Erik Demaine never went to school very often: his longest stint there was a month in Miami Beach. He spent his young years travelling throughout the United States with his father, an artist from Halifax in Nova Scotia, who sold work at craft shows and taught his son for one hour a day from home-school instruction manuals.

From the age of 16 he had been interested in origami – the Japanese art of paper-folding. He wondered what would happen if you were allowed to add in one cut with a pair of scissors – was there any limit to the number of shapes that you could produce? After two years, he had found a proof that any shape was possible – and had founded the field of computational origami.

There are many significant applications of this new field of mathematics. It provides insights into the folding of protein molecules and their role in biology. It is also used by engineers looking at ways to fold enormous telescopes into the space shuttle.

His output is incredible. By the time he was 24, he had published over a hundred papers – with fifty of them appearing in one single year. He is also a great communicator, with one of his teaching activities being the production of shows with his father. They have also produced together an award-winning film about the great Italian glassblower Lino Tagliapietra. “My goal in life is to keep having fun,” he says. 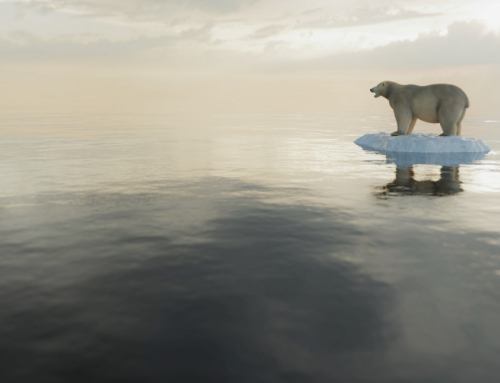 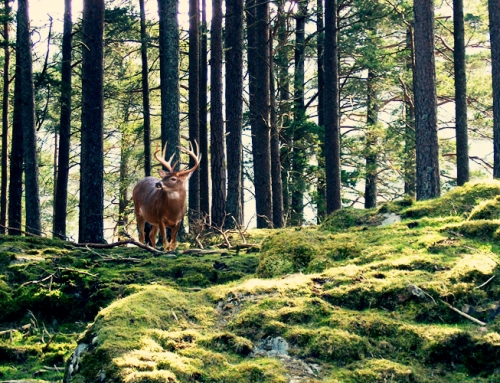 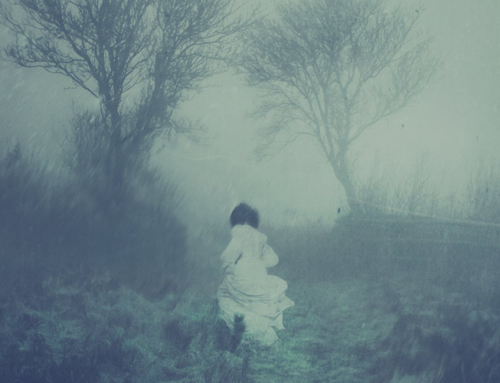 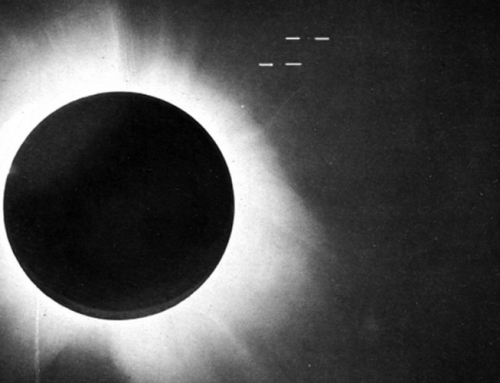 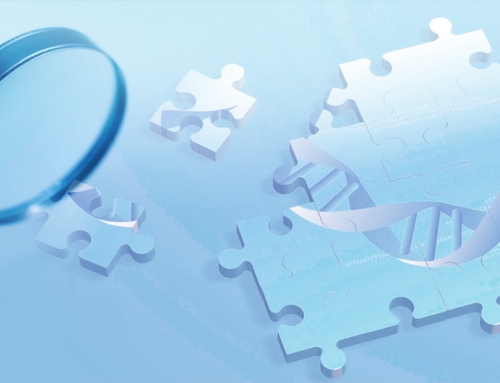