Georges Lemaître was a devout priest and a brilliant physicist who found Hubble’s Law in theory two years before Hubble did in practice. He took Einstein’s equations of general relativity and showed that they had a solution in which the universe expands, with the speed of expansion increasing as time goes on – just as Hubble had observed in his study of distance and speed of recession of the spiral nebulae. 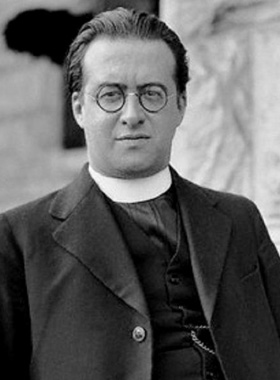 Born in 1894 in Charleroi in Belgium, Lemaître was educated at a Jesuit school and went to university to study civil engineering. World War I interrupted his studies; he became an artillery officer and received the Belgian Croix de Guerre for his valour.

Back at university after the war, he studied physics and mathematics – along with training for the priesthood; and he made progress on all fronts. In 1923 he was ordained as a priest, and in that same year he went to Cambridge as a graduate astronomy student, where he worked for a year with Sir Arthur Eddington. He spent the following year at the Harvard College Observatory, where Harlow Shapley was now director.

From Shapley he learned about the various features of spiral nebulae, including their speed of recession from us. Back in Belgium in 1925, he became a part-time lecturer at the Catholic University of Louvain and began work on a paper that was published in 1927 whose title sums up its content: ‘A homogeneous universe of constant mass and growing radius accounting for the radial velocity of extragalactic nebulae’.

He showed from Einstein’s equations of general relativity that the universe was expanding, as Alexander Friedmann had done, five years before. Lemaître did so independently, as Friedmann’s work was little known outside Russia.

But Lemaître went further, and linked the expansion to the observed redshift of the galaxies. He argued that the speed of expansion increased with distance so that the galaxies which are furthest away from us are fastest to recede and so have the greatest redshift in their spectra.

The data and the proof

This relationship between distance and speed of recession would become known as Hubble’s Law – which leads us to Edwin Hubble, who two years after Lemaître’s paper published observational evidence for the expansion of the universe.

Hubble, born in Marshfield, Missouri, in 1889, was noted at school for his athletic prowess in track and field events; he was also keen on basketball, boxing, dry-fly fishing – and astronomy. Indeed he went on to study astronomy at the University of Chicago, along with mathematics and philosophy. He did well, and won a Rhodes Scholarship to Oxford; and there, at the request of his father, he made a major change in his studies and took up law. He later added literature and Spanish for a master’s degree. 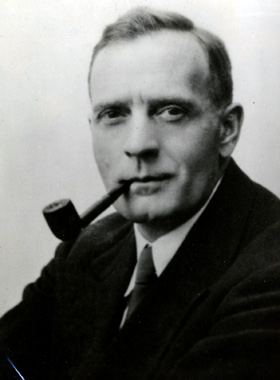 Back in the US in 1913, he taught for some months at a high school in Indiana (and coached the basketball team), and practiced law for a time in Kentucky. But his heart was in astronomy, and in 1914 he reshaped his life by returning to the University of Chicago to study astronomy at the Yerkes Observatory. In 1917 he completed his PhD and was offered a post at the Mount Wilson Observatory.

But now the US joined World War I, and Hubble enlisted in the infantry and rose to the rank of major. Back in the US in 1919 he went to take up the position at Mount Wilson and stayed there for the rest of his life.

Hubble arrived at Mount Wilson at the time when the 100-inch Hooker Telescope was completed, and he was able to use this to probe much further than anyone else had done before. He looked at the spiral nebulae and studied their speed of recession – and also their distance.

Lighthouses amongst the stars

The technique for finding the distance of stars had been developed by Harlow Shapley. He used stars called Cepheid variables. These were stars which, as the name suggests, varied in their brightness, and one of the first of them was in the constellation Cepheus – Delta Cephei. They are much more luminous than the Sun – up to 100,000 times so.

Cepheid variables have two very strange features. Firstly, their brightness varies in a steady pulsed pattern. And secondly, their overall brightness and their pulsation period are directly related. It is like having a lighthouse flashing amongst the stars. All you have to do is count the flashes and you have a measure of the absolute brightness of one of these stars. With that absolute brightness, you have a yardstick. It is like having two friends with similar torches. If one torch looks fainter than the other, than you know that the friend carrying it is further away. 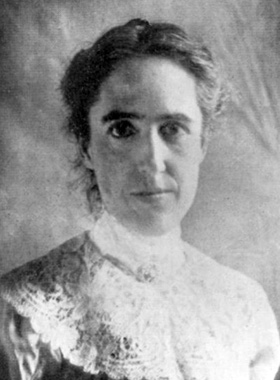 This remarkable relationship between the luminosity and the pulsation period of the Cepheid variables was discovered by Henrietta Swan Leavitt, one of a group of women hired by Shapley’s predecessor at the Harvard Observatory, Edward Charles Pickering, to process astronomical data.

in the group was Williamina Fleming from Dundee who was initially working as a maid in Pickering’s house; she went on to catalogue more than 10,000 stars and to become Harvard’s curator of astronomical photographs. She was the first woman in such a post. She had literally hundreds of discoveries – stars and variables stars, nebulae and novae, one of the nebulae being the Horsehead in Orion. 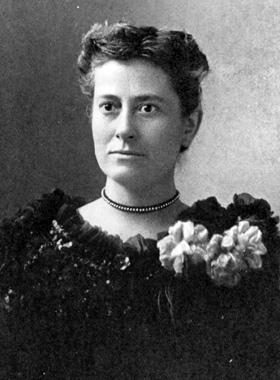 Henrietta Swan Leavitt’s discovery of the significance of Cepheid variables enabled Harlow Shapley to calculate the size of the Milky Way and identify our position within it. His belief that the spiral nebulae were also within the Milky Way was refuted when Hubble found a faint Cepheid variable in the Andromeda nebula – and found that the faintness was due to the star being a great distance from us – nearly a million light-years away. That was far outside the Milky Way, so far that the Andromeda nebula could only be a galaxy in its own right, hence we refer to it today as the Andromeda Galaxy. (The distance has since been revised to an even higher one, around 2 million light-years.)

Hubble, with the power of the new telescope at Mount Wilson, was able to compile two sets of data and put them together. One was for the distances, using the Cepheid variables, and the other for speed relative to us, using redshift. He had data from Vesto Slipher, as well as his own, for which he had the help of a very talented assistant, Milton Humason. 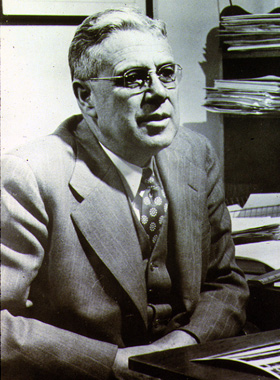 Humason had no academic qualifications, having dropped out of school when he was 14. He loved the mountains, and got a job driving mule teams taking materials and equipment up Mount Wilson for the building of the observatory, and then a position as janitor. He volunteered to be a night assistant, and showed such technical skill that he was taken on as a full-time staff member. He achieved much and played a major role in Hubble’s work.

In 1929 Hubble published his classic paper which showed that that the universe is expanding, with the furthest-away galaxies receding fastest. Up till that time Einstein had not accepted the findings of Friedmann and Lemaître, but after Hubble he publicly endorsed Lemaître’s work.

Now if the universe is expanding today, and the expansion is fastest in its most remote regions, that strongly suggests that in the past the universe was smaller and not expanding so fast. And if we can run the imaginary film back wards, there must have been a stage when the universe was compressed into a tiny space – until the box was opened and the contents somehow burst out. Lemaître called it the ‘primeval atom’. This is the concept of the Big Bang. 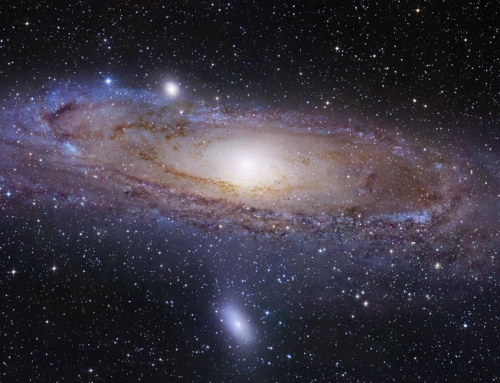 The Big Bang 2: A shift in the mist Gallery

The Big Bang 2: A shift in the mist 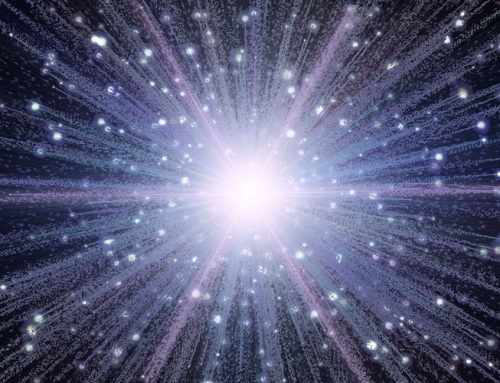