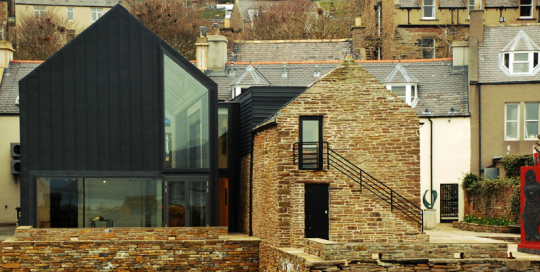 The Road to Stromness Pier 2009 Gallery

Margaret had no family links to Stromness, but developed a strong association with Orkney when she visited in the 1950s. She was born in Berlin in 1904 and, when ten years later the First World War broke out, her family moved to Britain. She was at an age to be very strongly affected by the war, and the experiences of the war probably part-prompted her to become involved in pacifist movements in later life. 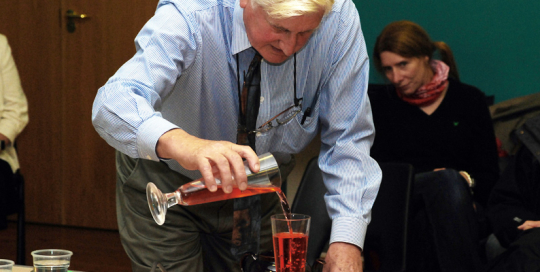 Mike Gore from Canberra pouring out the unexpected, Scottish sea buckthorn for the future, a homecoming in the Cathedral, the pipe band in full flow… 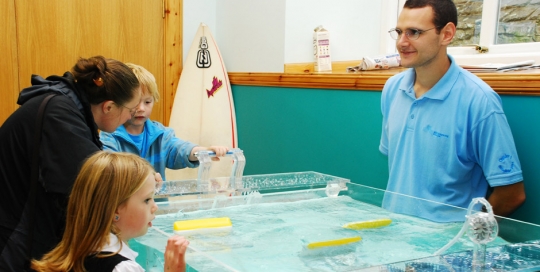 Part of the Homecoming Scotland year of 2009, the event For A’ That linked the message of Robert Burns’s poem of the same name with issues of social justice and environmental responsibility in the world today. 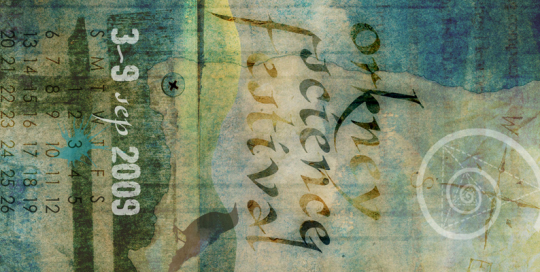 From bees to biofuels, with the science of sandcastles and the taste of sea buckthorn, the 2009 Festival was opened by Highlands and Islands Enterprise chairman William Roe.