Would you like a night-sky image on your wall, taken by the observatory above? Take part in our new astronomy competition!

The La Silla Observatory in Chile is part of the European Southern Observatory (ESO), the world’s most most productive ground-based astronomical observatory. Supported by 15 member states, ESO carries out an ambitious programme focused on the design, construction and operation of powerful ground-based observing facilities, enabling astronomers to make important scientific discoveries. Its headquarters are in Munich, Germany, while its telescopes are all based in Chile.

It was at La Silla that this dramatic image was produced, using data obtained by the observatory’s Wide Field Imager.

It’s a photo of the swirling gas around a region of sky known as NGC 2264, and it forms the centrepiece of our new competition, run in association with ESO.

The image shows a region of space about 30 light-years across, and if you can successfully answer three questions about it, you will have an opportunity to win a large mounted version.

The picture that you could win should look good on your wall. It’s 2 feet wide and 2 feet 3 inches wide (60 cm x 68 cm) and it would normally retail at £100. It is being provided for the competition by ESO, who will post it direct to the winner.

The runner-up will receive an ESO polo shirt, and the third-placed entry an ESO mug, and all three will also receive an anniversary DVD, a set of stickers and a luggage tag. All the prizes are being generously donated by ESO to encourage interest in astronomy. 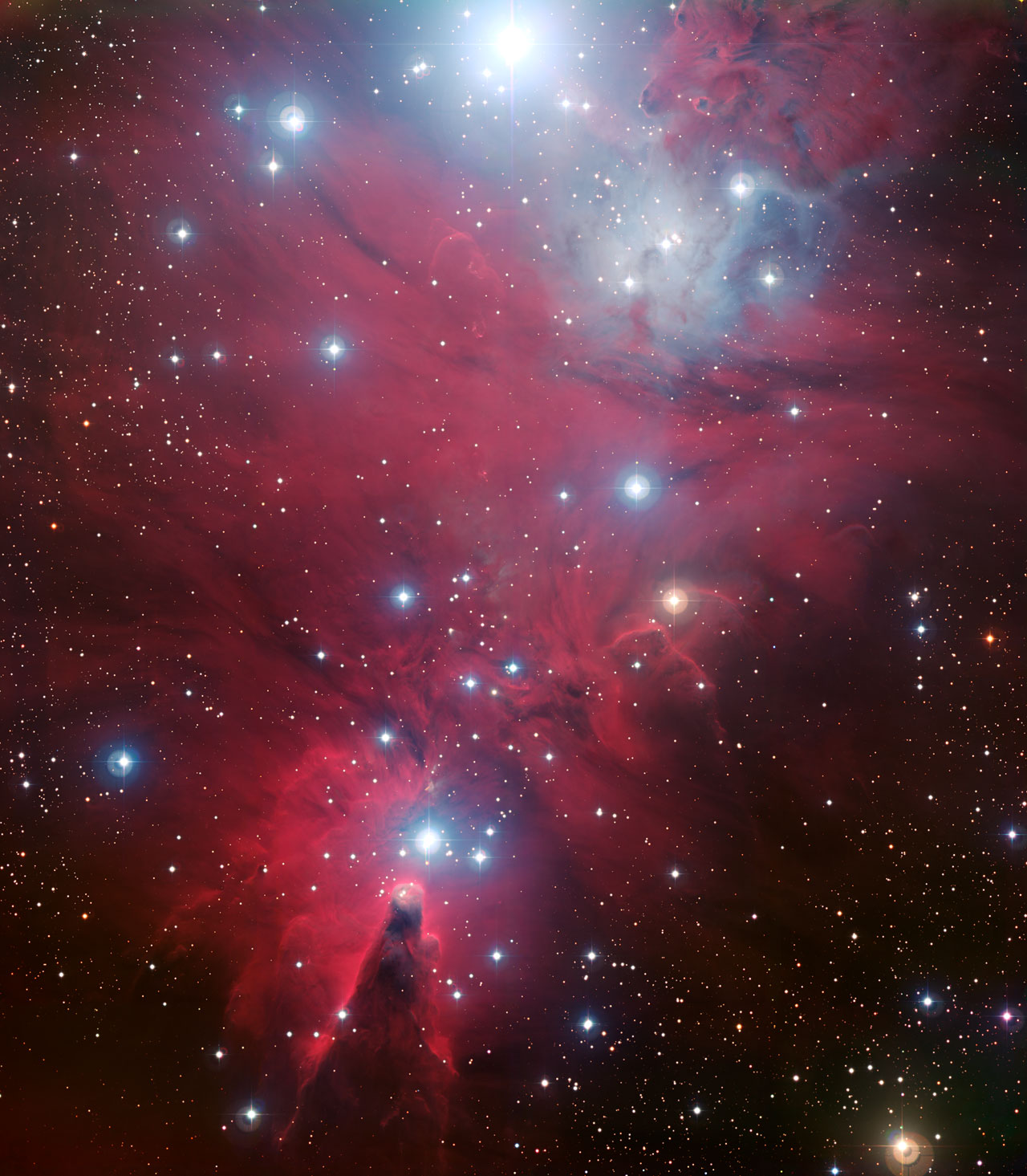 (1) NGC 2264 contains two objects, and for each you can look them up or you can work out what they are from the image. This first question is about one of them which is a cluster, which covers most of the picture and gets its name – a festive one – from its shape and the stars spread over it like sparkling blue baubles. The shape providing its name is in fact upside down in this picture – and the first answer to give us is this (festive-style) name.

(2) The second object to name is down at the bottom of the picture, with the shape of a narrow triangle. This object has a summertime name which might become clearer by again turning the picture upside down. So the second question is to look it up or work it out, and tell us this summertime name.

In case we have more than one all-correct entry, here’s a tie-breaker:

This year ESO, together with its international partners, inaugurated ALMA – the most powerful telescope to observe the cool universe. ESO’s next frontline telescope will be the European Extremely Large Telescope (E-ELT), which has a main mirror of 39 metres. These telescopes are pointed at the southern sky. But just suppose there were such telescopes in the northern hemisphere, and you were given access to one of them  to study your choice of one single star in the northern sky – which star would you choose? And why?

To keep in touch with ESO and find out the latest astronomical discoveries you can subscribe to their newsletter.

Send your answers to the three questions and the tie-breaker to us at orkneyscience@gmail.com by the closing date of Friday 28 June 2013. 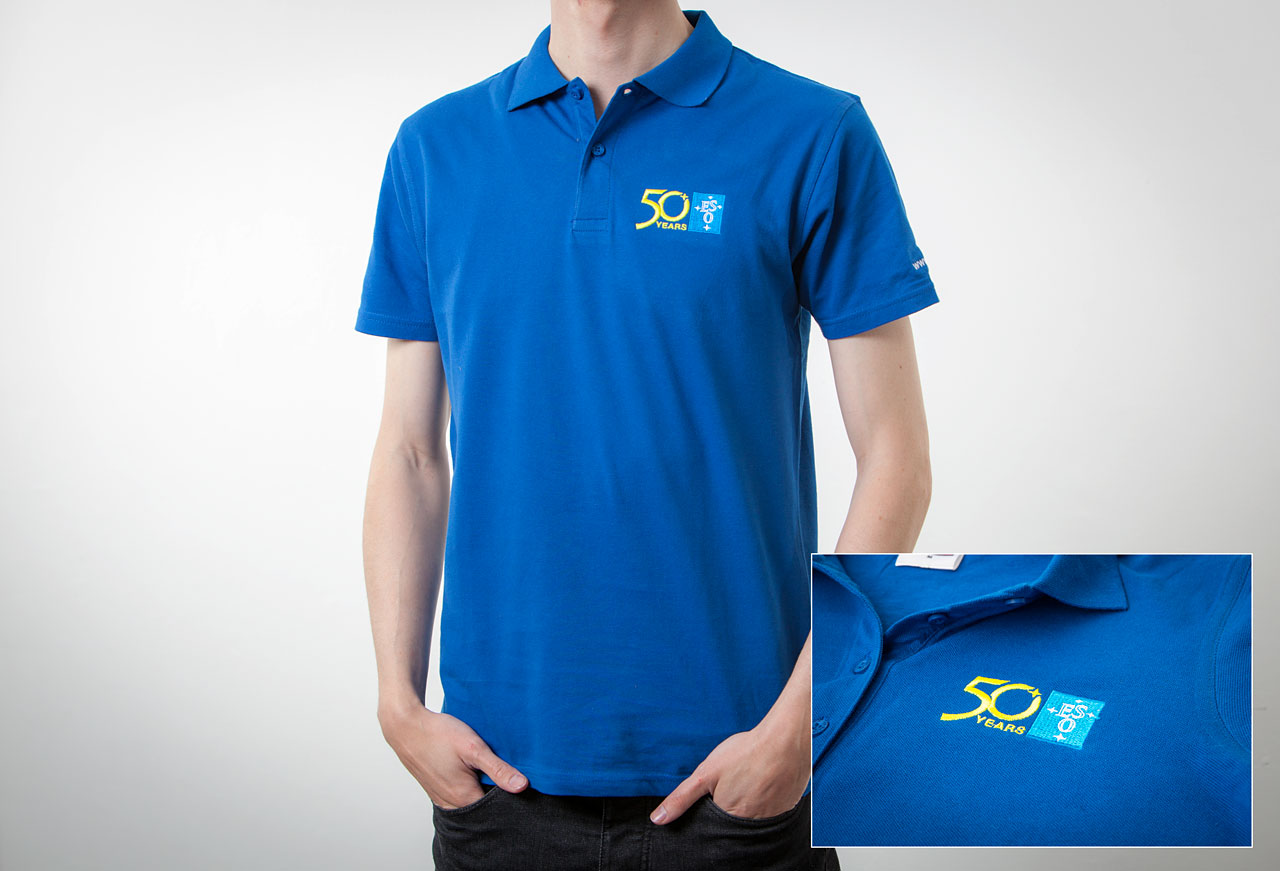 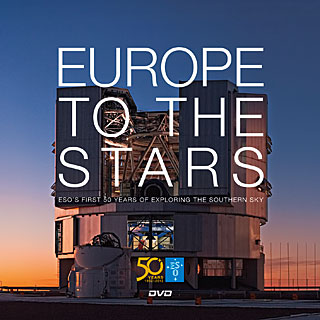 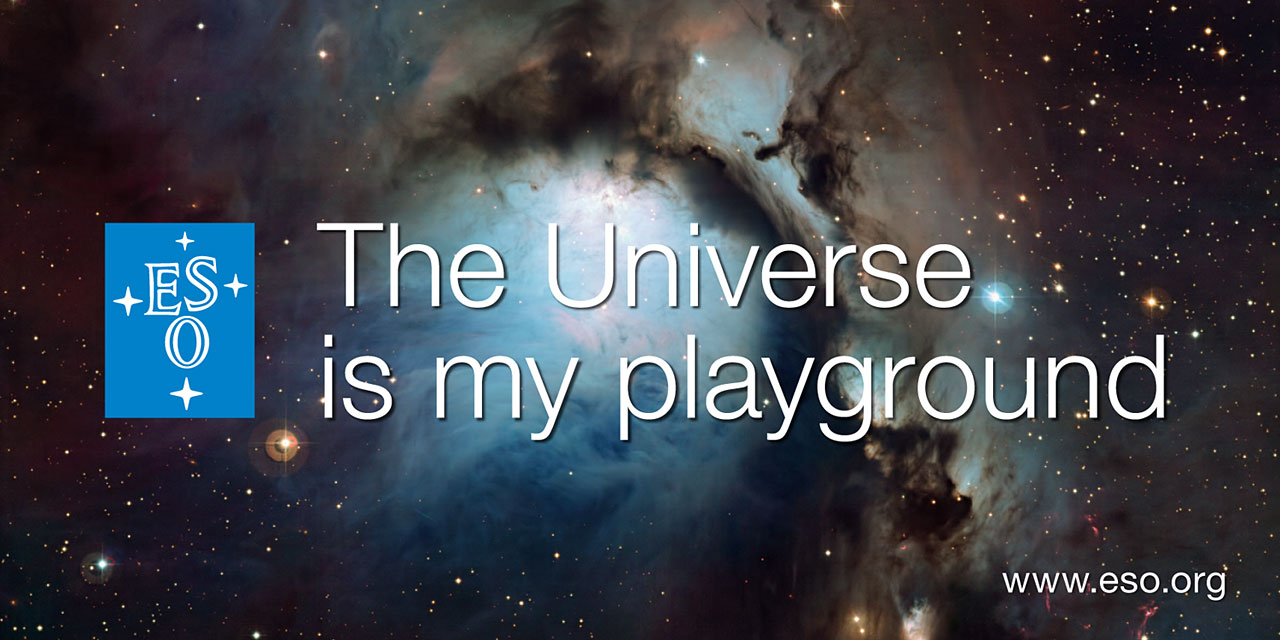 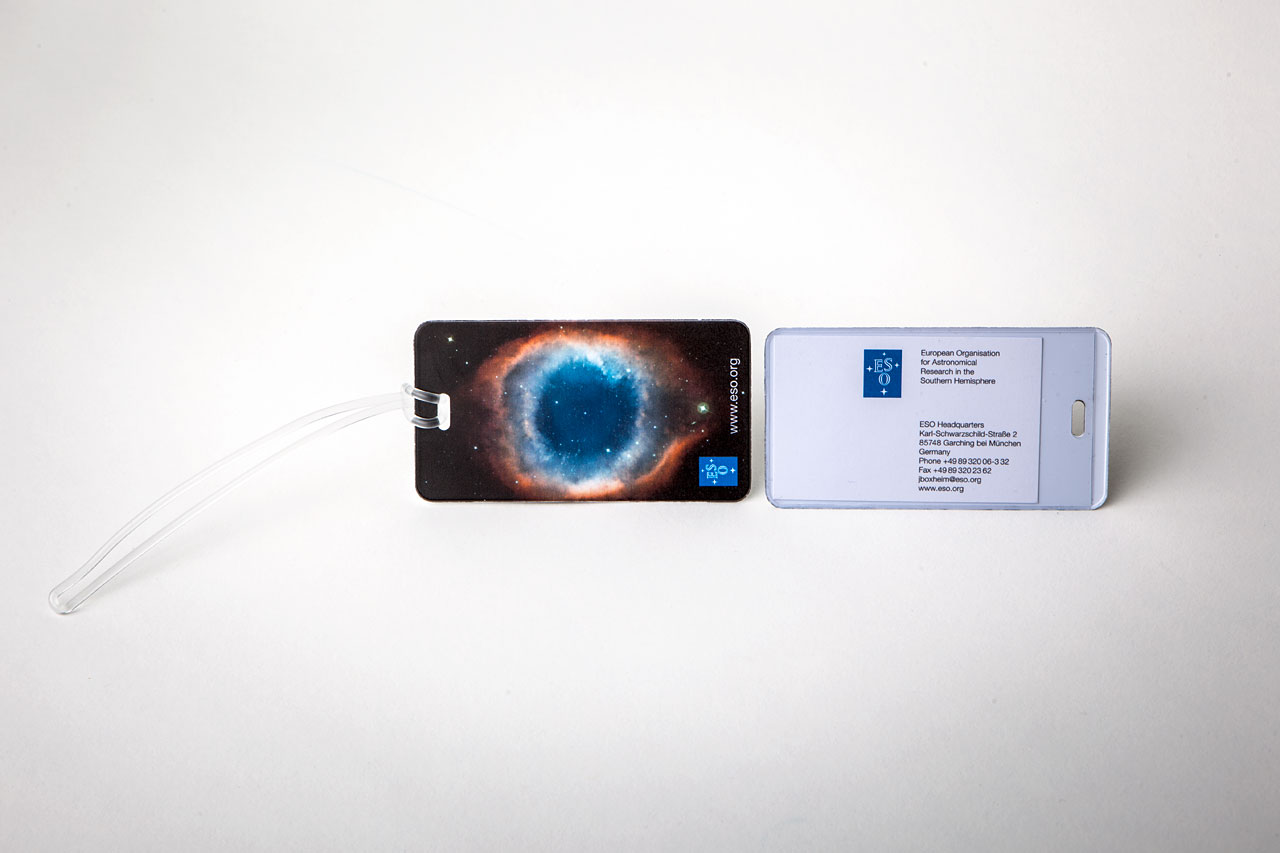