The Road to Stromness Pier

Margaret had no family links to Stromness, but developed a strong association with Orkney when she visited in the 1950s. She was born in Berlin in 1904 and, when ten years later the First World War broke out, her family moved to Britain. She was at an age to be very strongly affected by the war, and the experiences of the war probably part-prompted her to become involved in pacifist movements in later life.

Margaret lived on an inheritance from her grandfather. She said she had never had a profession and had never done anything, but only the former is true. Through her friendships (and her love affairs) she acted as a catalyst for others by linking people together.

Sian Reynolds’s talk on Margaret Gardiner gave an insight into the colourful life of the woman who, 30 years ago, founded the Pier Arts Centre, Stromness.

In 1936 the anti-fascist and pacifist group ‘For Intellectual Liberty’ was formed and Margaret became its secretary and its enthusiastic driving force. Her other pacifist drives included supporting the Campaign for Nuclear Disarmament and becoming treasurer of the International Confederation for Disarmament and Peace.

In 1930, Margaret’s boyfriend introduced her to Barbara Hepworth, and so began the life-long friendship that led to the creation of the Pier Arts Centre. Barbara was a sculptor and has been described as a workaholic, and Margaret saw in her qualities that she admired. To financially help Barbara and her husband, Margaret bought many of Barbara’s works (though she hated being called ‘an art collector’). These works formed a lot of what she eventually donated to the Pier Arts Centre.

Margaret is often described as a patron of the arts, but throughout her life she was also very close to scientists. Desmond Bernal, with whom she had a child, was a Cambridge scientist who was also artistically minded and politically driven. In 1934 he and Margaret went to Moscow as Desmond was also a communist – however Margaret was not convinced by communism. Desmond spent his time in Moscow in the company of communist leaders, whereas Margaret – who could speak Russian – learned of the effects of these political ideas on the general public.

In the 1930s, the arts and sciences were much closer to each other than they are today. Margaret made friends with both artists and scientists and helped create bridges between them. Often when a famous author, scientists or artist of the thirties is discussed, Margaret’s name comes up, because she was a friend and an enabler to so many.

I’d heard of Margaret Gardiner over the years, and it was good to learn more about her and her remarkable contribution to Stromness. 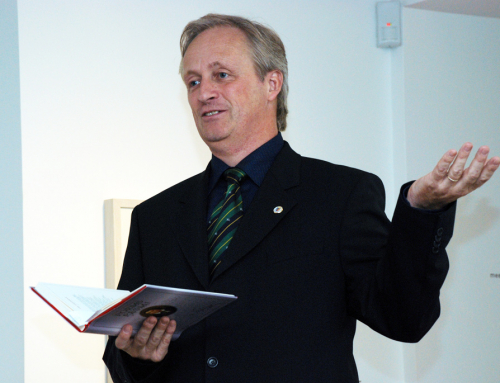 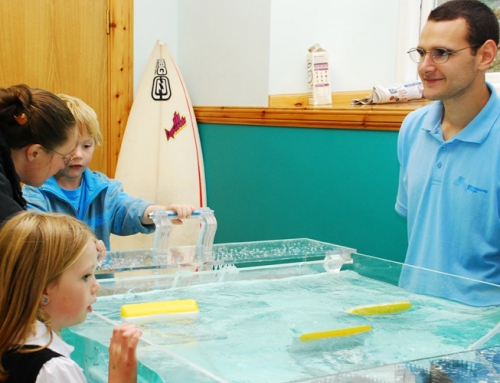 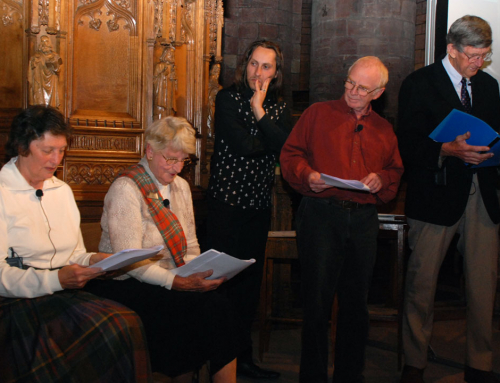