The Orcadian’s Orkney Sky Notes column is ten years old. The column, produced by Rousay astronomer John Vetterlein, has become not only an essential guide to the Orkney night sky but also an ideal way to learn about astronomy. He includes each month detailed information about what to look for and where to find it and classic photographs taken at the observatory in Rousay.

The first Orcadian Sky Notes appeared on The Orcadian’s own site on October 8, 2002. Many, but not all, of the 100 or so articles are still available through the archives.

In addition, the paper is marking the anniversary by putting over the next few weeks a number of articles on a special Sky Notes page, which you can find here.

The notes are now featured on the Active Sky page of the Northern Skies website that’s run by John Vetterlein.

The latest Sky Notes highlight the planets Venus and Jupiter.

“Venus continues to dominate the early morning sky for at least two months yet, disappearing from the scene as the year-end approaches. However, it is imperceptibly fading as the phase increases, says John Vetterlein. “By contrast Jupiter (unmistakable in Taurus not far from the bright, red star Aldebaran) is slowly increasing in brightness as it approaches opposition in December this year.”

He shows a recent photograph he took of the planet Uranus, with two of its satellites plainly visible – Oberon and Titania.

“The point to notice is that the satellites appear on a close to vertical line passing through the centre of Uranus itself. This is because the inclination of the planet’s axis to that of its orbital plane is close to a right-angle.”

You can see that image, and much more, on the Northern Skies website. 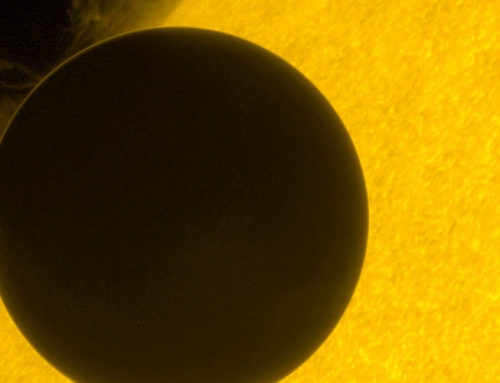 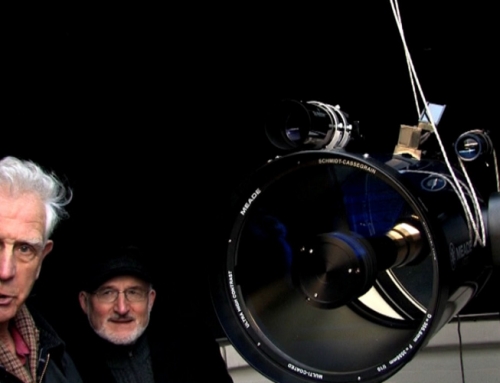 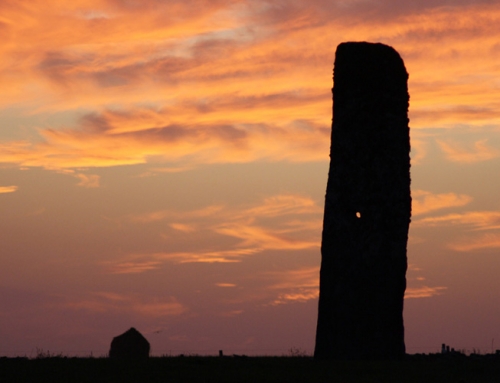