The 2013 Festival had record attendances, with over 200 people at some events.

The Family Day was the biggest yet, packed with activities, from marine life to Europe’s Lost World.

Documentary filmmaker Alan Ereira got the Festival off to a flying start, bringing his new film Aluna the Movie which features dialogues between indigenous people in Colombia and western scientists. Special arrangements had been made with the Raindance Film Festival in London to allow this showing in the Festival in Orkney before the UK premiere in the Apollo Cinema, Piccadilly, on 28 September, the tickets for which sold out in hours after the announcement.

There were large attendances at all times of day, and the talk by the historian Dr Maria Pia Casarini on the Orkney-born explorer of the Arctic, John Rae, attracted an audience of over 200 people at 10 am on a Monday morning. [/two_third] [two_third last=”no”][dropcap]A[/dropcap] similar number came to the talk that followed, on The Changing Arctic. Oceanographer Prof. Peter Wadhams showed the latest evidence from Russian researchers on methane release, including photographs of large bubbles of the gas building up under the ice – the first time such photographs have been publicly shown in the UK.

The lunches of local fare at the Peedie Kirk were full of people every day, and the Festival Club at The Reel was a popular evening venue.

Visitors to Orkney for the Festival came from places including Vermont and Arizona in the US, Australia, and New Zealand, as well as from various parts of the UK.

For the Island Ferry Options session the speaker from Australia was brought in live online and the event videostreamed and watched in Australia, the Phillippines and Venezuela. 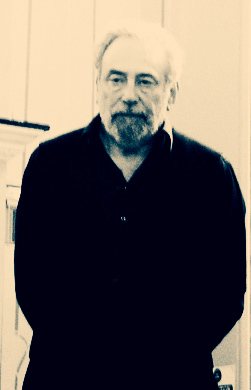 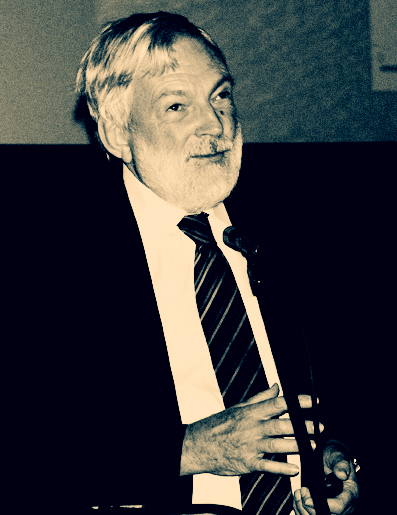