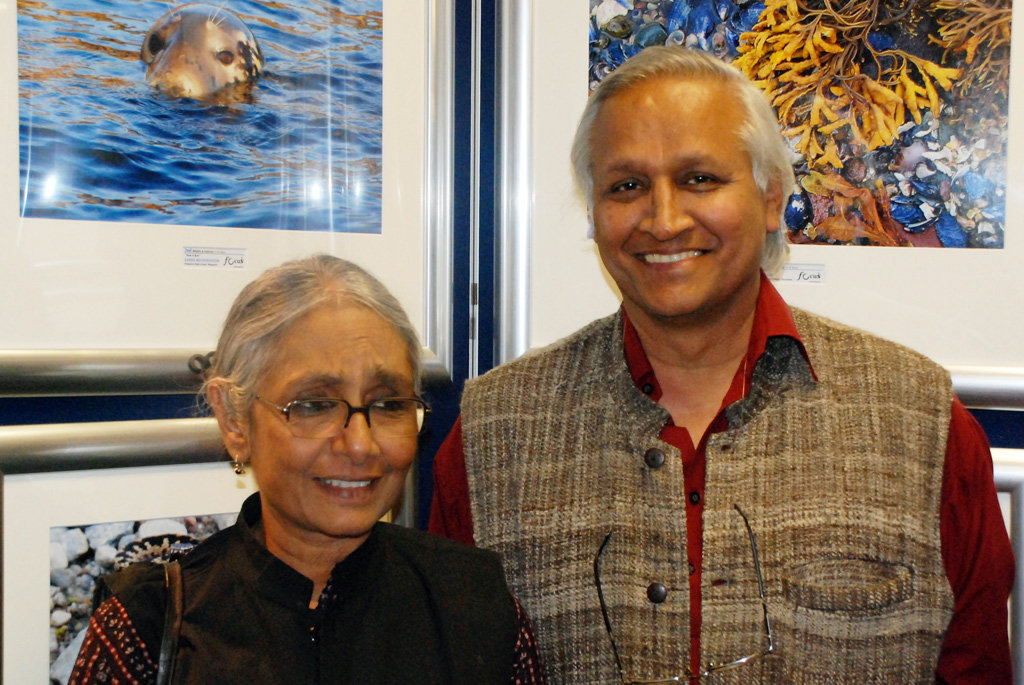 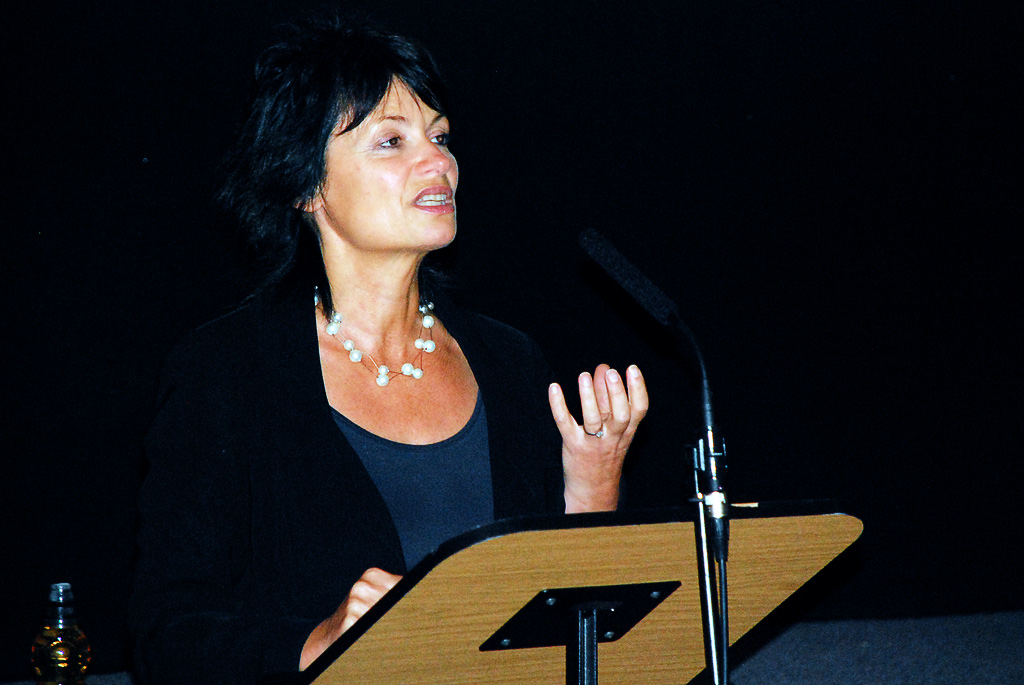 All this year’s events are free. If you are enjoying our online sessions, please consider supporting the Festival with a donation. We thank you sincerely for your support.