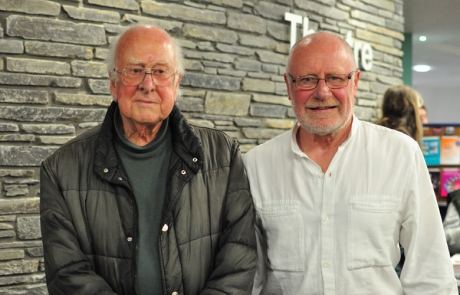 One of the highlights was Prof. Peter Higgs In Conversation with his former mathematical physics student Dennis Canavan. The Nobel laureate looked back at the events that had shaped his career and led to the prediction and discovery of the Higgs boson. The Festival was opened in fine style by Christopher Somerville, the walking correspondent of The Times, and later a seafood lunch, following talks on the work to make Orkney’s brown crab fishery sustainable. 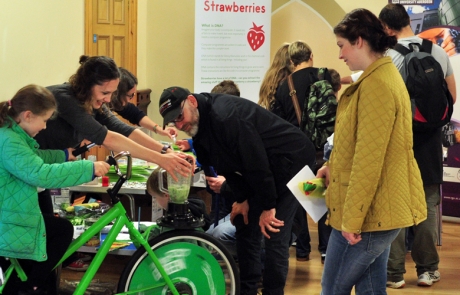 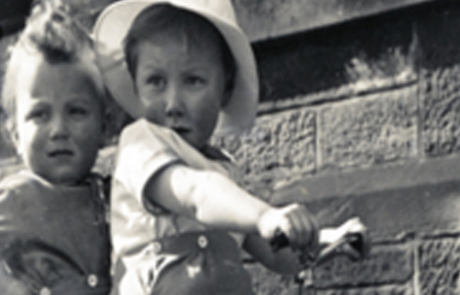 Had Prof. Ron Drever lived just a few more months this year, he would almost certainly have been awarded a share of this year’s Nobel Prize for Physics, for his part in one of the greatest scientific achievements of all time, the discovery of gravitational waves. 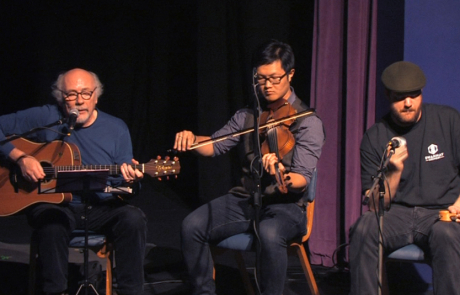 From the story of ‘Big Bill and the Guns of Alamein’ in the 2017 Orkney International Science Festival comes this song with Andy, Lewis and Chris. 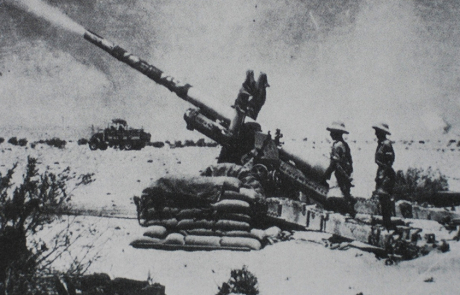 The story of Bill and the role of radio communication in the battle was told in the 2017 Orkney International Science Festival by Robbie’s grand-daughter Serena Sutherland, together with Prof. Tom Stevenson and Dorothy Brankin of the Museum of Communication, Burntisland, and Sandy Firth of Orkkney Wireless Musuem. 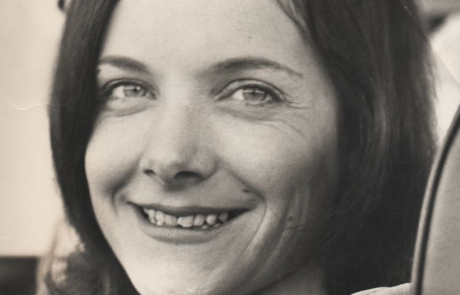 Mary Beith was known as a lecturer and researcher of great clarity on the traditional medicines of the Highlands. 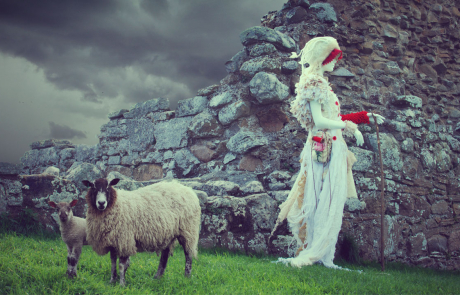 It’s 50 years since the death of Robert Rendall, Orkney shore naturalist and poet. Two exhibitions in the Orkney Library mark the occasion, with archive letters and photos, and new images of the Orkney shore. The new pictures come from Orkney Camera Club, looking at aspects of Orkney’s shoreline. Upstairs in the archive department is a display of documents and pictures from the life of a much-loved and multi-talented Orcadian.