Nobel laureate Peter Higgs was in conversation with fellow physicist Frank Close, the venue the impressive new Orkney Theatre in Kirkwall Grammar School. The school also hosted the exhibition From Maxwell to Higgs, brought north by a team from Edinburgh University.

It was a Maxwell year as well, being the 150th anniversary of his paper showing the electromagnetic nature of light. The world marked the occasion by designating 2015 the International Year of Light, and a torch was carried around Scotland for the varied events. A film of his life was brought north from his home territory of Galloway.

Confirmation of Maxwell’s theory came with the discovery of radio waves, and the story of the early days of radio was told in a presentation from two museums of technology.

2015 was the centenary of Einstein’s general theory of relativity, which pictured gravity as a warp in spacetime, and Prof. Martin Hendry of Glasgow University presented a lecture on ‘Einstein’s Universe’.

Prof. Rebecca Stott looked back to the man who first developed a theory of gravity, Isaac Newton, to bring his life – and some of the still unexplained aspects – into closer focus.

The theme of exploration appeared at several events, including the Sunday evening concert in St Magnus Cathedral with the Mayfield Singers and organist George McPhee, and readings that included an excerpt from astronomer Carl Sagan on the call of places unknown, of “undiscovered lands and new worlds”: 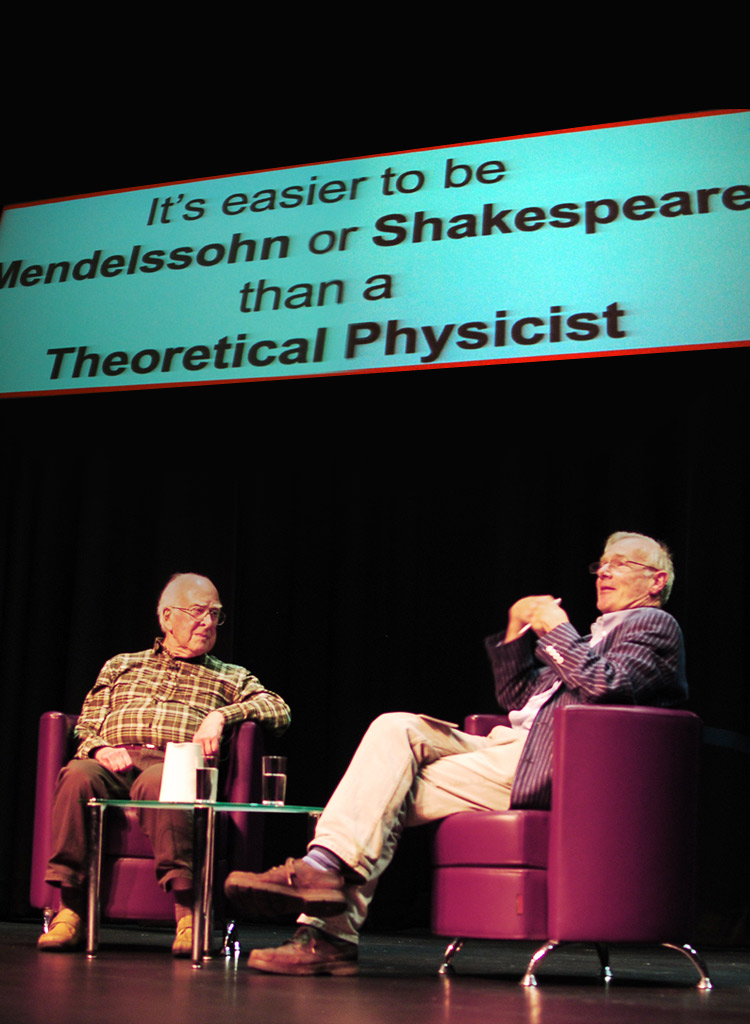 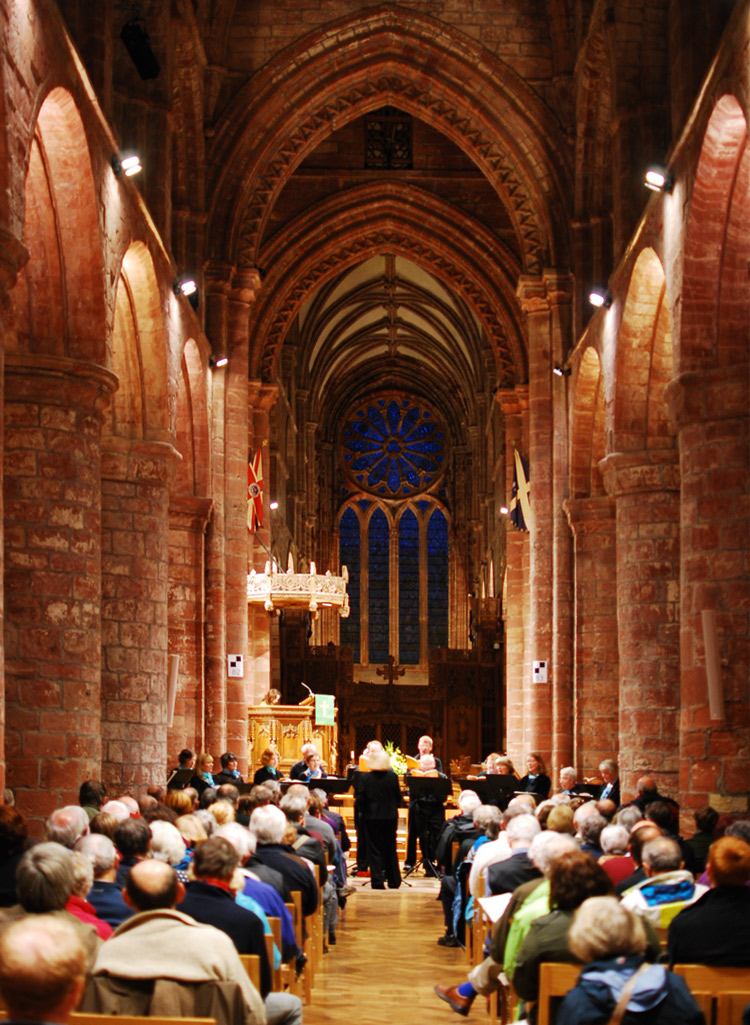 “The open road still softly calls, like a nearly forgotten song of childhood. We invest far-off places with a certain romance.

Herman Melville, in Moby Dick, spoke for wanderers in all epochs and meridians: ‘I am tormented with an everlasting itch for things remote. I love to sail forbidden seas …’ “

Dr Geoffrey A. Landis came from NASA’s John Glenn Research Center to give the latest reports on the exploration of Mars and Venus. He was a member of the Rover team on the Mars Pathfinder mission, and named the Mars rock, “Yogi”. He is also an award-winning science fiction writer, and in a second talk he spoke on an area where today’s science fiction may become tomorrow’s reality – the search for new concepts for a drive that can day power a spacecraft to the stars.

Dr Helen Maynard-Casely from Australia described the research identifying some of the minerals that form ‘The Shores of Titan’.

There was a geological outing, a paranormal workshop, a look at the potential of hydrogen for Orkney power, the history of the horse, stories of Arctic char and sea trout, insights on cellular communication, and food and drink ranging from beer to beremeal. 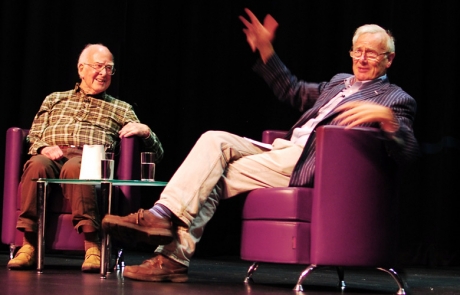 It started with a seafood opening lunch, and over the next seven days more than 60 events followed. Topics ranged from astronomy to Arab science fiction, black holes to beremeal, relativity to early radio, new light on MS to hopes for hydrogen power. 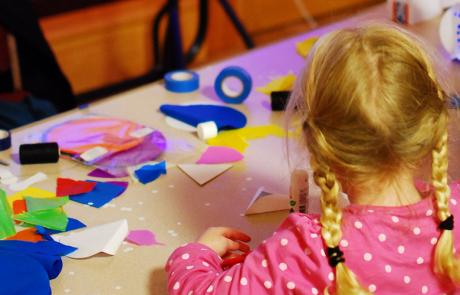 There were lanterns to light and spectra to study. There were rocks to recognise and molecules to make. You could find out about flowers for native bumblebees, or make a foam fossil fish. 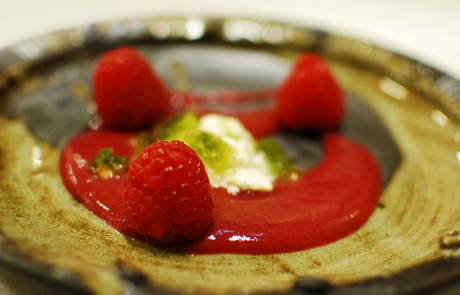 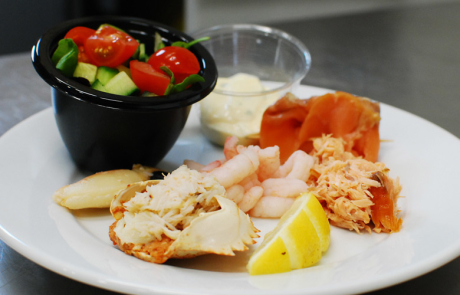 The harvest of the sea was to the fore in the 2015 Festival’s opening event. News of the latest research on sustaining local crab and lobster stocks was accompanied by a seafood lunch provided by Orkney Fishermen’s Society, with additional support from several sources. 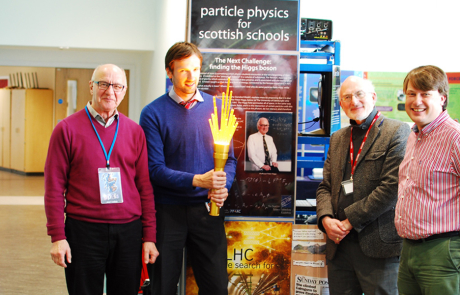 The Particle Physics for Scottish Schools exhibition comes to Orkney for the first time in 2015. PP4SS is a huge exhibition with many interactive hands-on exhibits, graphic displays and presentations. You can find out how particle accelerators work, drive your own electron synchrotron and operate a CERN accelerator complex simulator. 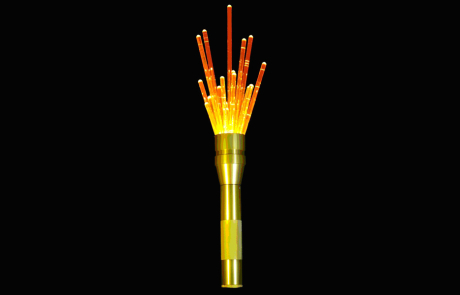