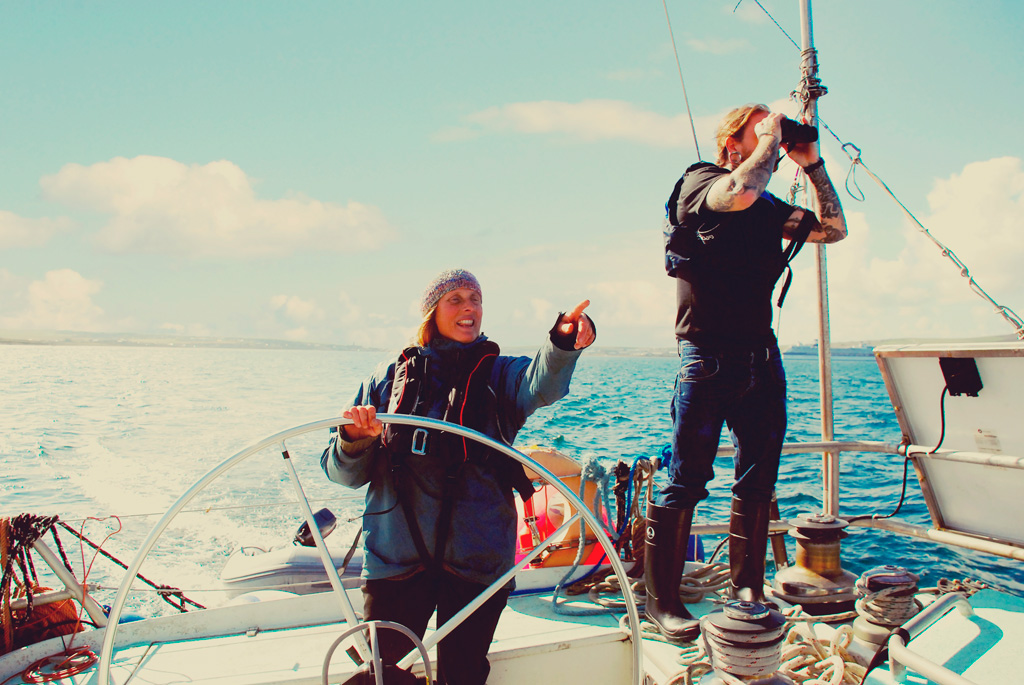 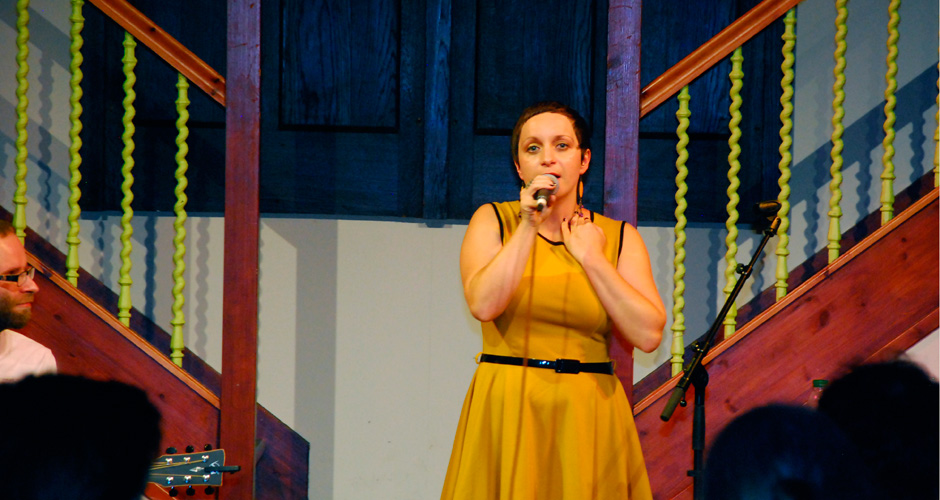 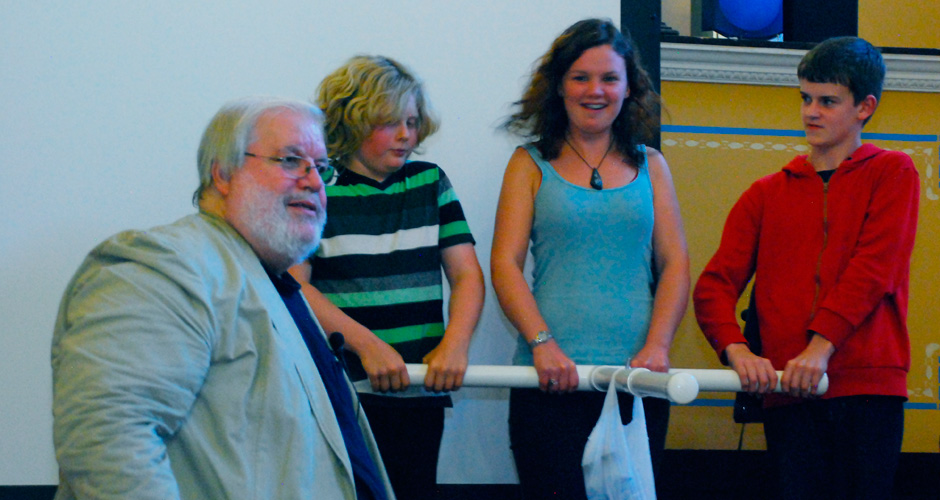 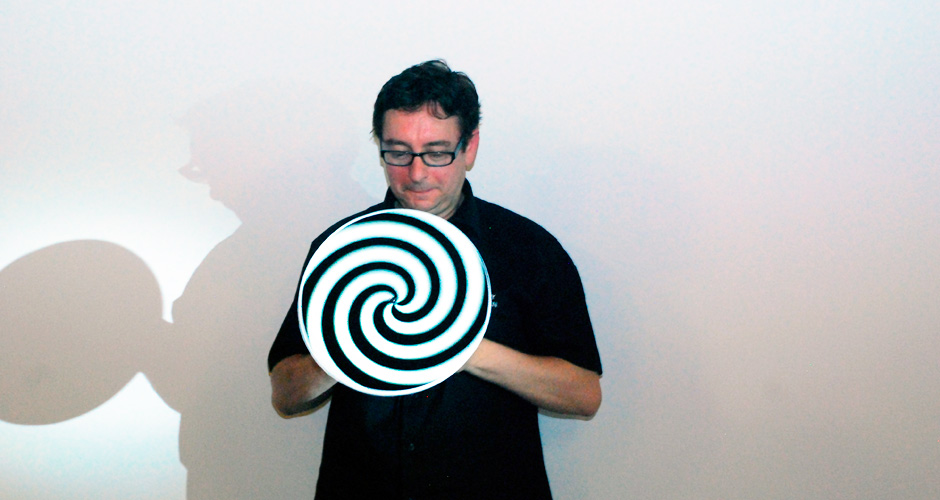 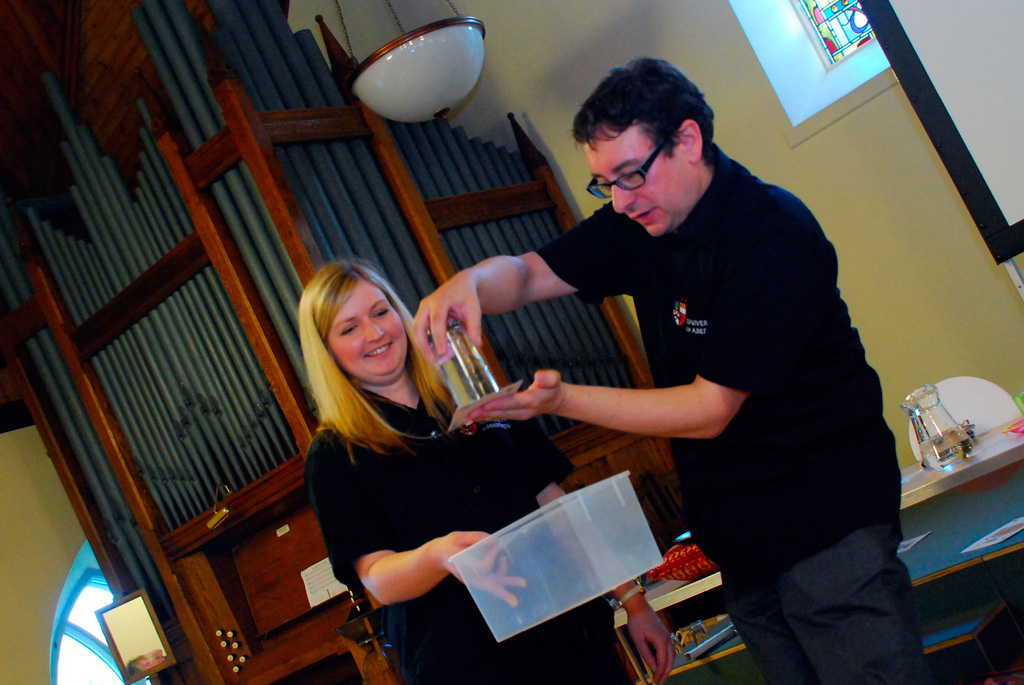 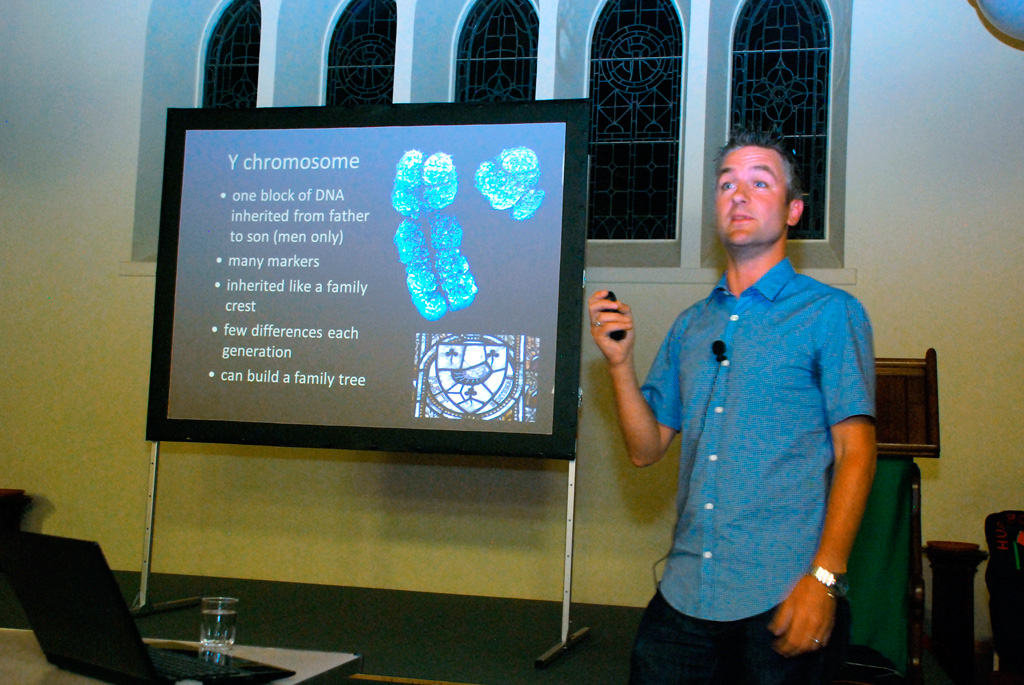 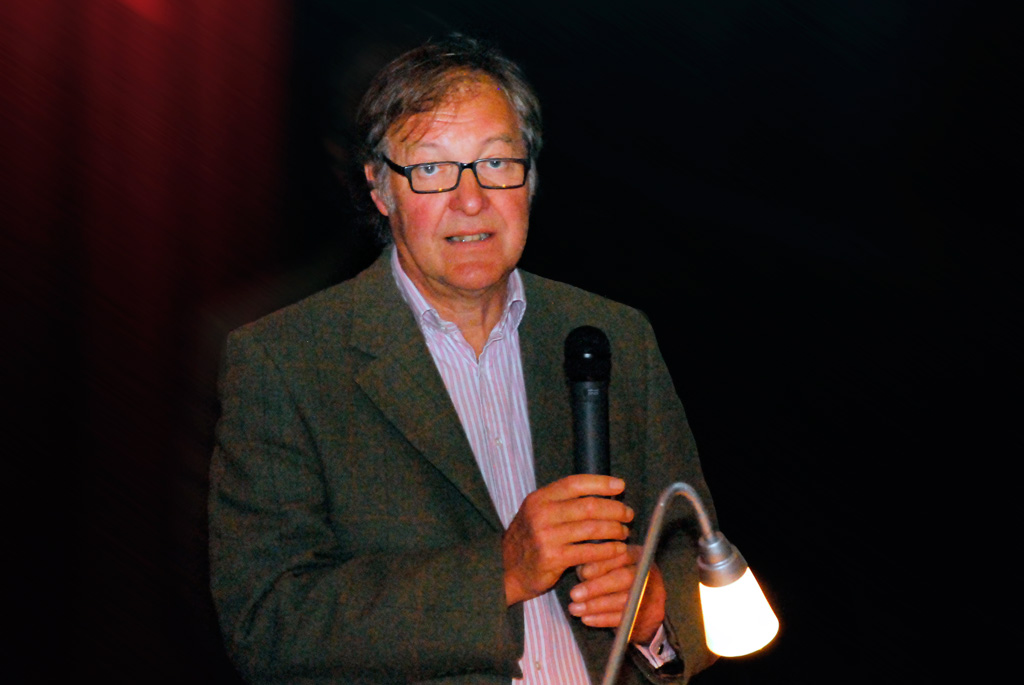 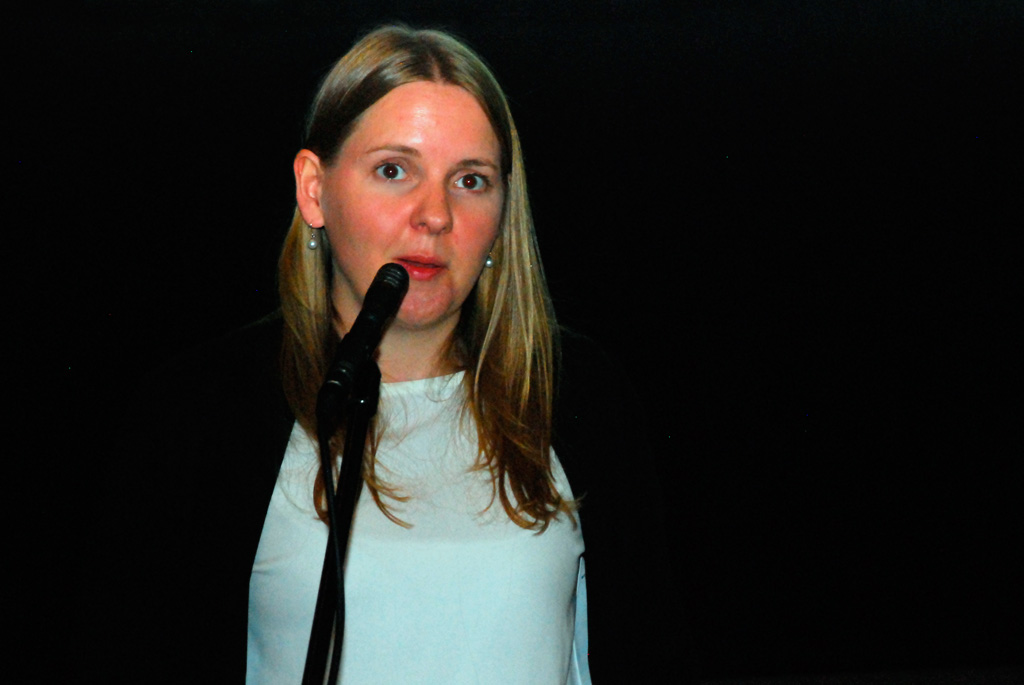 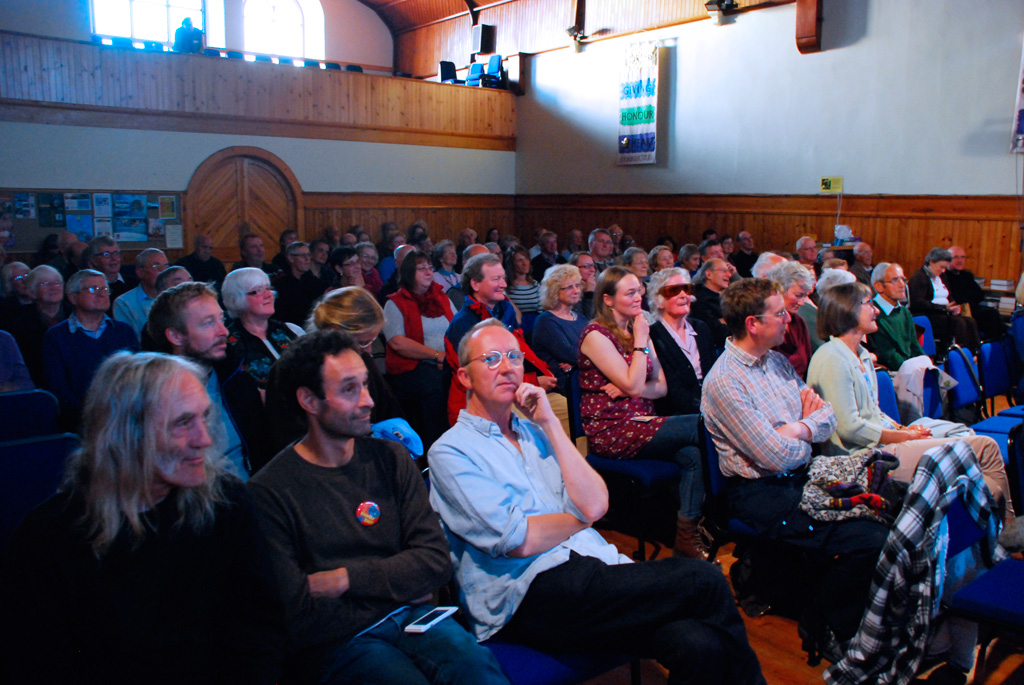 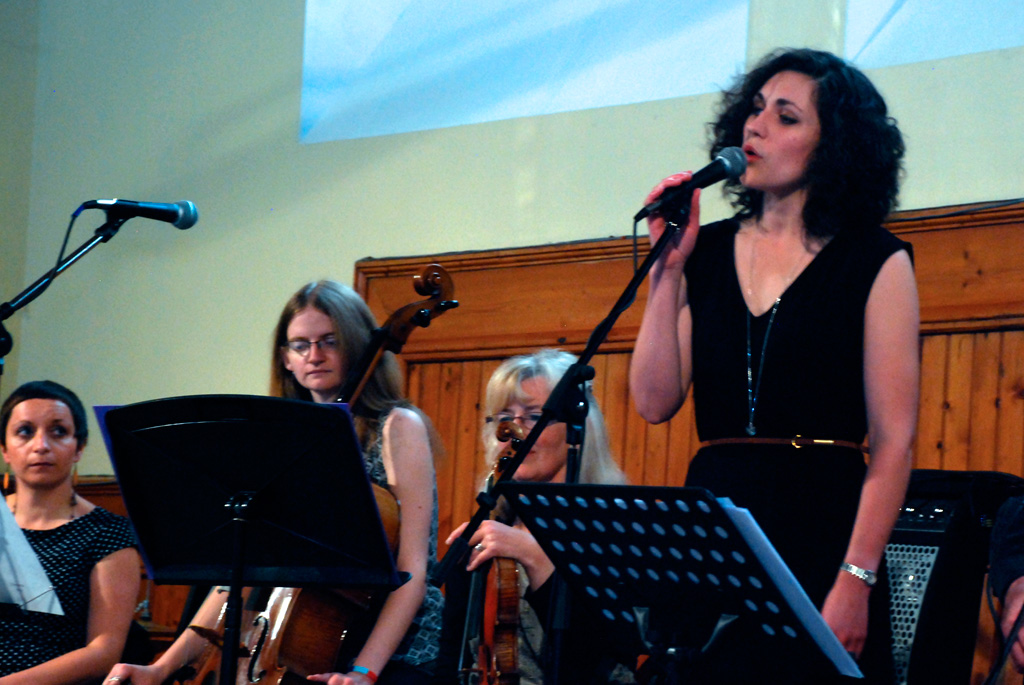 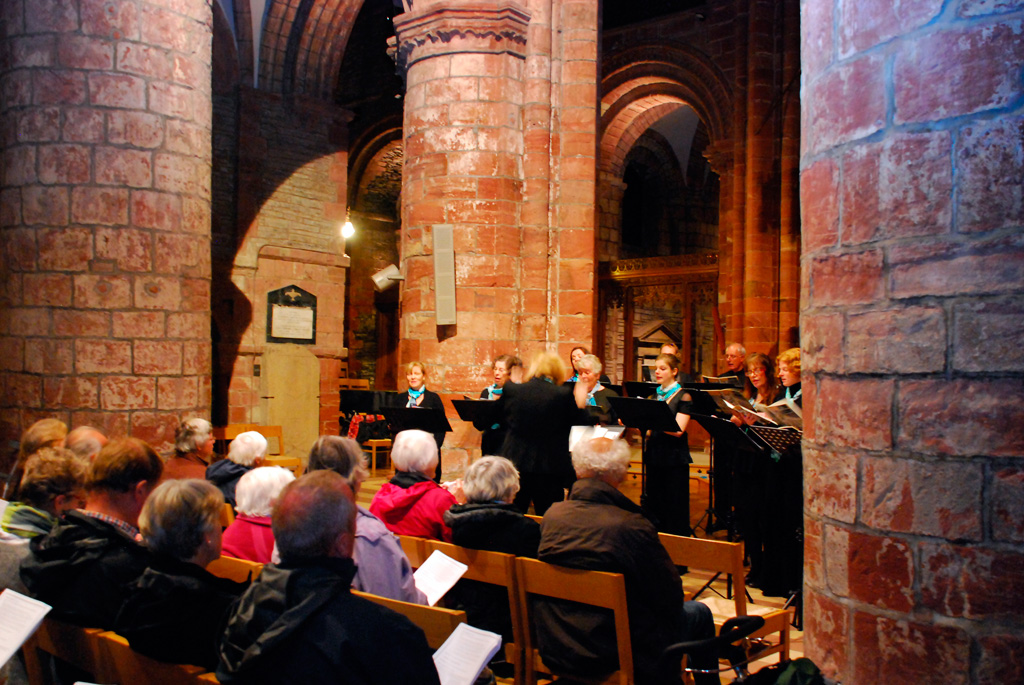 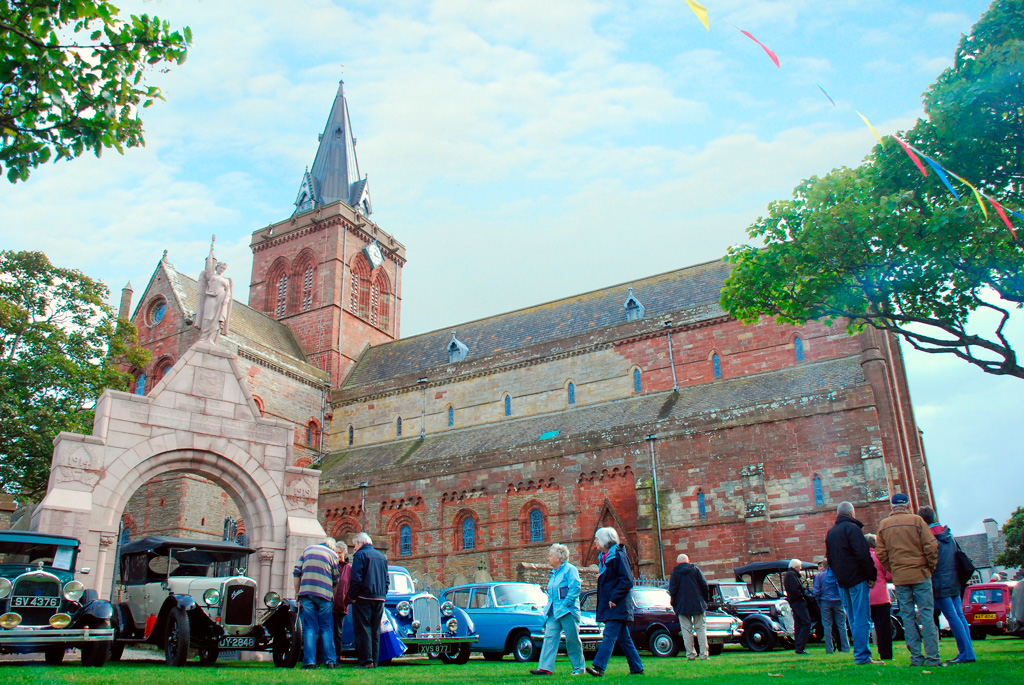 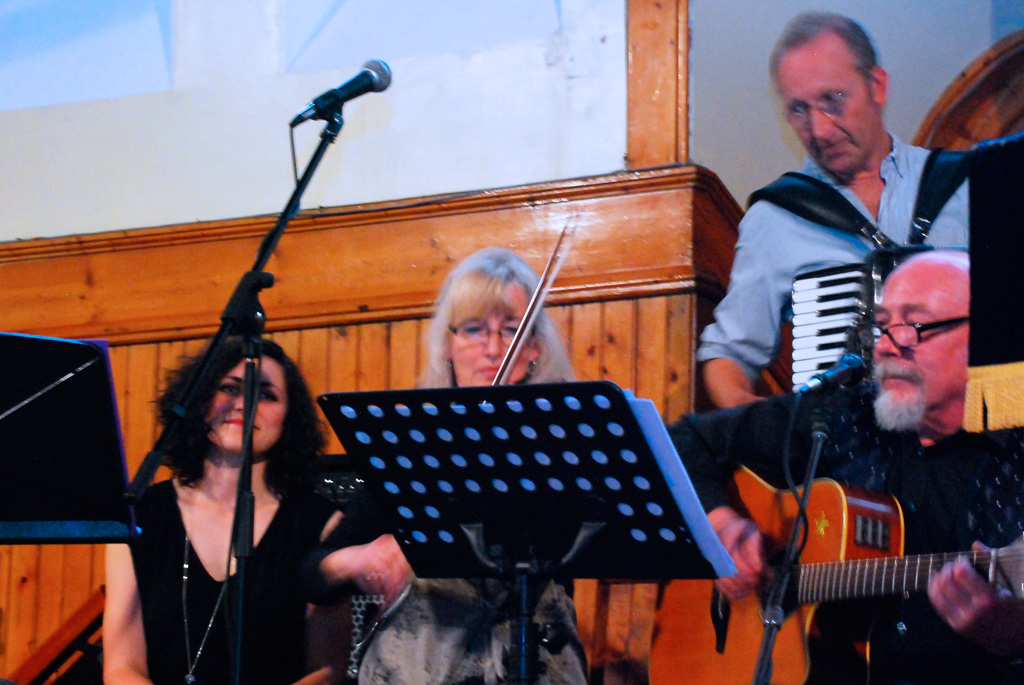 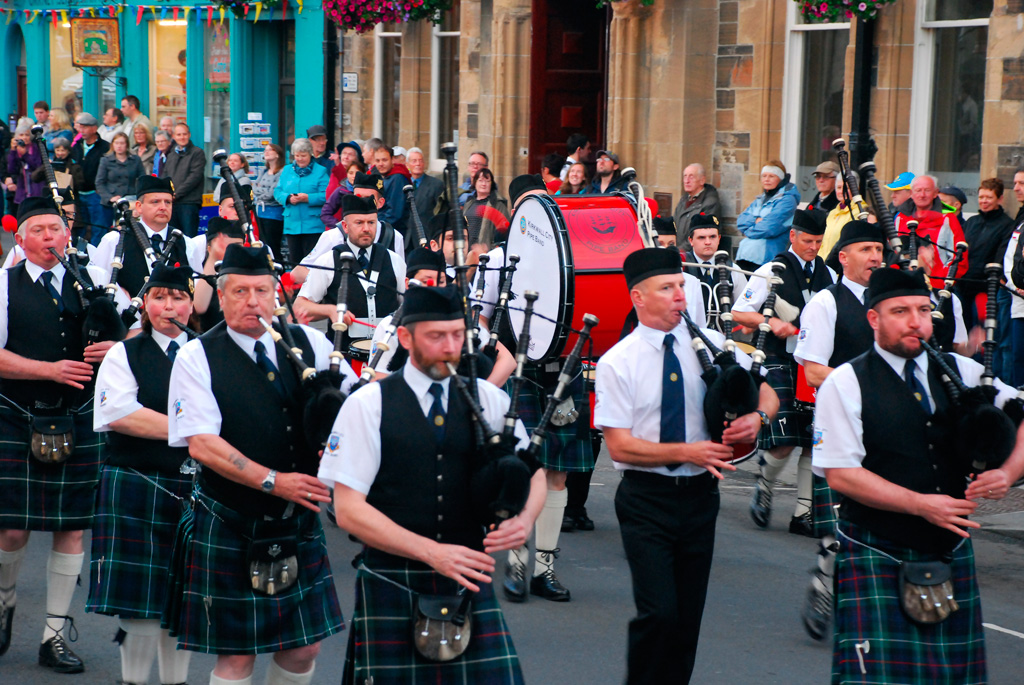 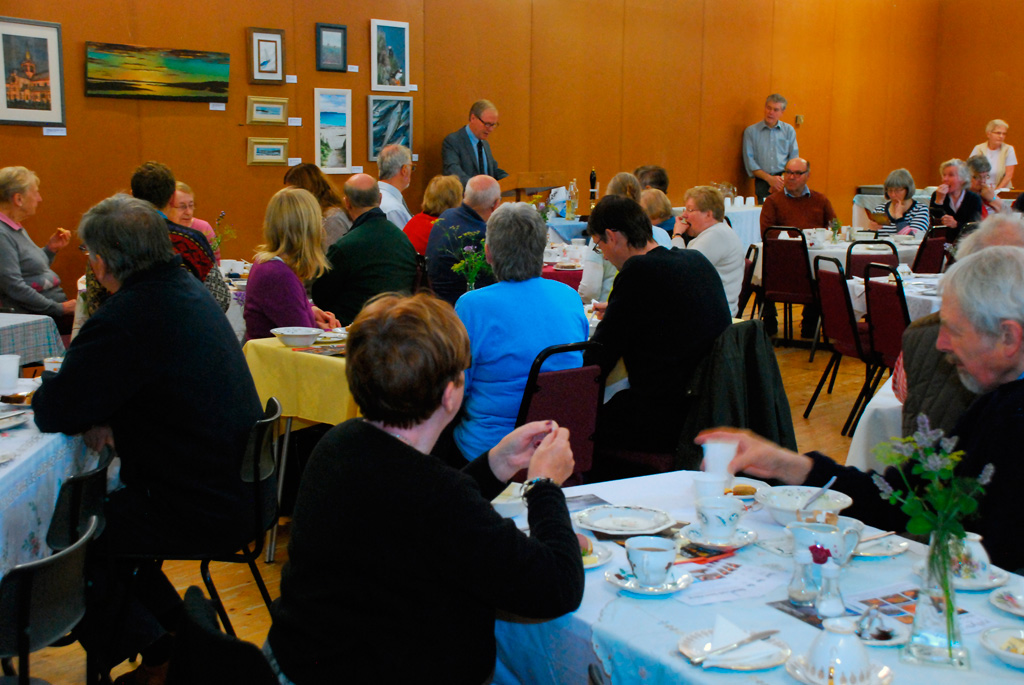 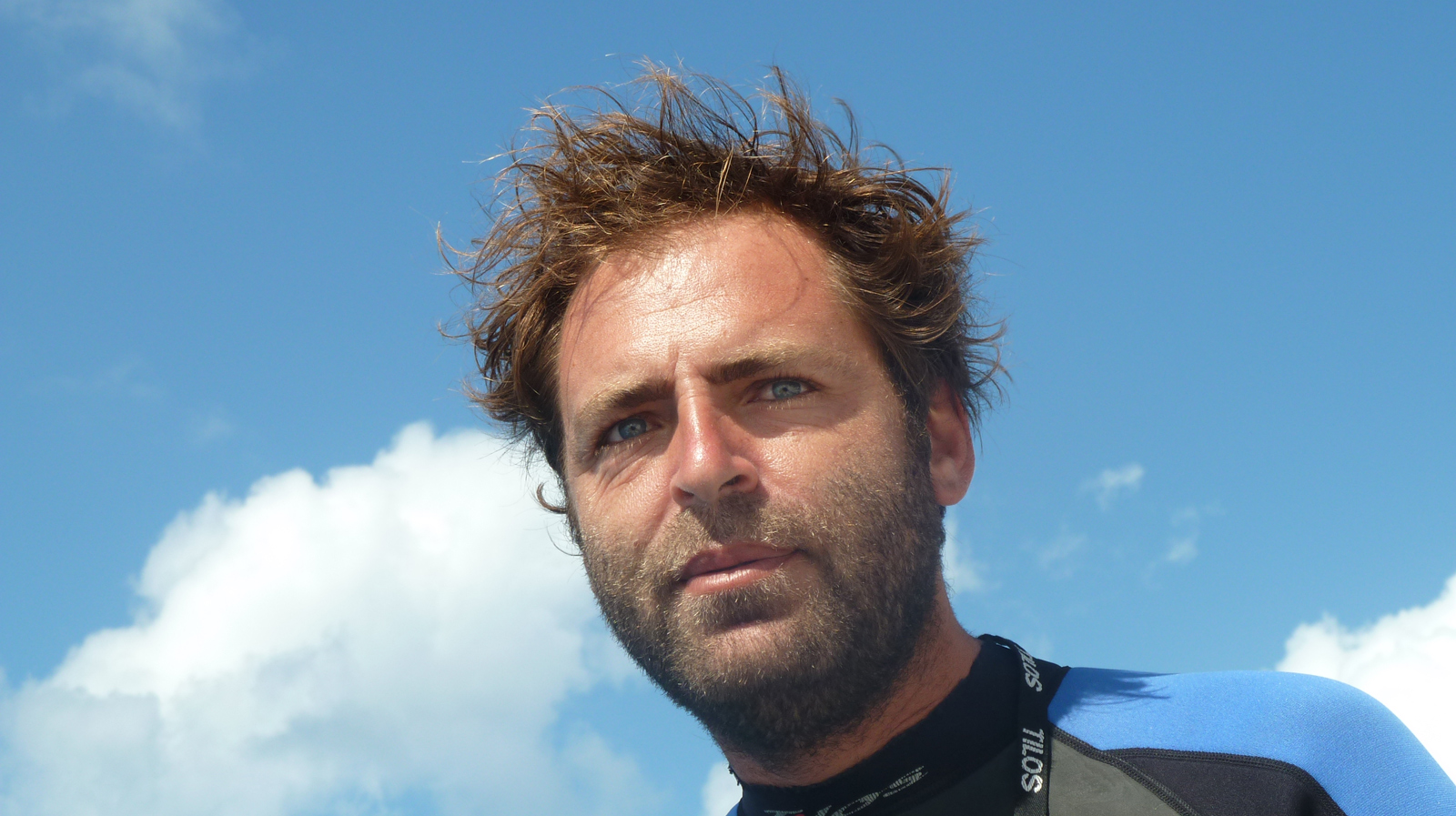 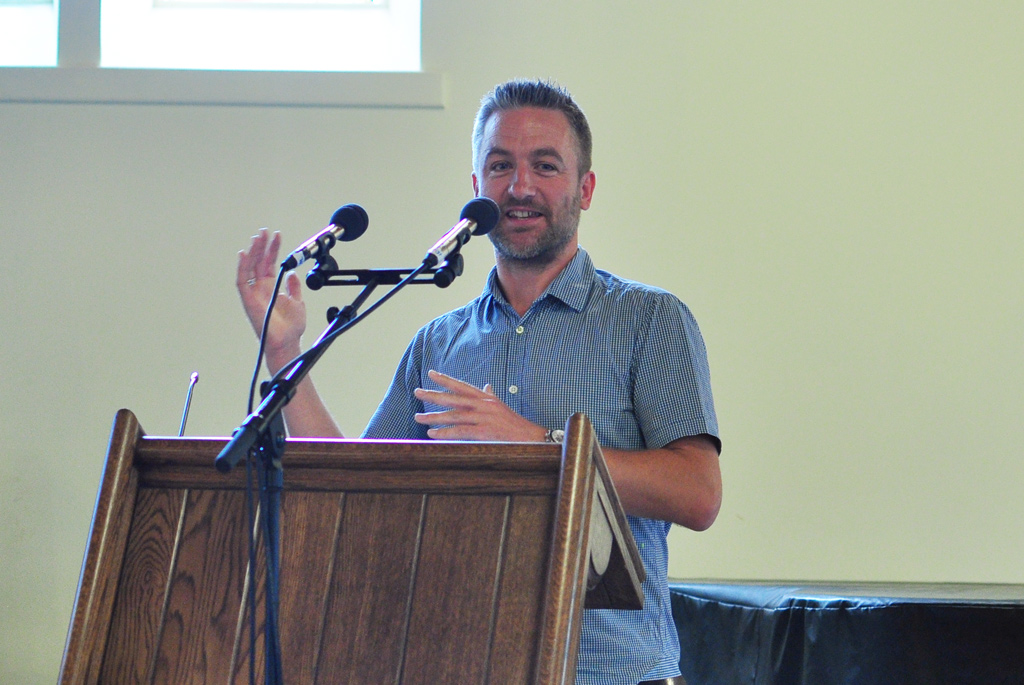 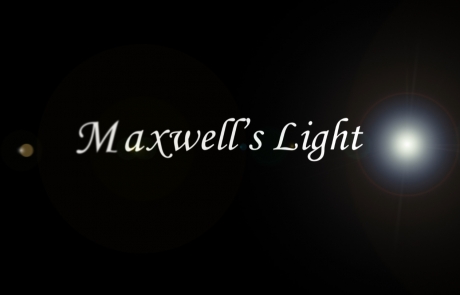 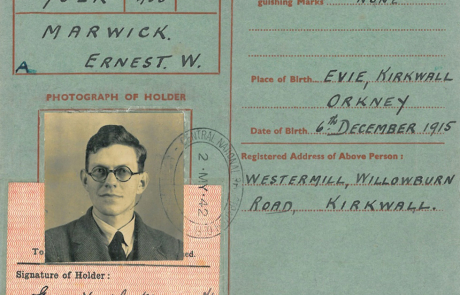 Items on display will include some of the photographs in the Ernest Marwick Collection, and you can also hear some of the sound recordings that he made. The exhibition will also offer a glimpse into his personal diaries. Ernest Marwick left school at just 10 years old after being diagnosed with scoliosis, but he did not let this hinder his education. Instead, he put the period of his illness to good use to read as much as he could. 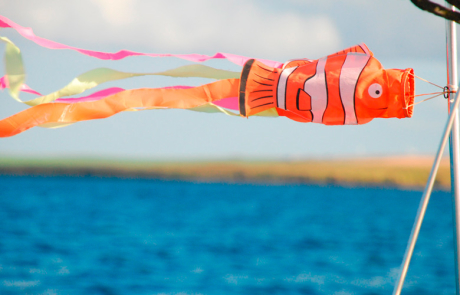 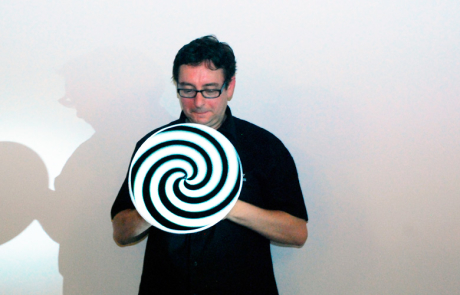 Songs of strength and struggle, of women north and south, with stories as well, set the scene in an eve-of-Festival concert; and there were stories from many places – from William Balfour Baikie’s exploration of the River Niger to James Clerk Maxwell’s probing into the nature of light. 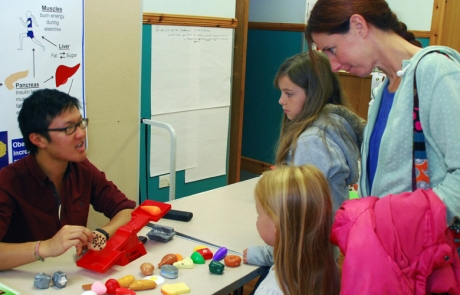 Seeing saltwater creatures and working with natural materials, steering a Mars Rover and making a flying saucer … the Family Day was packed with activities. 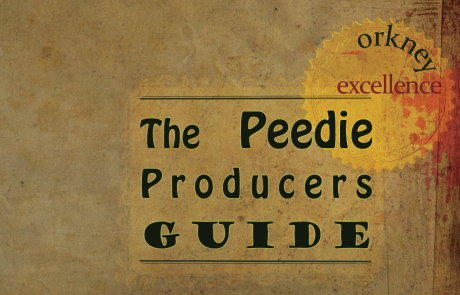 When you sample the local fare at some of the Festival events, you may wonder where you can buy some to take home with you. There’s now a solution – a new pocket guide to some of Orkney’s ‘Peedie Producers’. 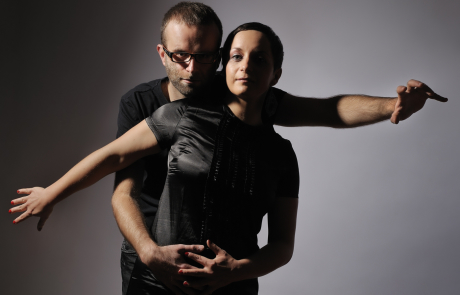 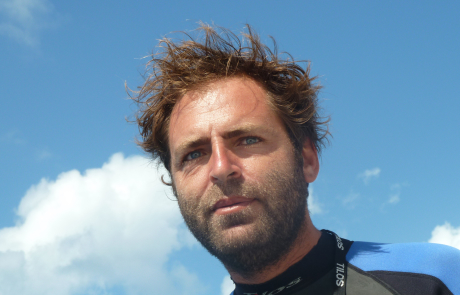