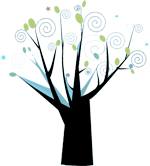 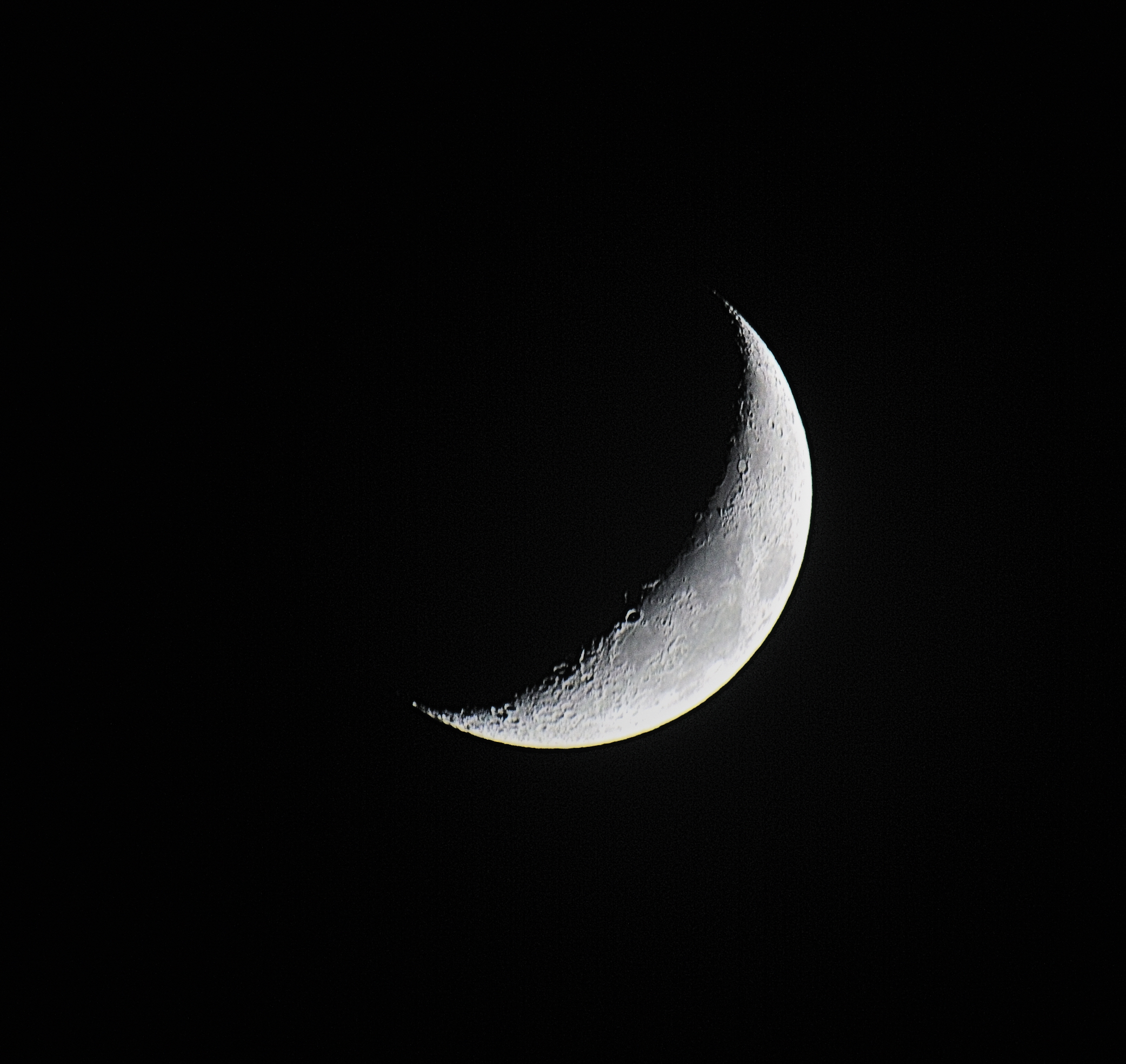 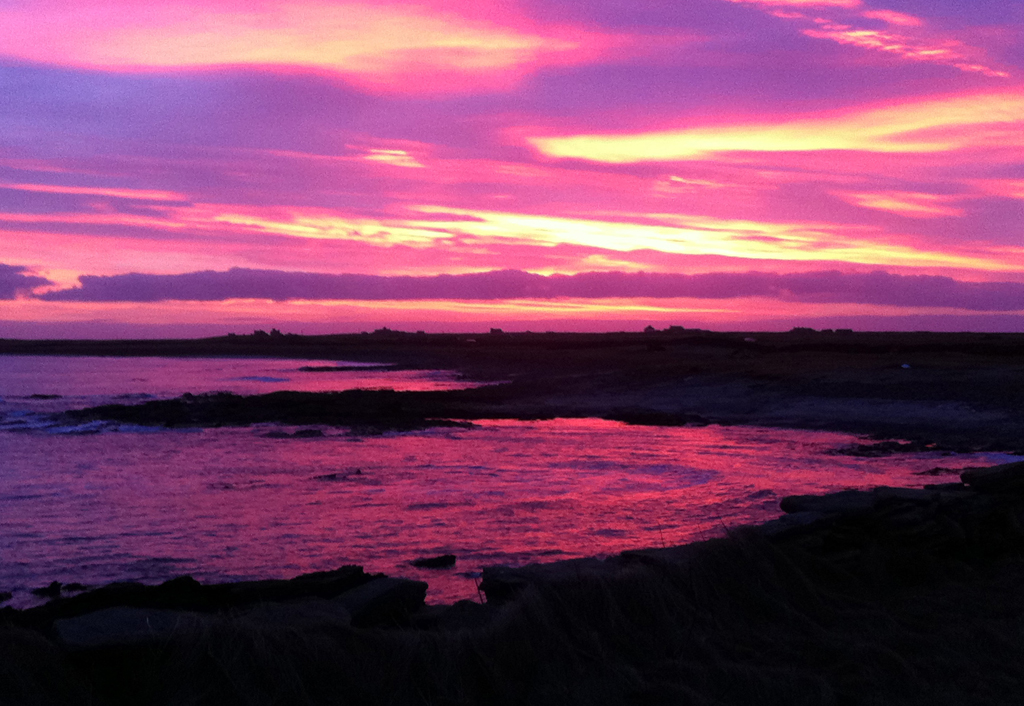 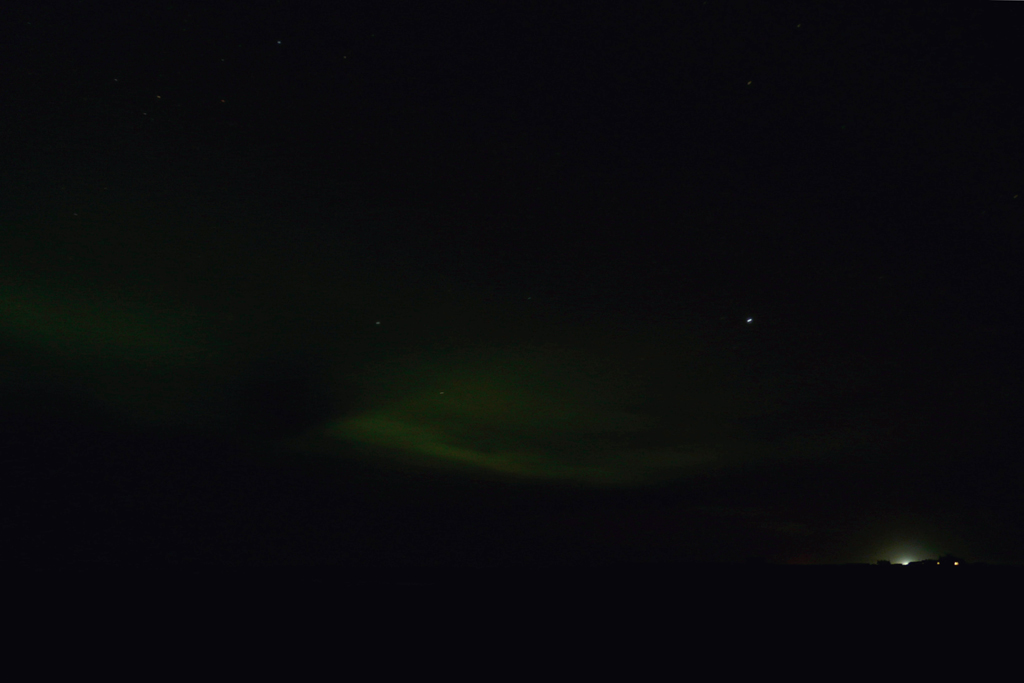 The winner of the 2011 North Ronaldsay night sky competition was Mark McWilliams. His photograph of the waxing crescent moon won the £50 prize. 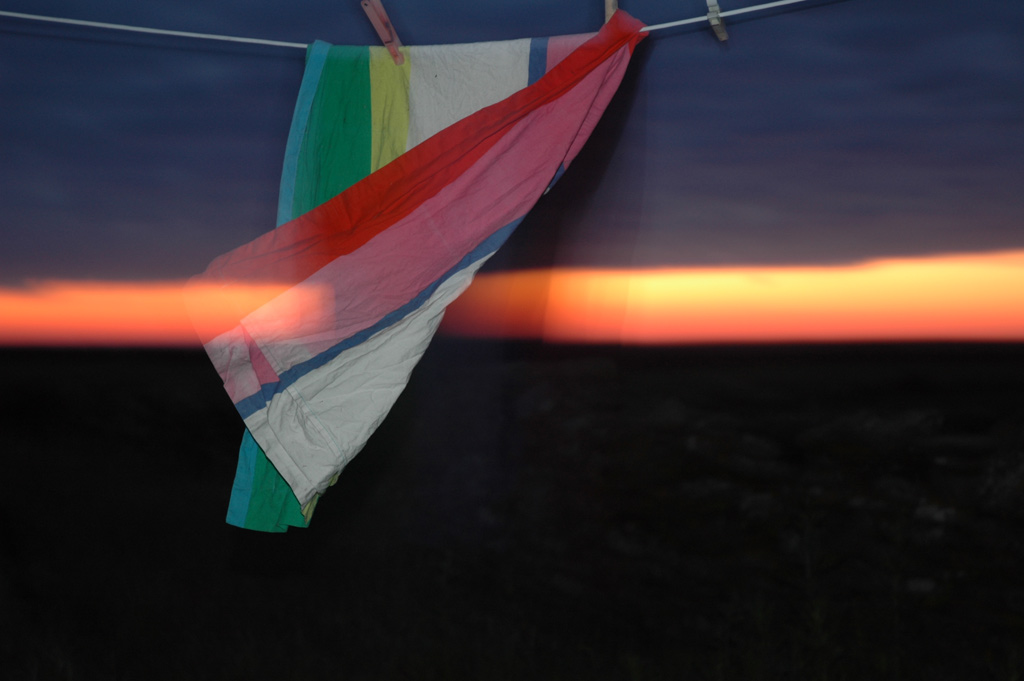 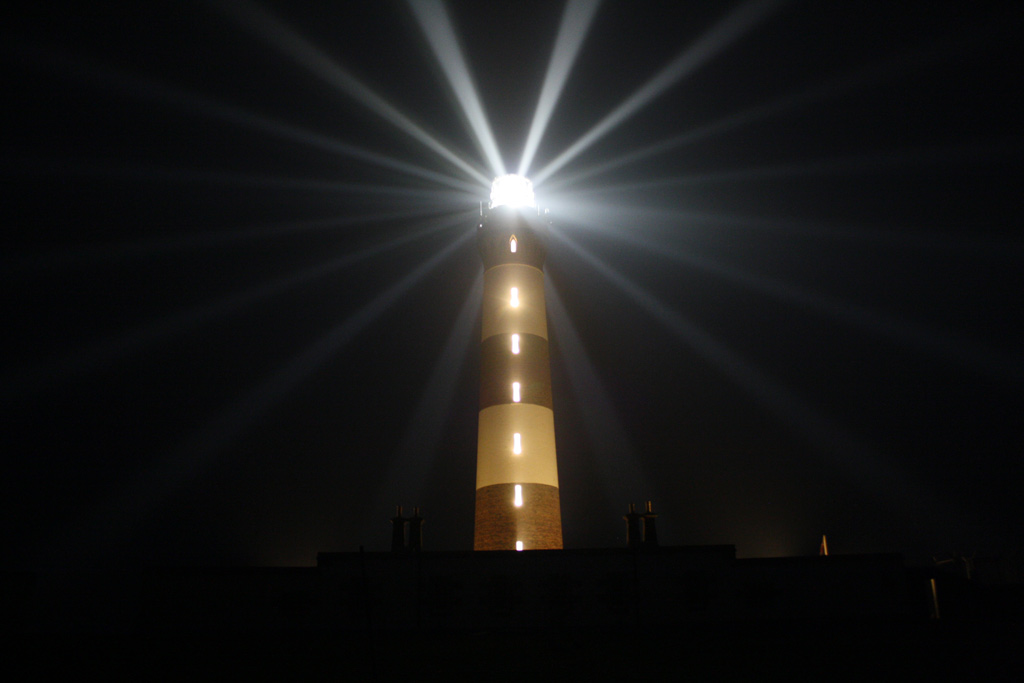 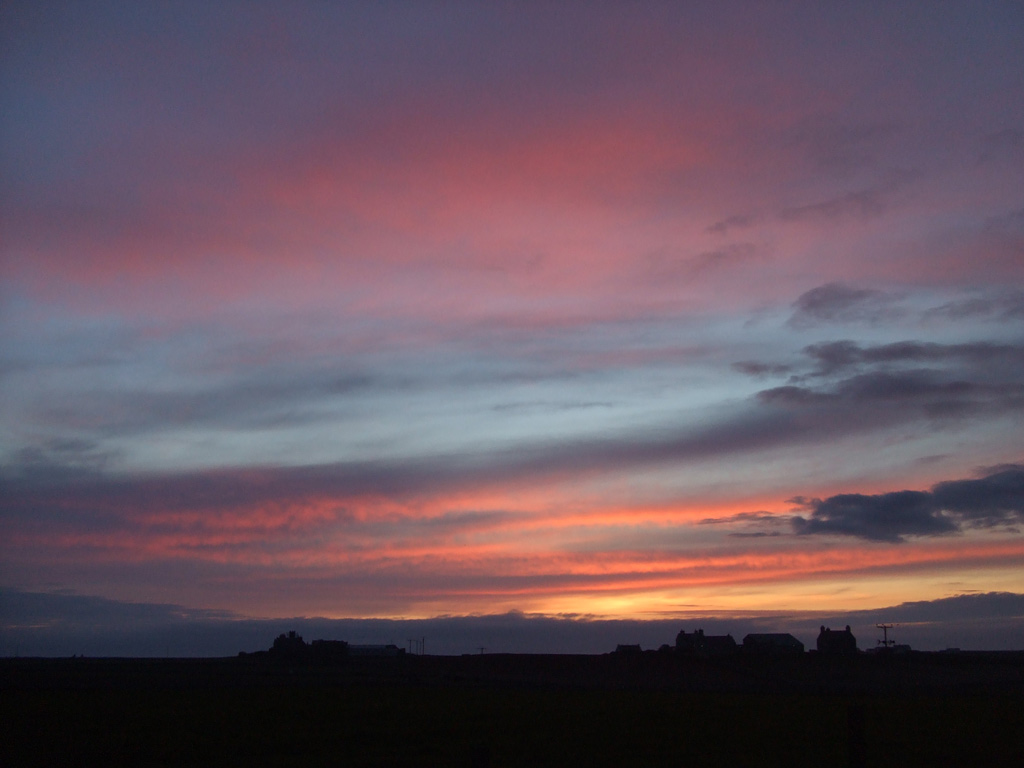 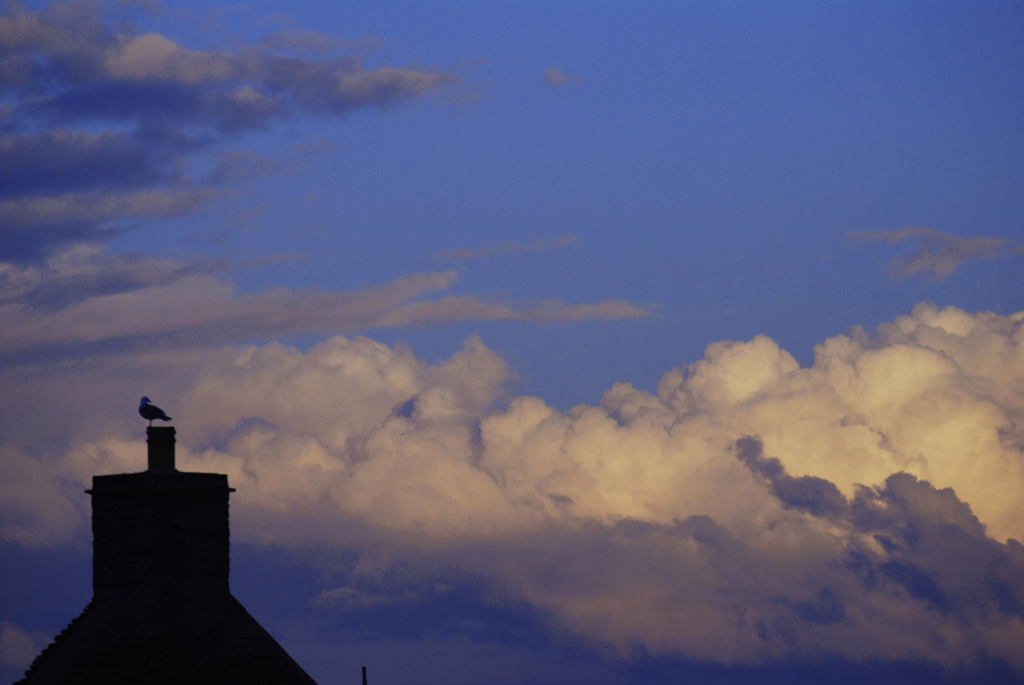 The winning photographs from the 2010 competition 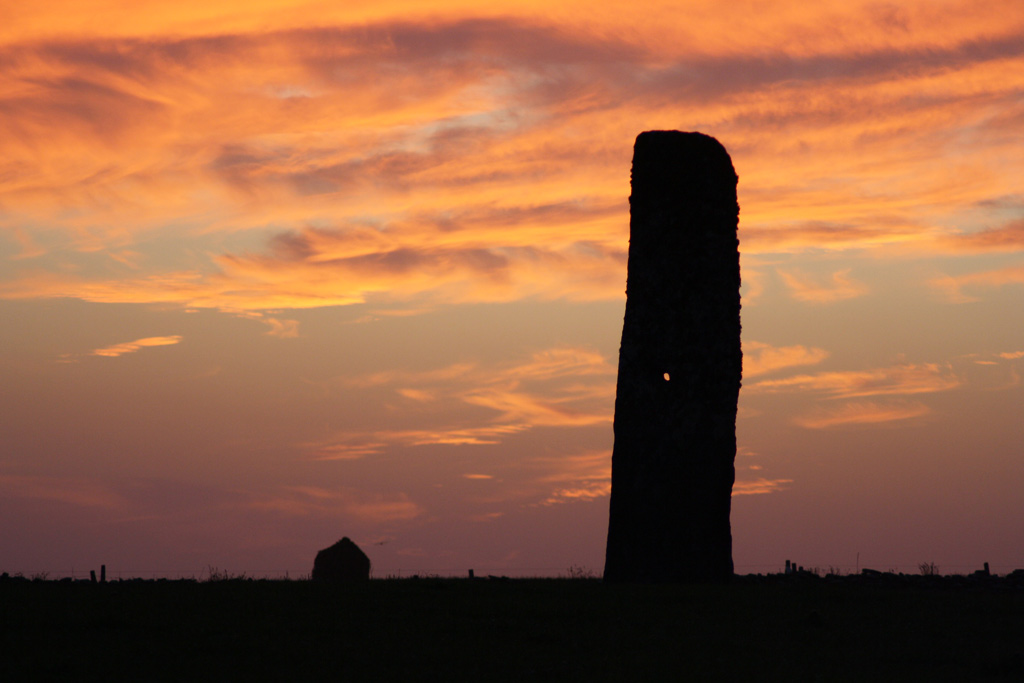 Dates for the next year festival