Potočnik’s family came from Slovenia – hence the location of the new space centre in the village of Vitanje where his mother and grandfather were born. Some miles away is Slovenj Gradec, the hometown of his father, a doctor and naval officer. Herman himself was born in 1892 in the Croatian harbour town of Pula, where his father was serving. Before the boy was two, his father had died, and his mother brought the family back to Slovenia, to the town of Maribor, a few miles from Vitanje. Herman went to primary school in Maribor, then on to military secondary schools in the Czech region of Moravia, and to military academy in Austria. There he graduated as an engineering second lieutenant, specialising in railways and bridges. 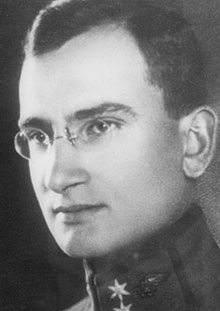 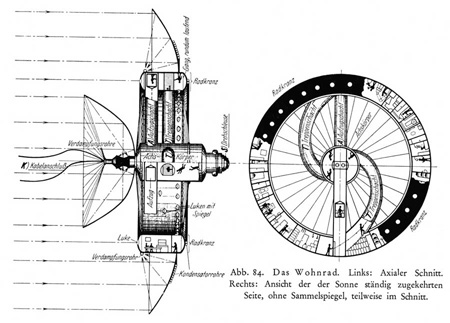 Influences of his childhood period are brought out in an exhibition in the new space centre in Vitanje. A space suit is compared with the diving suits of the time, a spacecraft with a submarine. The structures of a space station are shown alongside aspects of bridge design. 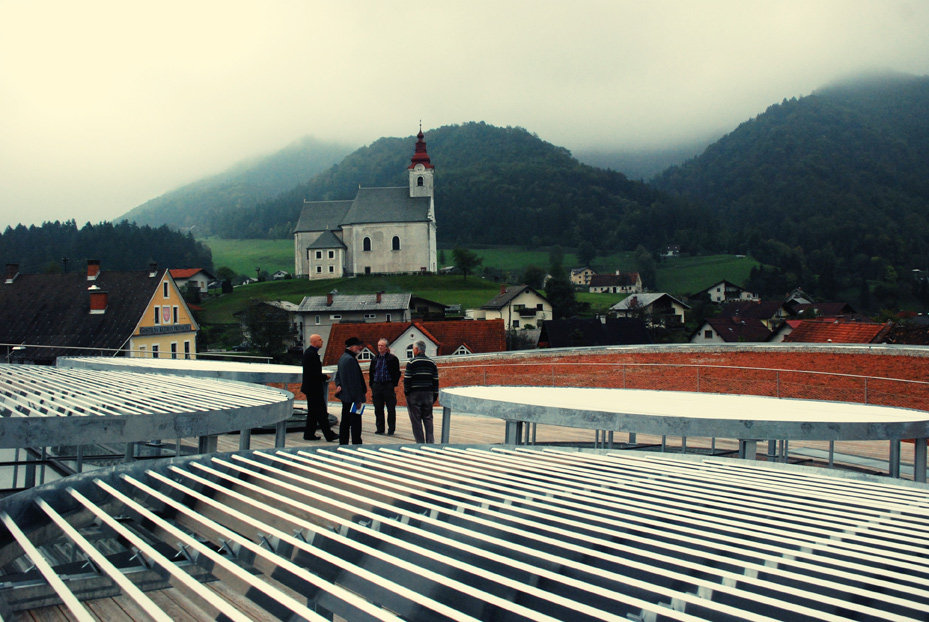 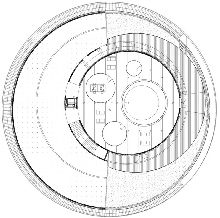 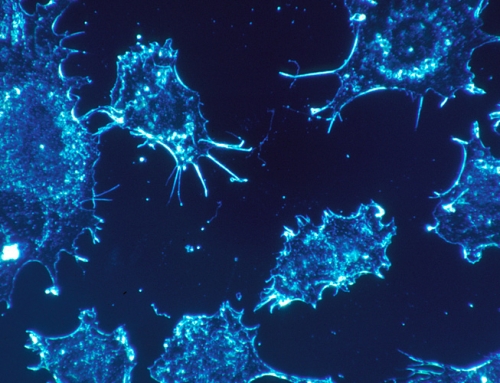 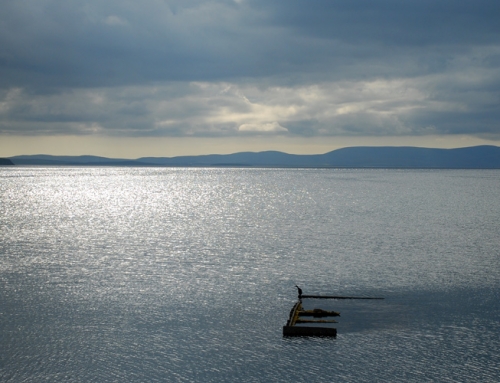 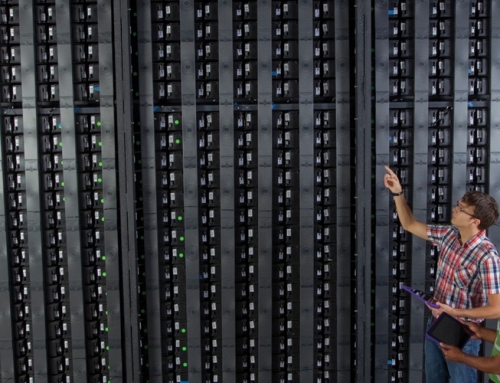 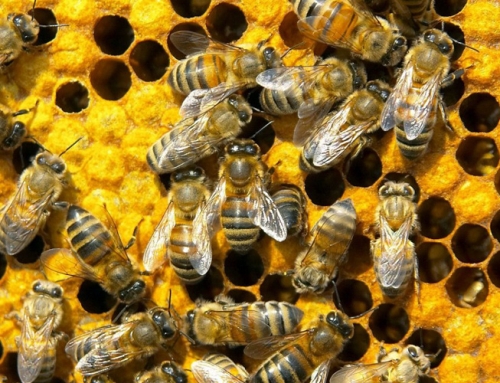 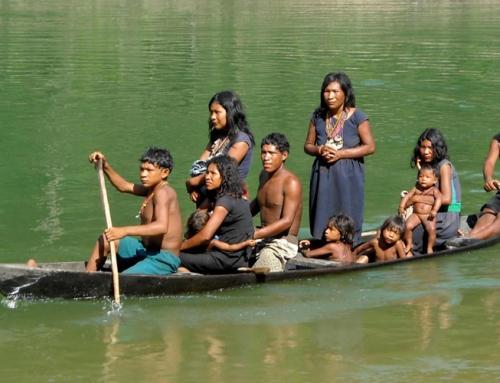