The Maxwell Torch was specially created for events throughout Scotland in 2015, the International Year of Light. The International Year of Light celebrates the 150th anniversary of James Clerk Maxwell’s papers that linked together for the first time the electric and magnetic forces. Maxwell’s theory of electromagnetism underpins almost all of the technology we take for granted in 2015. In particular he showed that light was an electromagnetic wave. He was the inspiration for Einstein amongst many other.

The torch will be present as appropriate venues throughout this 2015 Orkney International Science Festival.

The Maxwell Torch project was supported by the Institute of Physics in Scotland and the Scottish Government.

The torch was designed and manufactured by Mike Stoane Lighting of Loanhead, Edinburgh who kindly donated the 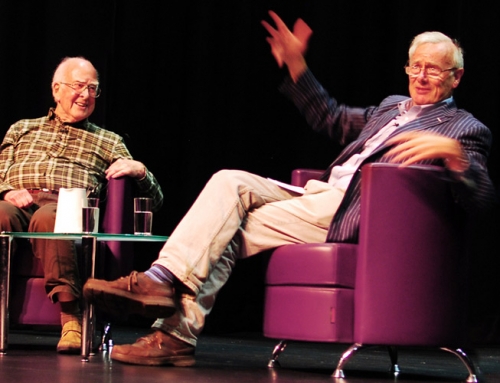 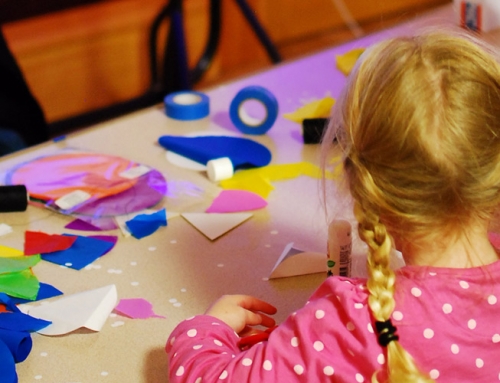 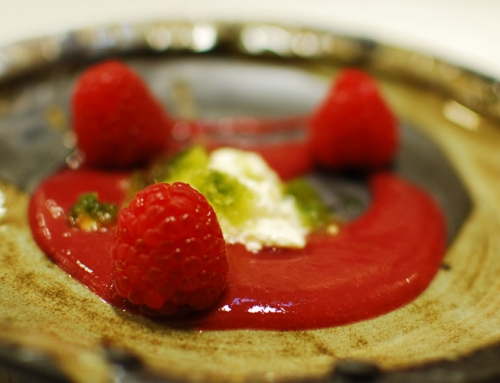 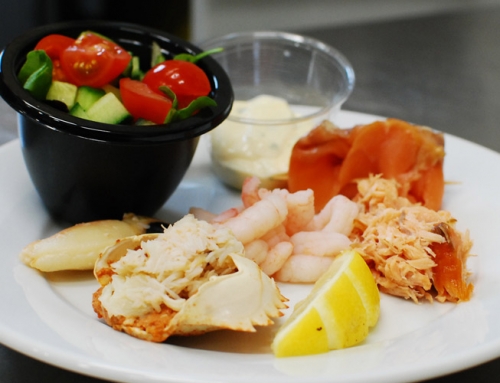 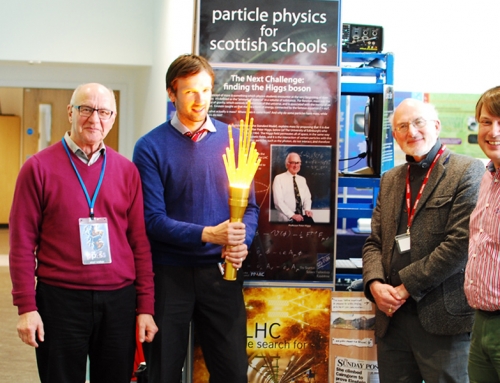