HOY TO HUDSON BAY AND BACK

HOY TO HUDSON BAY AND BACK

William Sinclair Ritch from Rackwick stayed 38 years in the company’s service. When he came back to his native island, he lived with his brother for four years in the cottage in Rackwick which would later become the home of the composer Peter Maxwell Davies. It’s in the Hoy Heritage Centre and there’s more information online about the exhibition.

There’s also an evening event in the Hoy Kirk with Curator Janette Park of Stromness Museum describing the long Orkney links with the Hudson’s Bay Company and the people of the region and polar historian Dr Maria Pia Casarini telling the story of the company itself. 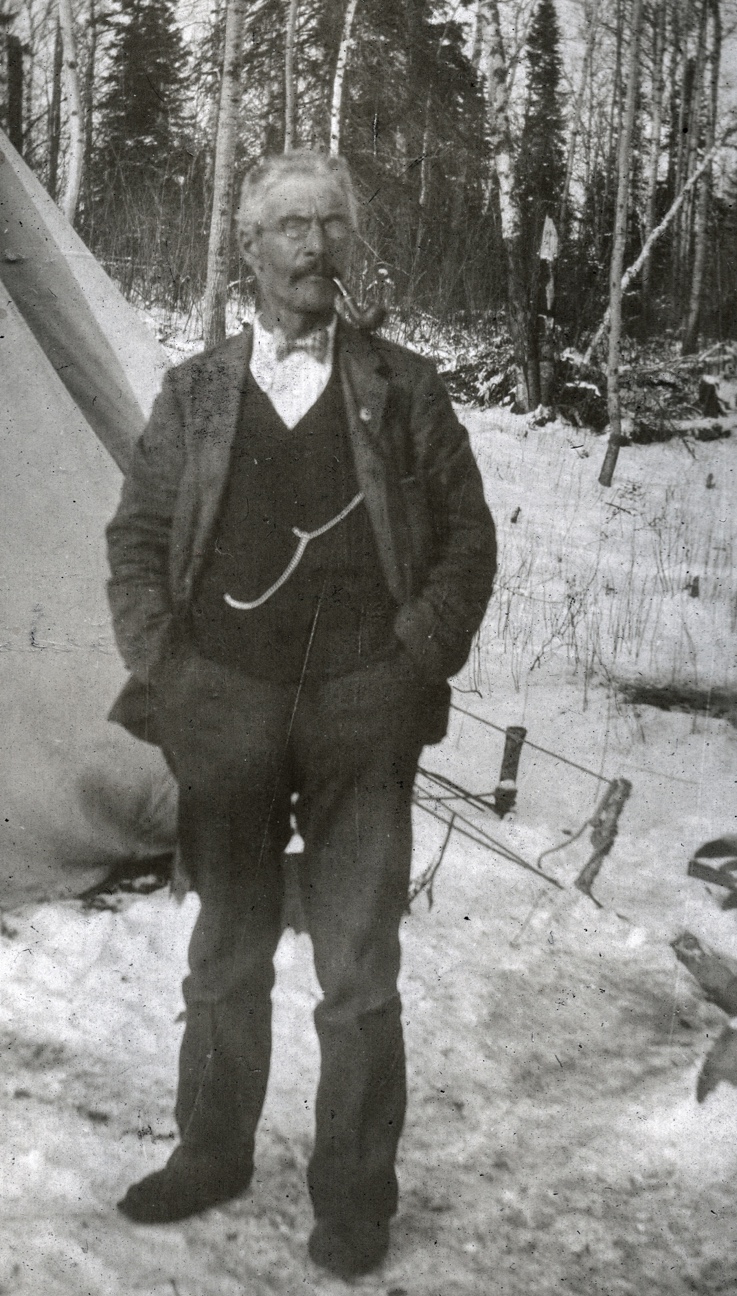 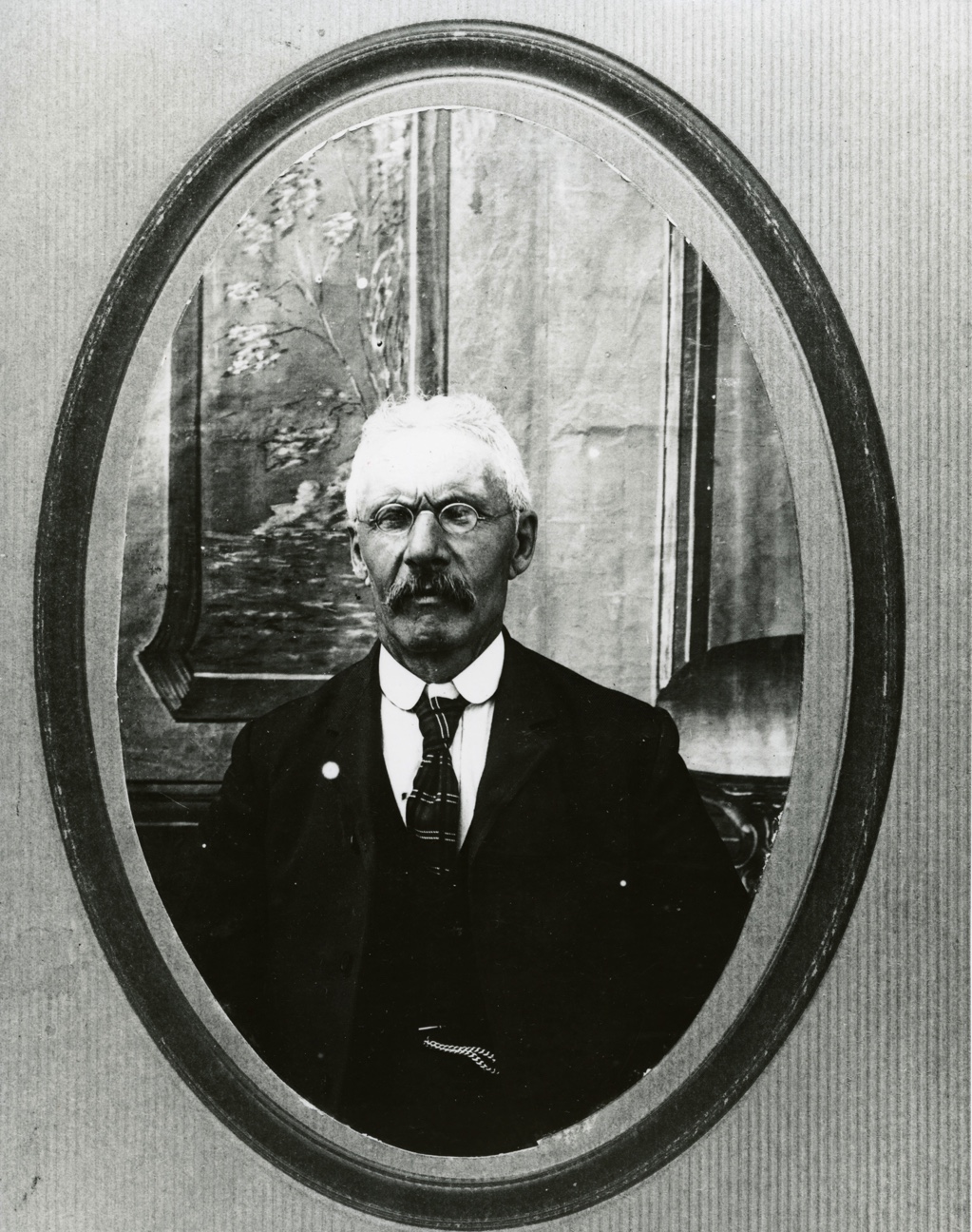 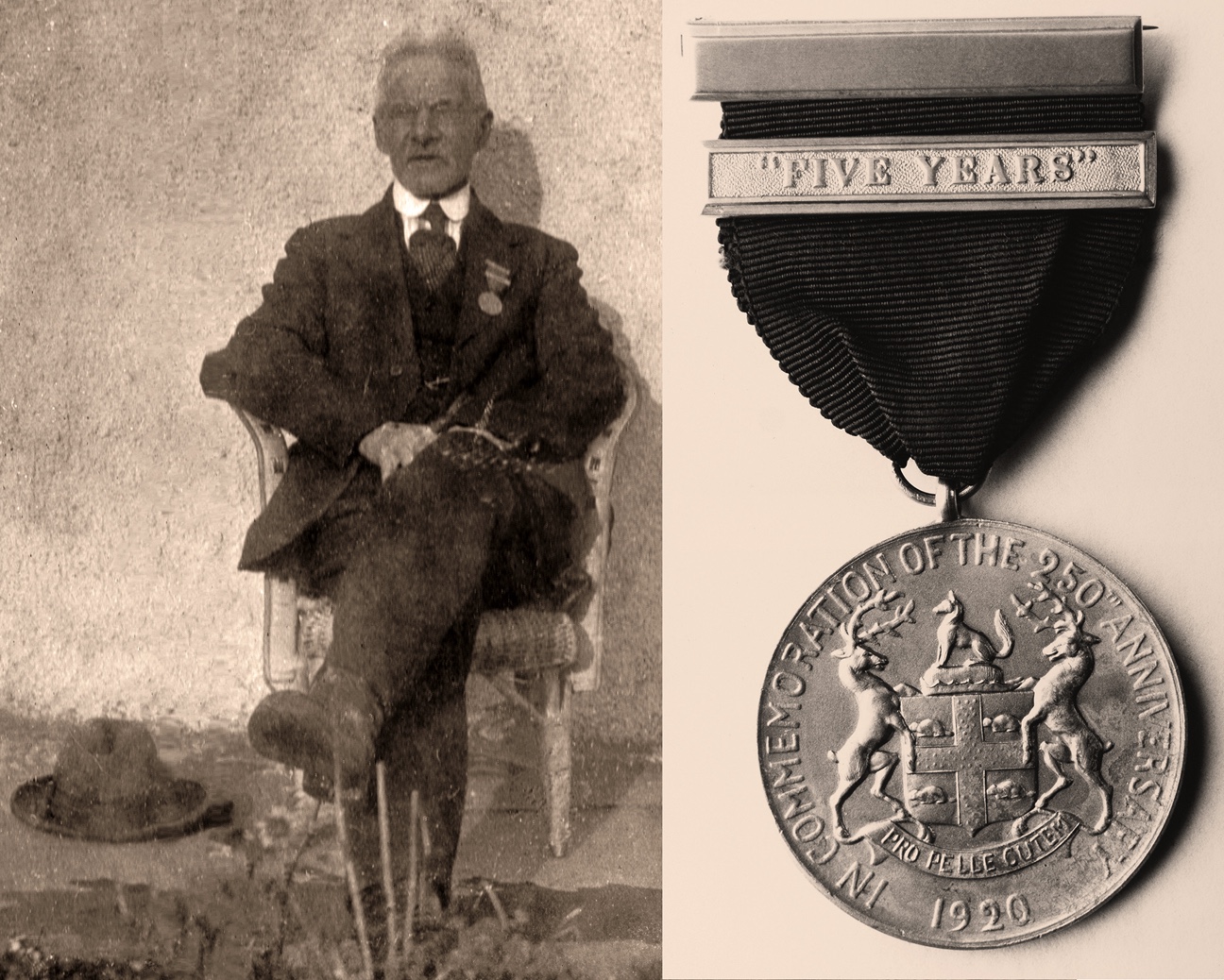 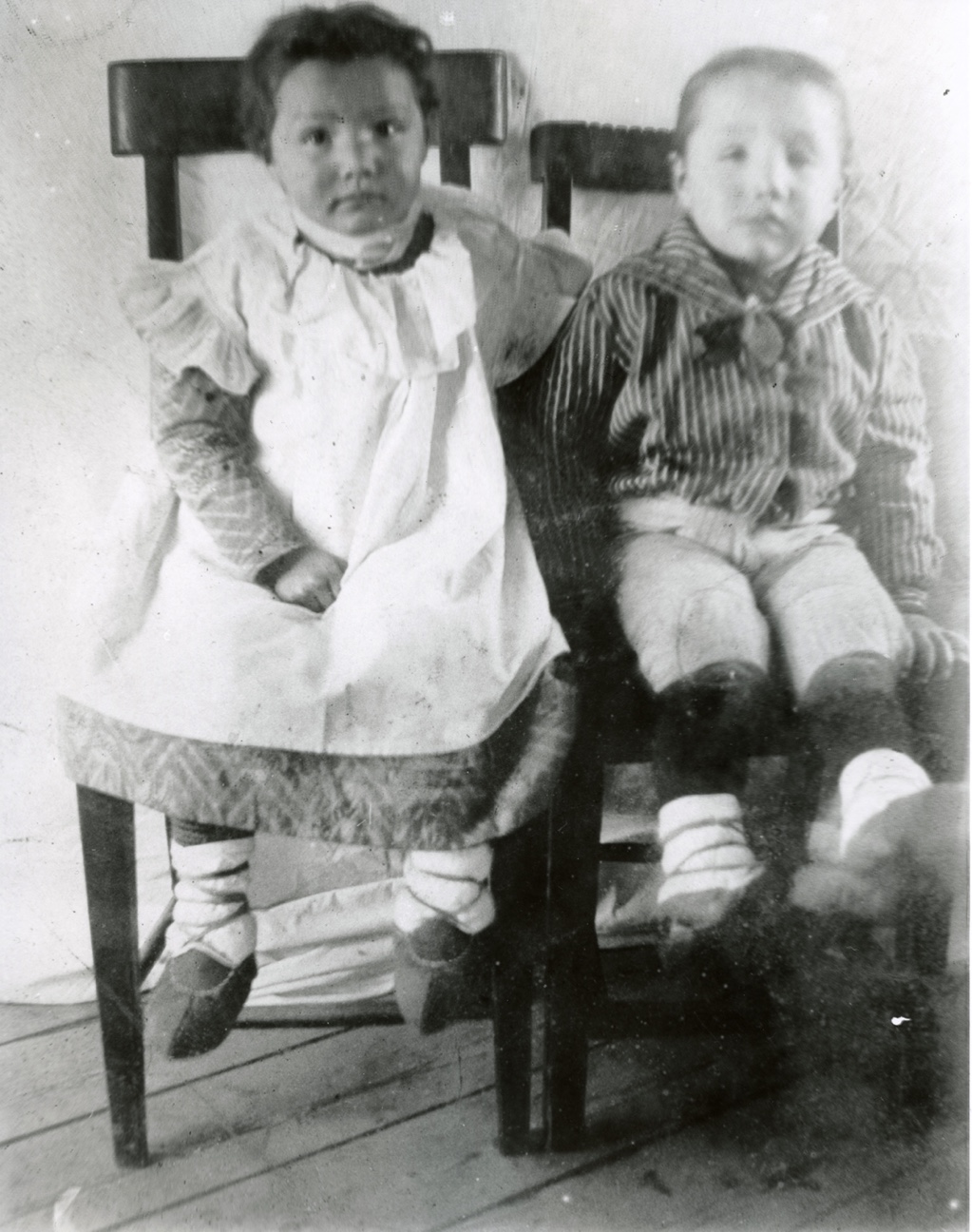