Had Prof. Ron Drever lived just a few more months this year, he would almost certainly have been awarded a share of this year’s Nobel Prize for Physics, for his part in one of the greatest scientific achievements of all time, the discovery of gravitational waves. In this year’s Orkney International Science Festival, his brother Ian looked back affectionately to their childhood in Bishopton,

Renfrewshire, where their father was a doctor, and how Ron Drever was from an early age always making things; and how they used to do so much together. Later, as a student at the University of Glasgow, Ron Drever tested one aspect of Einstein’s theory in an experiment studying the nuclear properties of lithium through changing space directions – in their back garden, with equipment he built himself and car batteries from the family garage. 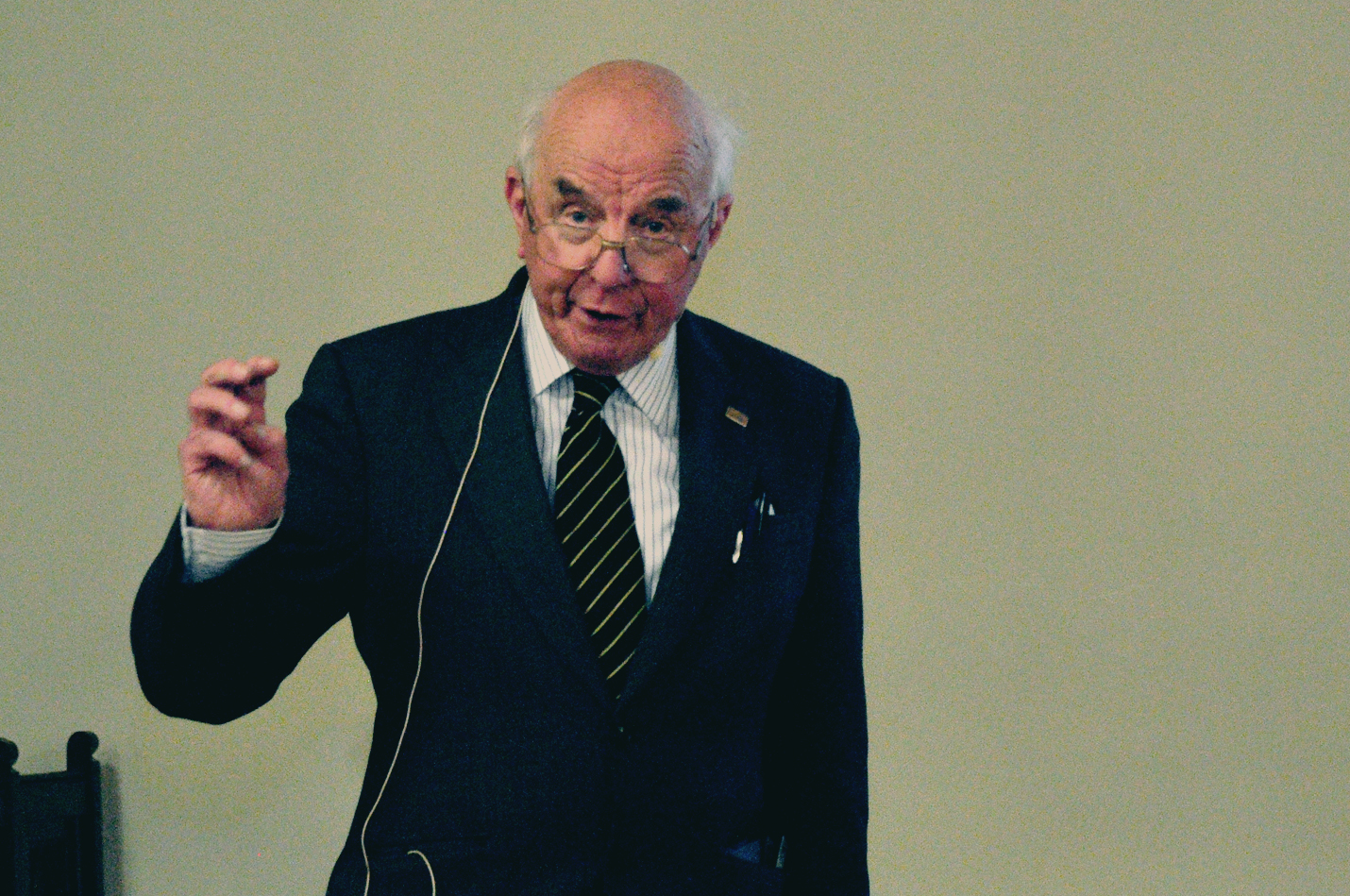 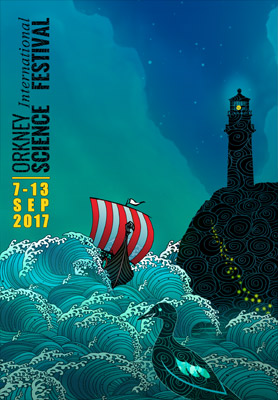