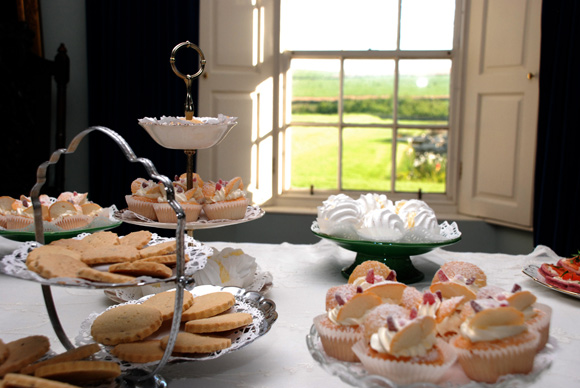 Part of the enjoyment of the Festival is the opportunities that it provides to sample Orkney food. Several events are rounded off with food and drink. On the Sunday afternoon at Skaill House, talks in the drawing room upstairs are followed by tea in the dining room downstairs, with the meal themed to fit the topic.

So for instance, after hearing how the writer Washington Irving, whose father came from Shapinsay, rediscovered the heritage of Moorish Spain, we had an afternoon tea with a range of Moorish-themed delicacies, each made with Orkney ingredients.  Amongst them were Alhambra Moorish Spiced Apple Cakes and Mackerel Tarator. You can find out more about Moorish moments at Skaill House in our Frontiers magazine. 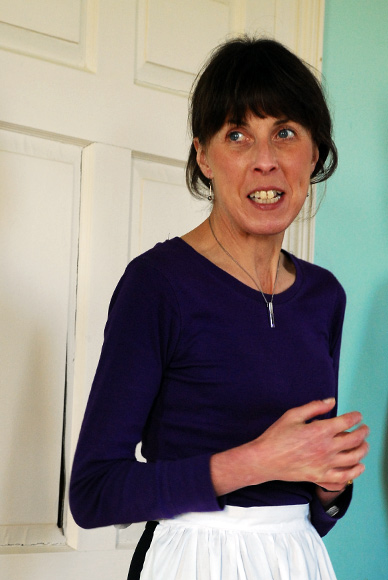 The food programme is coordinated by Liz Ashworth, one of Scotland’s best-known food writers and food product developers. She has won numerous awards for creating innovative modern products from pure traditional sources. There are awards for pâtés, conserves, shortbread, shellfish, chocolate, with products ranging from lapsang souchong oatcakes to Moroccan spiced crayfish.

Liz was for ten years catering manager for Baxters of Speyside, and has the ability to conjure up the most delicious food for large numbers of people, making it look effortless. She draws on an immense knowledge of food and a vision of locally grown food providing health for eaters and opportunities for small businesses.

She is much in demand across Scotland for events, and promotes areas like Orkney strongly through the events she assists, such as the Orkney evening organised by the Friends of the Royal Scottish Academy in Edinburgh to mark the Sylvia Wishart exhibition from Orkney.

“The response to the event was fantastic, all the tickets were snapped up in a few days and we could have filled the Gallery twice over,” said RSA organiser Sheena Walker afterwards. “It was a real taste of Orkney and the audience were completely enthralled, and I’m sure many of them will be planning a trip to Orkney in the near future.”

For the Science Festival, Liz coordinates a wide range of food events. It starts off with the Opening Buffet, which showcases the products of many Orkney food companies, large and small. For the Friday evening trip to Hoy, she plans food for the Hoy Kirk and enlists helpers. For the Family Day on the Saturday of the Festival, she is at the King Street Halls with her team to provide porridge and pancakes, and then on Sunday afternoon there is Skaill House. She provides advice and assistance at various other parts of the programme.

Sometimes there are snacks which add to the topic presented, so that for instance a talk on the travels of brown crabs may be followed by some appetising samples. At other times, there is a complete menu to prepare, as with the medieval afternoon that has taken place at the Earl’s Palace in Kirkwall in several previous Festivals, with the food provided ranging from pork oranges to medieval stoved cabbage, and from nutmeg mushroom and cheese to apple and pokerounce ice cream. 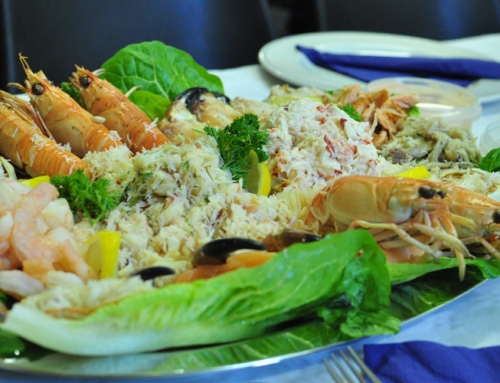 Opening lunches at the Festival Gallery

Opening lunches at the Festival 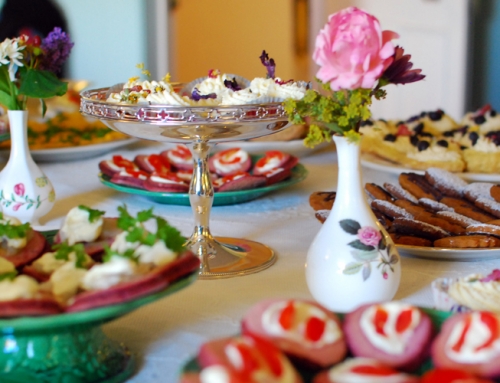 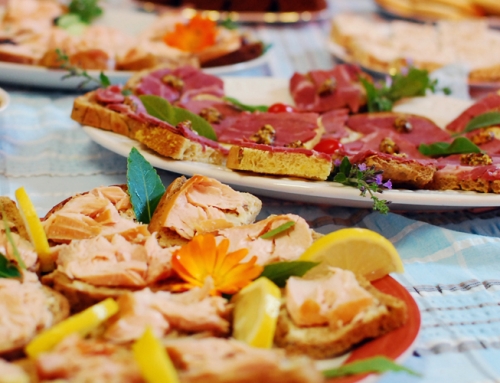 The daily lunches at the Peedie Kirk Gallery

The daily lunches at the Peedie Kirk 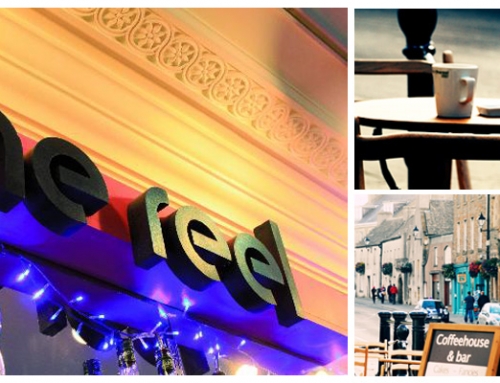 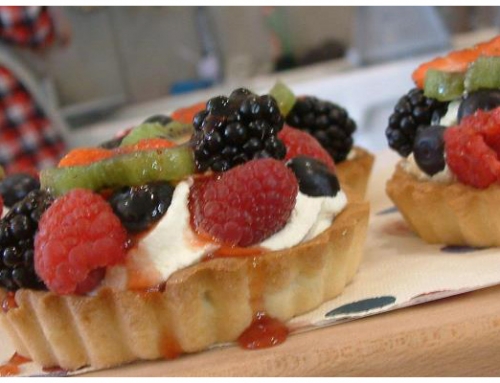