There’s an outdoor strand in this year’s programme, going from pole to pole, with Central Asia also to the fore.

The polar theme will be taken up by wildlife author and photographer Michael Leach, who’s travelled the world to work on wildlife TV programmes (more than 100) and write almost 30 books. He’ll speak about Arctic and Antarctic wildlife and show stunning photographs – polar bears and king penguins, snowy owls and elephant seals. 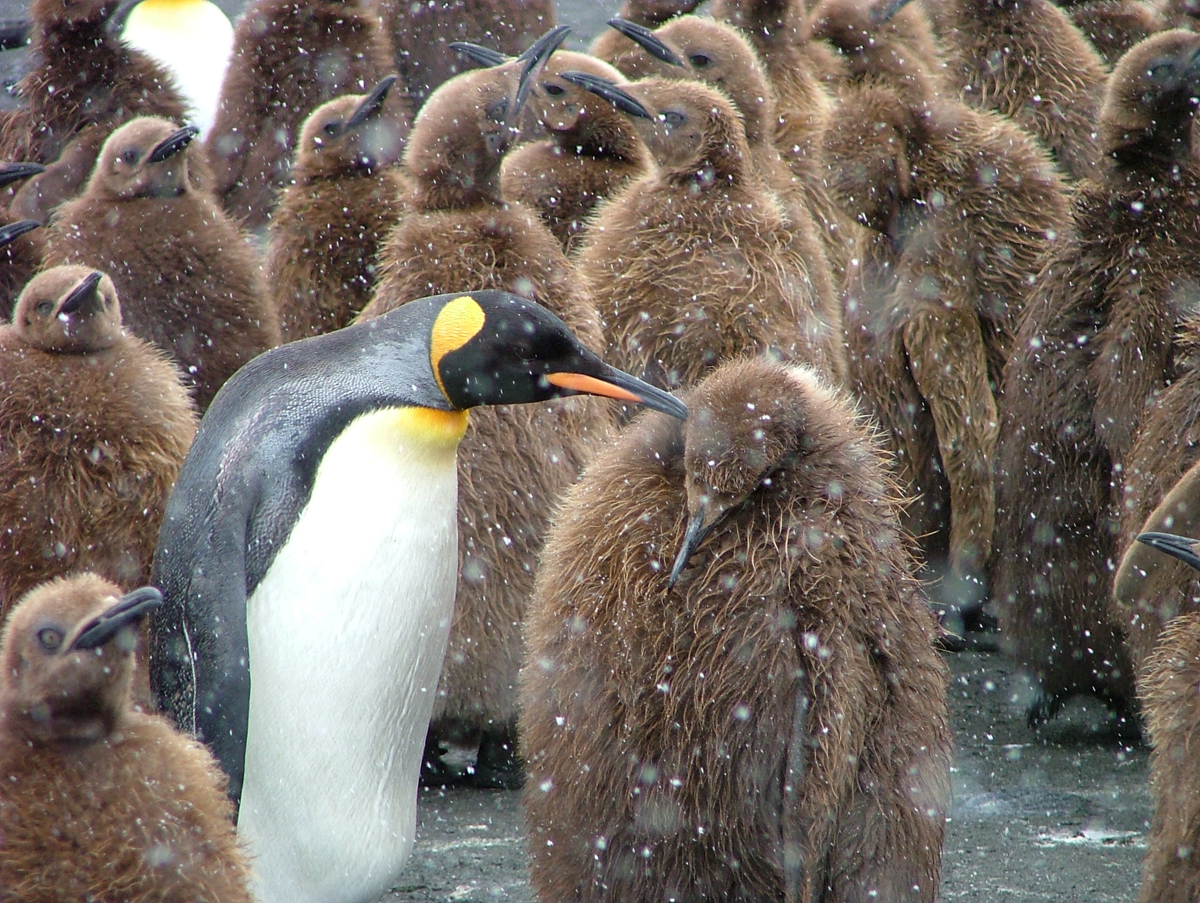 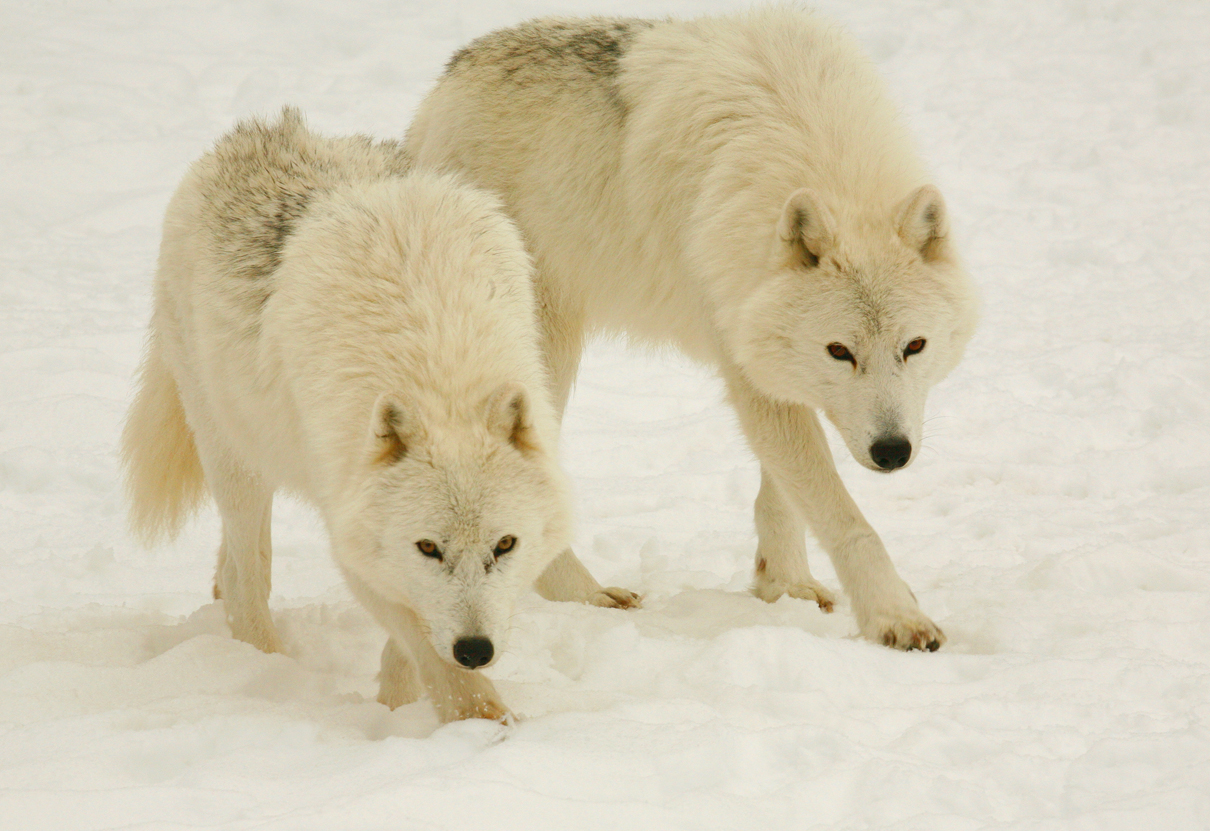 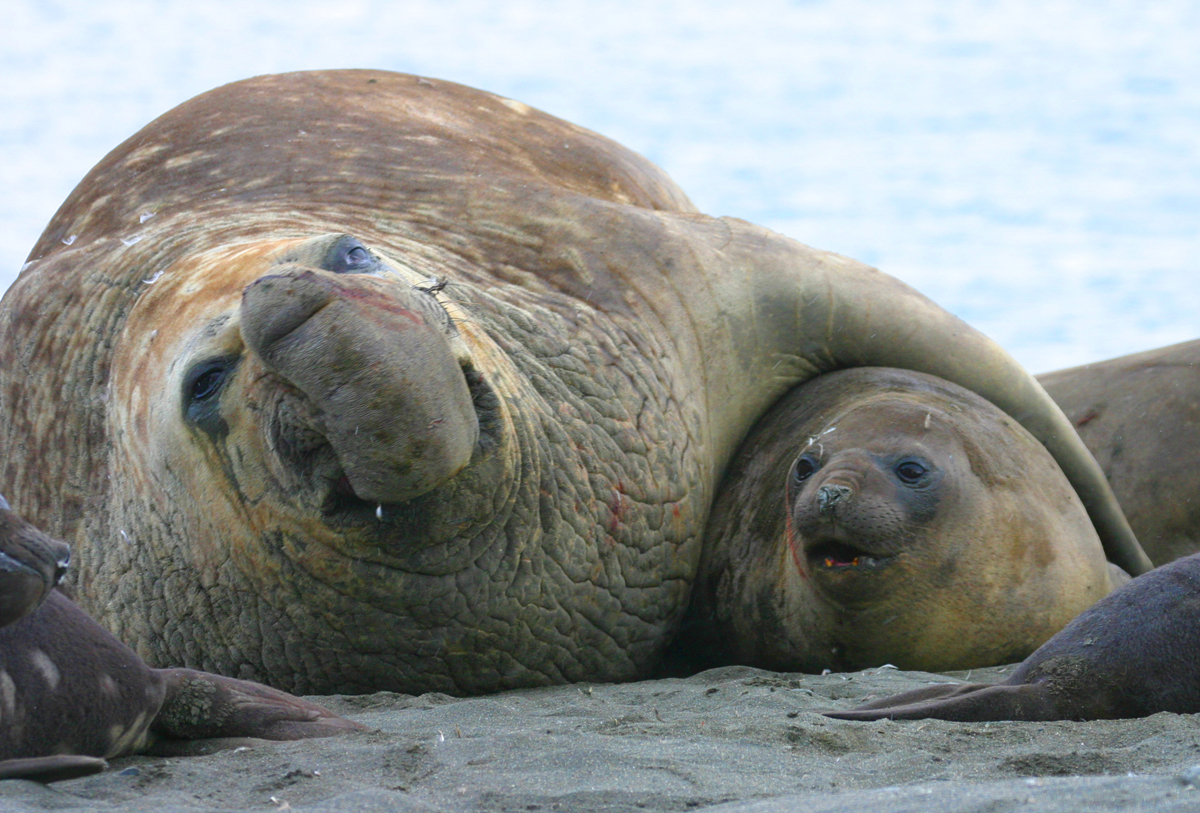 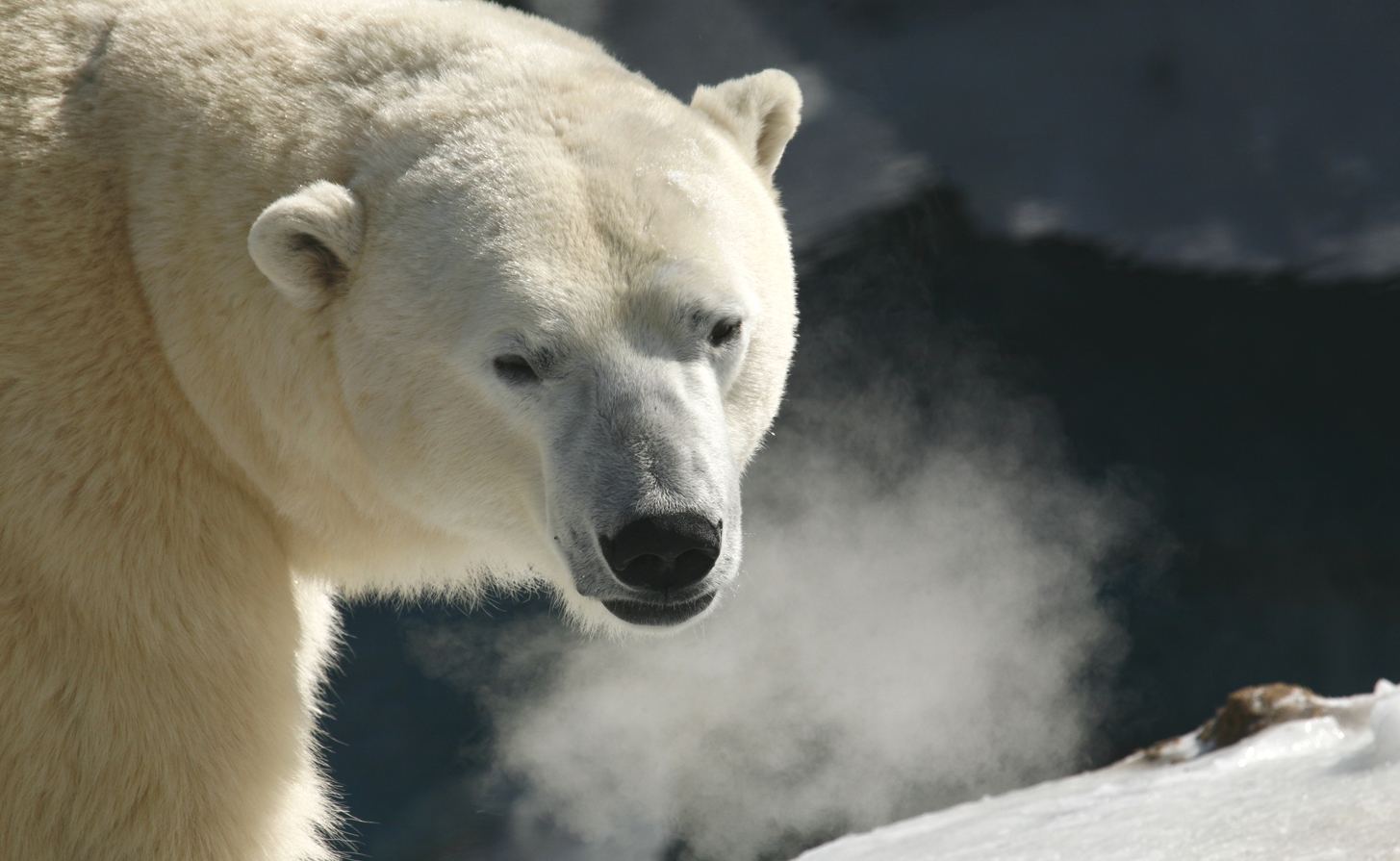 Polar historian Dr Maria Pia Casarini will look at the 19th-century search for the Franklin expedition and the big question at the time: where to start looking? Suggestions varied widely; but now with the discovery of the wrecks of Franklin’s ships Erebus and Terror, the differing ideas can be assessed. Some were very inaccurate: but others are surprisingly close. 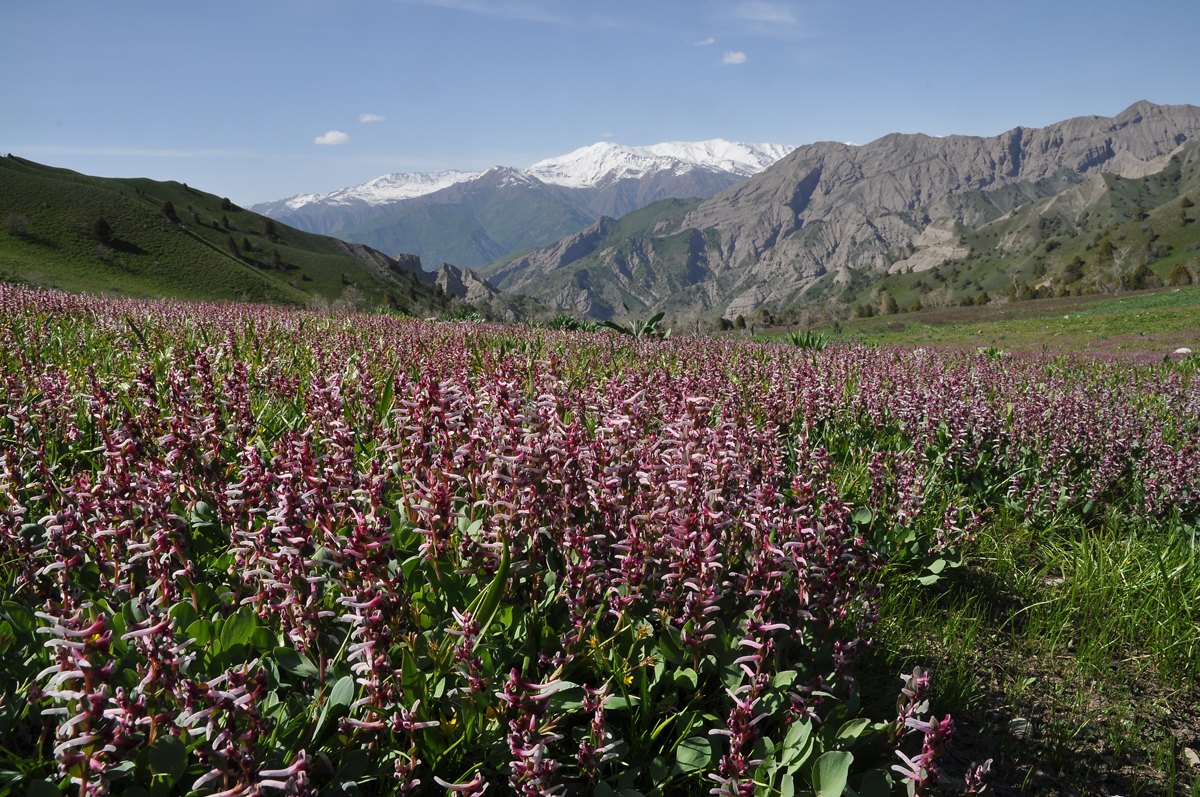 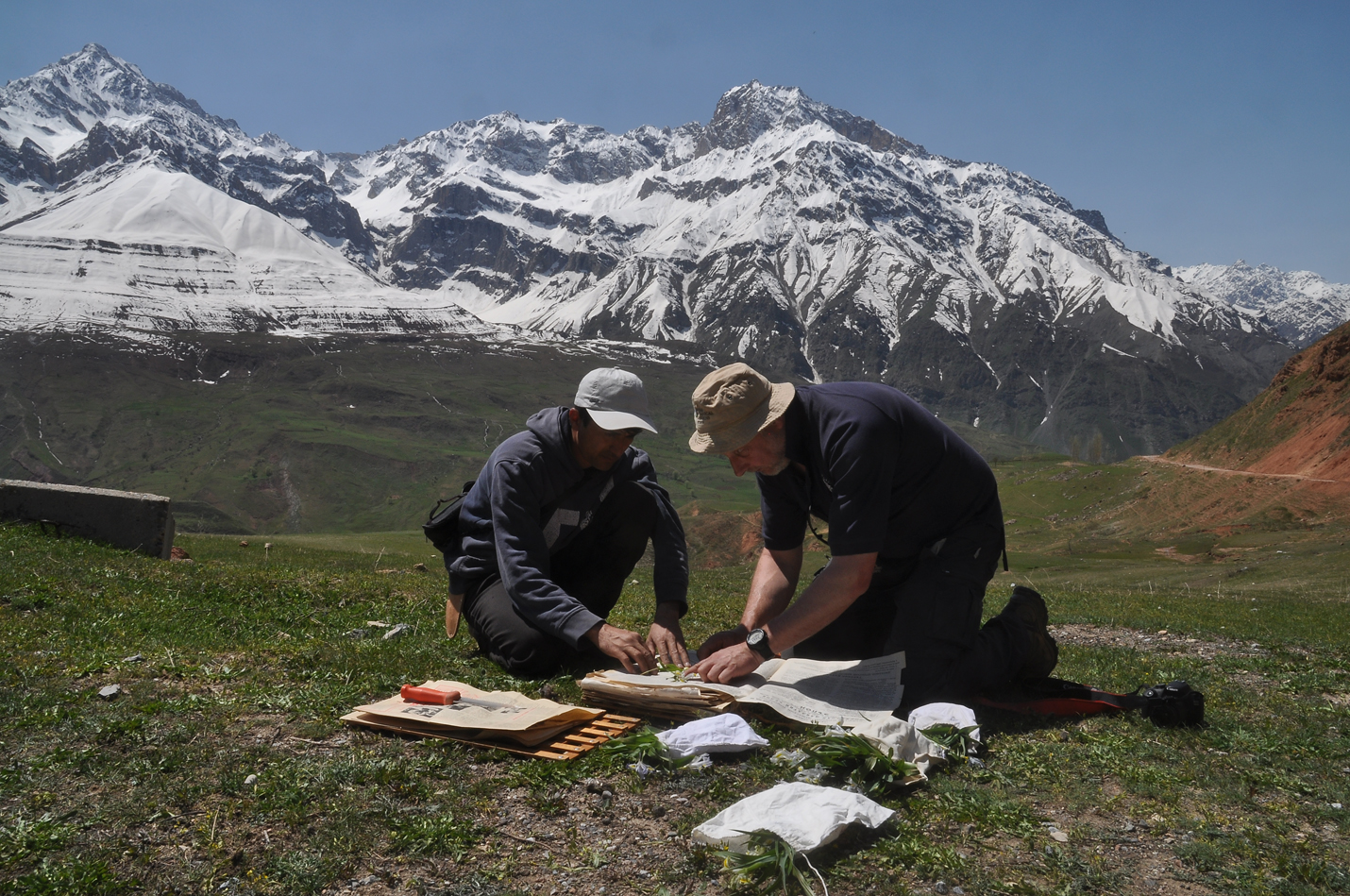 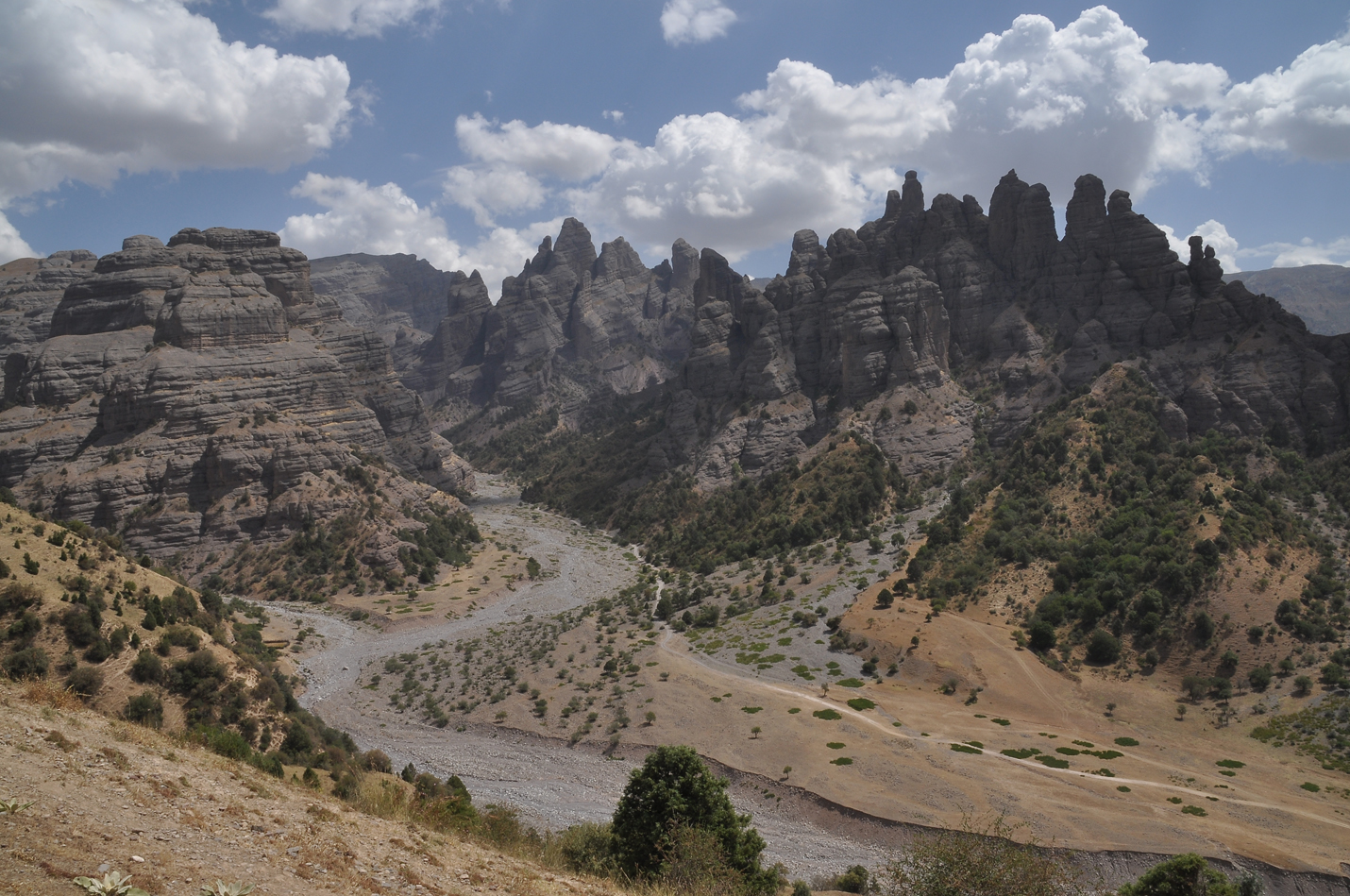 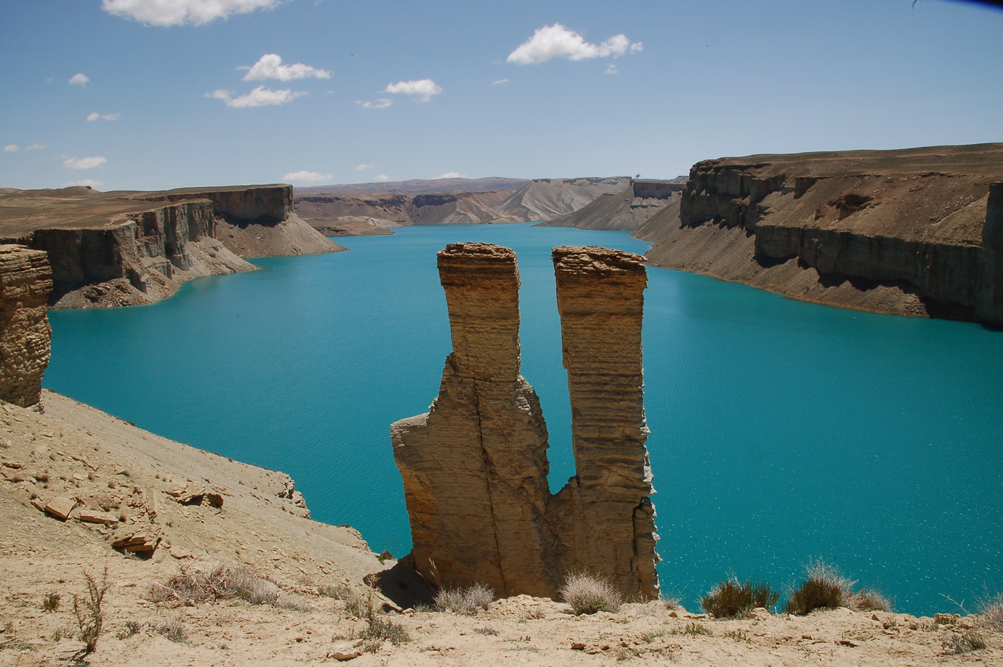 Journeys for plants in Central Asia will be described by John Mitchell, alpine supervisor of Edinburgh’s Royal Botanic Garden. Over the years he’s led expeditions to various countries, among them Afghanistan, Tajikistan, Uzbekistan and Kyrgyzstan.

His talk ‘In the Footsteps of the Snow Leopard’ will show landscapes with snow-topped mountains, wooded valleys, and hills with irises and tulips.

We’ll all be able to find out more about plants at first hand through a package of foraging events that range from island outings and seaweed workshops to a Neolithic dinner and the story of traditional herbal medicine.

The mood of exploration will reach out into space, to mark the 50th anniversary of the first footstep on the Moon. Matjaž Vidmar from Edinburgh’s Royal Observatory will describe new ideas for stage-post space stations to build a highway to the Moon, Mars and beyond.

He will also tell the story of Scotland’s second Astronomer Royal, Charles Piazzi Smyth, born 200 years ago, who pioneered the use of mountaintops for studying the stars in clear air – and also made a detailed study of the Great Pyramid of Egypt, measuring all aspects include its astronomical orientation. 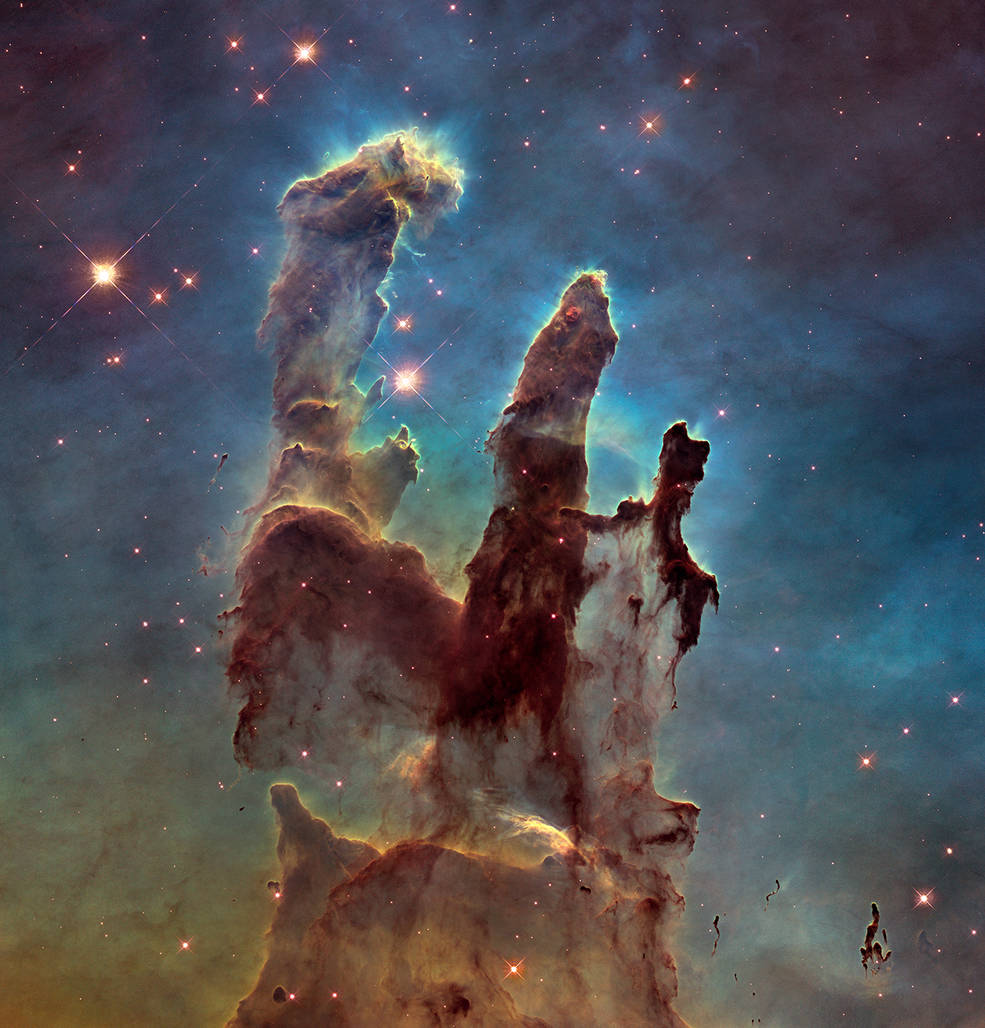 The present Astronomer Royal of Scotland, Prof. John C. Brown of Glasgow University, will also take part. He will be joined by Scots language poet Rab Wilson for a collaboration of stars, planets, people and poems, featured in a new book.

And Prof. Arjun Berera of Edinburgh University will describe how life may be able to travel between planets – through the impact of fast-flowing streams of interplanetary dust. Such streams collide with particles in the atmosphere and drive them into space; from there they may in time reach other planets.

Some such particles might contain living organisms, he says. It is known that some bacteria, plants and even small microscopic creatures can survive in space. 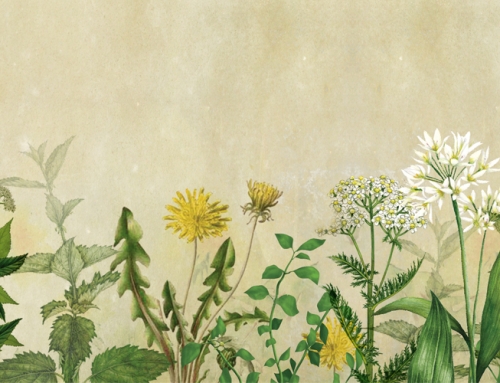 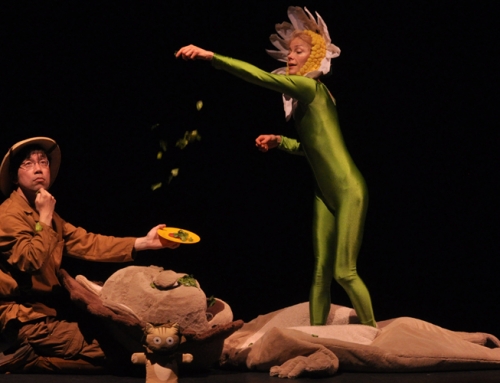 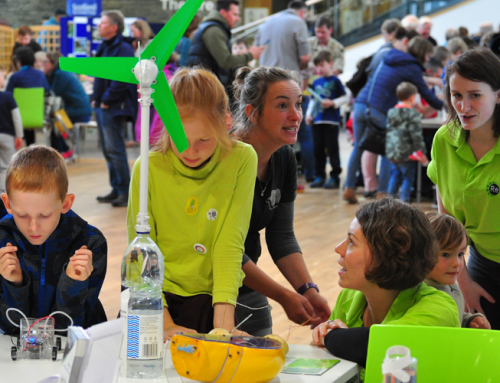