A spring and early summertime series of ideas and inspiration is on the way as Orkney International Science Festival warms up ahead of this year’s events in September.

This year the Festival will have a new hybrid format, with a mix of events indoors and outdoors and online, and it’s setting the scene for its fresh look with six weekly online events with fresh ideas, and some inspiring stories as well.

Topics in the new series – titled Embers into Sparx – include the latest news on space developments in Scotland, and also a call for a renaissance of rail branch lines in response to road congestion and the climate emergency.

There’s the story of regeneration of landscape and wildlife on a Scottish estate, and a new approach to biology which argues that a living organism is more than the sum of its parts.

There’s also the story of one of the greatest sea journeys of all time, made by Sir Ernest Shackleton and several of his crew in a small boat to seek help for the rest of the crew, trapped on Elephant Island.

The idea for the series can about through a collaboration with a new Scottish project, Tech Embers.  It’s been set up to bring together people in remote and rural areas across Scotland who are interested in fresh ideas and new technologies.The first of the talks, on Monday 23 May, looks at the dominance in technology of the world’s great mega-regions, where economic activity and innovation arere concentrated. As they attract in ever more wealth and talent, what hope is there for the rural hinterlands of individual countries? A Slovenian innovator says that small communities can forge ahead by making use of digital links to build new partnerships and form virtual clusters. In this way, he says, areas like the Highlands and Islands of Scotland could become part of a new mega-region bringing together innovation and enterprise in rural communities in many countries.

Two-thirds of the world’s economic activity, and 86% of its patented inventions are concentrated in 40 mega-regions. With their resources of skills, technology and investment, they are continually attracting people and resources. ...

Space technology has become a part of everyday life, and Scotland has a growing role in small satellite development, as well as new planned spaceports. Where will the first rockets be launched: in Sutherland or Shetland, or elsewhere? ...

Virtually every Scottish branch line was swept away in the 1960s, regarded by conventional wisdom as inevitable in an era of growing affluence and rising car ownership. ...

HE THOUGHT AFRESH ABOUT LIVING THINGS

Edward Stuart Russell (1887-1954) developed a new approach to biology, from a practical background in fisheries management. Born in Port Glasgow, he went from Glasgow University to a civil service career, rising to become director of fisheries with his time spent between London and Lowestoft. ...

REGENERATION: THE RESCUE OF A WILD LAND

Mar Lodge Estate in the heart of the Cairngorms has Caledonian woodlands, subarctic mountains, bogs and moorland, burns and lochs, but when the National Trust for Scotland took it over in 1995 the Caledonian pinewoods were dying, the result of a destructive pattern of land use going back over centuries. ...

As an example of sheer resilience, the achievement of Sir Ernest Shackleton in the rescue of his men from Elephant Island is one of the greatest stories. Stranded when their ship Endurance was caught in ice, their only hope of survival was for Shackleton and five 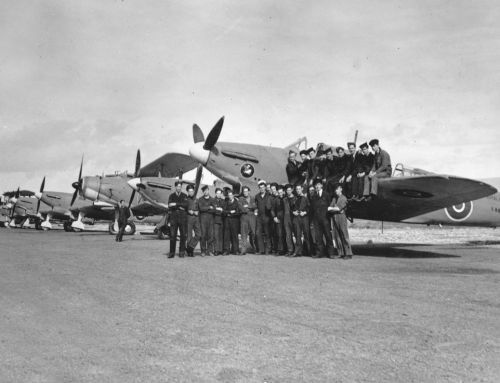 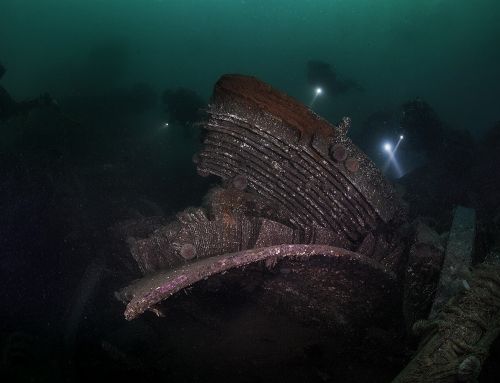 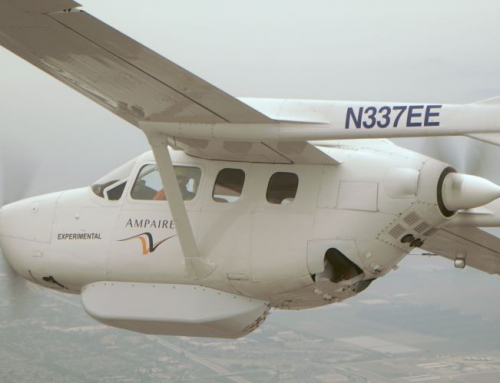 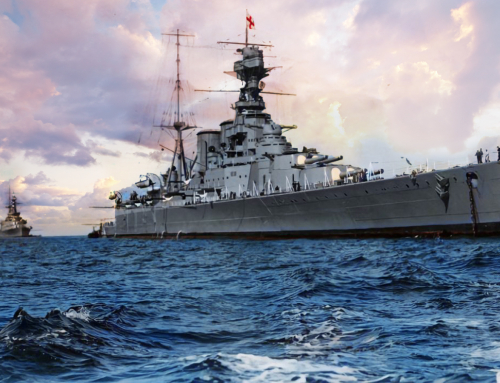 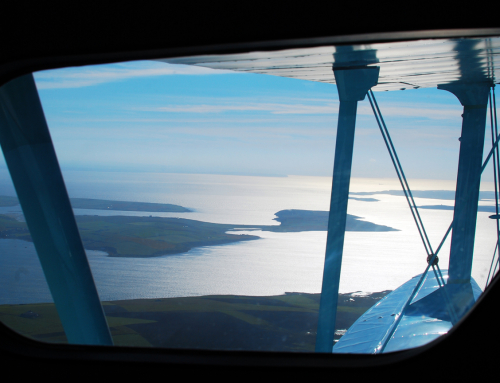