TAKE THE BLYTH CHALLENGE AND HARNESS THE WIND!

Design and build a small wind machine out of scrap material – and win a prize.

That’s the challenge that’s been set for families and friends in Orkney and elsewhere. Two Orkney organisations have joined forces to bring it forward in a year when climate change and renewable energy are coming increasingly to the fore.

Orkney Renewable Energy Forum (OREF) have together with Orkney International Science Festival set the target. They call it the Blyth Challenge after James Blyth, the 19th-century engineer from Kincardine who produced the first turbine generating electricity from the wind. 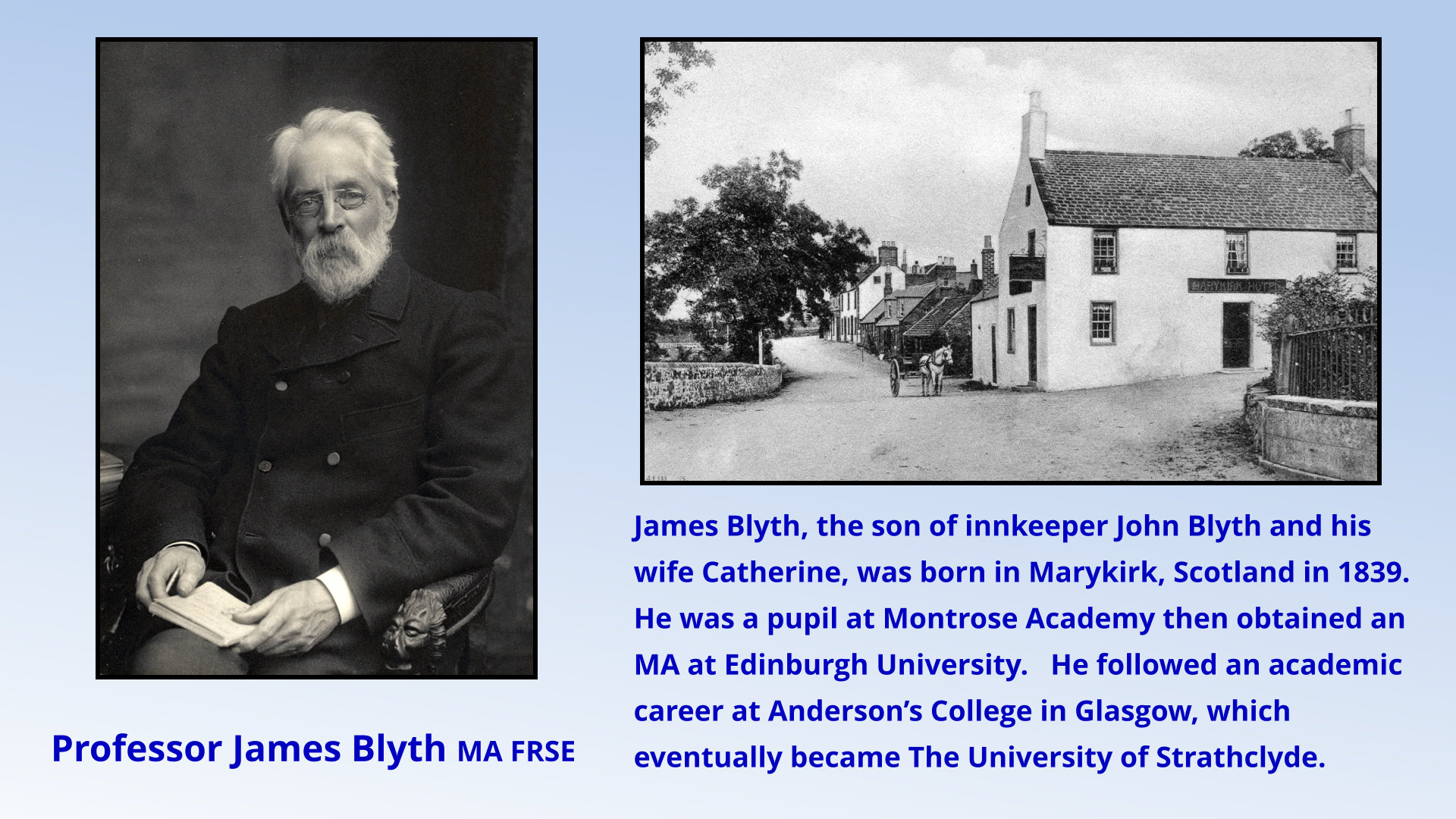 Making use of scrap material

The aim of the Blyth Challenge is to build a wind-powered device from recycled materials. These can be very varied, as engineer Bill Graham, one of the organisers, explains.

“It could be packaging materials such as cardboard, plastic milk bottles or polystyrene foam, or it could be fabrics such as old clothes, bed sheets, dish towels, or polythene sheets. Blyth’s own pioneering turbine had cloth sails.”

Bill, who lives in Forres in Moray and is an inventor with several patents, says that the reason for using waste material is to stimulate thinking about recycling.

“Other possibilities might be waste plastic components from discarded toys or domestic appliances, or metals such as steel sheets, bars and tubes, ball bearings, or springs. You might want to use wood, like garden furniture, kitchen cabinets, or fence posts, and there’s also the possibility of electric wiring from old appliances.

“There are some exceptions where new material will be needed, for instance glues, or nails or screws, or thread, sticky tape, paint or rubber bands.

“It’s open to any number of adults or children to form a group to enter the challenge, so it’s something for families or for friends or school groups. We want to encourage people to enter in whatever way they prefer, and to think creatively – very much in the spirit of Blyth himself.”

A turbine in the garden

James Blyth, born in Marykirk in Kincardine in 1839, graduated from Edinburgh University and went on to teach mathematics at Morrison’s Academy, Crieff. He established the technical and scientific curriculum at the newly established George Watson’s College in Edinburgh. He became professor of natural philosophy at Anderson’s College, now The University of Strathclyde, and began to investigate how to generate electricity from the wind, and in 1887 he built a successful turbine in the garden of his holiday cottage in Marykirk. He used the electricity to charge accumulators, which in turn powered the lights in his cottage. In 1891 he presented a paper to the Royal Society of Edinburgh promoting the use of renewable energy, from both wind and waves.

For the Blyth Challenge, the wind-powered machine must be no more 2 metres in length, breadth or height, and should generate no more than 12 volts DC.

Each entry should be accompanied by video footage, no longer than 2 minutes, showing the device in operation and including an audio description which includes the details listed in the Challenge Rules.

Here’s a link to the online entry form. 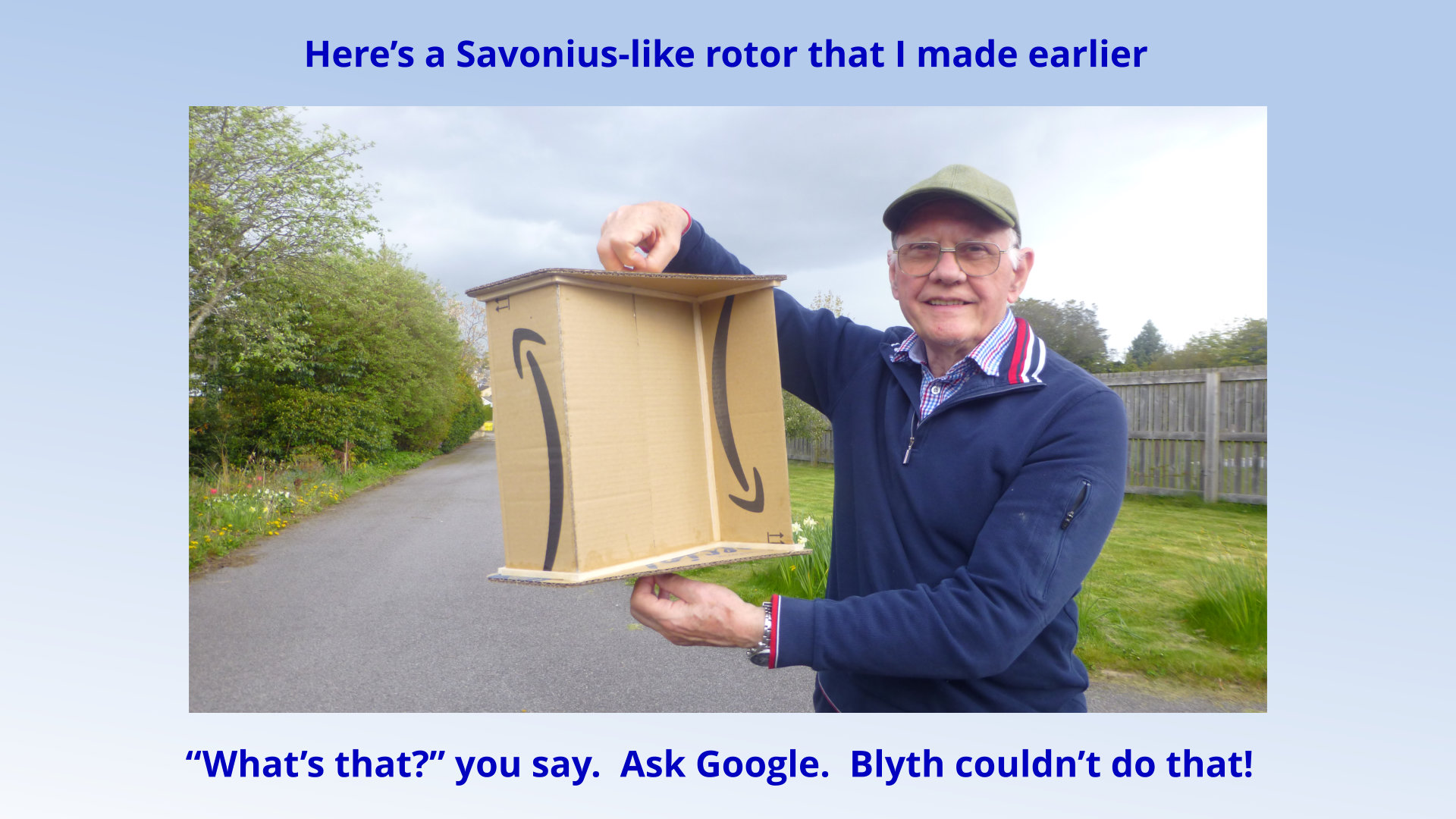 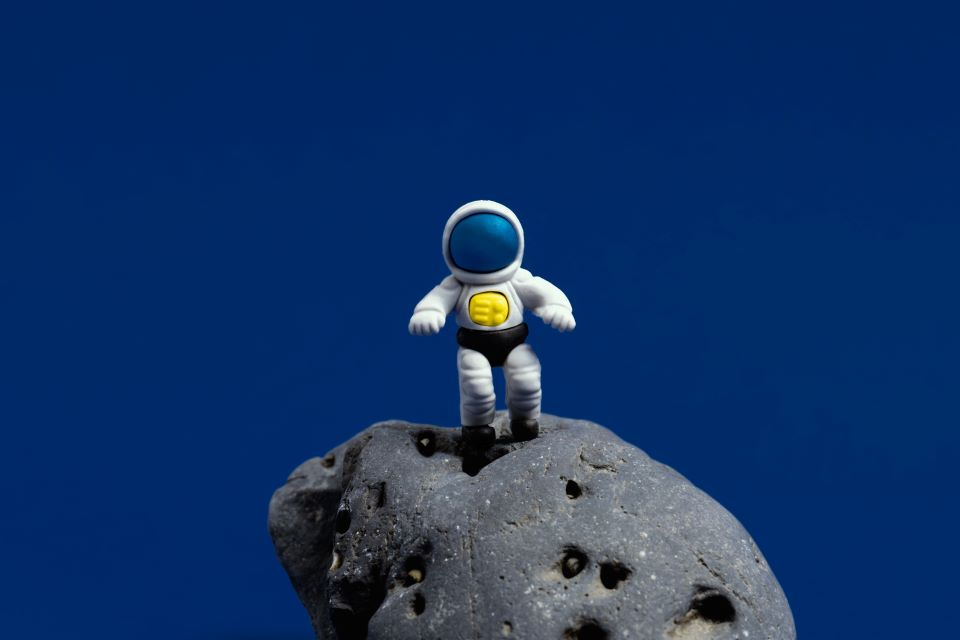 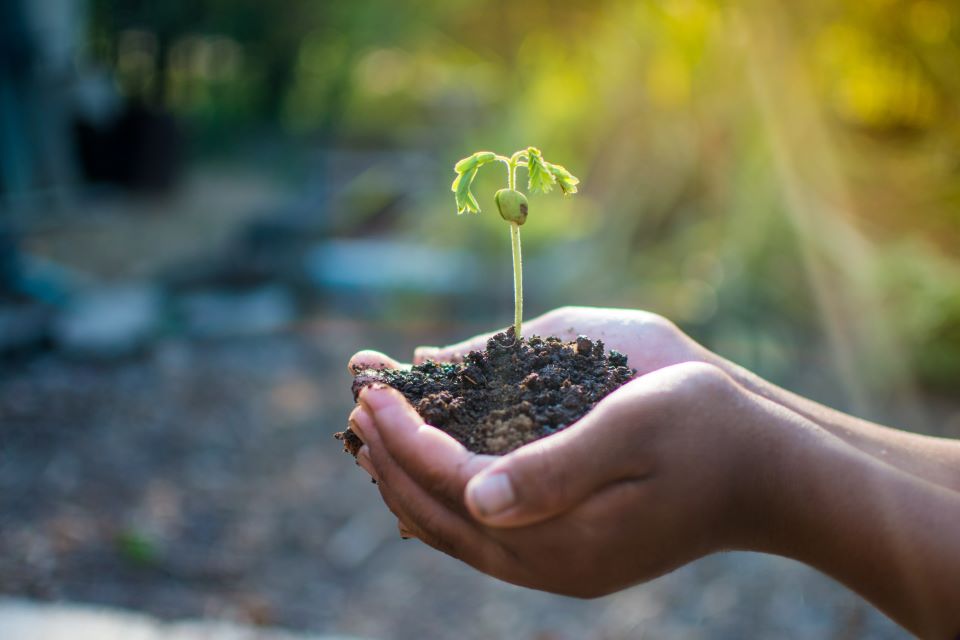 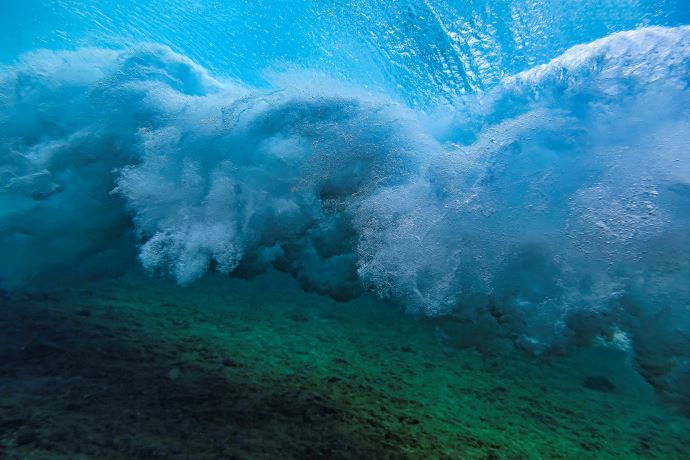 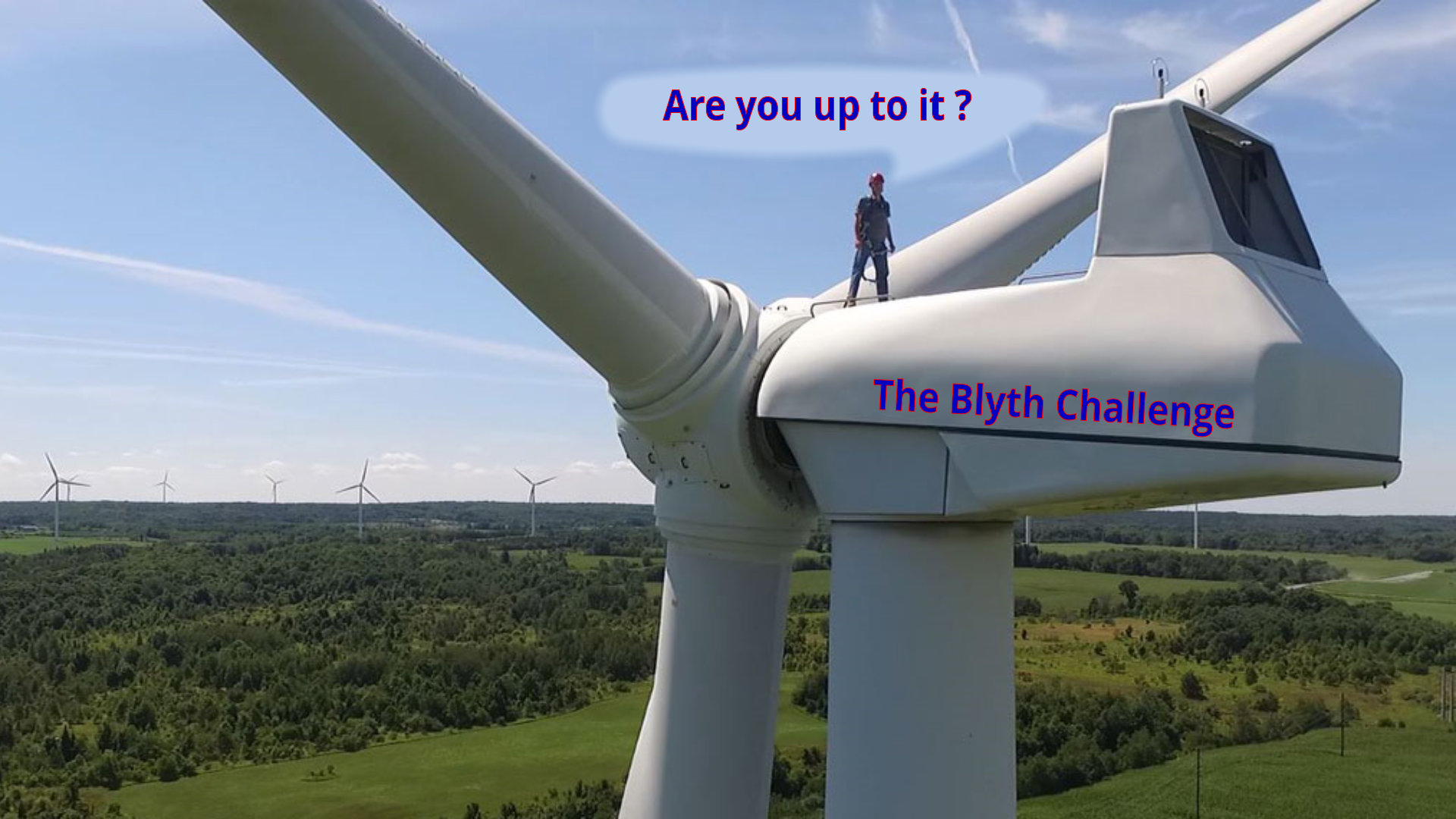 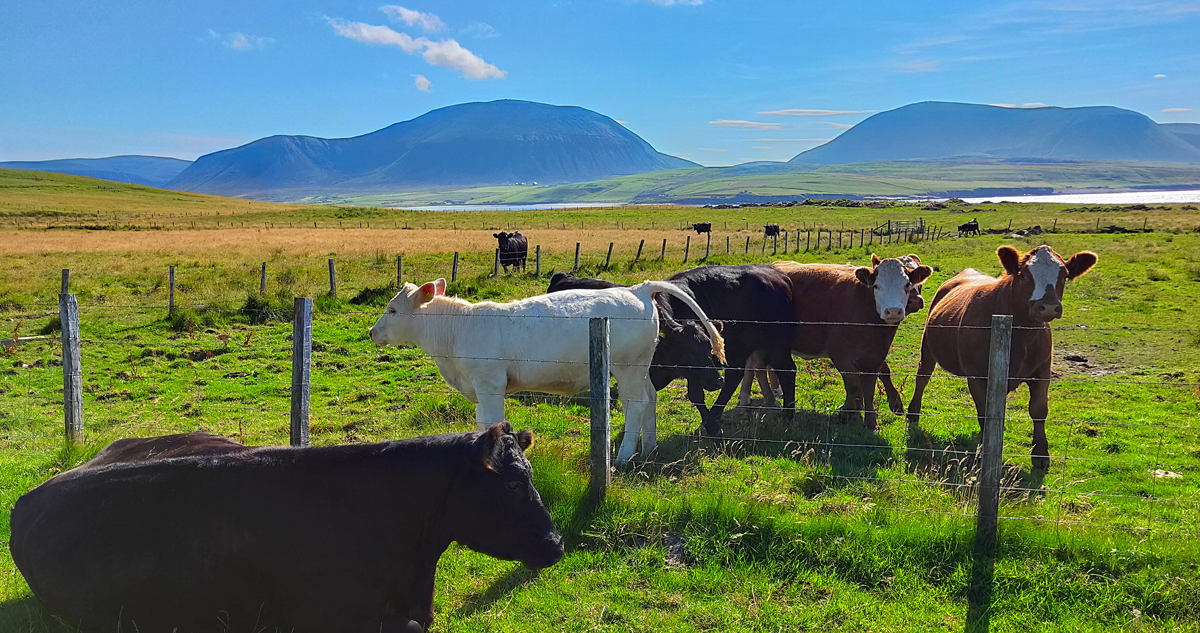 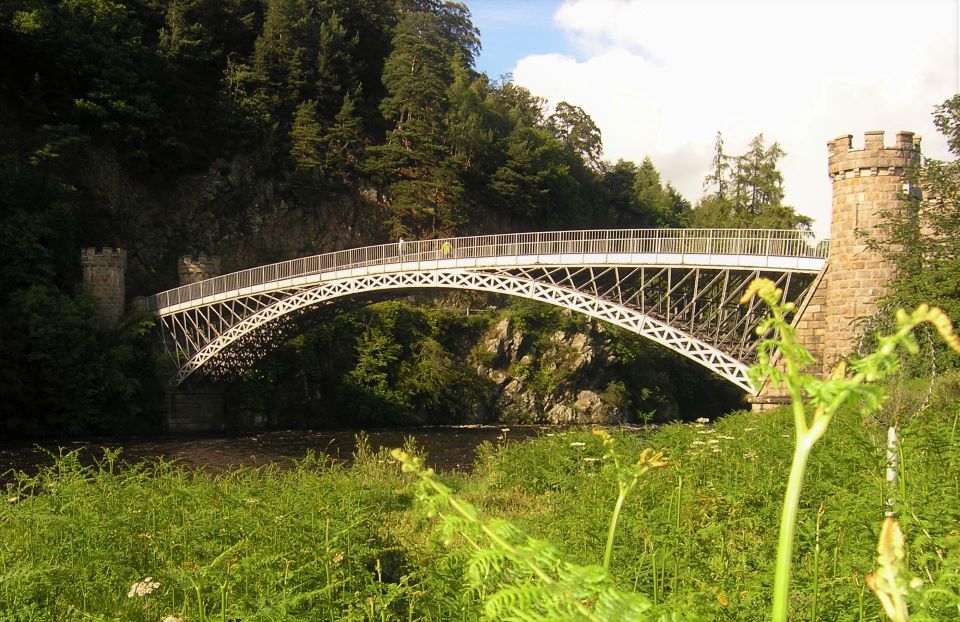 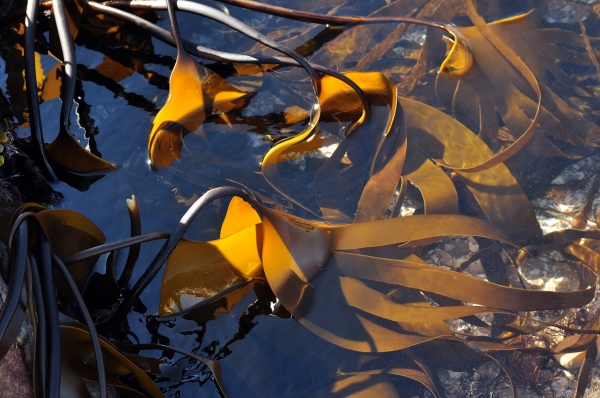 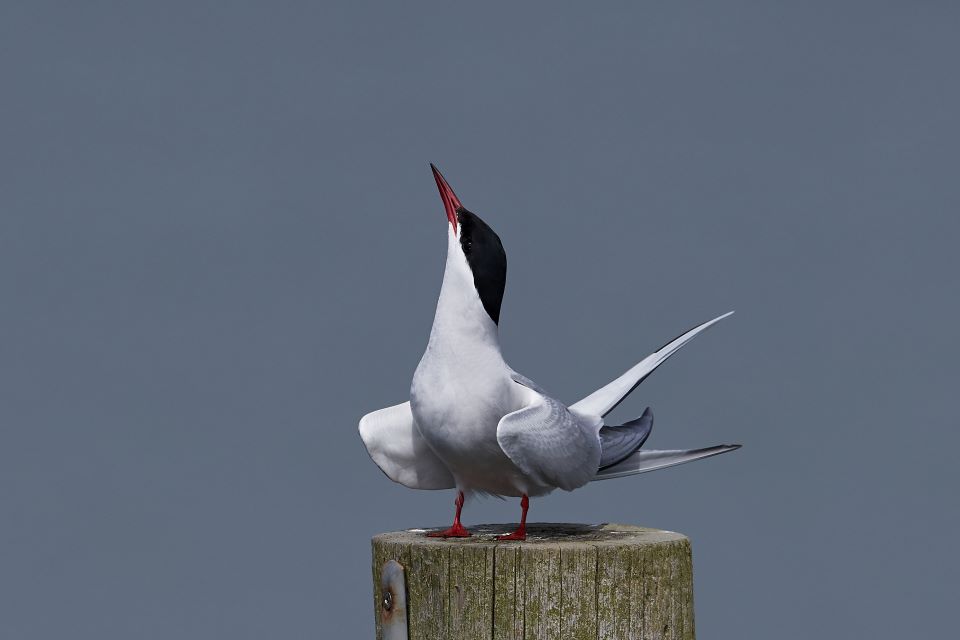 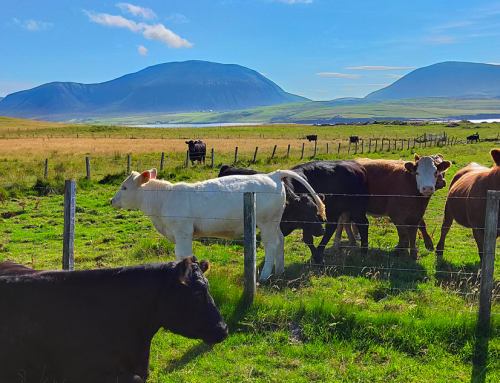 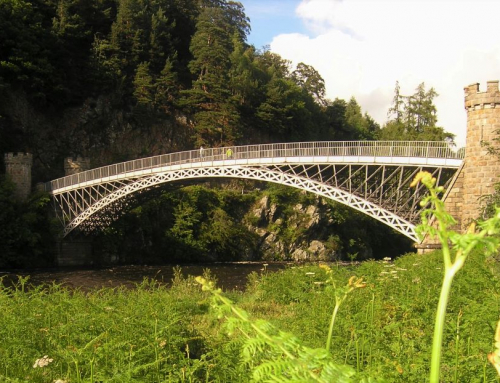 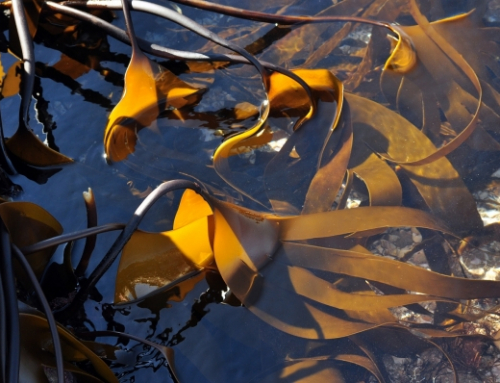 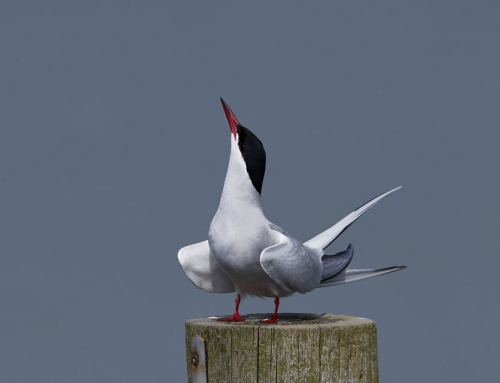