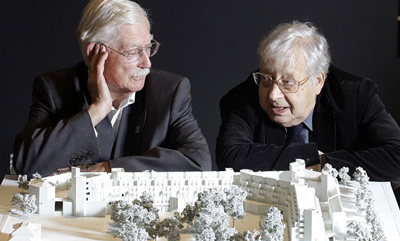 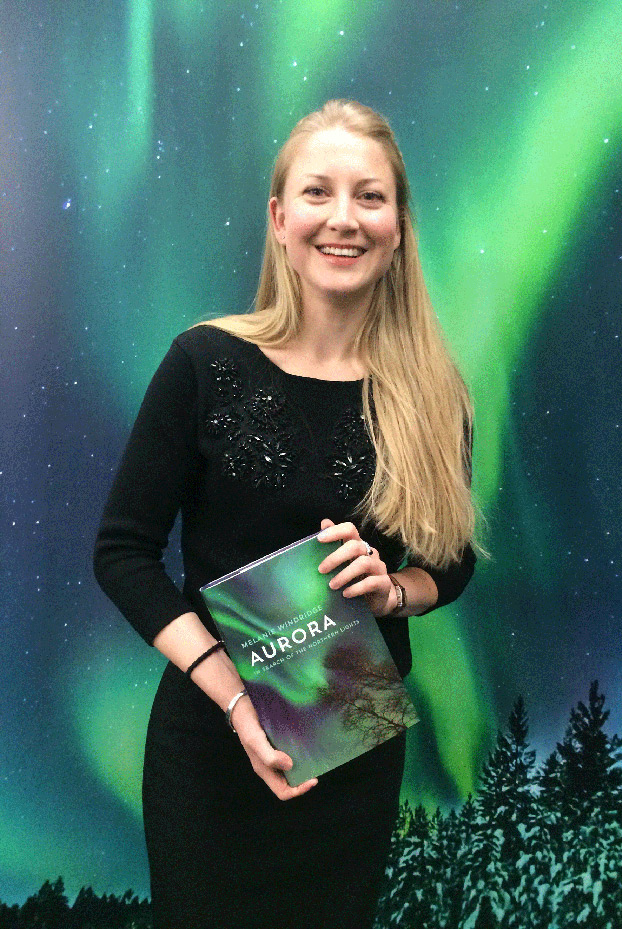 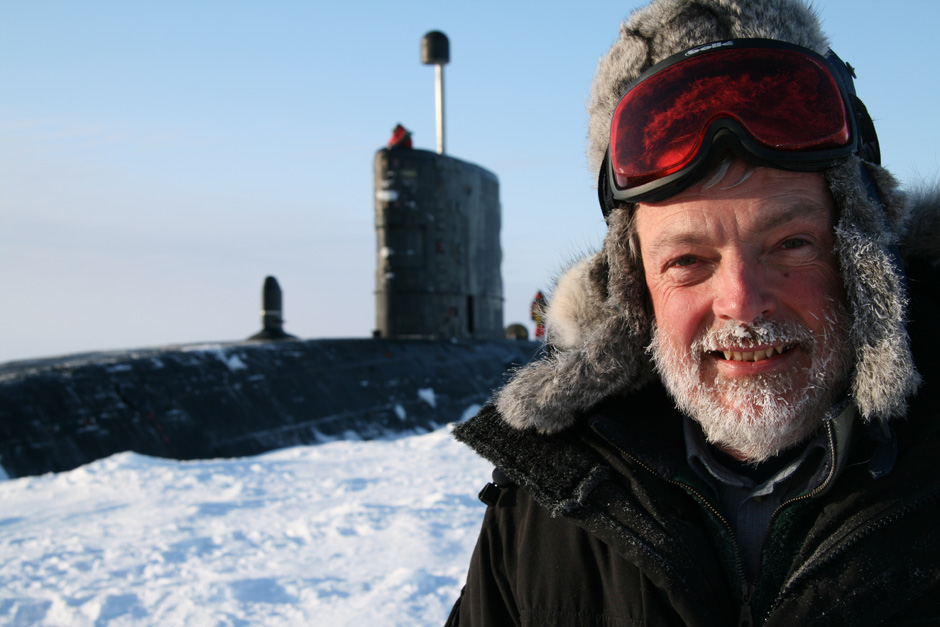 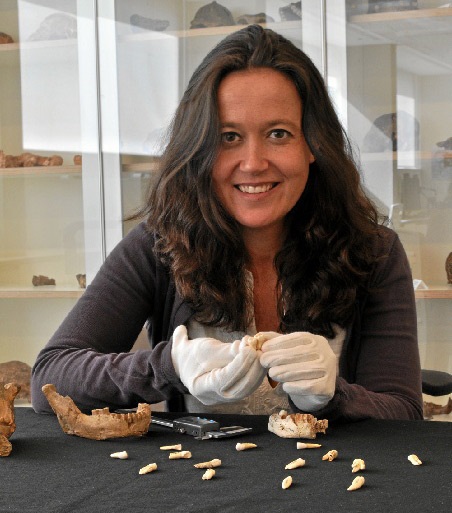 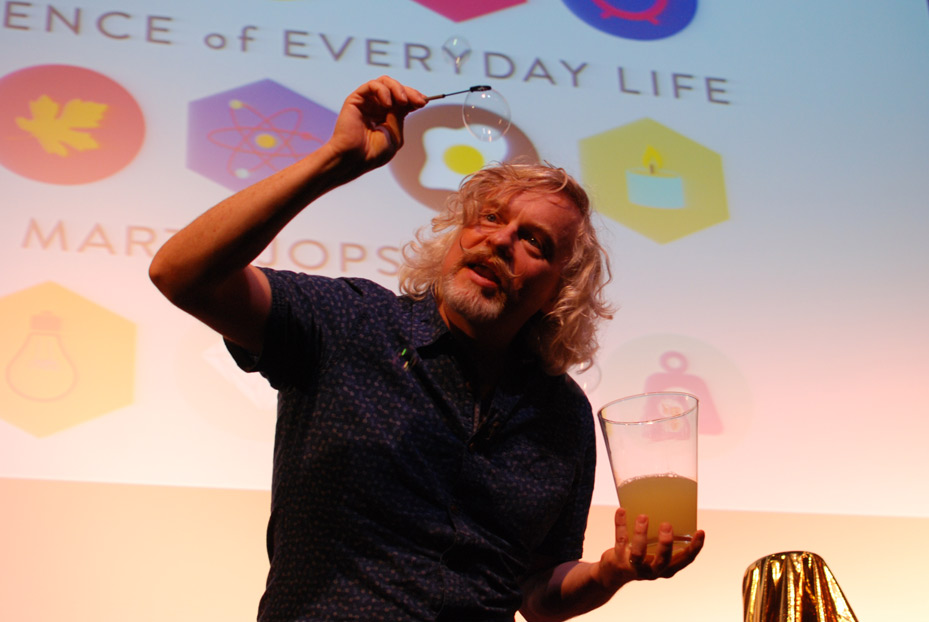 It was two centuries since the moment when the first haul of herring came in to Stronsay harbour, the start of a great industrial boom. The story was told of the arrival of the herring, and the dynamic Samuel Laing who saw this as an opportunity in the economic downturn following the end of the Napoleonic Wars.
There was a look back much further in time, to a 1.2-million-year-old human jawbone found in a Spanish cave – showing, said the discoverer, Dr María Martinón-Torres, that Europe was inhabited much earlier than was thought, with the first Europeans coming from Asia.

For fuller details, you can download a copy of the programme here. 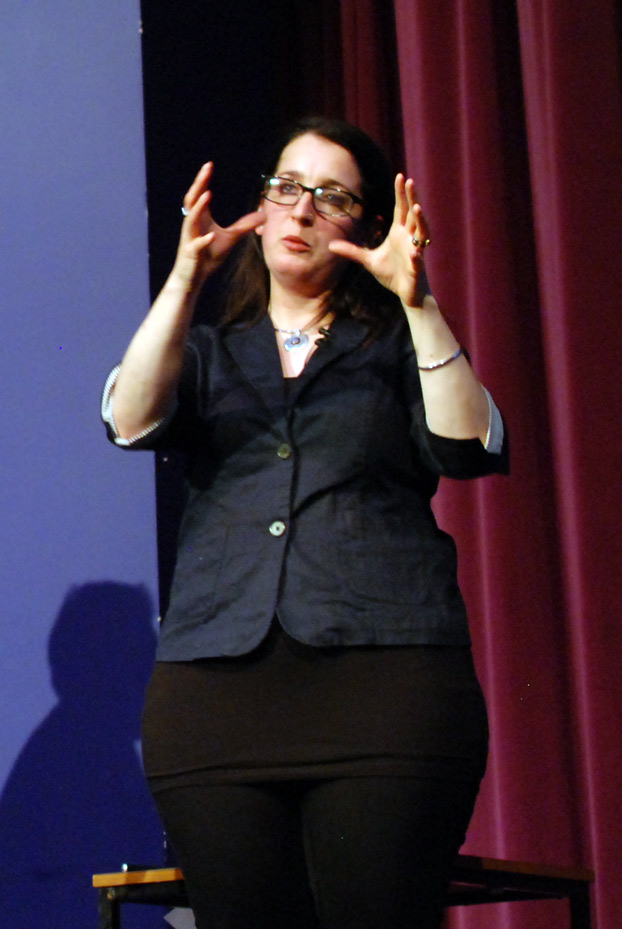 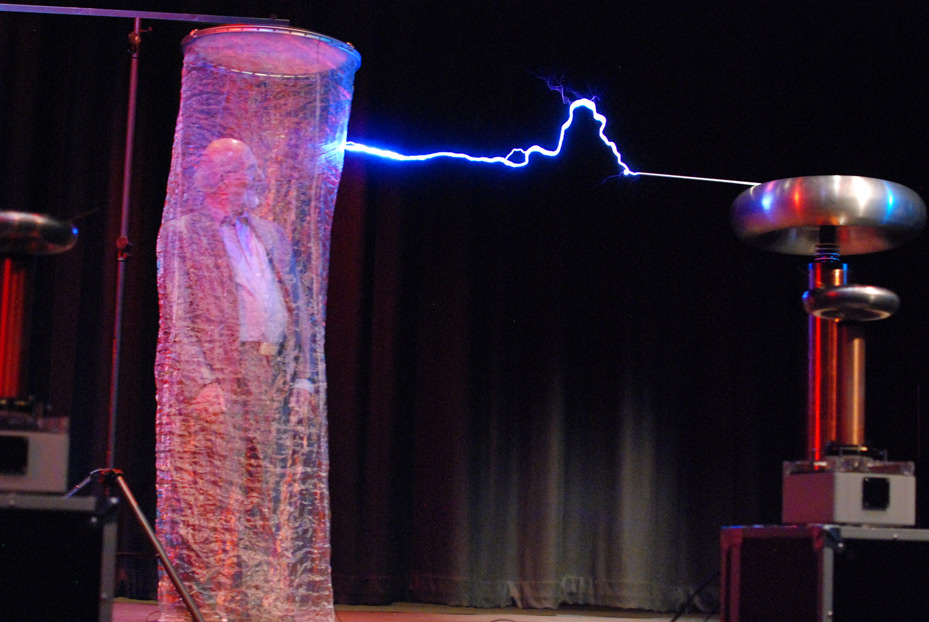 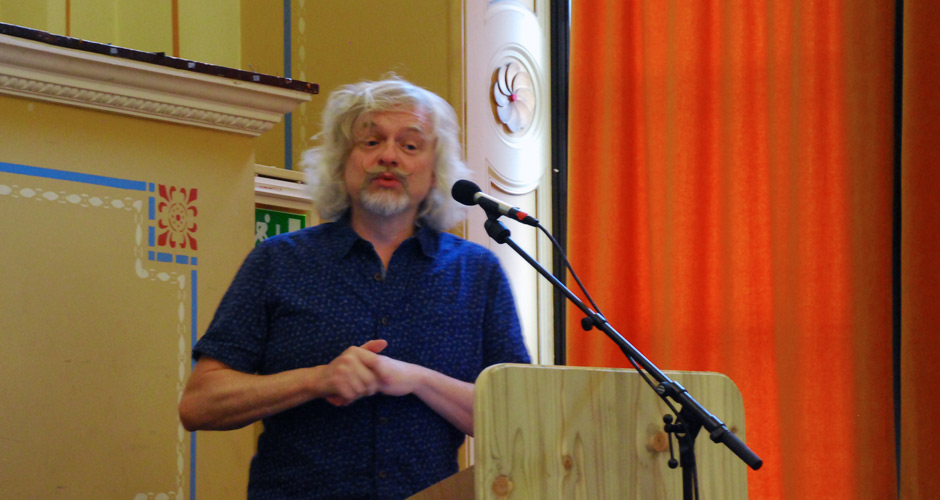 Marty Jopson of The One Show got the Festival off to a flying start, followed next day by a highly dynamic show on the science of everyday life. 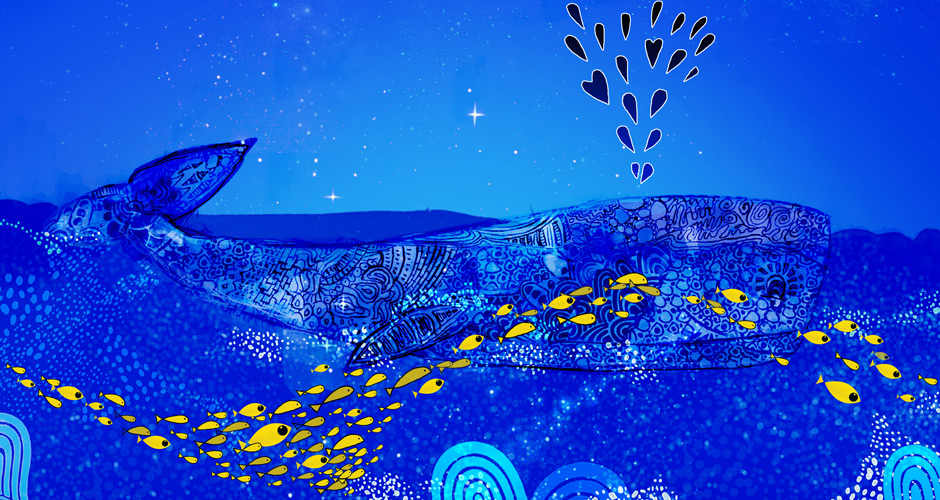 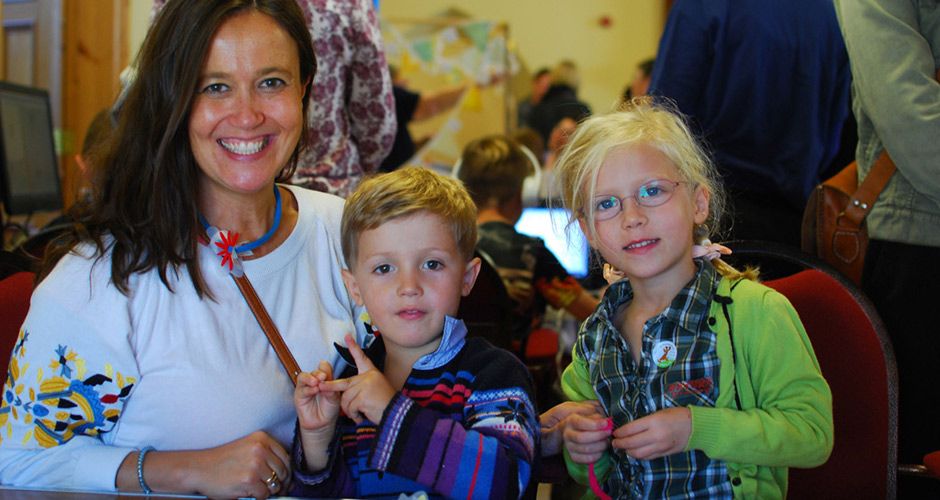 You could find out about living in space, or operate a robot arm. You could make a noisy drawing or a porridge poultice, an ancient animal or a modern molecule. 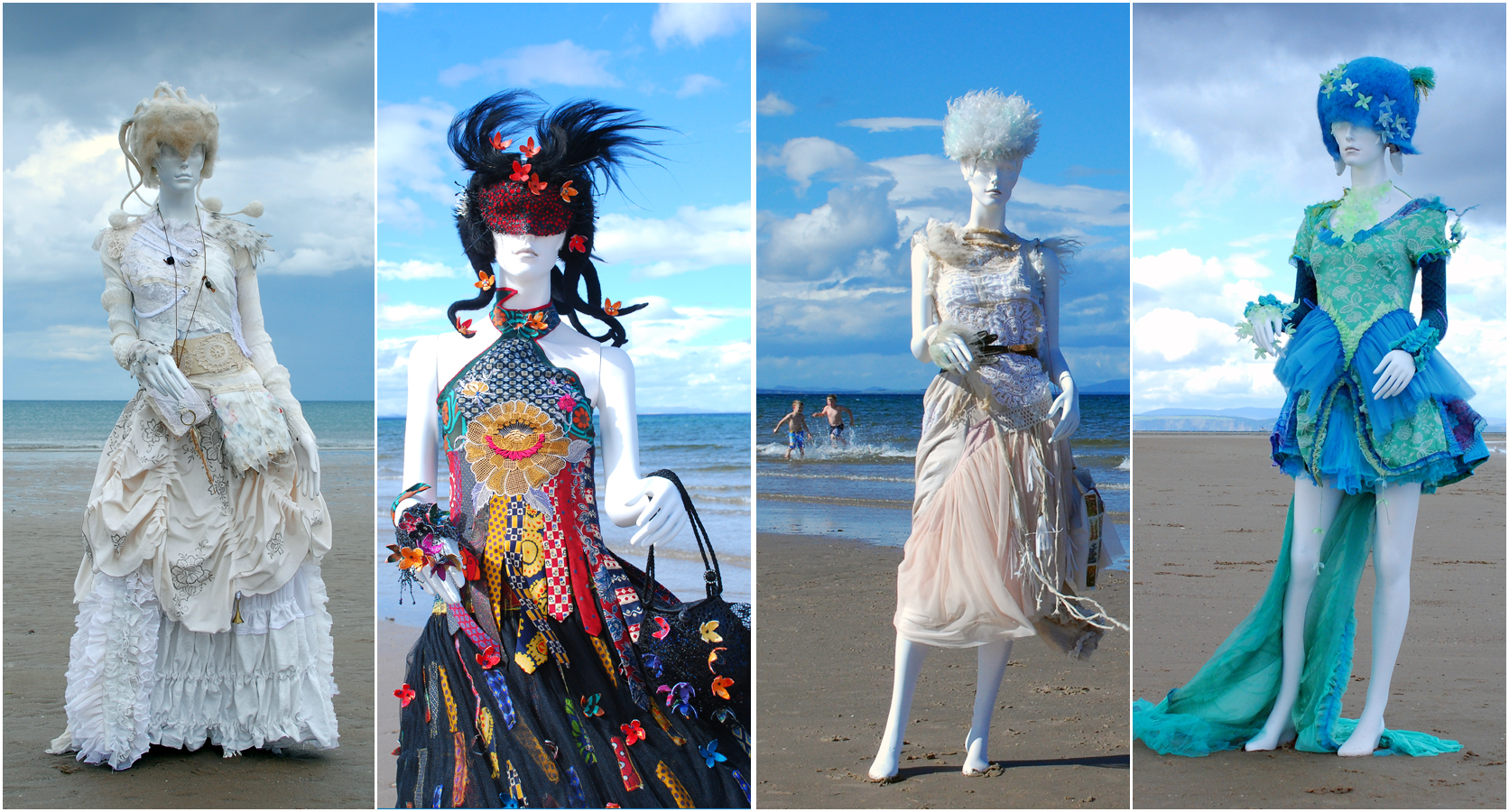 The window of a former Orkney clothing shop is back in action with costumes this week. Aislin, Nyx, Nehalennia and Calypso were specially created for the Year of Innovation, Architecture and Design.