The Russian biologist Nikolai Vavilov had a dream: to amass a world seed bank for crops to feed the planet. And so from 1916 he travelled the world to collect hundreds of thousands of seed samples from 60 countries, from Iran and Afghanistan to Colombia and Costa Rica. He mastered a dozen languages, to learn from local farmers about the plants he studied. But Stalin’s Russia promoted a different form of genetics and in 1940 Vavilov was arrested. His team continued to look after the massive seedbank in Leningrad, through the German siege of the city and a famine in which a bag of seeds represented the difference between life and death. They guarded the seedbank 24 hours a day, working in temperatures down to -35ºC; but the seedbank survived and is today part of a research institute named after Vavilov. 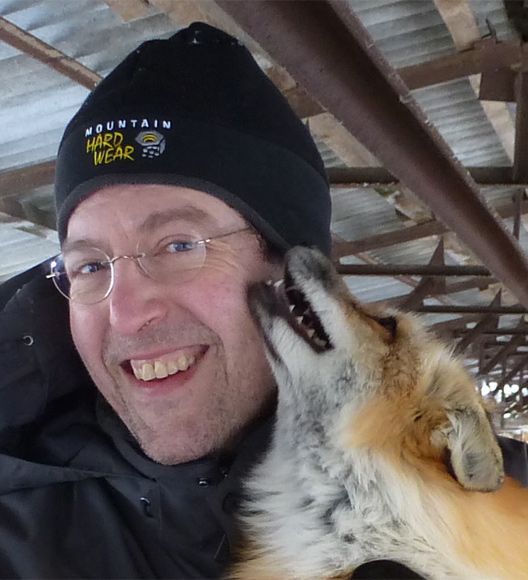 Prof. Lee Alan Dugatkin of the University of Louisville, Kentucky, evolutionary biologist and historian of science, tells the story of a man with a dream and the people who gave their lives for it.

FALL OR WARNESS, GRAVITY BASE, THE HAMMARS HILL WALTZ AND THE KITCHEN SINK
Next