Remnants of a square tower and ramparts are all that survive of Cubbie Roo’s Castle on Wyre, with the name linked to a legendary giant and to an actual figure in 12th-century Norse Orkney, Kolbein Hruga. Little is known of him outwith the Orkneyinga Saga, but Margaret Flaws in Wyre, well-known for her studies in Orkney’s history, dialect and tradition, gradually pieced together a web of family connections showing how Orkney’s leading families were linked together with rich families in Norway, in trade, shipping and politics. Spencer Rosie shows how she traced the various clues, and the picture it reveals of the wealth and power of the Orkney of the Norse earls, with insights into Sweyn Asleifsson and clues to the ancestry of the Flett family of today. 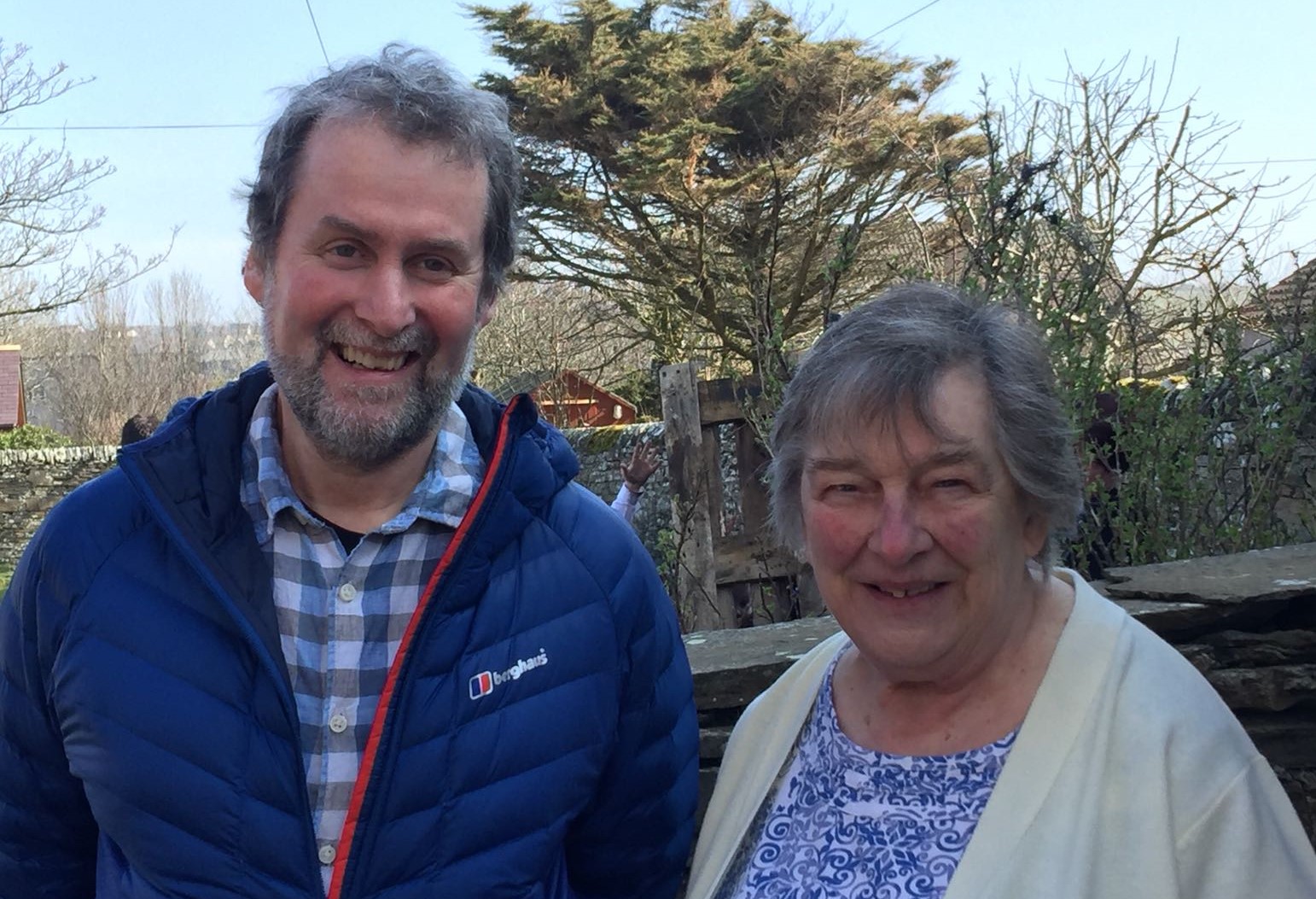 History was Spencer Rosie‘s favourite subject at Kirkwall Grammar School. He went on to study geology at Aberdeen University and to work in Orkney’s oil sector in Flotta, but in his spare time he has spent many years researching the memorials in the Cathedral, which are the subject of his book Saints and Sinners. He’s also chair of Orkney Heritage Society.

You can watch this free event from here, through the YouTube link below, or if you’d like to join questions and discussion, you can also go to the Science Festival’s YouTube channel