THE MATHEMATICS OF THE NEOLITHIC 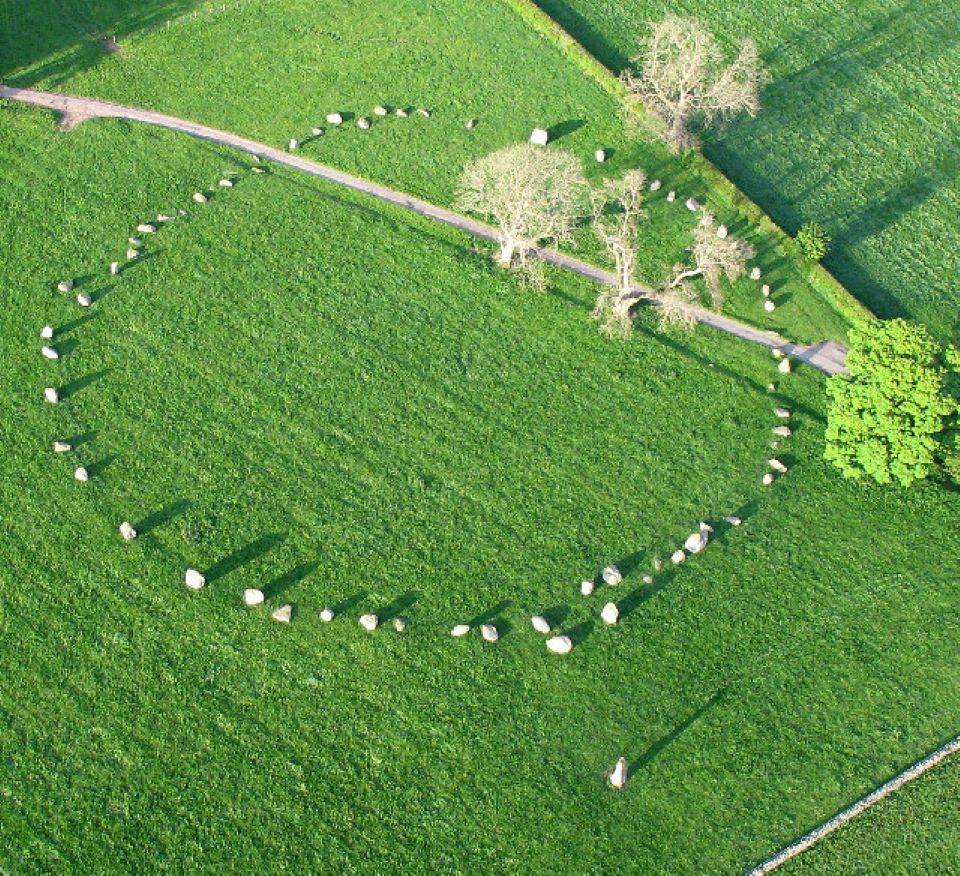 THE MATHEMATICS OF THE NEOLITHIC

Meticulous studies of stone circles by Alexander Thom and Euan MacKie have shown they were laid out in geometrical patterns, often aligned to movements of the sun and moon – but why? Dr Howie Firth approaches the question from a background in mathematics and physics to put it the other way round. Starting from the picture of the Neolithic put together by archaeology and social anthropology, what branch of mathematics would most appropriately express such a worldview?

It turns out that a question related to this was asked more than 150 years ago by the Irish mathematician Sir William Hamilton – and his answer leads the way to a mathematics of time as fundamental, from which a mathematics of space emerges. This opens the way to look afresh at the possible reasons for the construction of the circles and shed light on the development of science over five millennia.

In association with the Society of Antiquaries of Scotland, whose website features a tribute to Dr Euan MacKie