Len Wilson, former boatbuilder, tells the story of the men who manned the whalers, including James ‘Cutty’ Wilson and the wreck of the Wildfire amidst ice floes in Davis Strait.

Naval architect Dennis Davidson of Murray Cormack Associates describes how the ships were strengthened to withstand the pressure of the ice and brings the story up to date with his own design of the aluminium motorboat Polar Bound in which the sailor and explorer David Cowper has made four transits of the Northwest Passage. 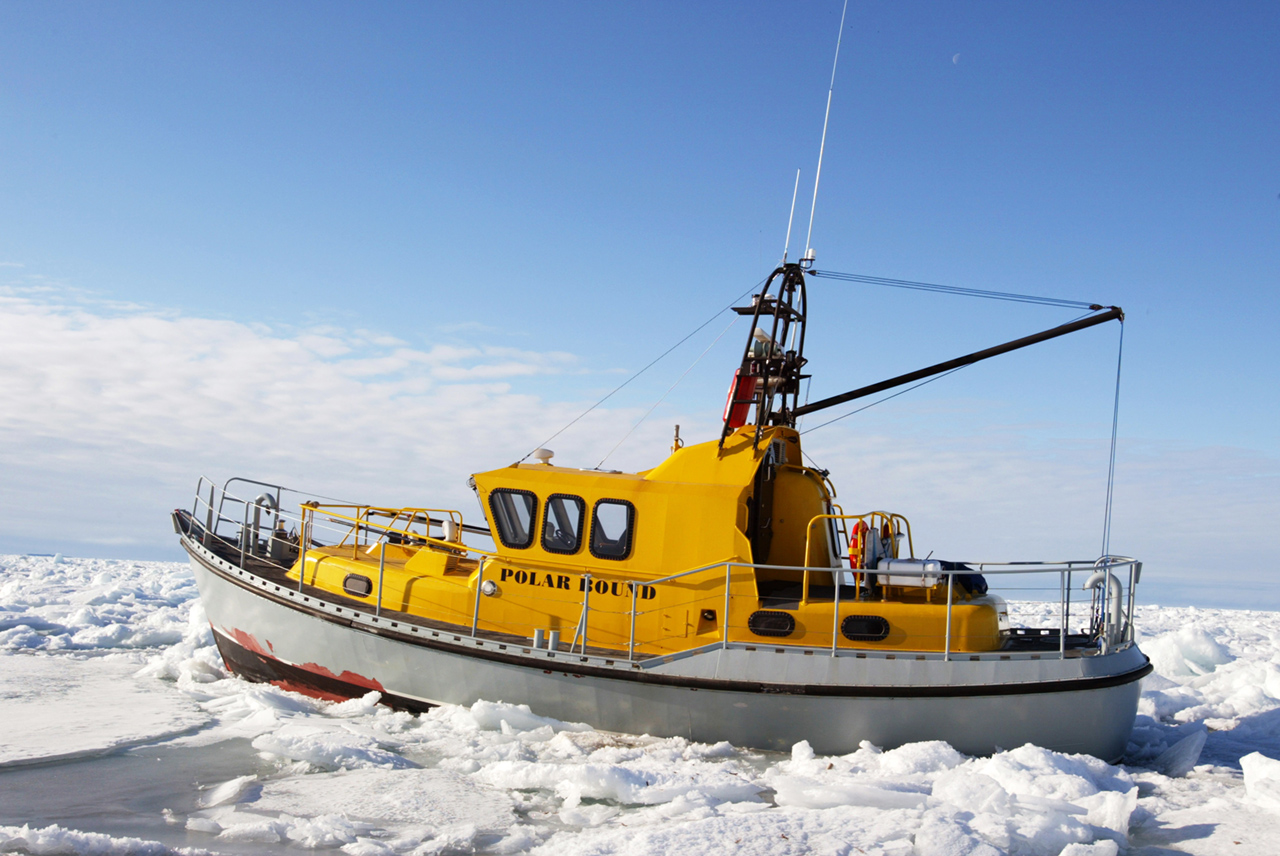 “This photo of David Cowper’s expedition boat Polar Bound was taken while traversing the North-West Passage some years back, when there was still plenty of ice to contend with. The 15-metre boat’s bow is raised up more than a foot due to the ice pressure around the hullform forward. The hull was specially shaped, rather like an egg, and massively structured to take account of these large ice crushing pressures caused by the ice flows being swept by tidal streams and strong winds. These ice pressures were the same that the wooden whalers, which called at Stromness to pick up crews, were exposed to in the nineteenth century.” 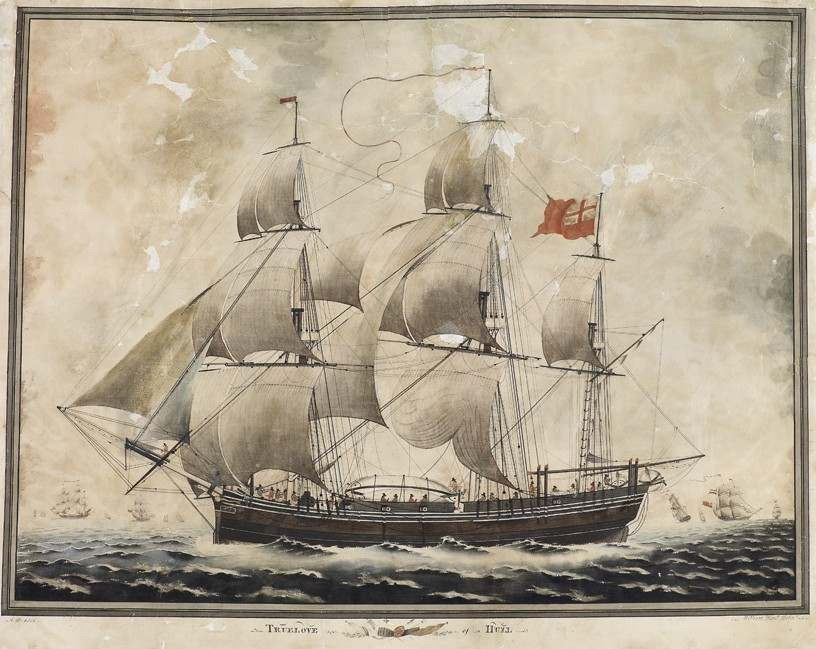 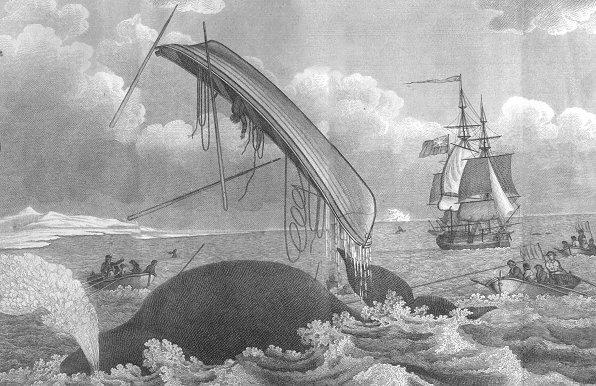 THE MEASURE OF ALL THINGS
Next