Virtually every Scottish branch line was swept away in the 1960s, regarded by conventional wisdom as inevitable in an era of growing affluence and rising car ownership. Among the many towns and villages across Scotland which lost their trains were Ballachulish and Ballater; Callander, Crieff and Crail; Fraserburgh and Peterhead; Leven and St Andrews. But, says author David Spaven, the case for closure of most of these lines was flawed: sensible economies proposed at the time would have allowed a significant number of axed routes to survive and prosper. And now today, he argues, in a new book, road congestion and the climate emergency are opening the way for a potential renaissance of branch lines. 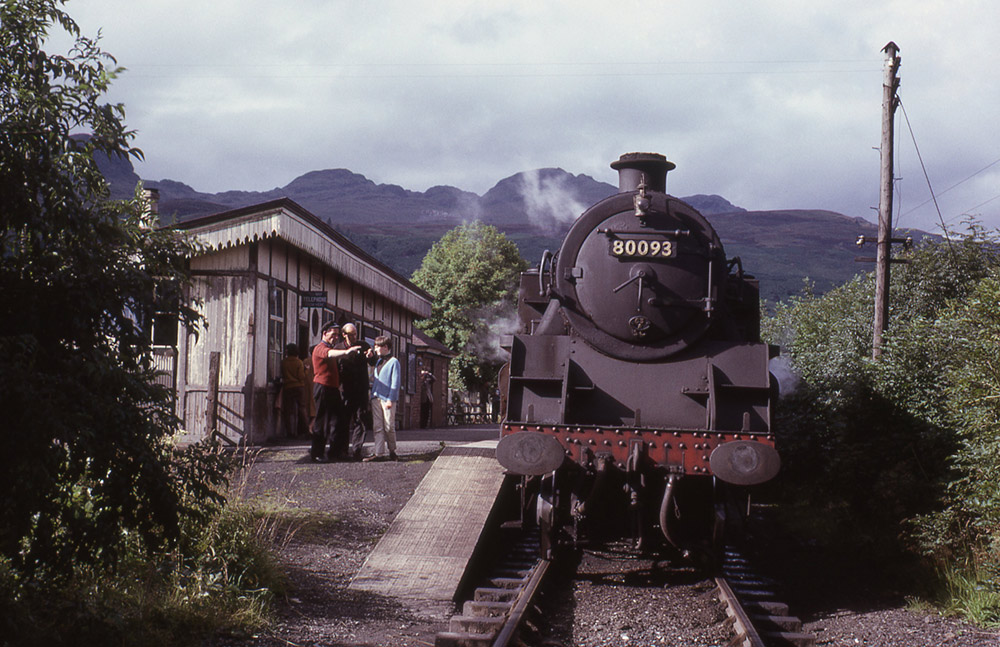 BR Standard Class 4MT (2-6-4 tank) No. 80093 sits at Killin station on 7th August 1965, just seven weeks before the closure of the branch from Killin Junction (an exchange station with no road access). Photo: Norman Turnbull 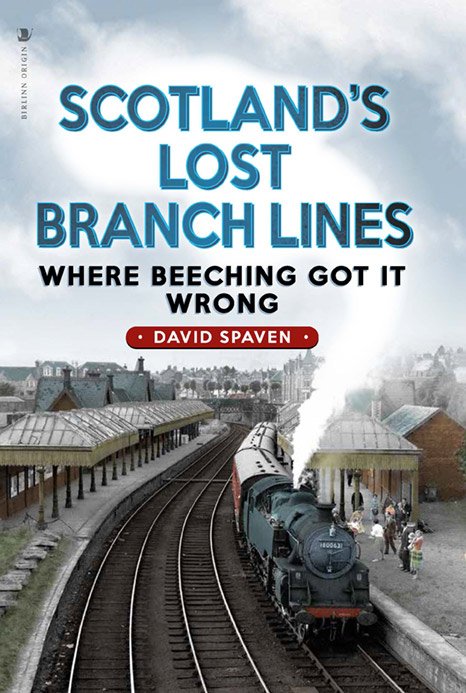 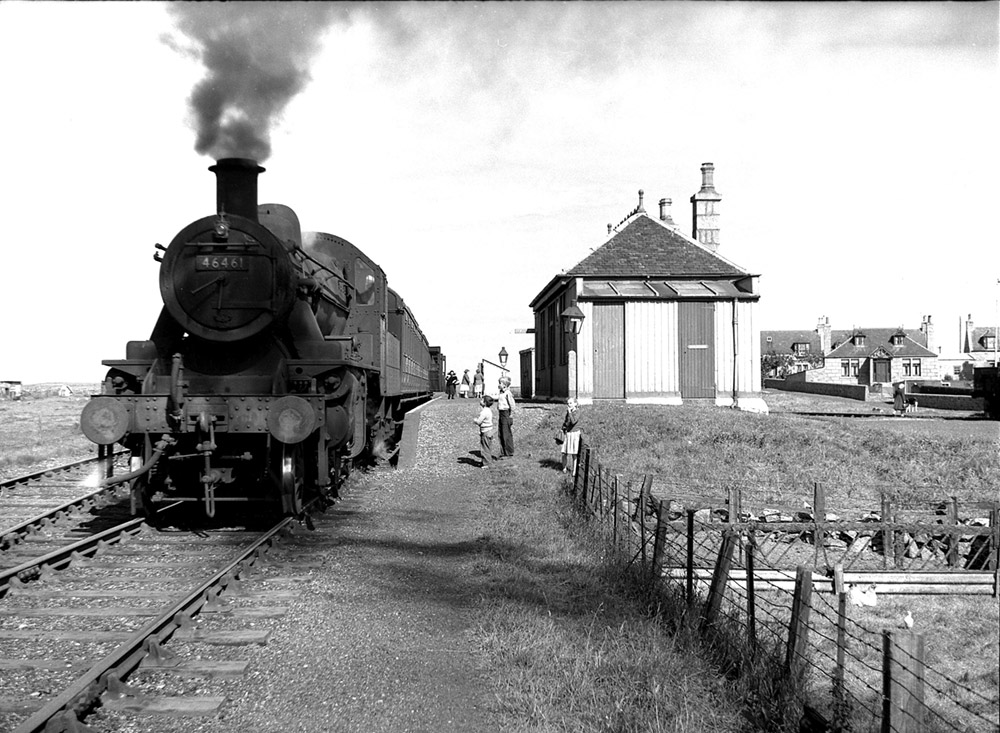 Traditional fascination with steam - in this case Ivatt 2MT No. 46461 - seen here at St Combs on 9th August 1956. Steam (and the rounding loop) would last only three more years. Photo: Stuart Sellar

SCOTLAND INTO SPACE
Next

HE THOUGHT AFRESH ABOUT LIVING THINGS