The great Scottish physicist James Clerk Maxwell, who established the nature of light and laid the foundations for much of modern physics, came from a glitteringly talented family. His great-great-grandfather was Sir John Clerk of Penicuik, lawyer and judge, architect and landscape gardener, and accomplished composer who studied in Italy under Corelli. 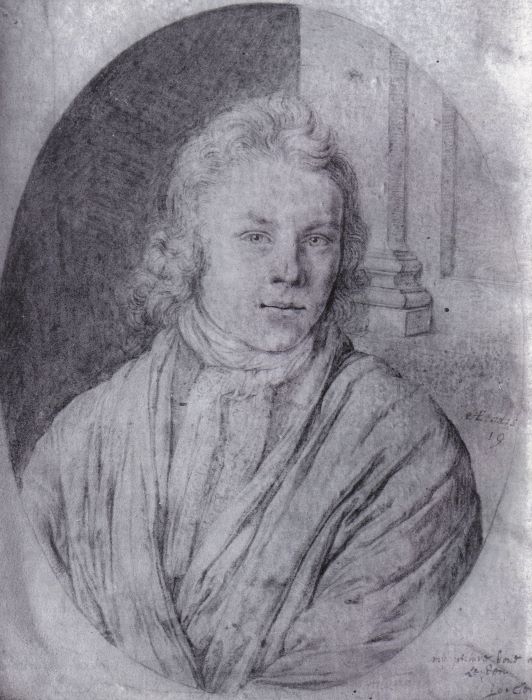 Composer and music historian John Purser, creator of BBC Radio Scotland’s acclaimed series Scotland’s Music, introduces some of his music and tells the story of a man whose life and work aptly expressed the character of the Scottish Enlightenment.

“He had a natural melodic gift and his vocal writing is magnificent: intense, sensuous, varied. Do we hear in him a pre-echo of his great-great-grandson’s religious convictions, alongside his irreverently witty songs?”

You can watch this free event from here, through the YouTube link below, or if you’d like to join questions and discussion, you can also go to the Science Festival’s YouTube channel

EXTRATERRESTRIAL: WHAT WAS ‘OUMUAMUA?
Next