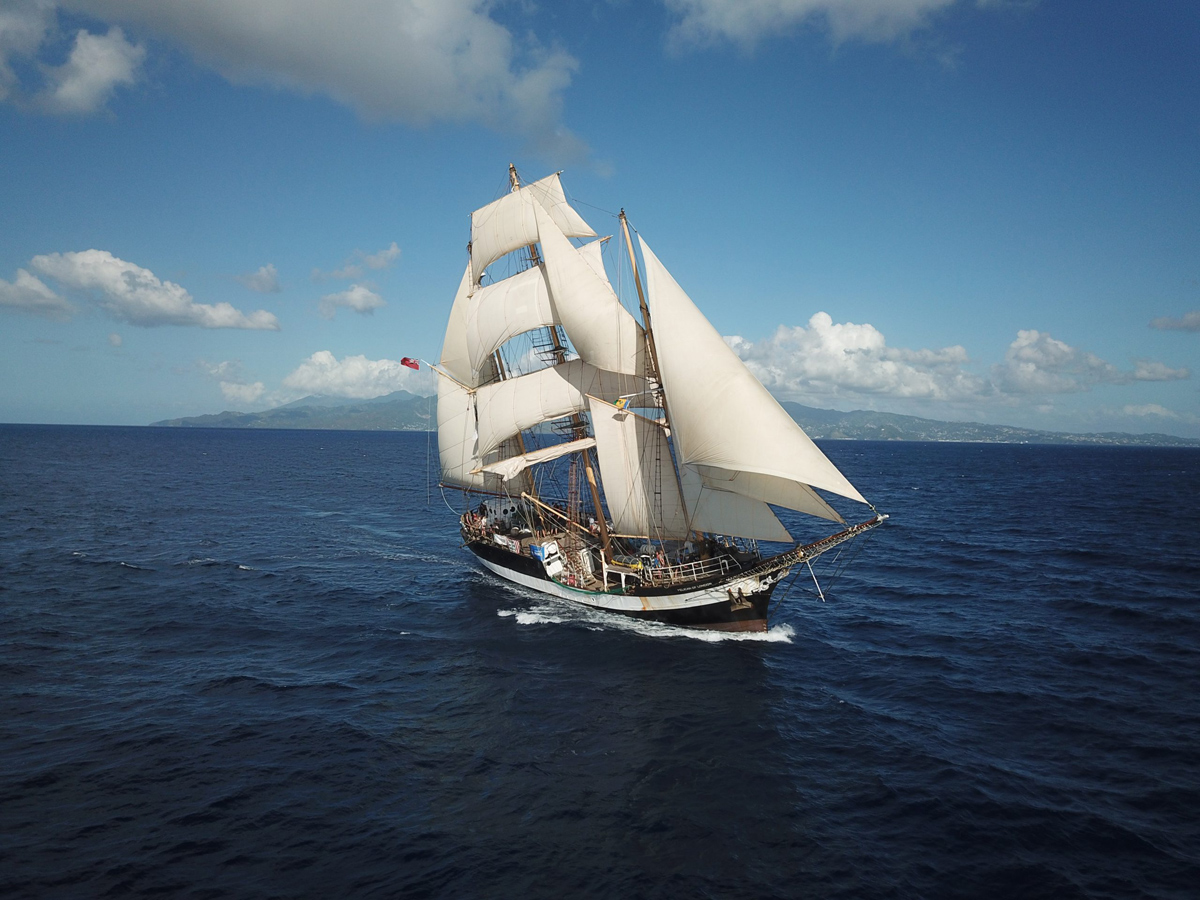 The tall ship Pelican of London is on her way round the coast of the British Isles, carrying out research to tackle marine challenges, in the tradition of HMS Beagle, launched in 1821. With stops including St Kilda, Skye and Montrose, it’s setting the scene for the visionary Darwin200 project that hopes next year to take scientists and conservationists on the route of Darwin and the Beagle. Aboard the Pelican are five young scientists – Joe Ellison, Shaolin Casey, Penelope Martinez-Halmen, Aoibhinn Lynch and Abigail Cundell – and we’re looking forward to hearing from them.

Latest news, Tuesday 15 September. Although the ship was delayed by the weather on the west coast and had to sail on through the Pentland Firth to reach harbour ahead of a gale, the team on board have come up with a new plan to join the Festival. At 10 o’clock this morning they will broadcast live from the Bass Rock. The subject will be the gannets which cover so completely every possible nesting place on the Rock, and we’ll see the gannets themselves and hear more about their ecology from the expedition organiser Stewart McPherson along with some of the staff of the Scottish Seabird Centre.

Subsequent links with the Pelican will bring news from the five young scientists aboard, and we will be carrying news of the ship’s progress, and streaming videos from on board, on our Facebook page in the days ahead. They have also sent a selection of photographs from their voyage up the west coast. 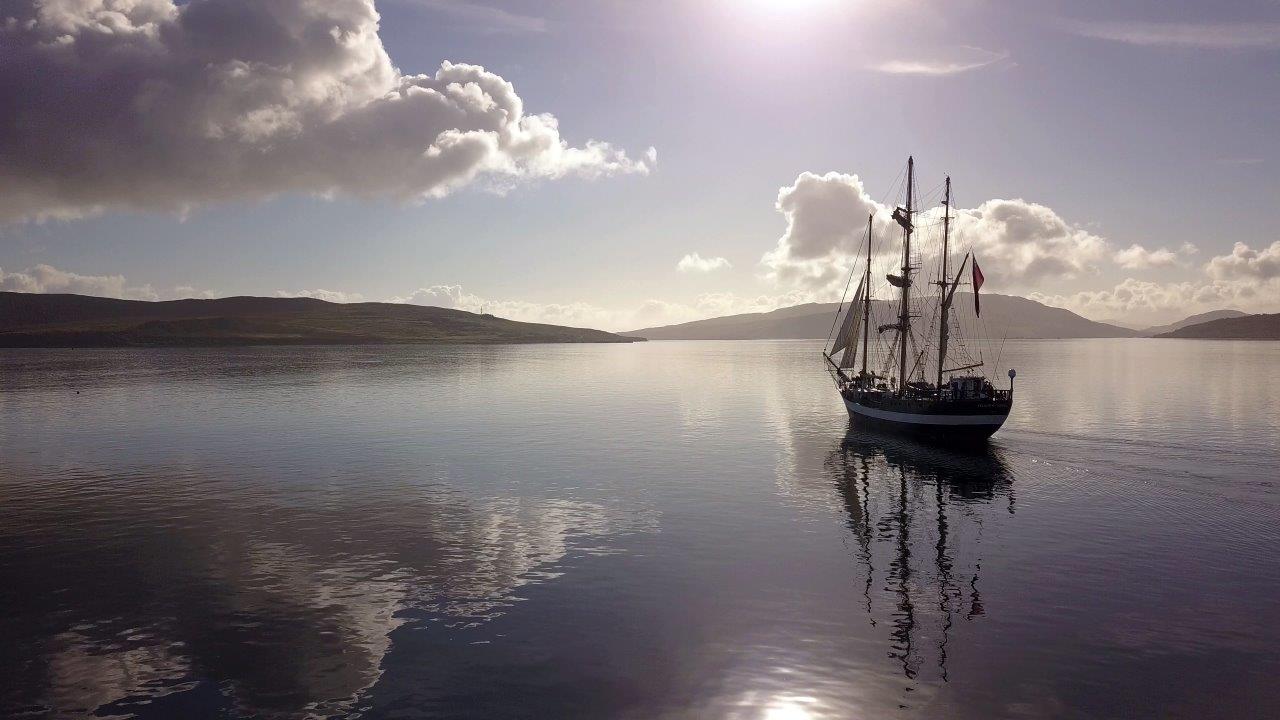 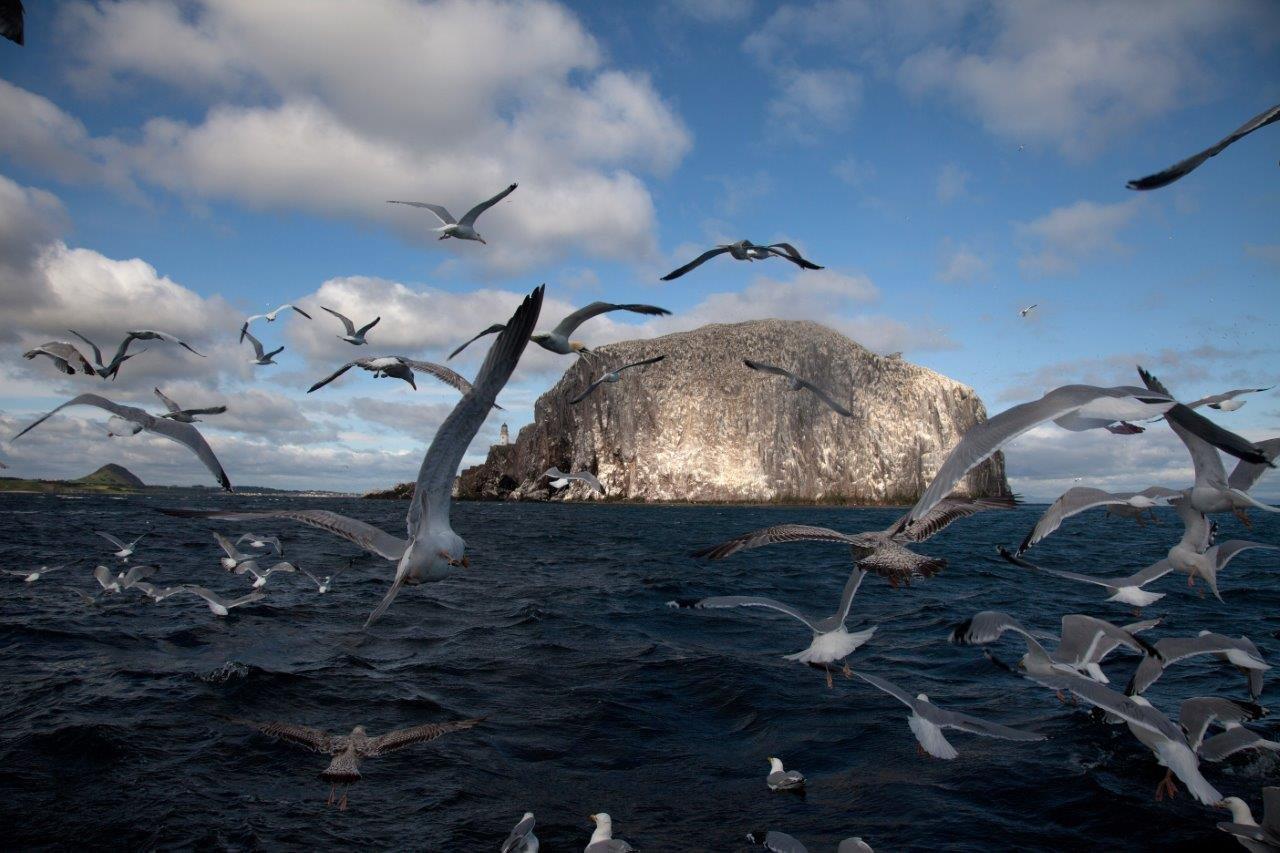 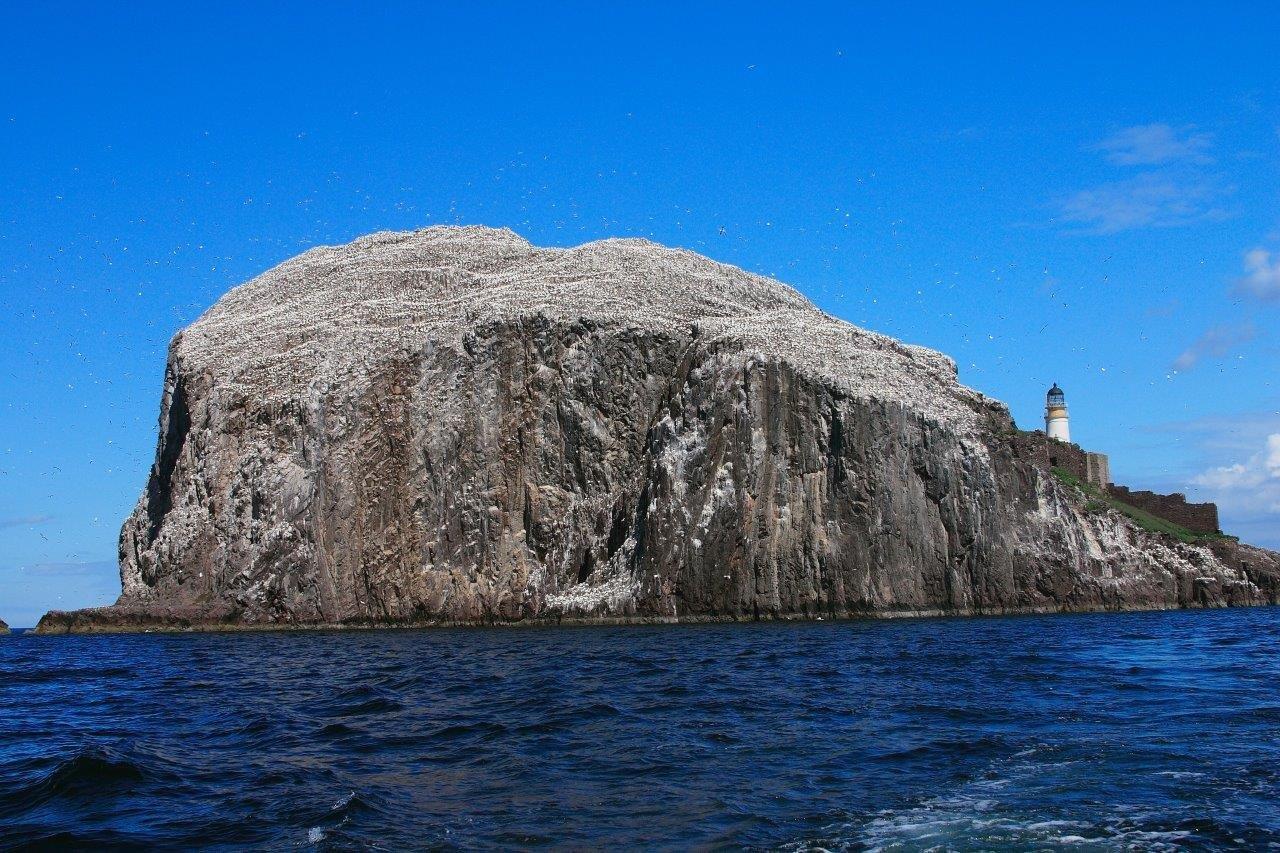 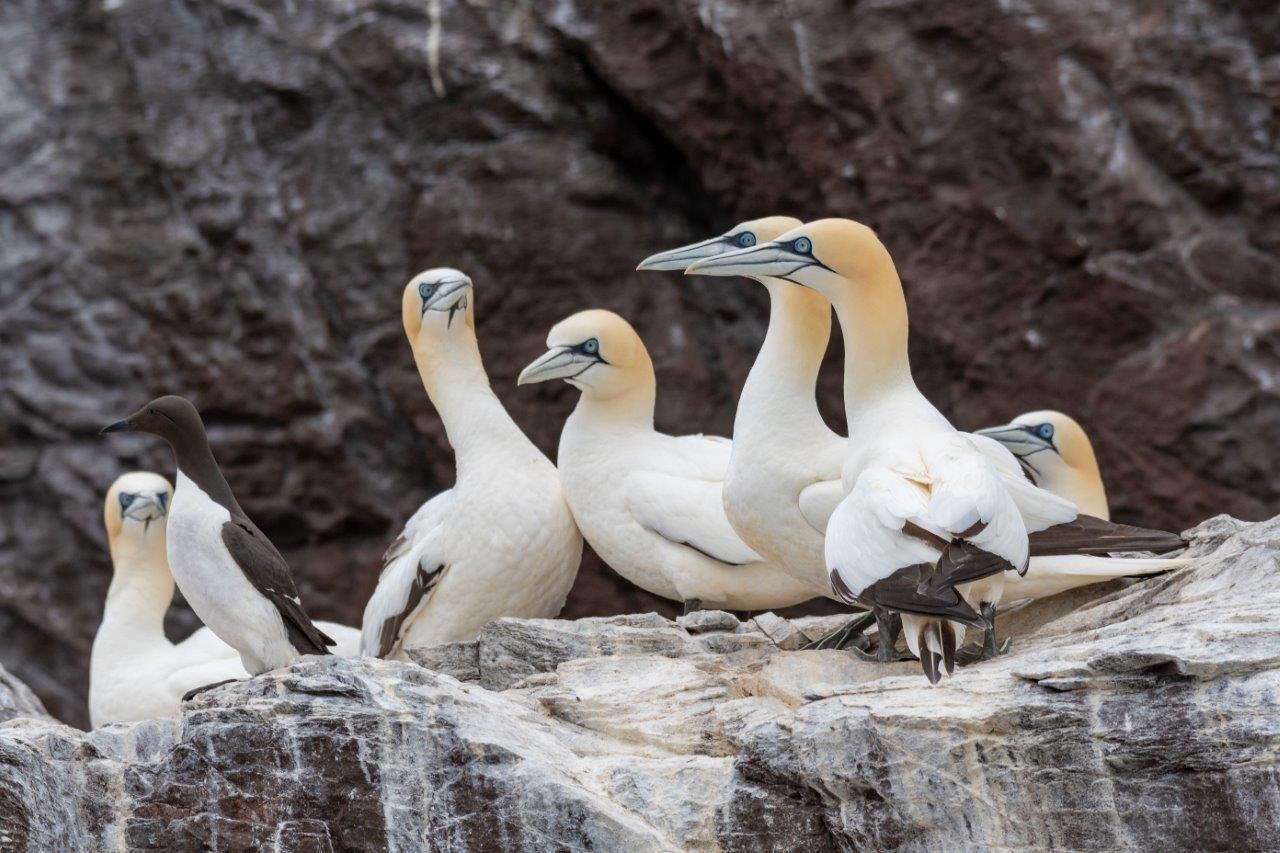 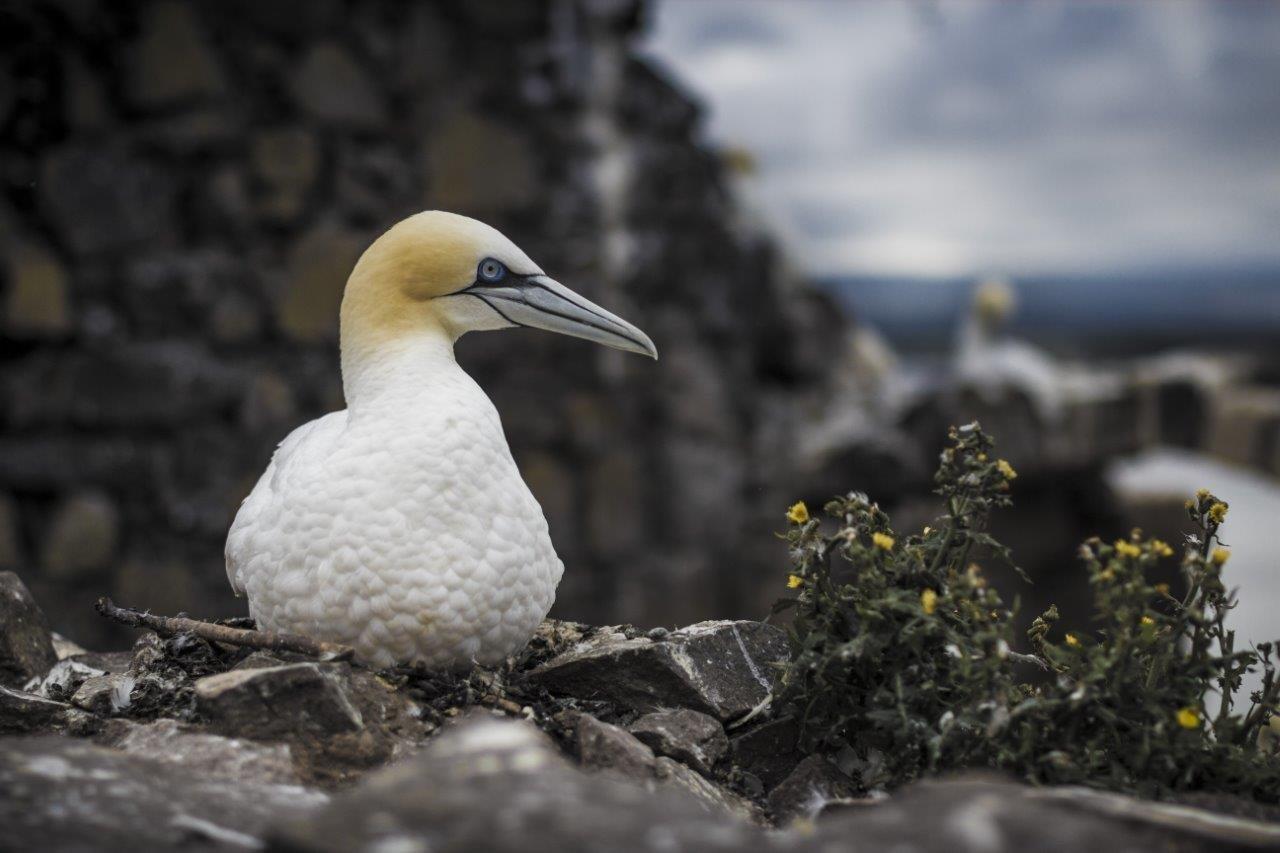 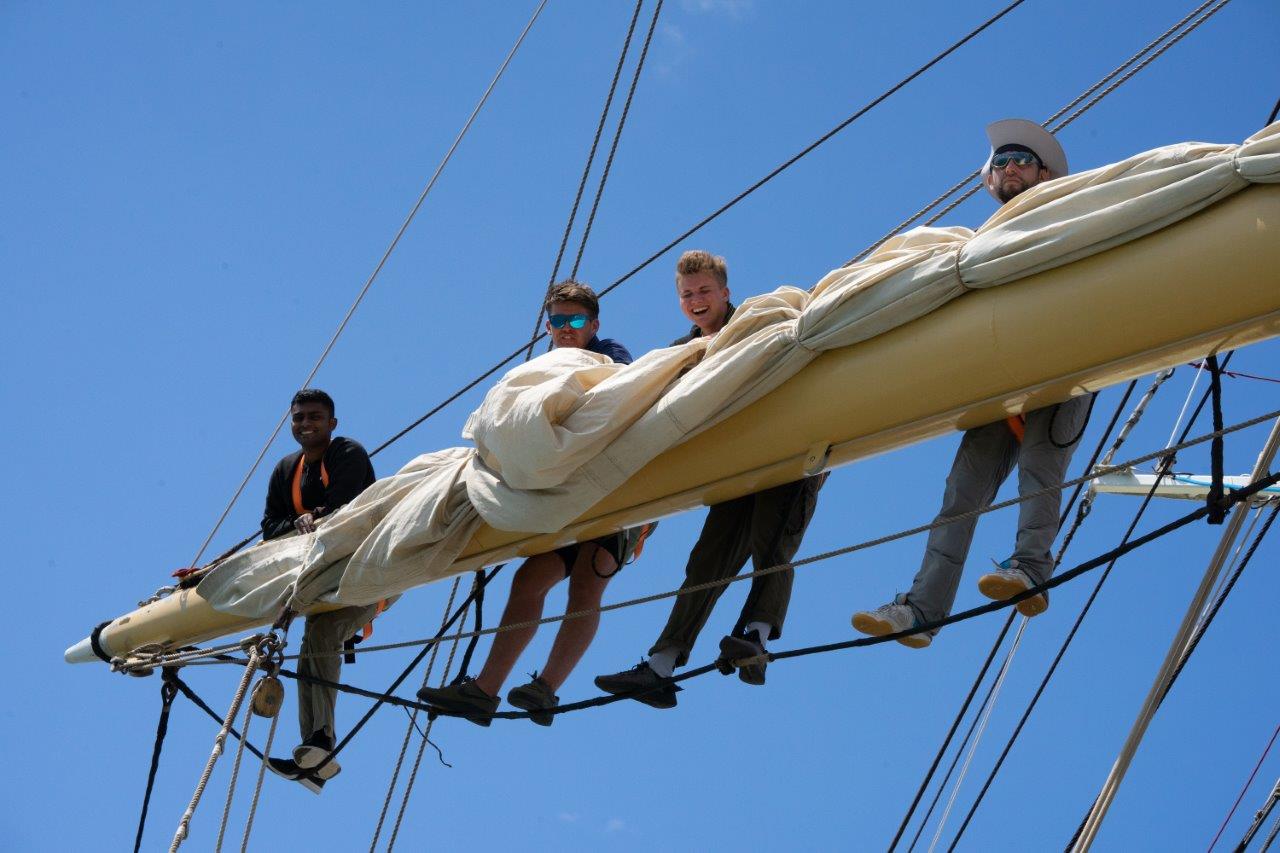 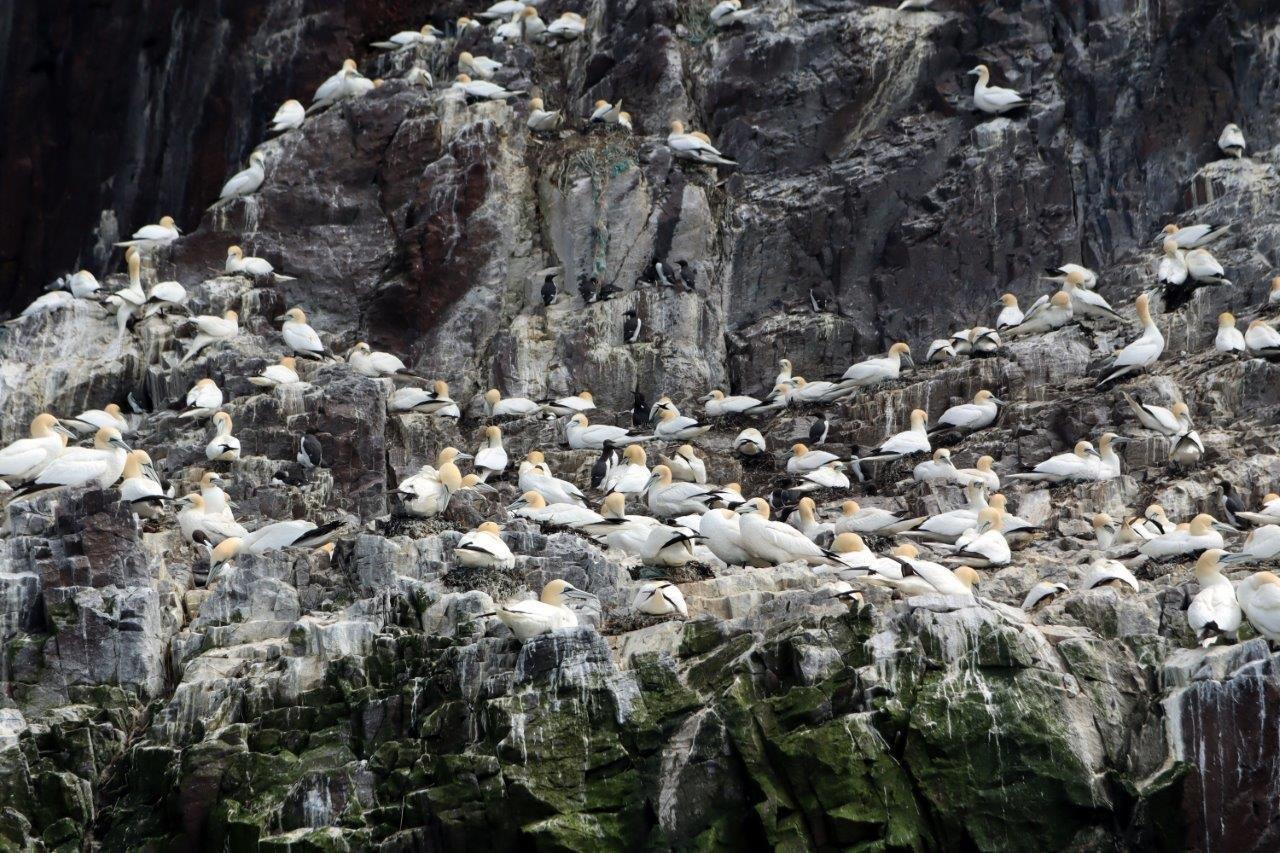 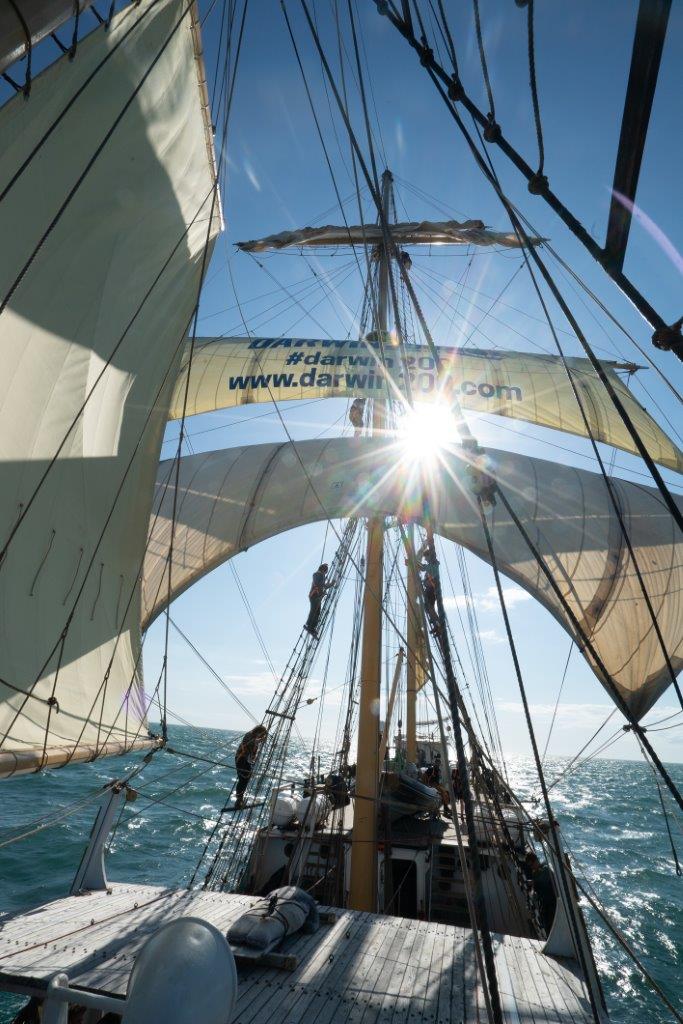 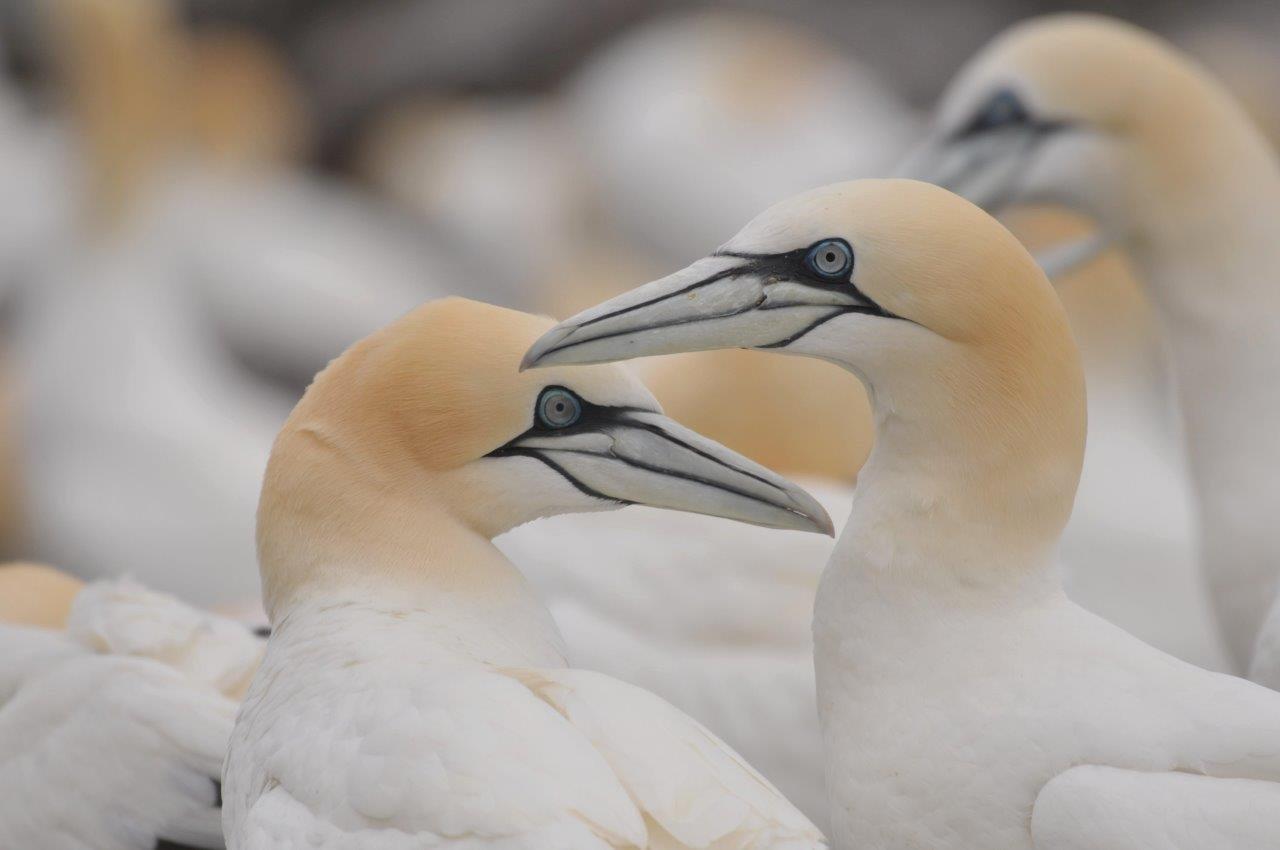 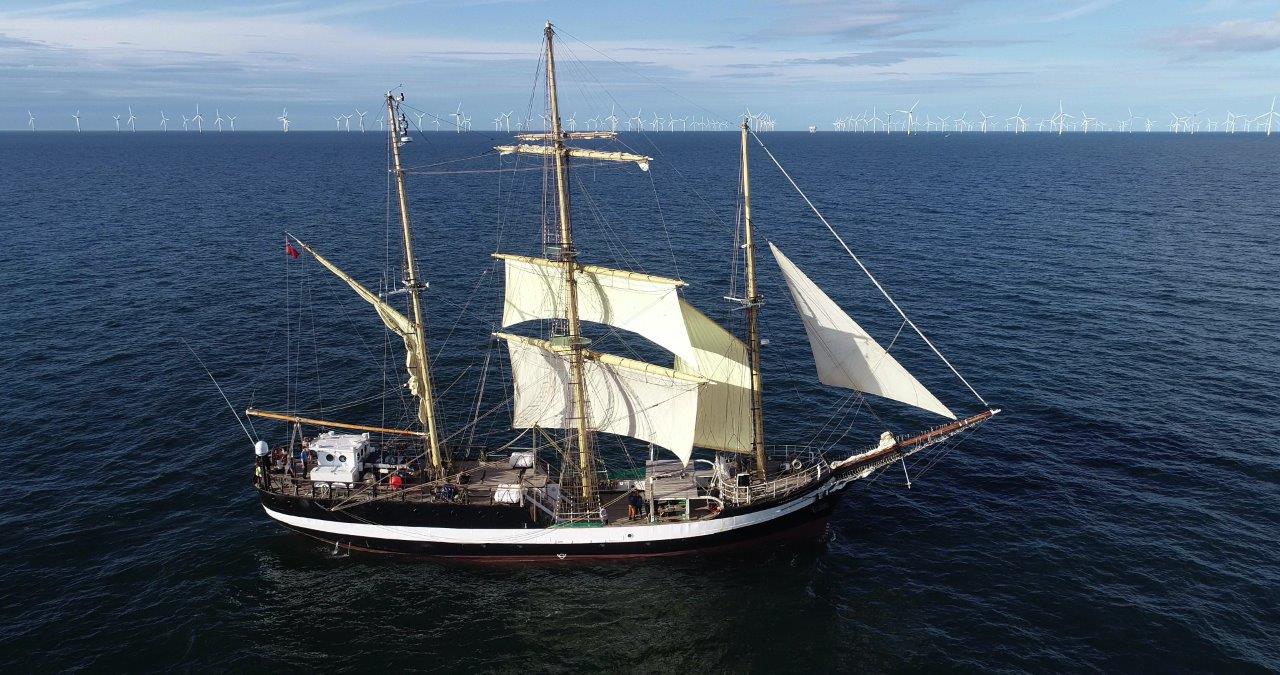 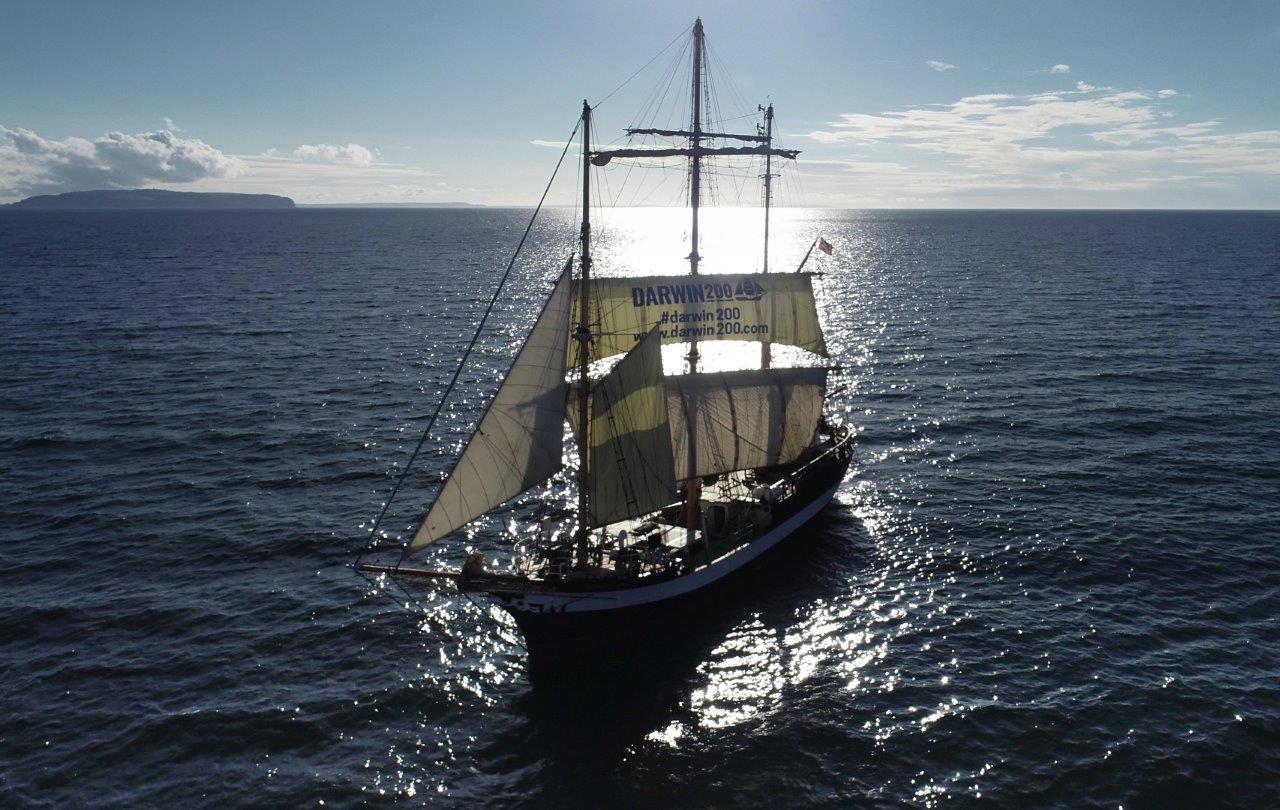 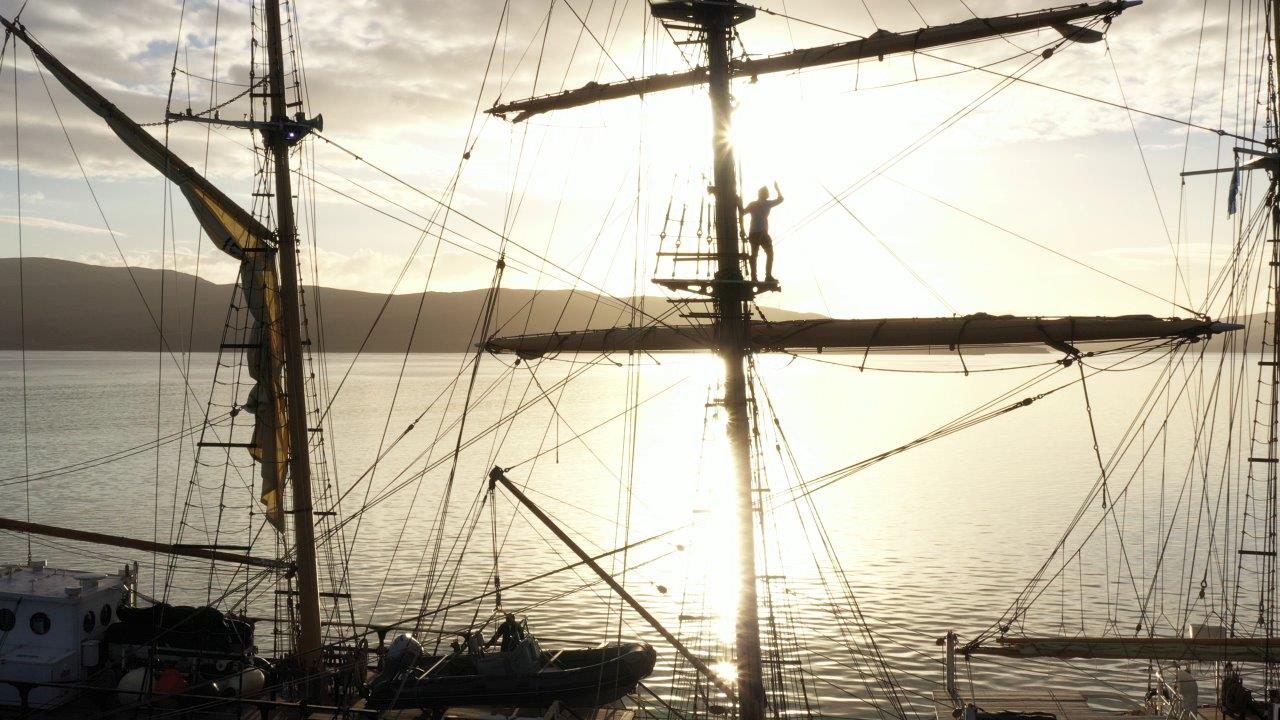 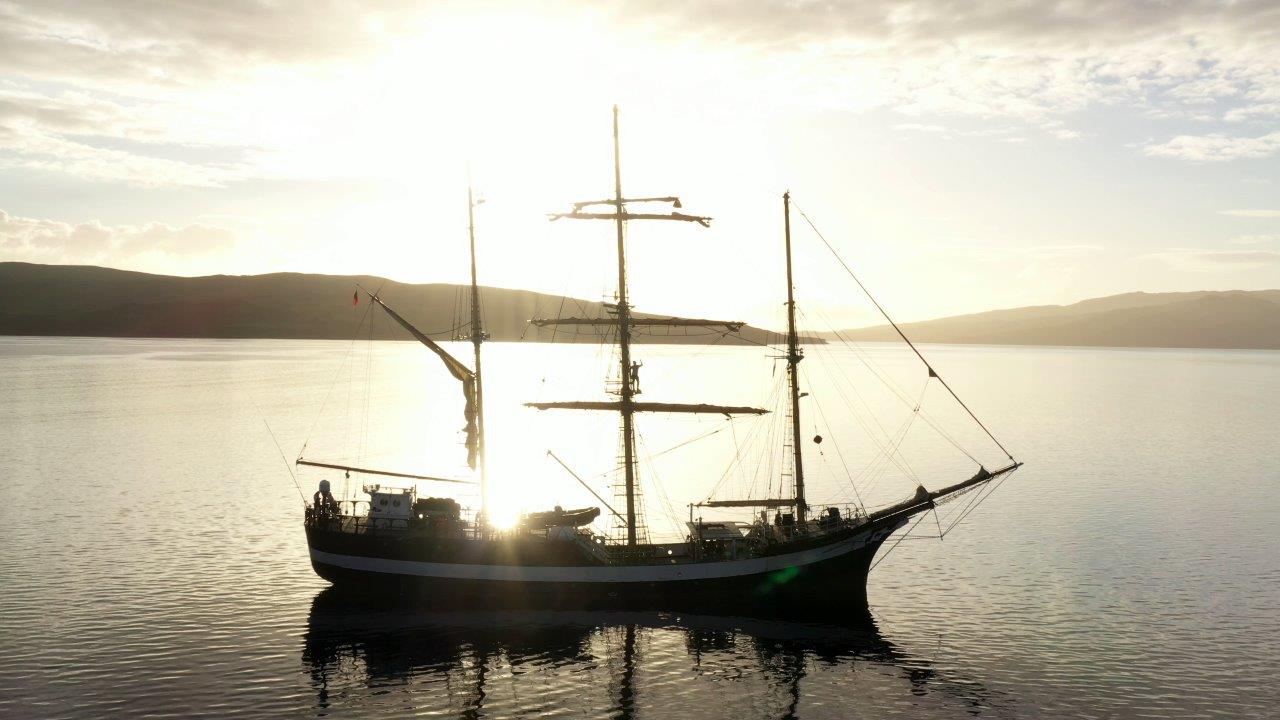 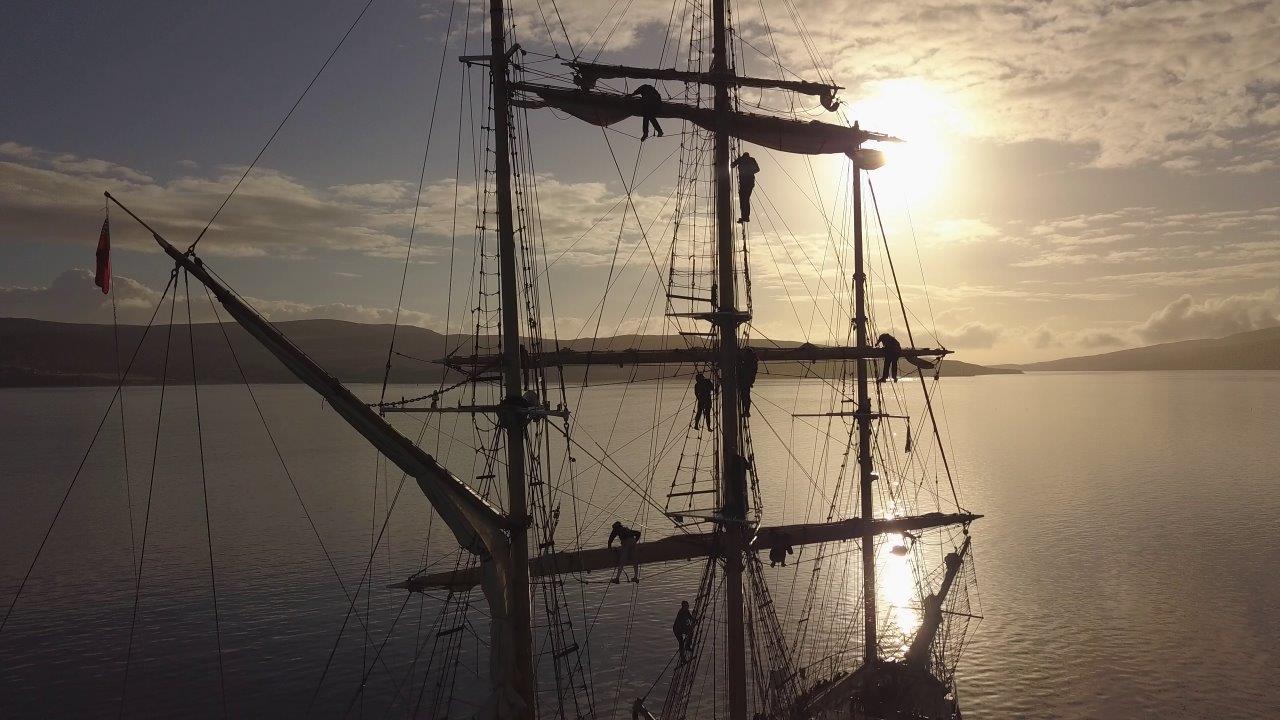 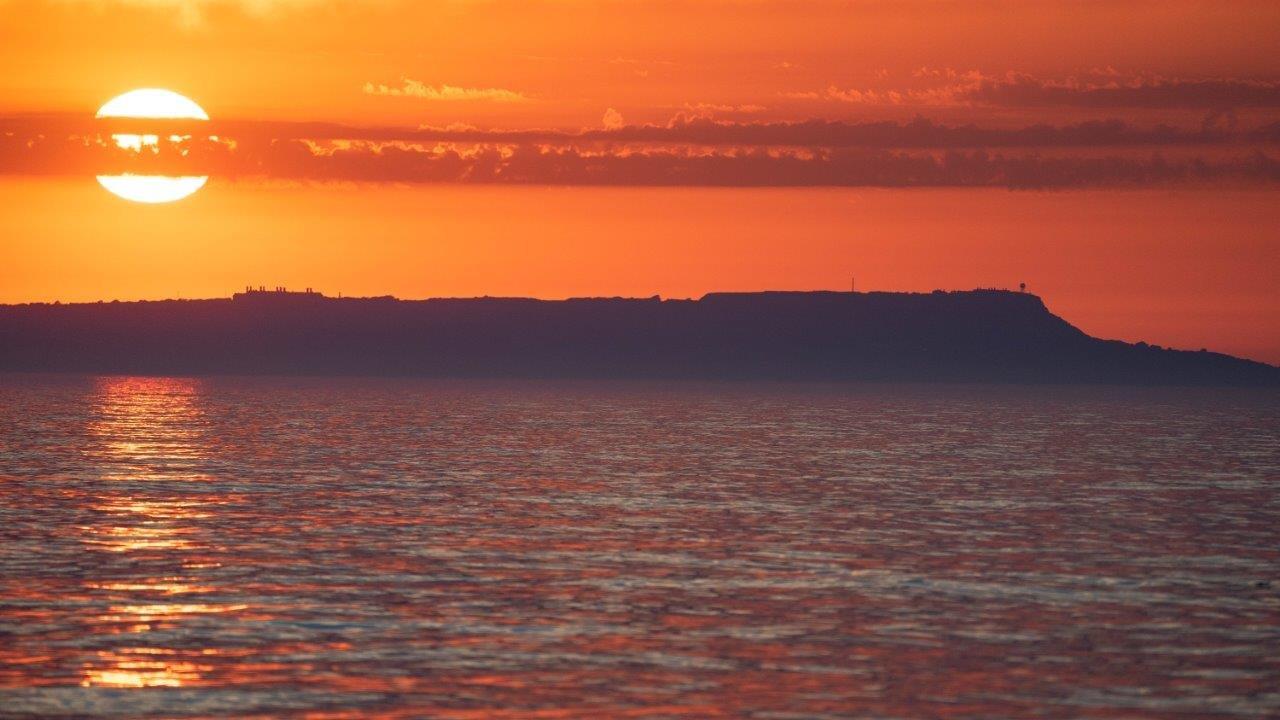 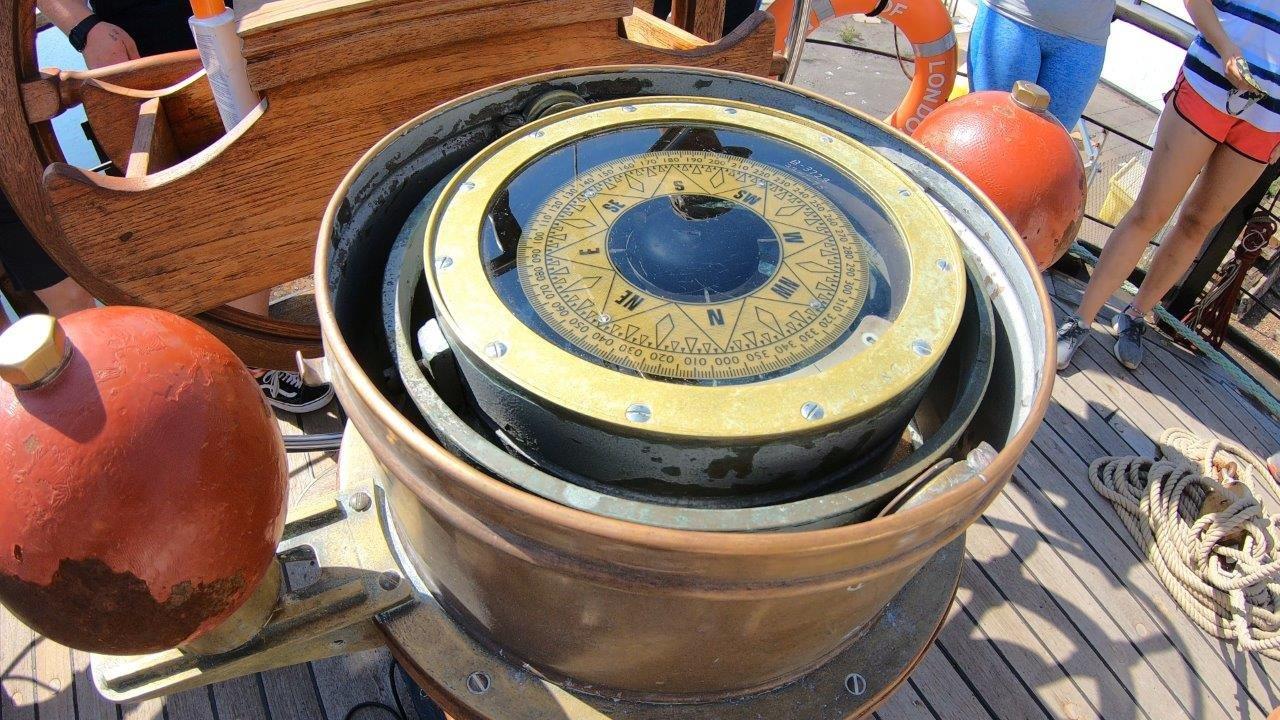 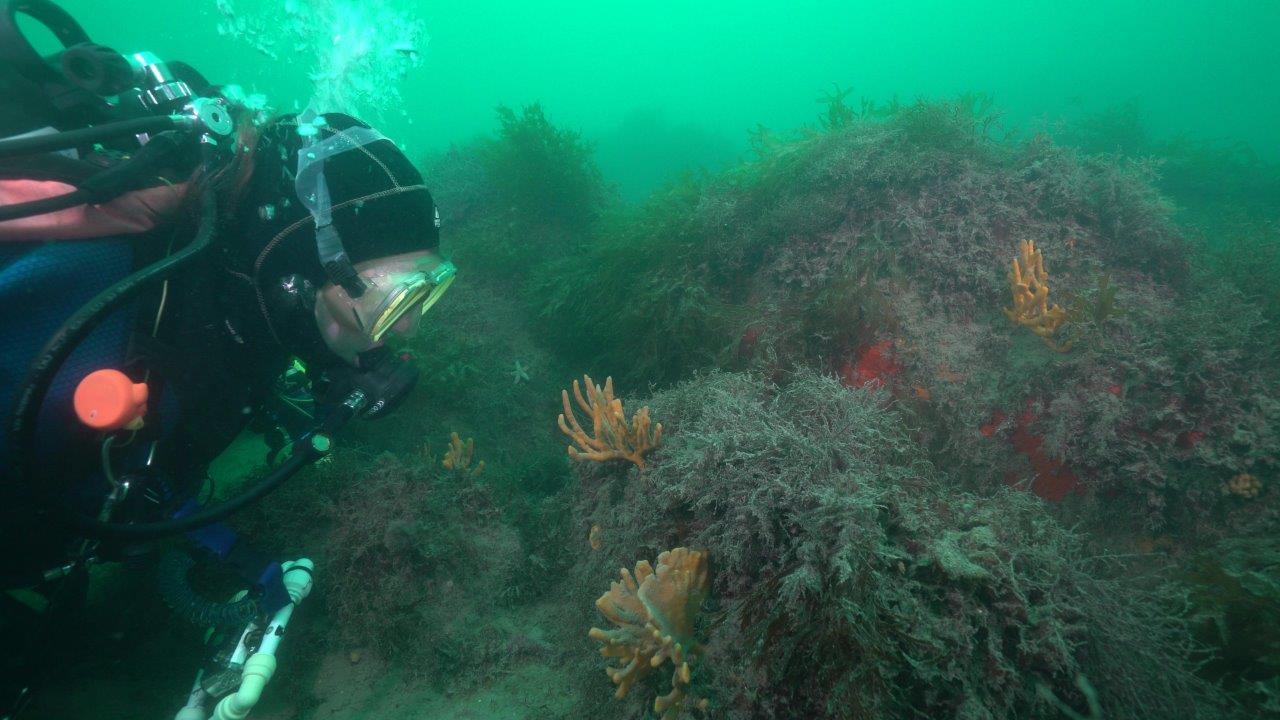 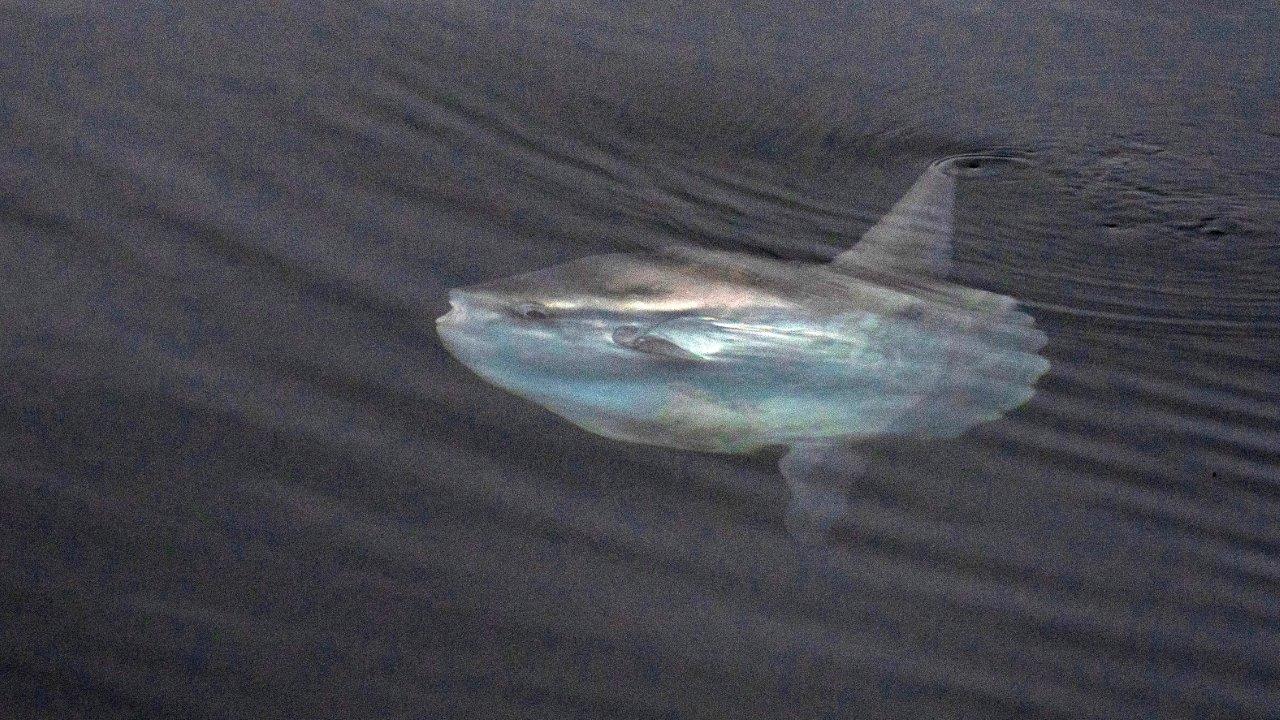 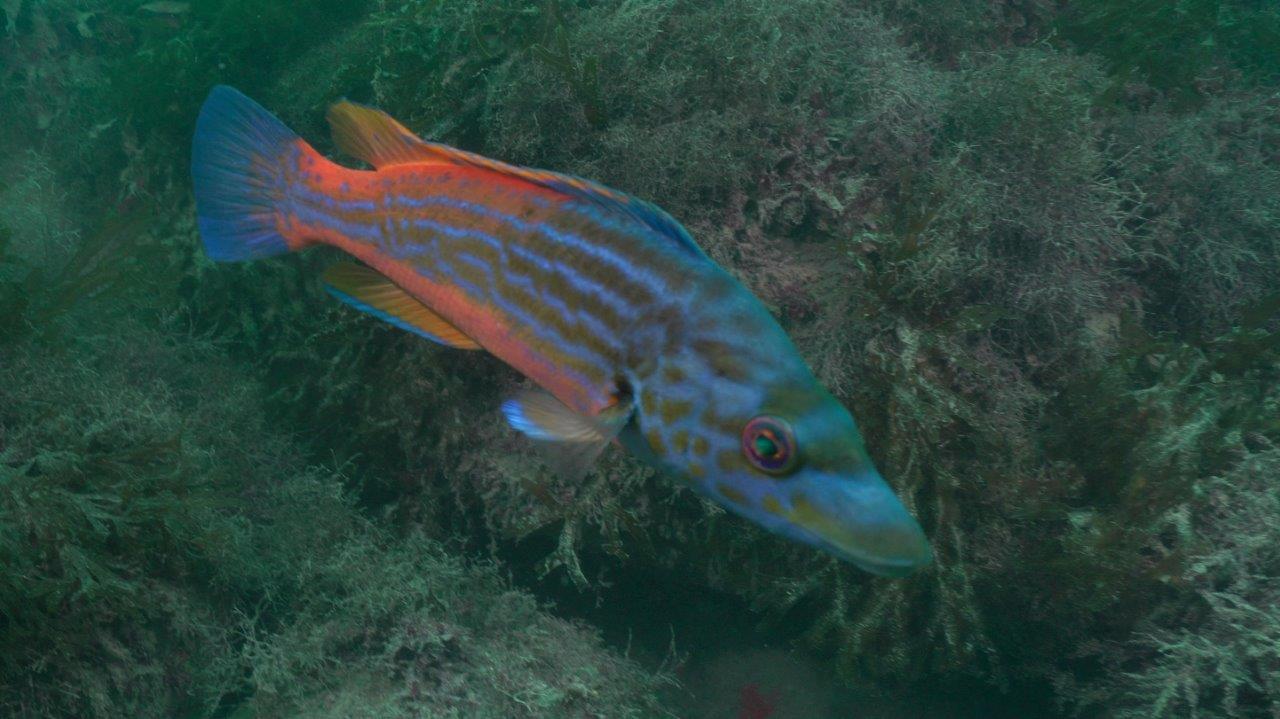 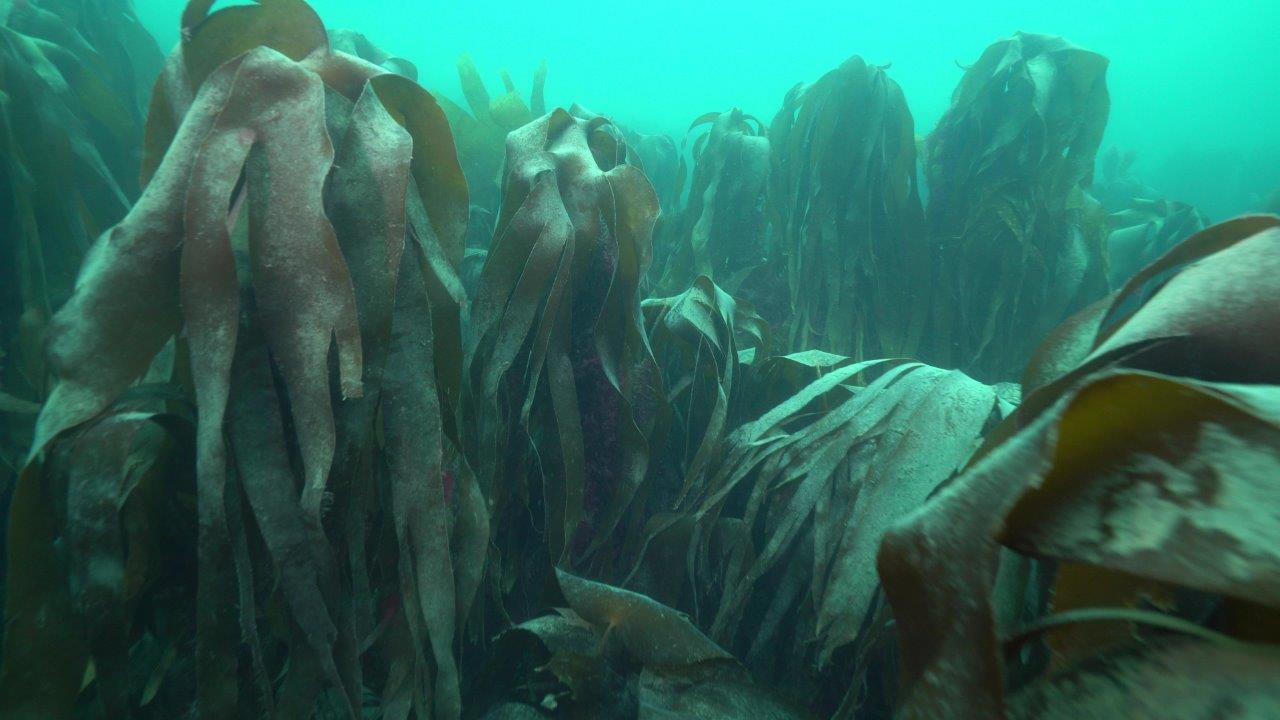 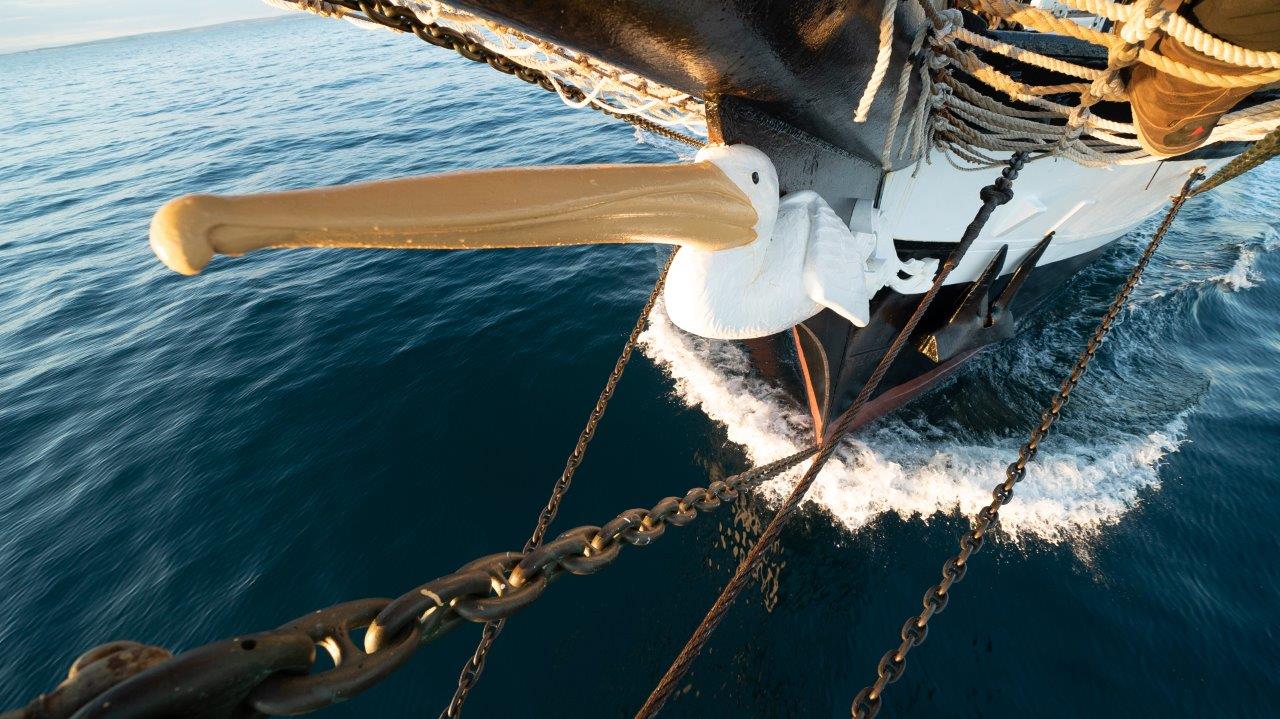 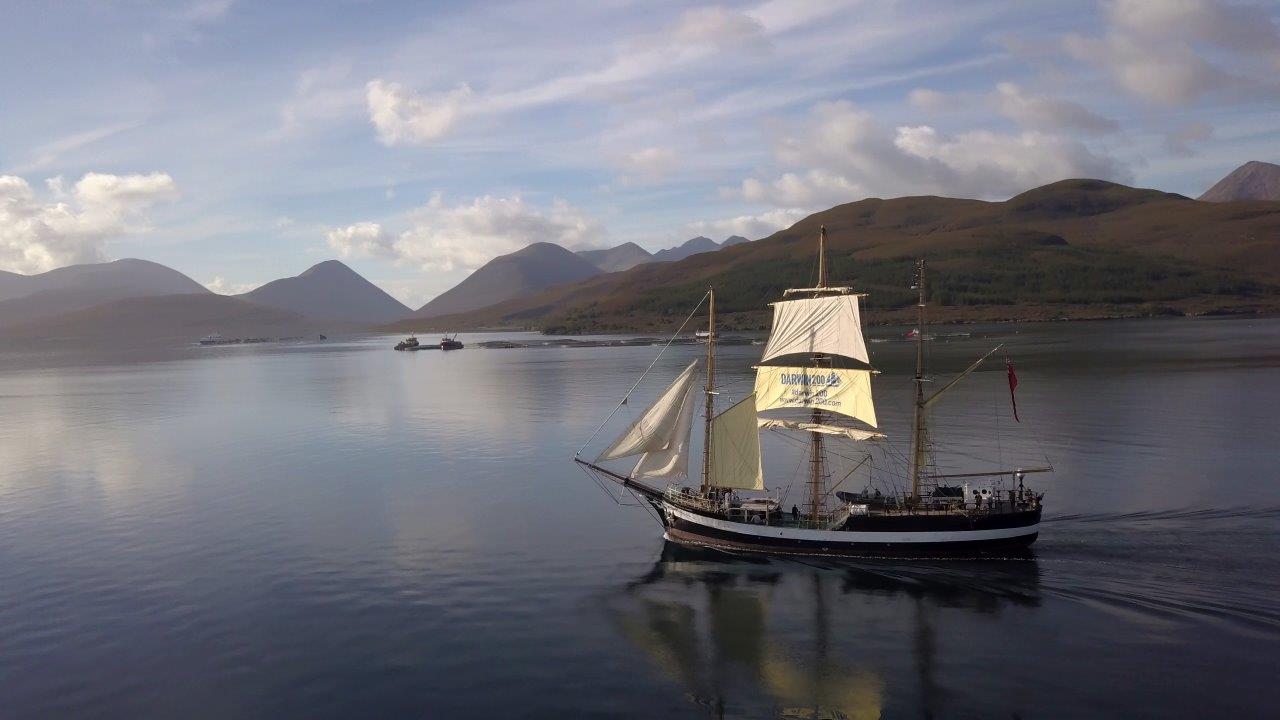 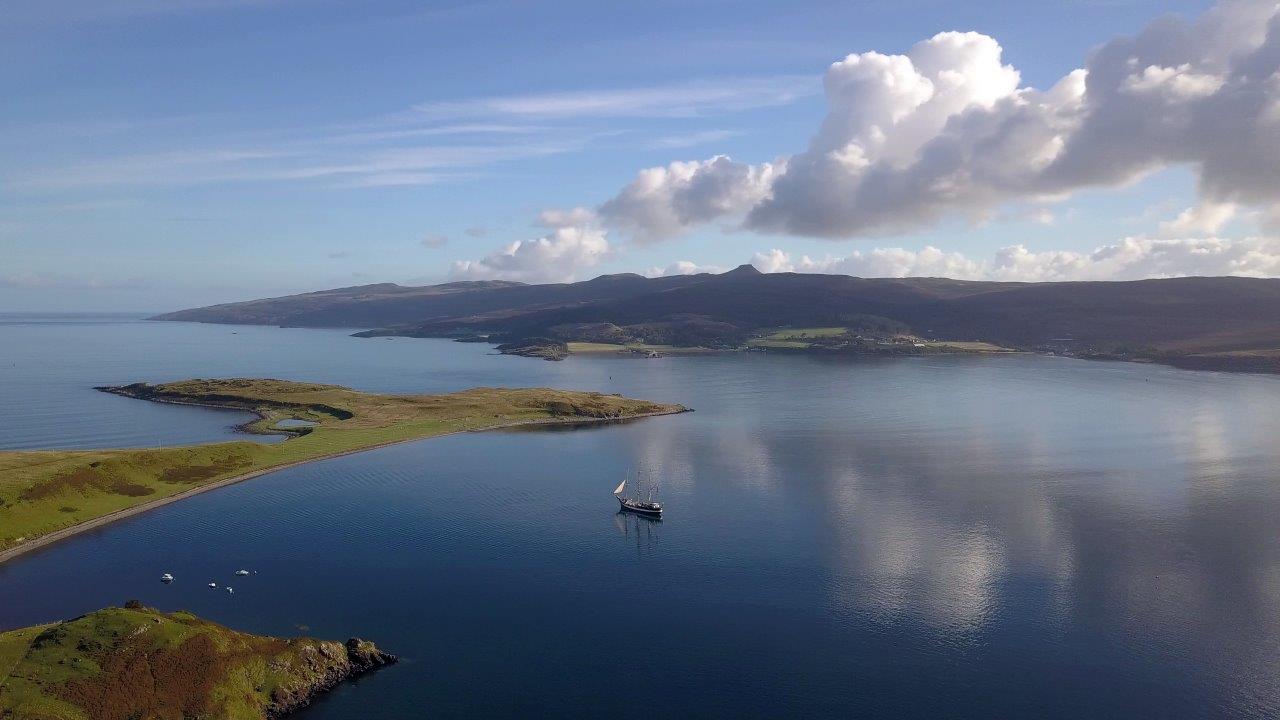