MUSIC FOR THE WINTER QUEEN 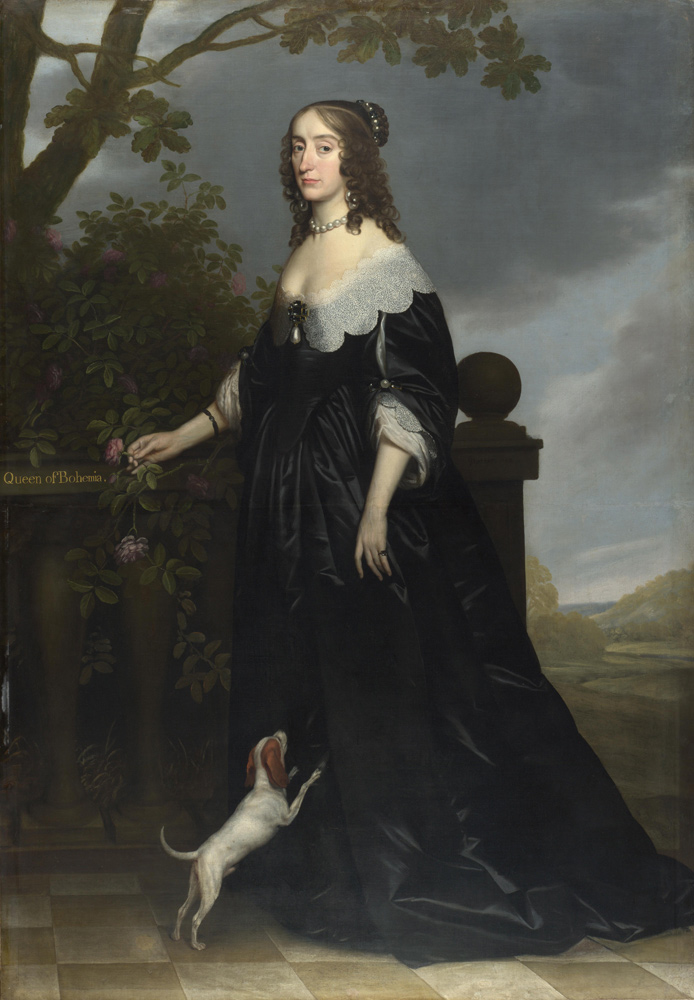 MUSIC FOR THE WINTER QUEEN

Modern science was born amidst the Thirty Years War, a catastrophic conflict that flared up 400 years ago when an invasion of Bohemia ended the King and Queen’s rule after just one winter. The Winter Queen was Elizabeth Stewart, granddaughter of Mary Queen of Scots, and the war affected the lives of many people – among them Kepler, Galileo and the poet John Donne. Howie Firth tells the story, interwoven with the online premiere of a setting of Three Donne Lyrics by the composer Edward McGuire, sung by the Choir of Paisley Abbey with bass flautist Ewan Robertson.

You can watch this free event from here, or go direct to it in the Science Festival’s YouTube channel