IN SEARCH OF DR GARVIE

IN SEARCH OF DR GARVIE

For fifteen years in the 1930s and 40s, Beatrice Garvie was the doctor on the island of North Ronaldsay. She was also a photographer, and captured the lives of the people in great detail during her time there; and she always gave her subjects copies of their photographs, not a common practice of the time.

One of the earliest women doctors, she worked in India, London, Sheffield and Glasgow before moving to North Ronaldsay. On her death, Bessie Muir and Annie Scott asked if her albums and lantern slides could be returned to Orkney, where they have been kept safe in the North Ronaldsay and Kirkwall archives ever since.

The story, in this 150th anniversary year of her birth, is the culmination of more than two years of research into her life and work, carried out by artist Fiona Sanderson whose family appear in Dr Garvie’s pictures of North Ronaldsay.

In association with the Biographical Dictionary of Scottish Women 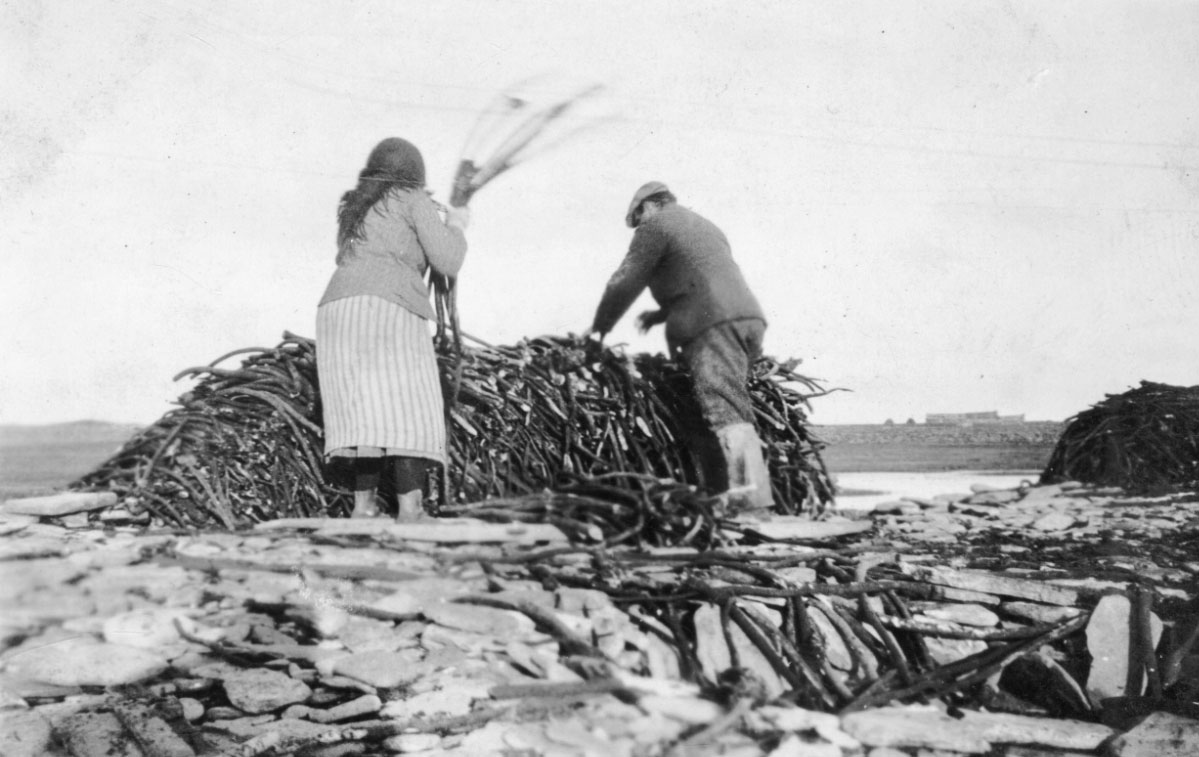 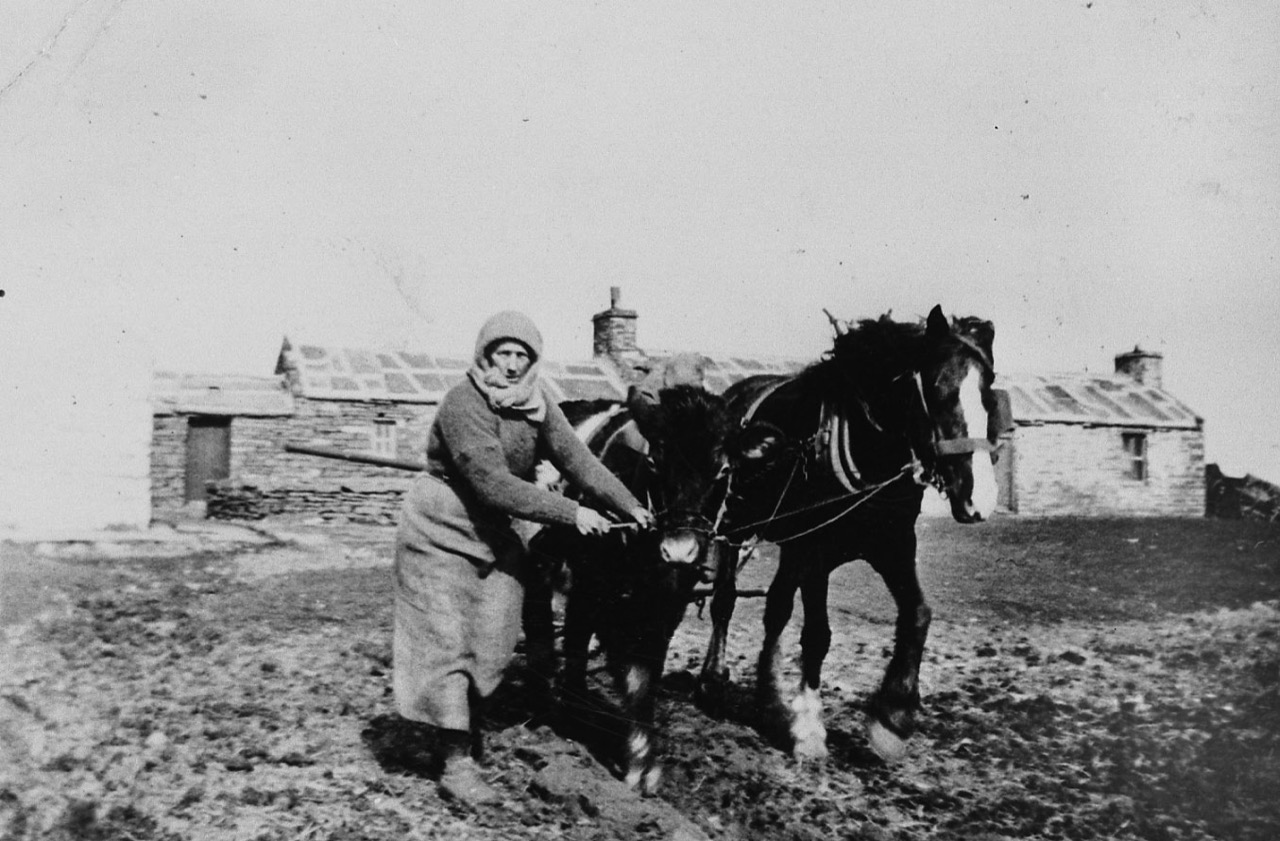 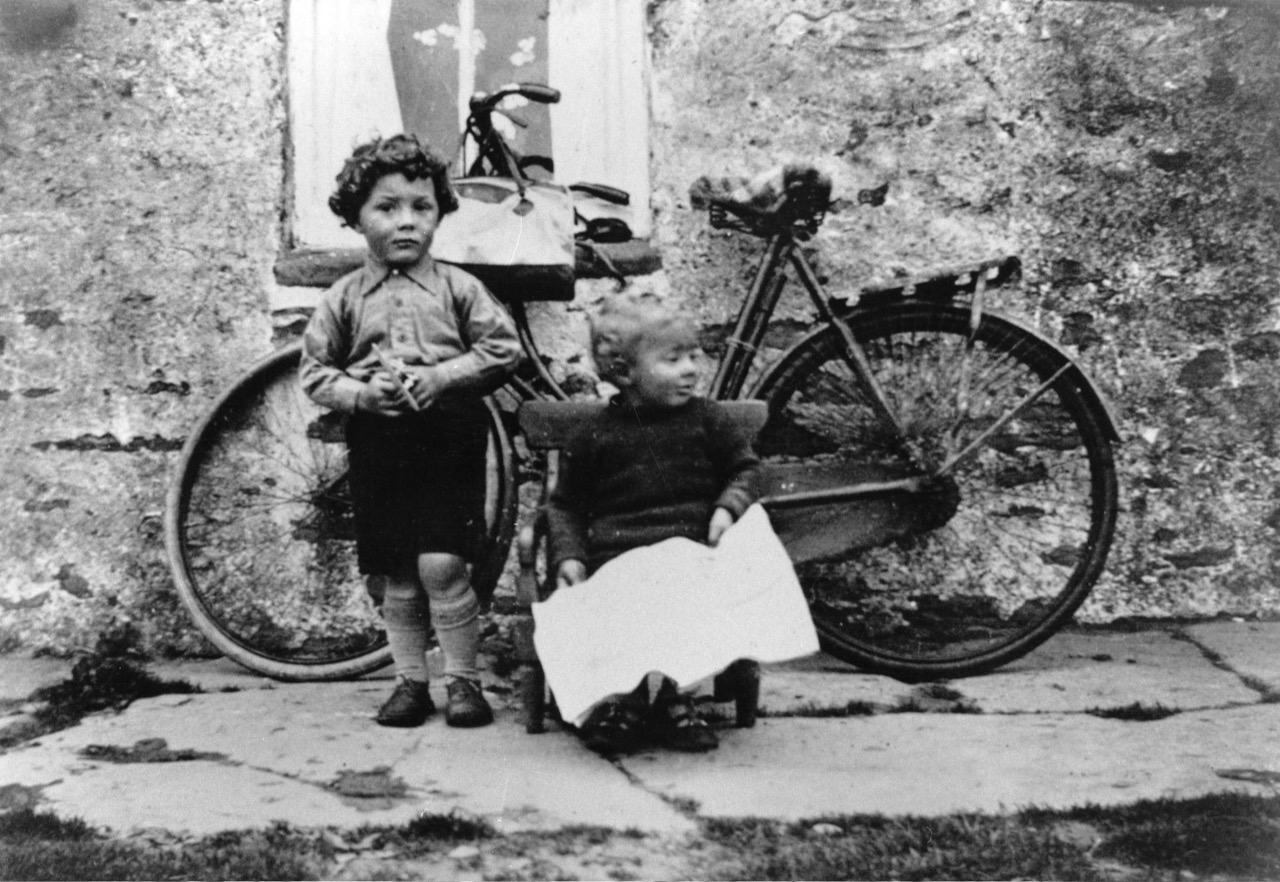