HOW DO BIRDS NAVIGATE AND HOW DO PIGEONS HOME?

HOW DO BIRDS NAVIGATE AND HOW DO PIGEONS HOME?

Despite more than a century of research the nature of animal navigation remains mysterious.  Many animals seem to have a magnetic sense, but this cannot explain their navigation abilities. If you were parachuted into an unknown place and given a sensitive compass you’d know where north is but not where home is.

Dr Rupert Sheldrake will give an overview of research on this subject and highlight the unanswered questions as well as discussing possible experiments for answering them, including test with homing pigeons on ships at sea.

This film, specially made for the Festival by Dr Sheldrake, was only available for the time of the Festival, but he has a range of other videos of much interest online, including this one below from 1993 which spells out the vast range of experiments carried out on homing pigeons, none of which has found the nature of their remarkable homing ability. 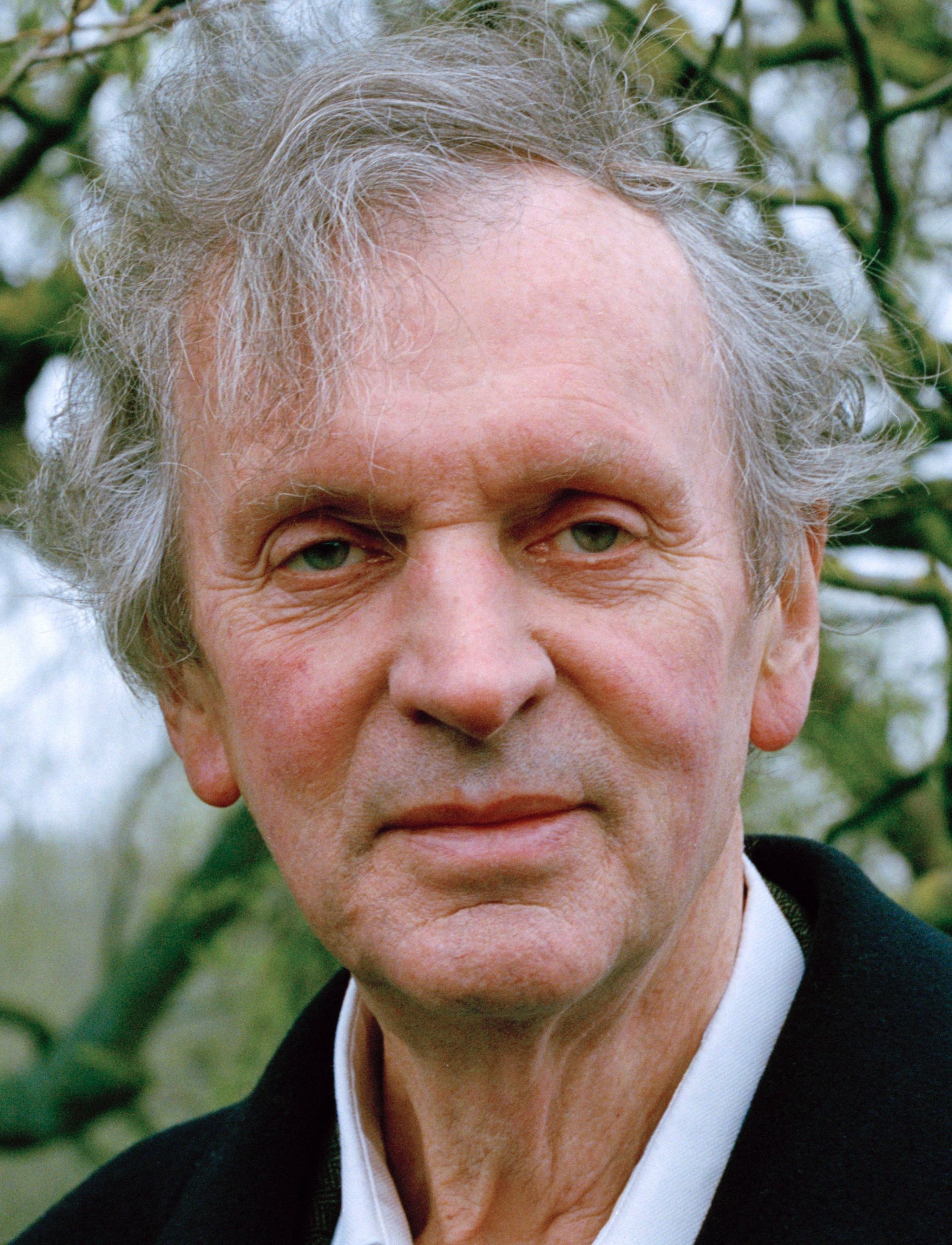 FOLDING THE PROTEINS
Next