FEASTING WITH THE EARLS AT THE BU

FEASTING WITH THE EARLS AT THE BU

Orkney Earls in Norse times had wealth and power, and the Orkneyinga Saga tells of various gatherings for feasting and drinking, with Orphir mentioned several times. Excavations at the Bu have provided insights into the possible location of an earl’s hall. A clue comes from a horizontal mill, fallen into disuse and filled with remains of cooked food: choice cuts of meat suggest a place of feasting nearby.

This lecture is in memory of Dr Raymond Lamb who as Orkney’s first county archaeologist laid the foundations on which much of Orkney’s archaeology has developed. A fine tribute to him was paid on the website of the Socoety of Antiquaries of Scotland.

In association with the Society of Antiquaries of Scotland

For over 240 years the Society of Antiquaries of Scotland has promoted the research and conservation of Scotland’s historical and archaeological environment. It has inspired and recognised excellence through grants and awards, publications, lectures and conferences. Today, the Society continues to nurture and support the study and enjoyment of Scotland’s past. 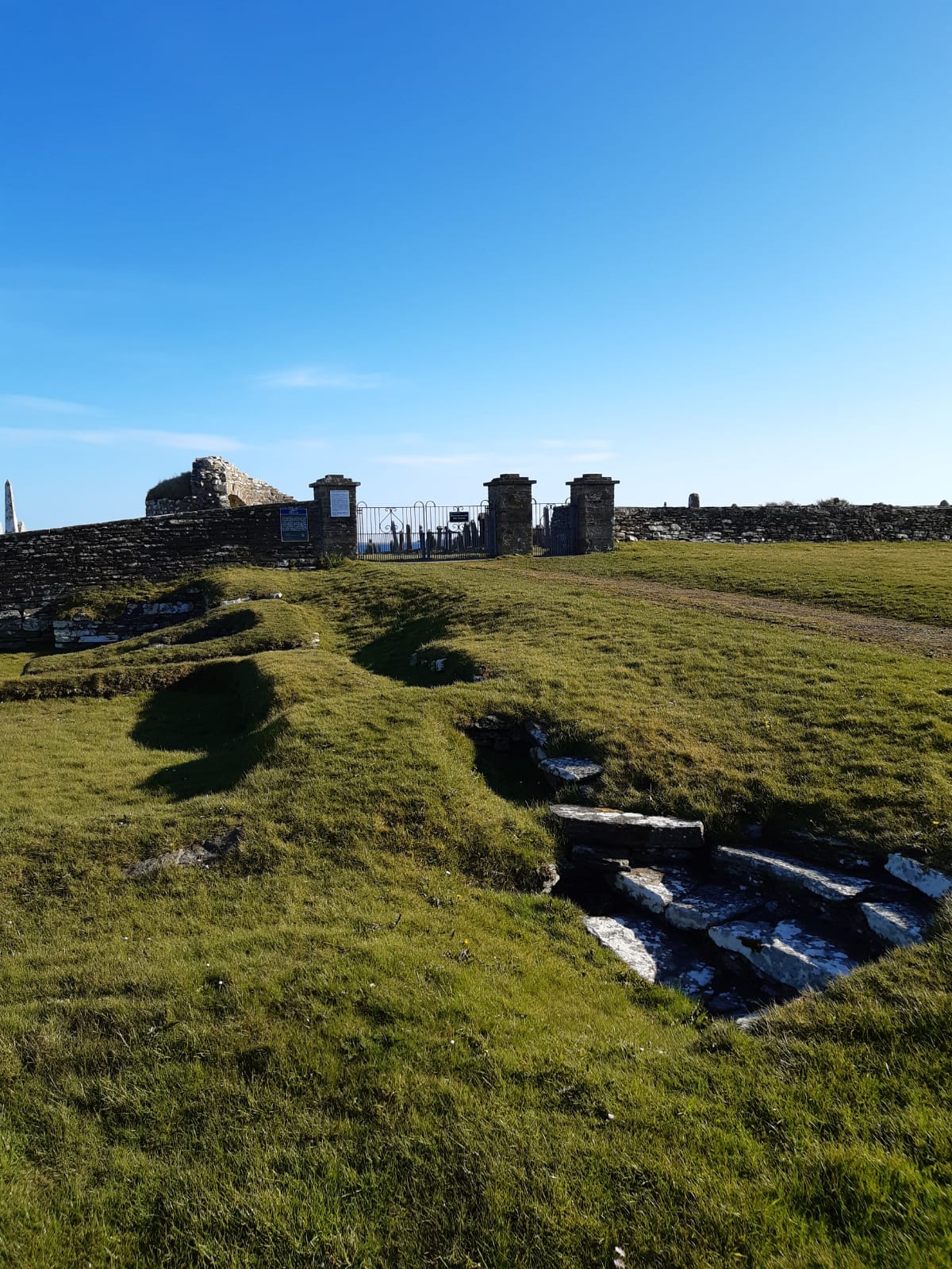 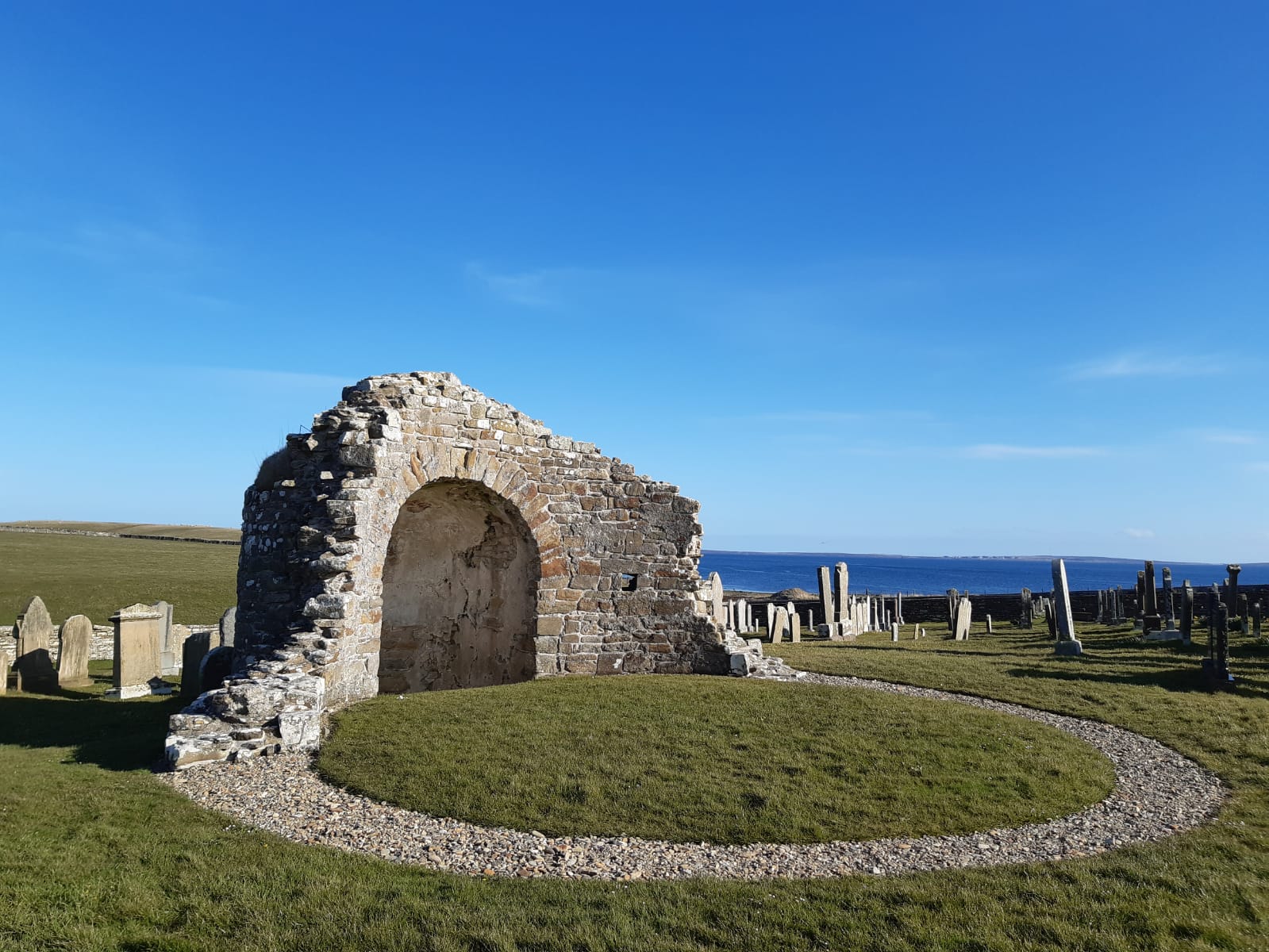 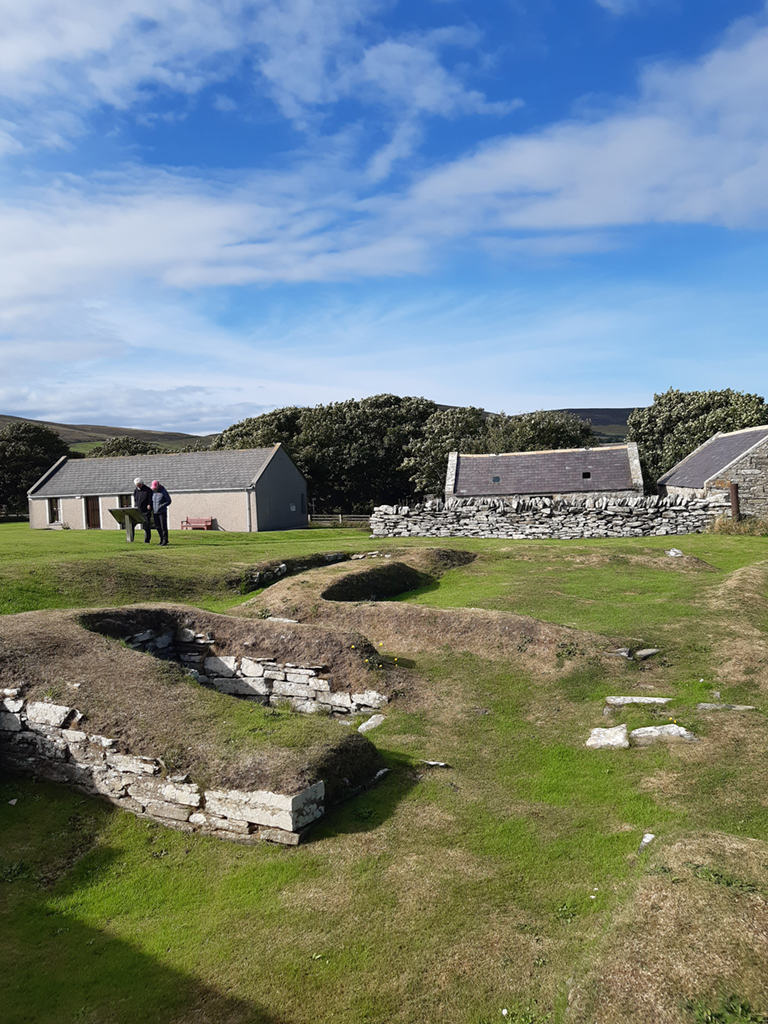 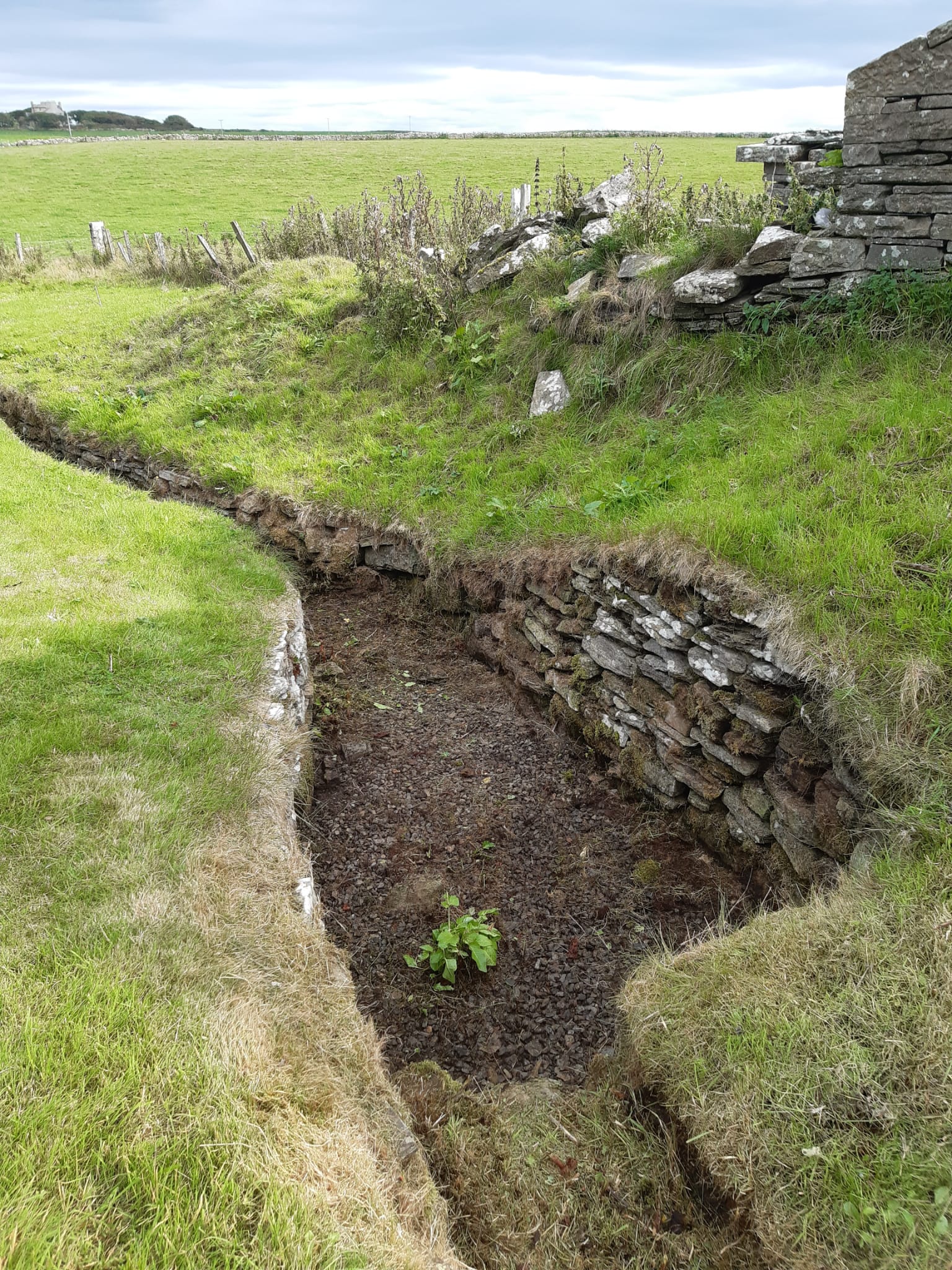 THE SALT ROADS
Next

FROM HOY TO HUDSON BAY AND BACK