Up on the high plateau of the Bolivian Altiplano around Lake Titicaca, where the potato was domesticated, the Aymara people eat their potatoes with a light white clay called p’hasa. But why? Samples taken by the Panama-based geologist Dr Stewart Redwood show the clay contains two forms of the mineral montmorillonite – fuller’s earth and bentonite, both widely used in industry today. And those uses, he says, explain the Aymara way of eating potatoes – and give a clue to a vital step in the process of domestication that has made the potato the world’s fourth most important food crop today.

The Altiplano has been described as one of the world’s most extreme environments. It includes vast salt flats, dazzlingly white, active volcanoes and sulphur lakes, and sweeping vistas under clear sapphire skies.  You can read more about it in this feature, and see it in this film. 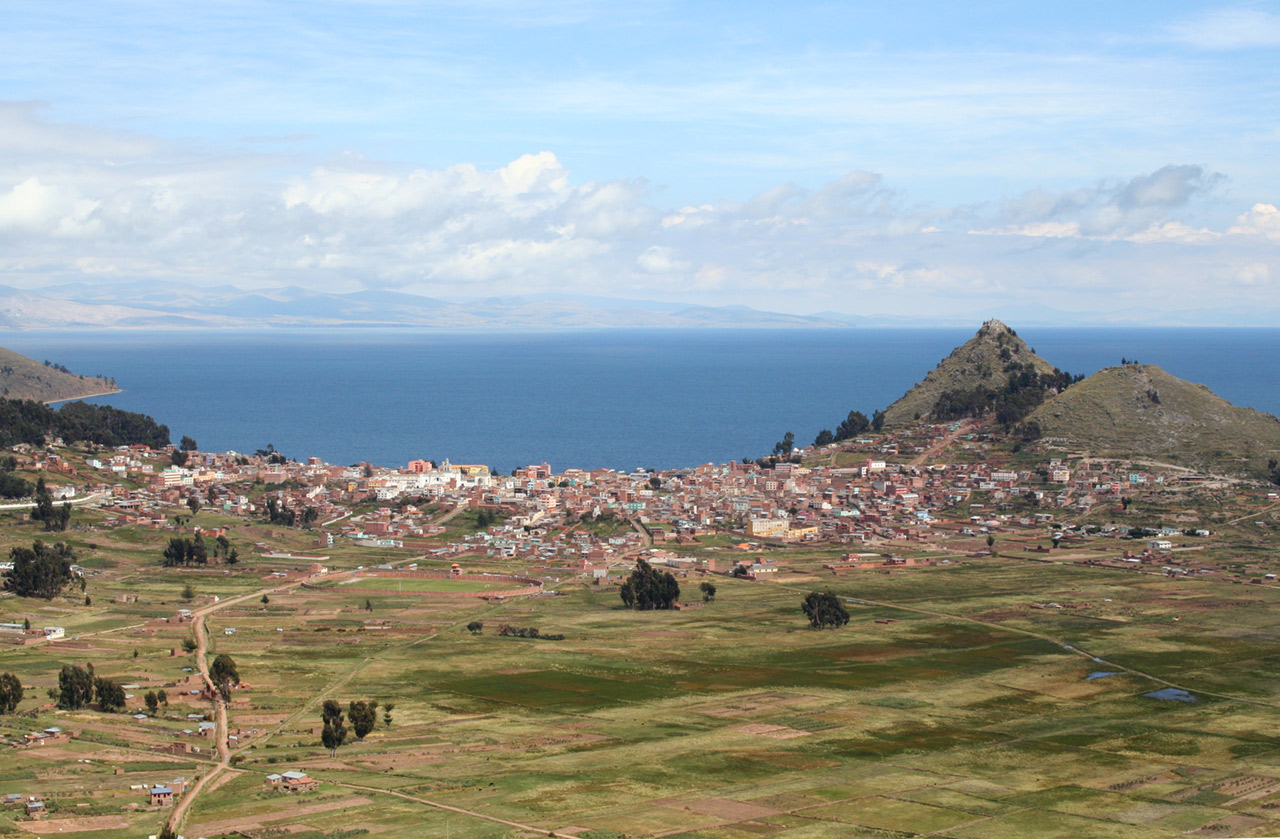 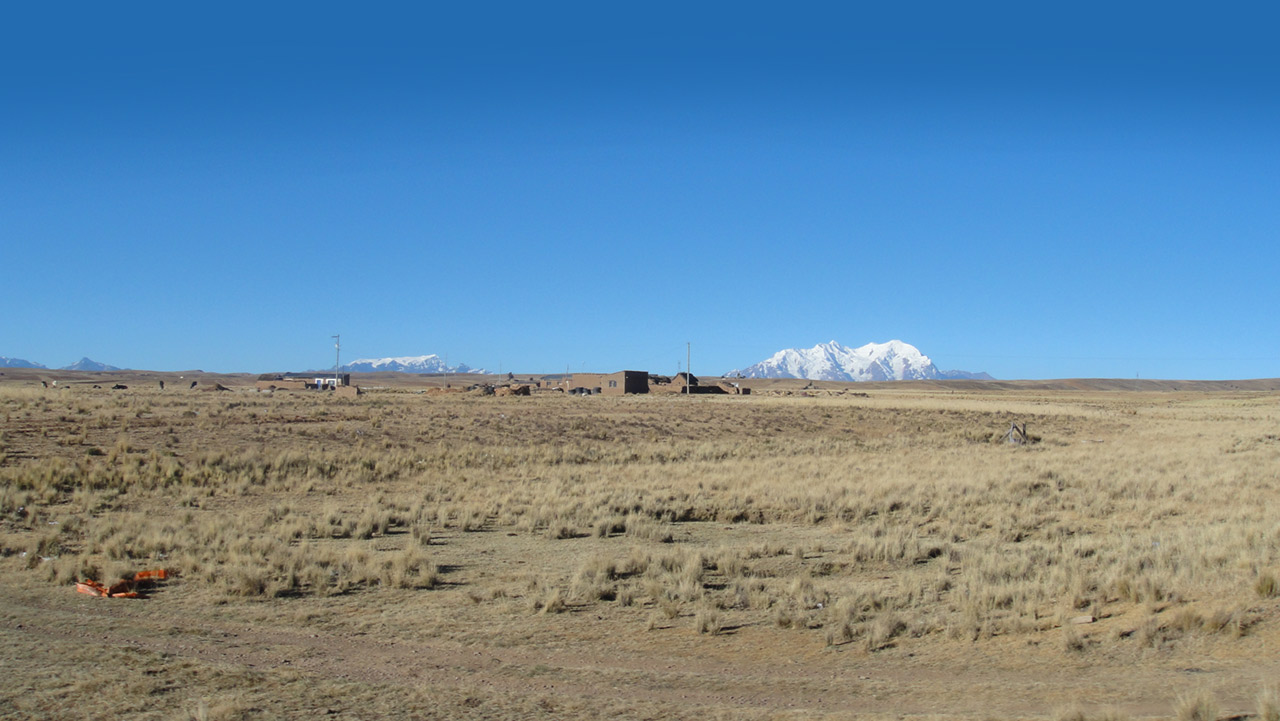 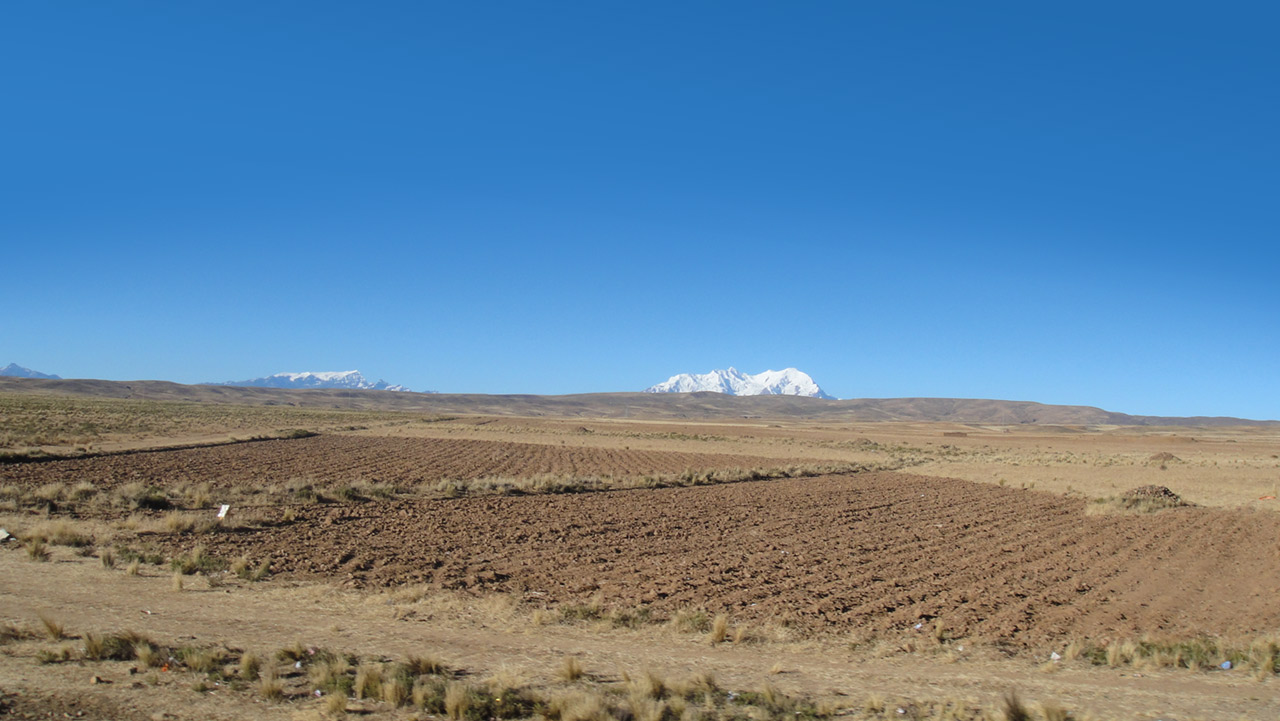 ENGINEERING THE FUTURE
Next