It has produced some of the world’s most beautiful engines – and its clean and energy-efficient qualities may now bring it to the fore again. A highlight of the 2010 Festival was an evening on the comeback of steam, followed by the sight of a vintage steam engine in a green fuel mode.

The evening featured reports of a range of initiatives from around the world, including an account of initiatives in Switzerland given by engineer and transport historian Derek Rayner, technical adviser of Britain’s best-selling steam and vintage magazine, Old Glory.

The Swiss company DLM, led by engineer Roger Waller, have rethought and redesigned the steam locomotive, and their modern steam locos can now be found on mountain railways and pulling the Swiss Orient Express. One of the ships on Lake Geneva was converted from diesel operation to steam with one of their engines. The DLM systems use oil-firing, but by comparison with standard diesel operation, fuel consumption is reduced by over 40% and toxic exhaust gases cut down by 80%. The company now built a steam car, which runs on stores steam. It thus has no onboard fuel, and emits only water vapour

Here in the UK, a steam launch operates on the Lake District on green fuel – compressed sawdust logs. The Gondola was built in 1859, and in the 1970s was restored by a group of national Trust enthusiasts and put into operation on Coniston Water. Her boiler ran on imported coal, but two years ago she was successfully converted to burning sustainable logs from North Wales. One of her crew, Dennis Whittaker, came to Orkney for the steam events and described how wood waste is powering a very elegant Victorian vessel. 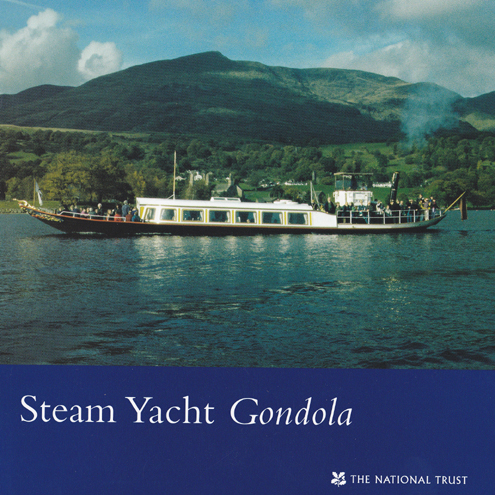 Orkney itself became in its own way part of the comeback of steam, through Little Dragon’s conversion to local willow fuel. Little Dragon is the 150-year-old steam engine restored by former Orkney Vintage Club chairman Lyndon Shearman. He heard in a talk at a previous Orkney Science Festival about the work of Orkney College’s Agronomy Institute in encouraging the development of coppiced willows for fuel. He approached the speaker, Fay McKenzie, about its use, and Little Dragon went into operation on locally-grown fuel.

Little Dragon was in action with the vintage cars and engines on display in Kirkwall in Broad Street and on the Kirk Green. Lyndon and family, including of course Little Dragon, have now moved south and we send them greetings and thanks and warmest wishes for the future as we look ahead to the 2012 Vintage Rally, on Saturday 8 September in Broad Street.