One of the highlights was Nobel Laureate Sir Paul Nurse (2001, Physiology/Medicine) in conversation with Dave Gray of BBC Radio Orkney. Another one was a dramatised lecture about the life of Paul Dirac, pioneer of quantum theory and arguably, in the title of the presentation, ‘The Strangest Man’. Dirac’s biographer, Dr Graham Farmelo, told the story, with David Sumner and Ragnhild Ljosland taking the parts of Dirac and his wife.

The story of a great astronomical observatory of medieval times in Samarkand, and its builder, Sultan Ulugh Beg, was told with the help of Hayotullo Ismailov from Uzbekistan, one of the many visitors who joined us. From Australia came Mike Gore, Sue Stocklmayer and Mark Ellison, celebrating 20 years of presenting at the Festival, and from Canada biologist Ford Doolittle.

Prof. Karim Labib from Dundee look back at the origins of life on earth, and brought his research team with him, and Prof. Jim Wilson brought his geneticists from Edinburgh. From Durham came particle physics researchers with Prof. Alexander Lenz.

We heard about the varied life of starlings from Rachel Dowse, in an award-winning lecture from the Hay-on-Wye Festival, and about the conservation of frogs in the forests of Ghana by Gilbert Adum in a memorial lecture for the late Prof. R.J. (Sam) Berry.

There were delighted audiences for a series of science shows that included Philip Noble’s spectacular soap bubbles and Kjartan Poskitt’s mathematical tricks and stories.

The Festival opened with a seafood lunch to accompany researchers’ talks on sustainable practice in the fishing industry, brought together by Heriot-Watt University in their Year of the Sea. Skaill House was the venue for an Orkney-themed tea to follow a showing of Land Makar, one of the classic films made by Margaret Tait, who was born 100 years ago. Notable Orkney women were subjects of all the One O’Clock Toasts at the daily lunches of Orkney fare at the Peedie Kirk.

On the closing day, there was Dr Jaclyn Bell’s story of the challenges of the BBC2 series Astronauts, followed by Slovenian student rocket-builders Tjaš Cvek and Nejc Planinšek. They were introduced by Dr Matjaž Vidmar of the Royal Observatory of Edinburgh, who provided the latest news of the plans for Sutherland to host the UK’s first spaceport. Kirsteen Currie described Highland community and business initiatives to improve broadband, and Charles Tait took a tour down the east side of the North Coast 500, with a song from Andy Munro. Later came the story of the building of the Tay road bridge, opened in 1966, by the Muir of Ord building contractor Willie Logan, told by the bridge manager Alan Hutchison.

And as well as all this, there was much more! – as can be seen from the varied photos in this and other sections. 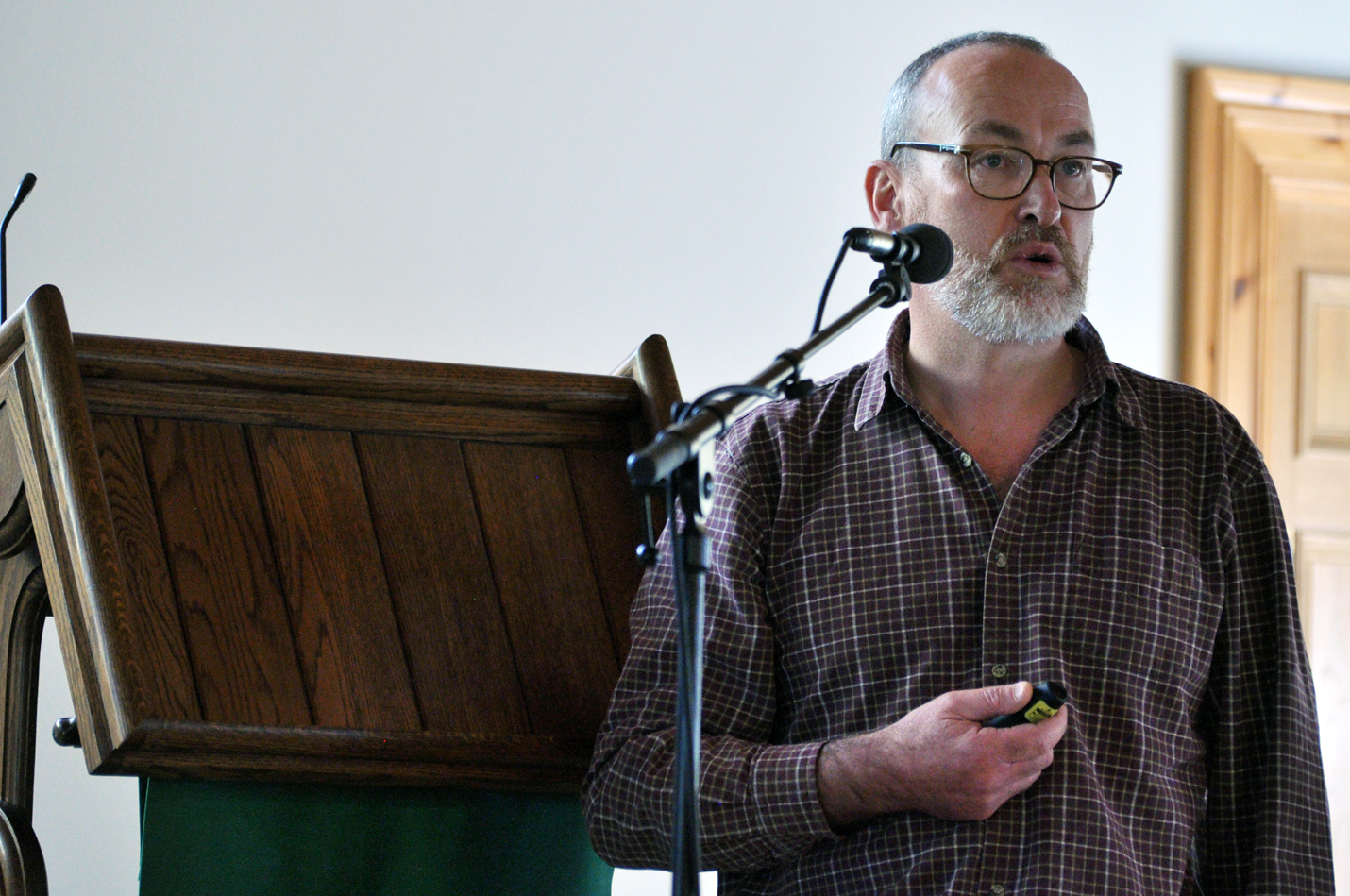 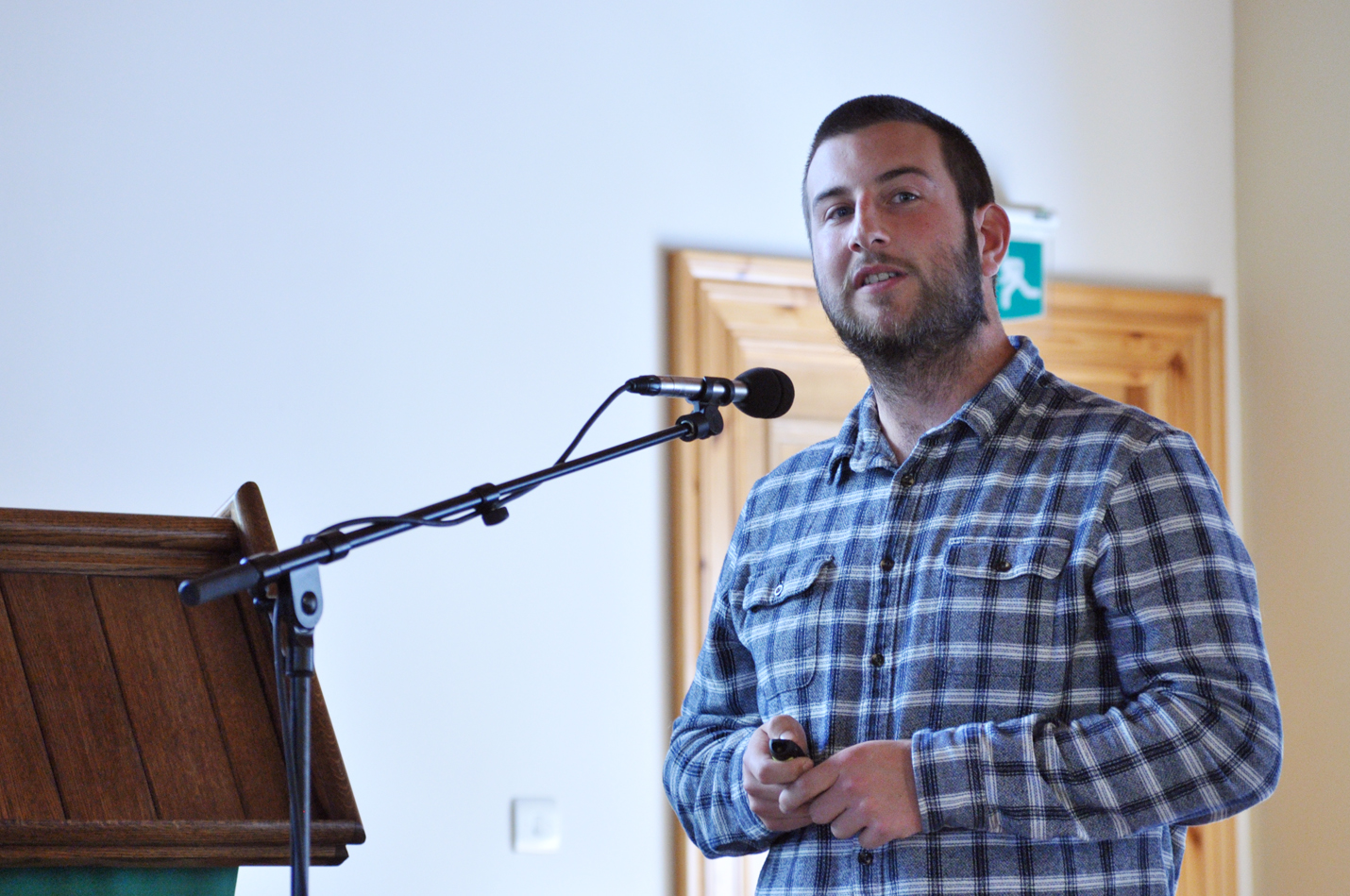 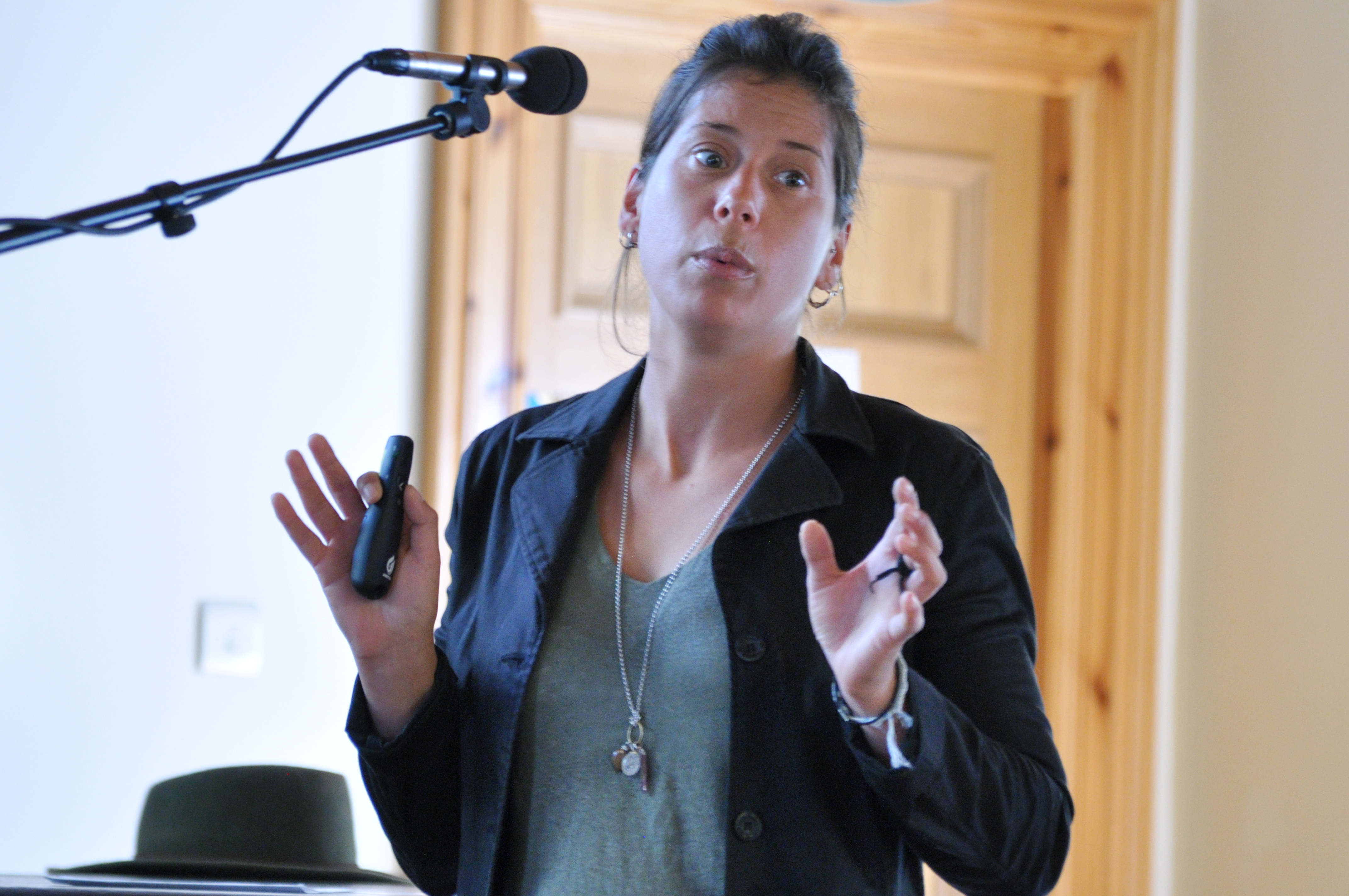 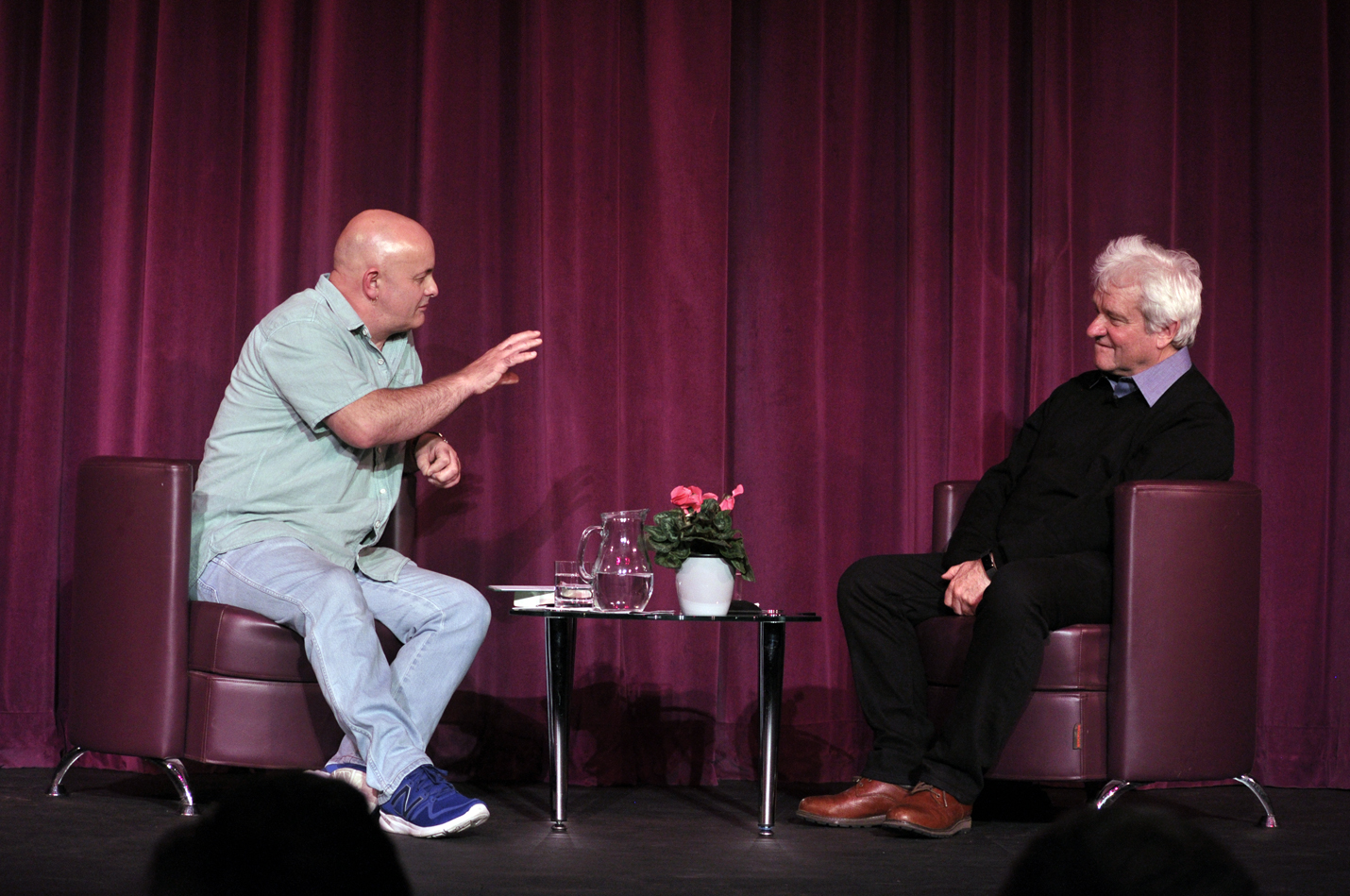 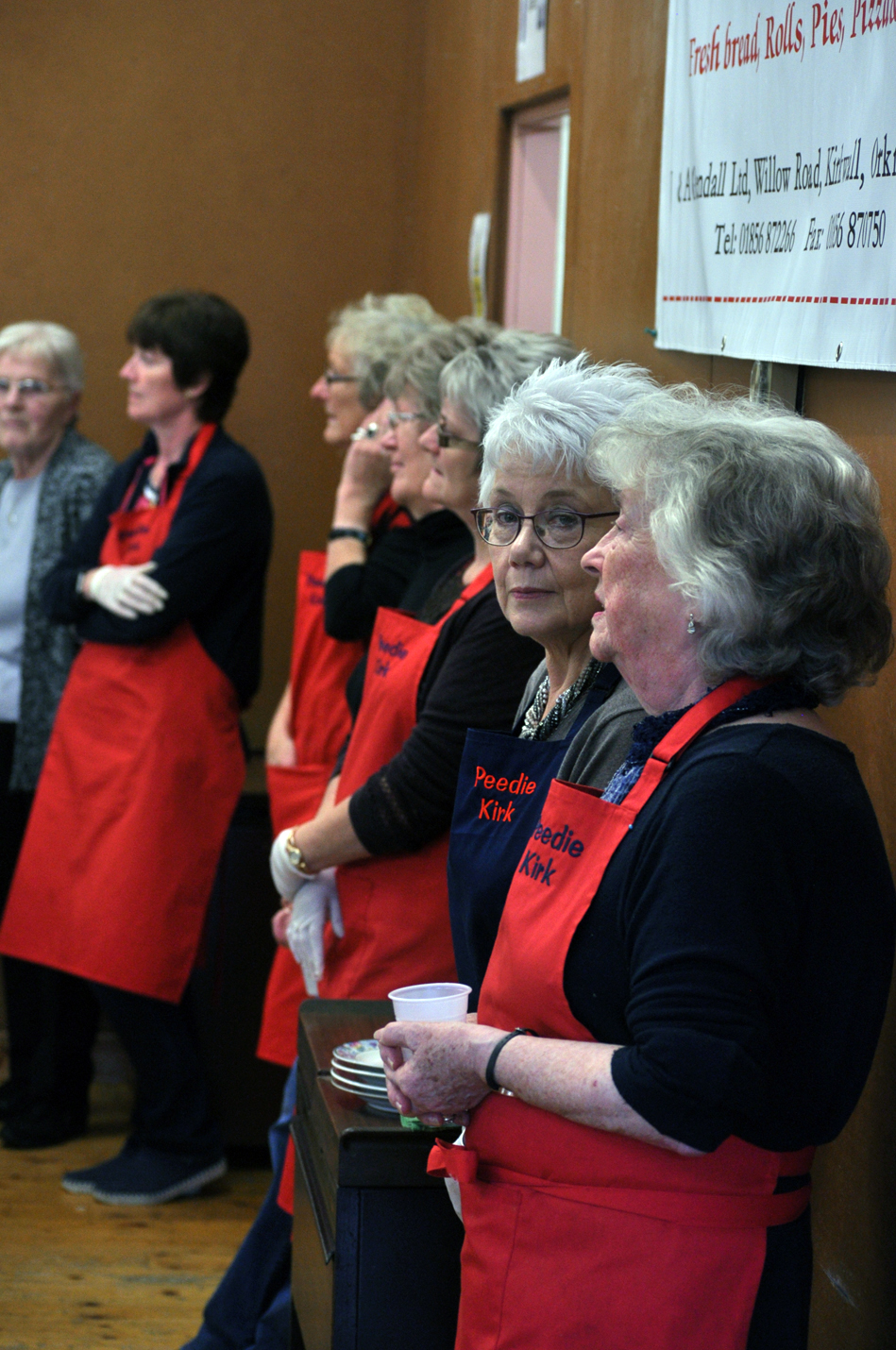 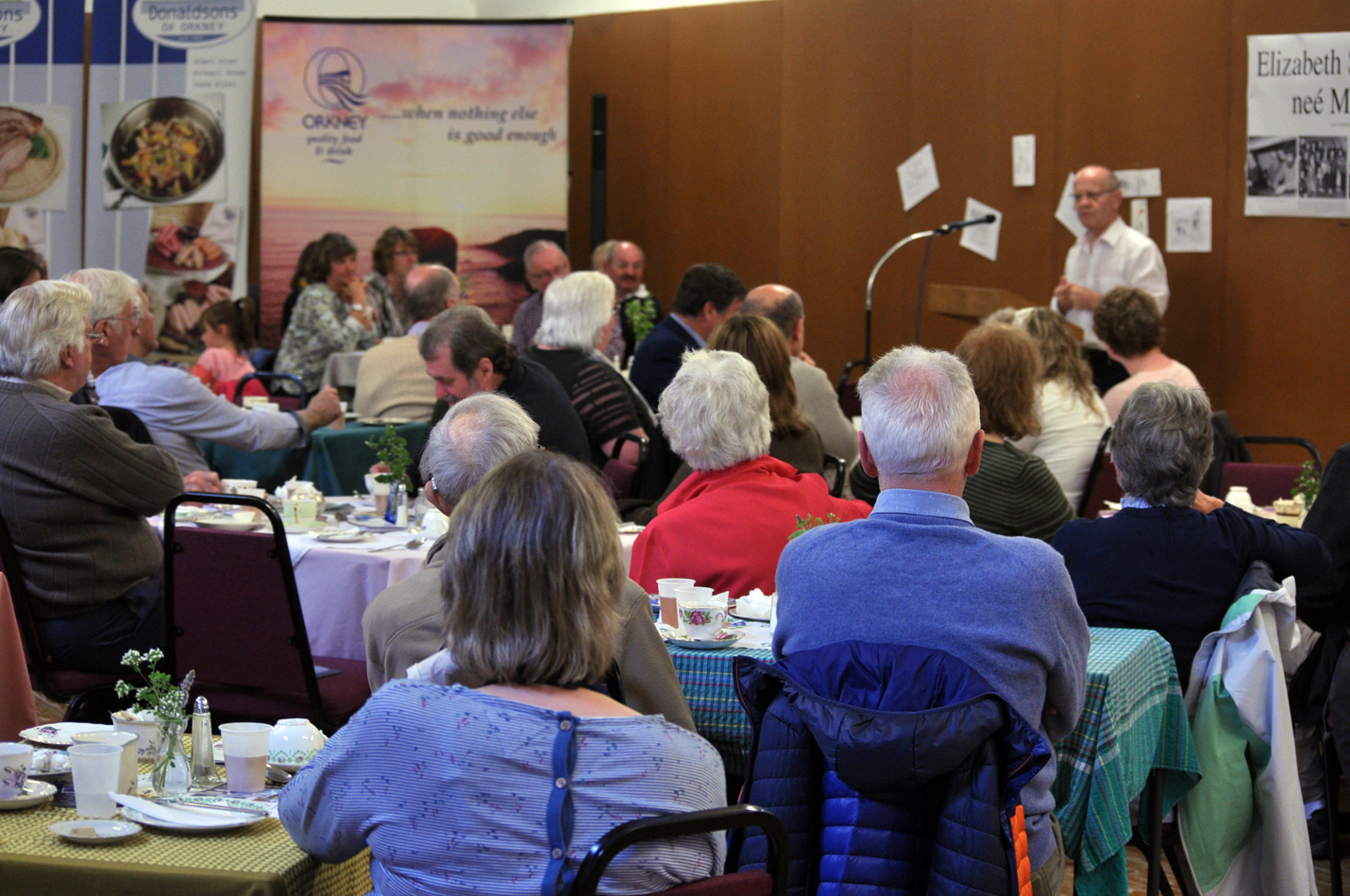 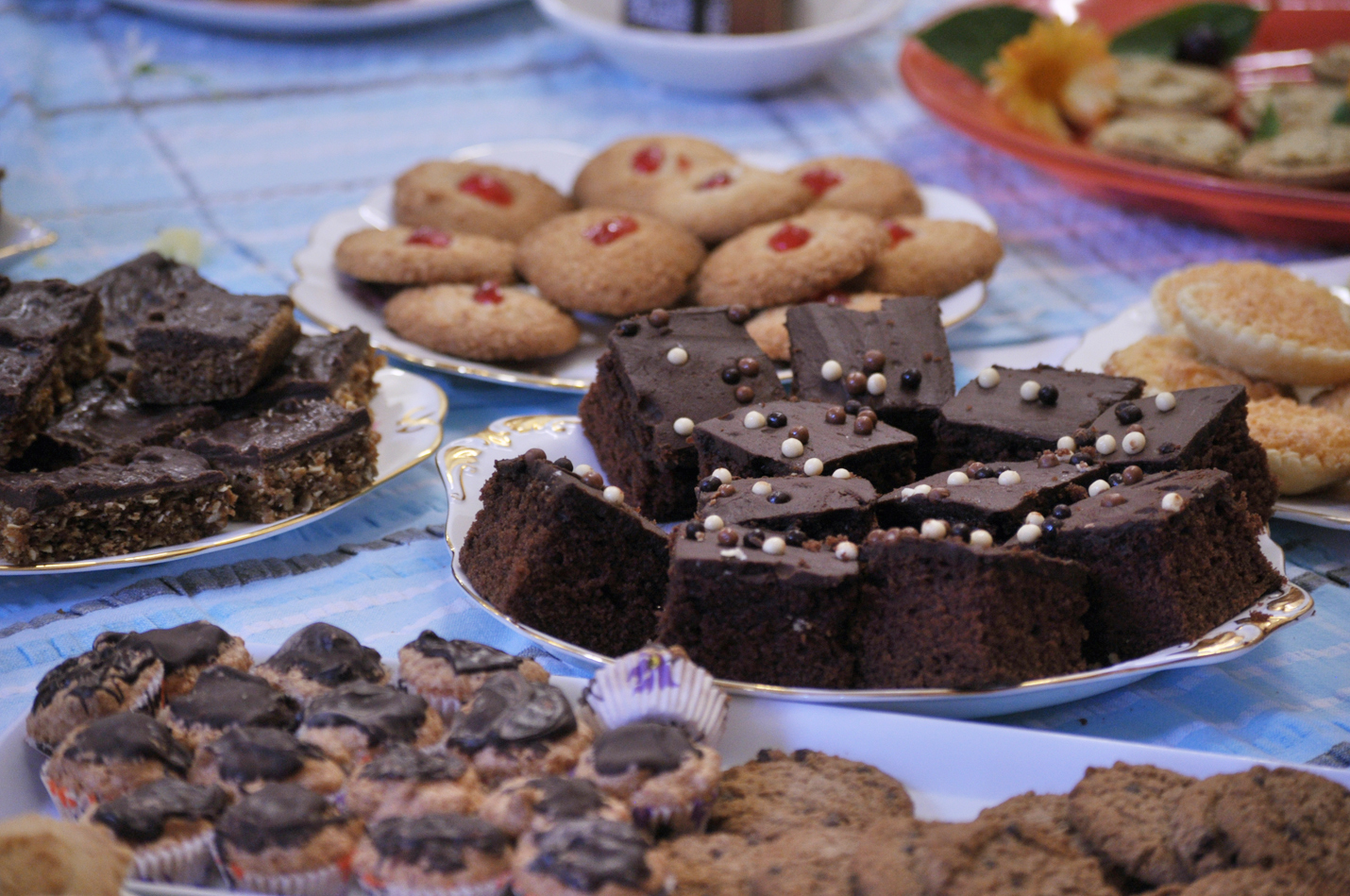 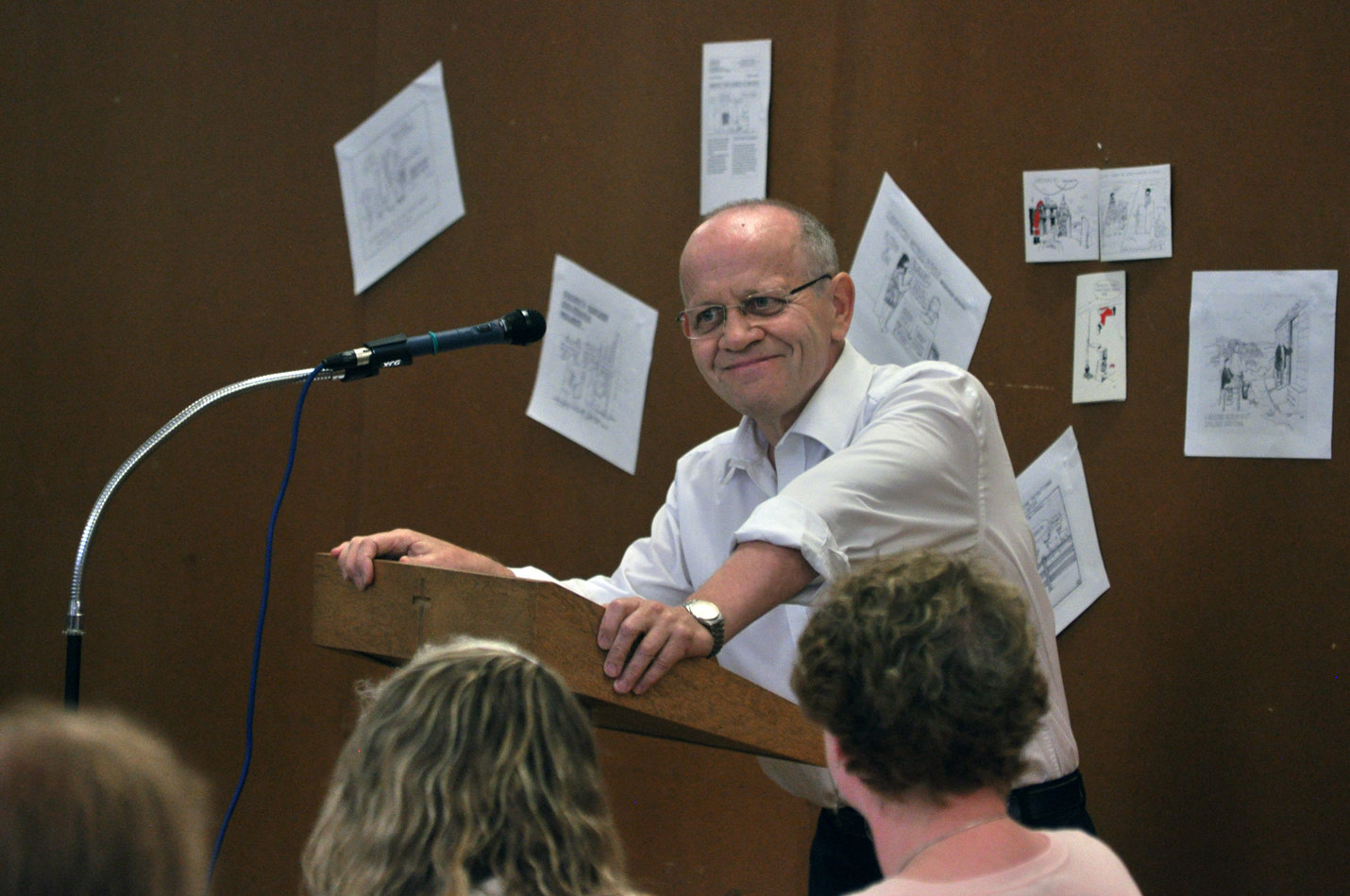 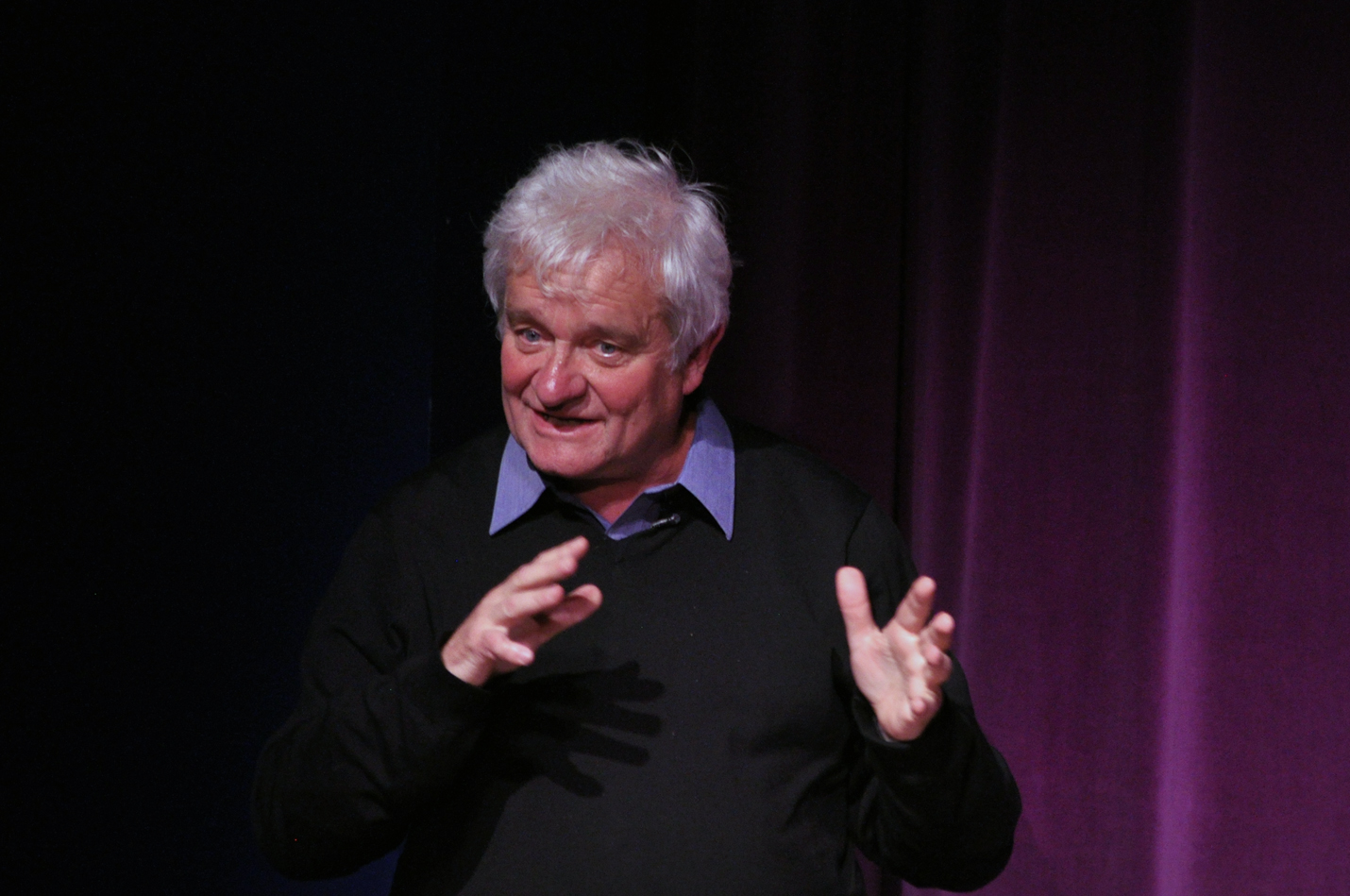 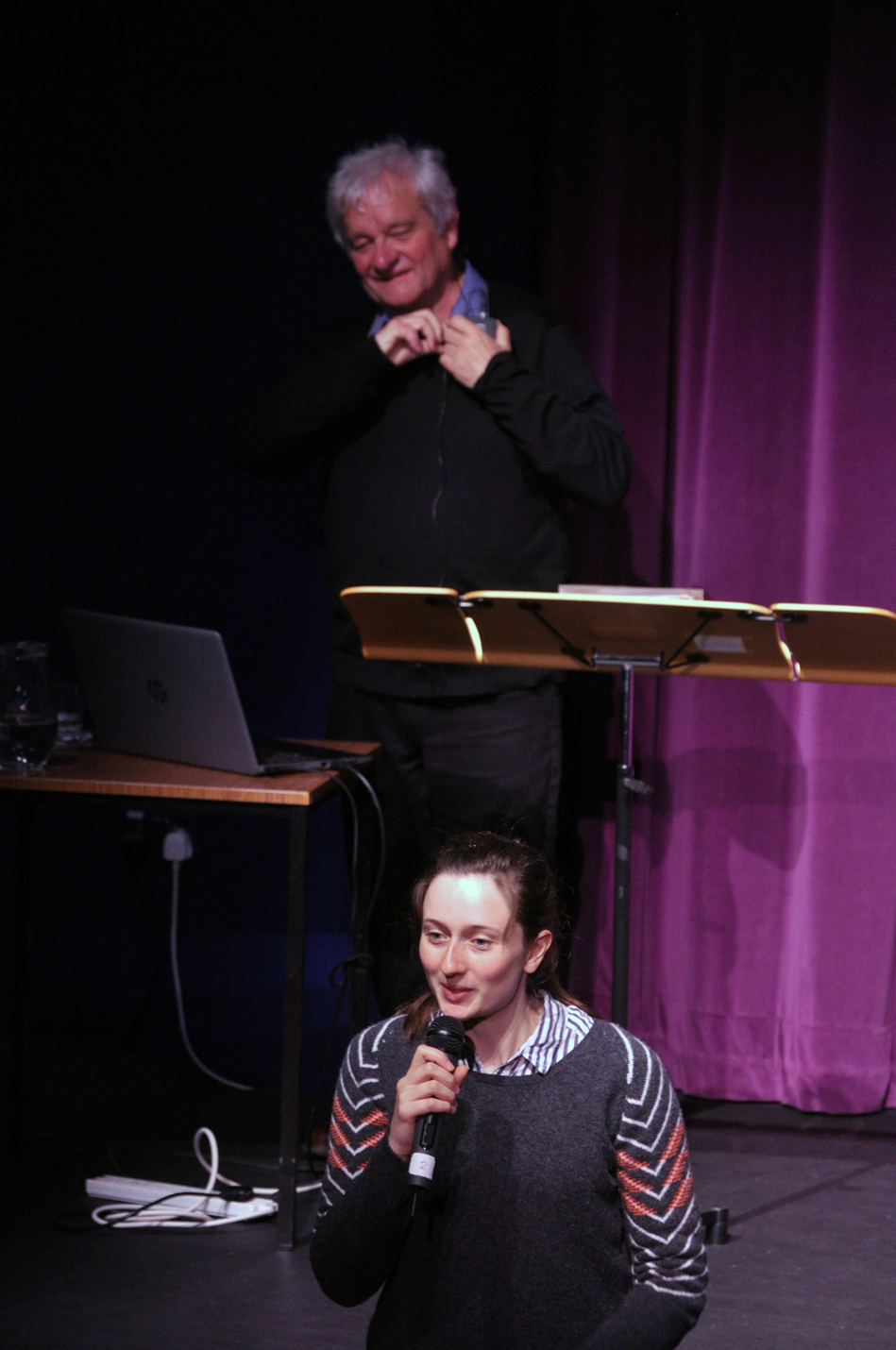 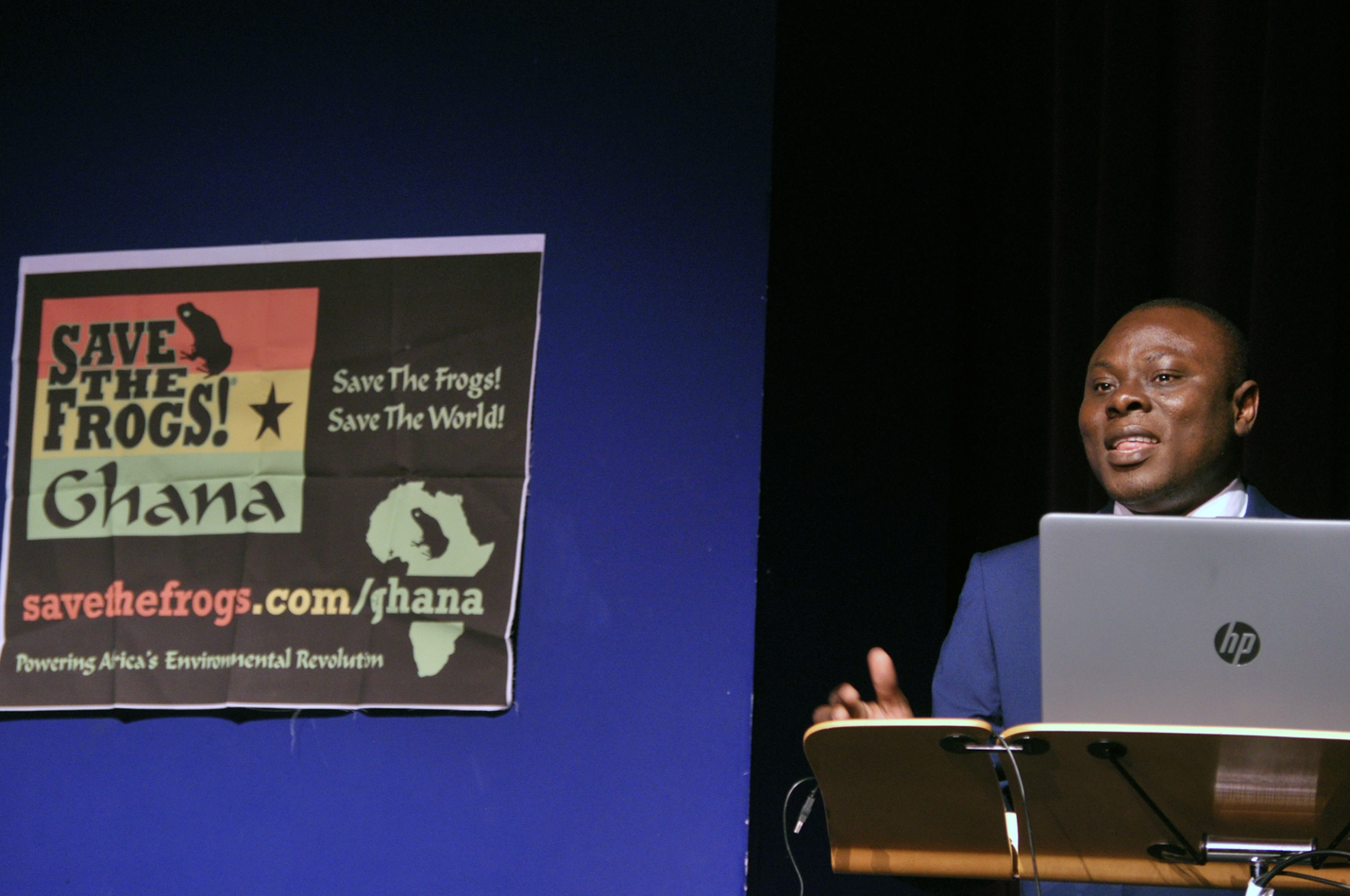 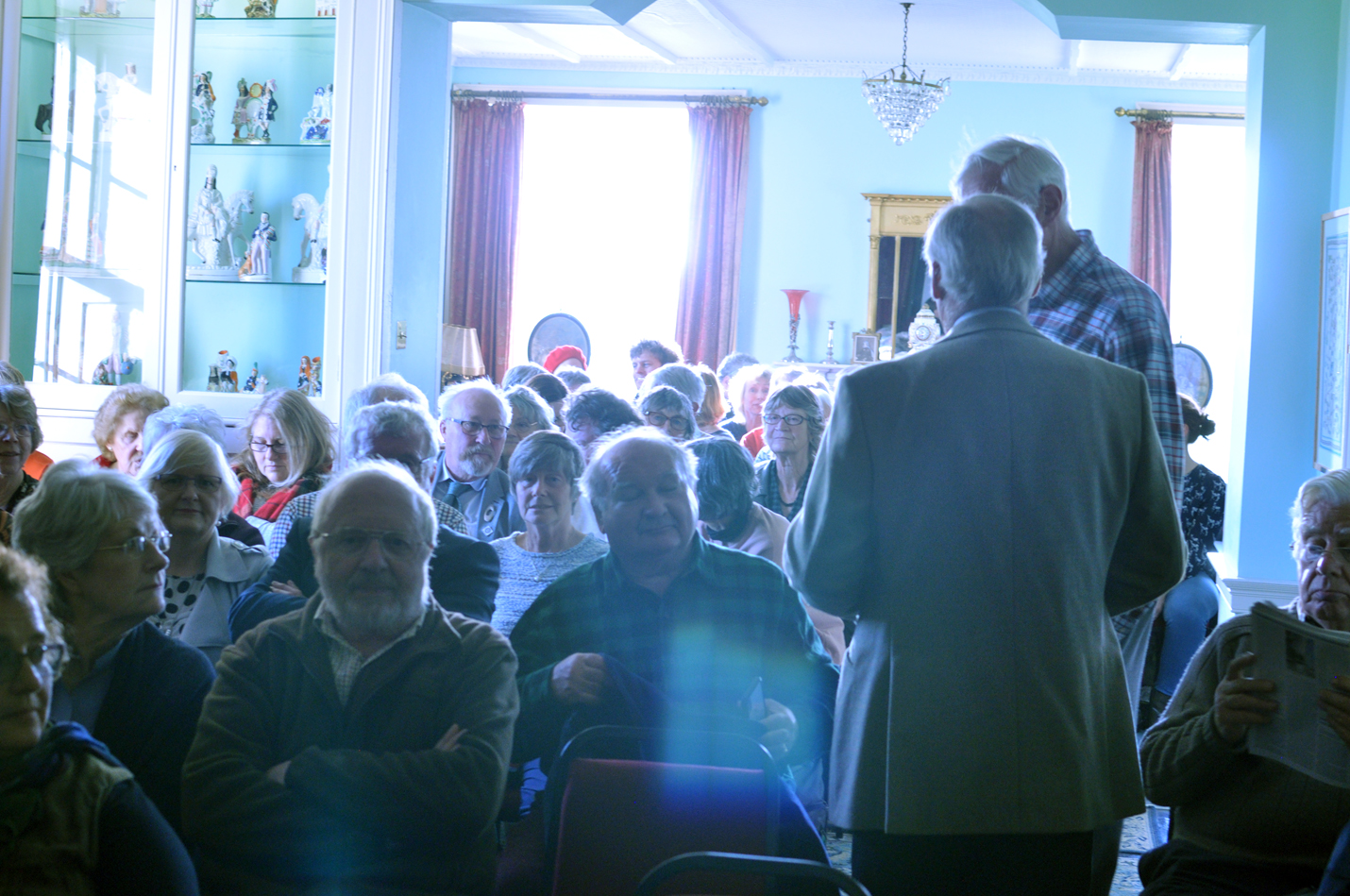 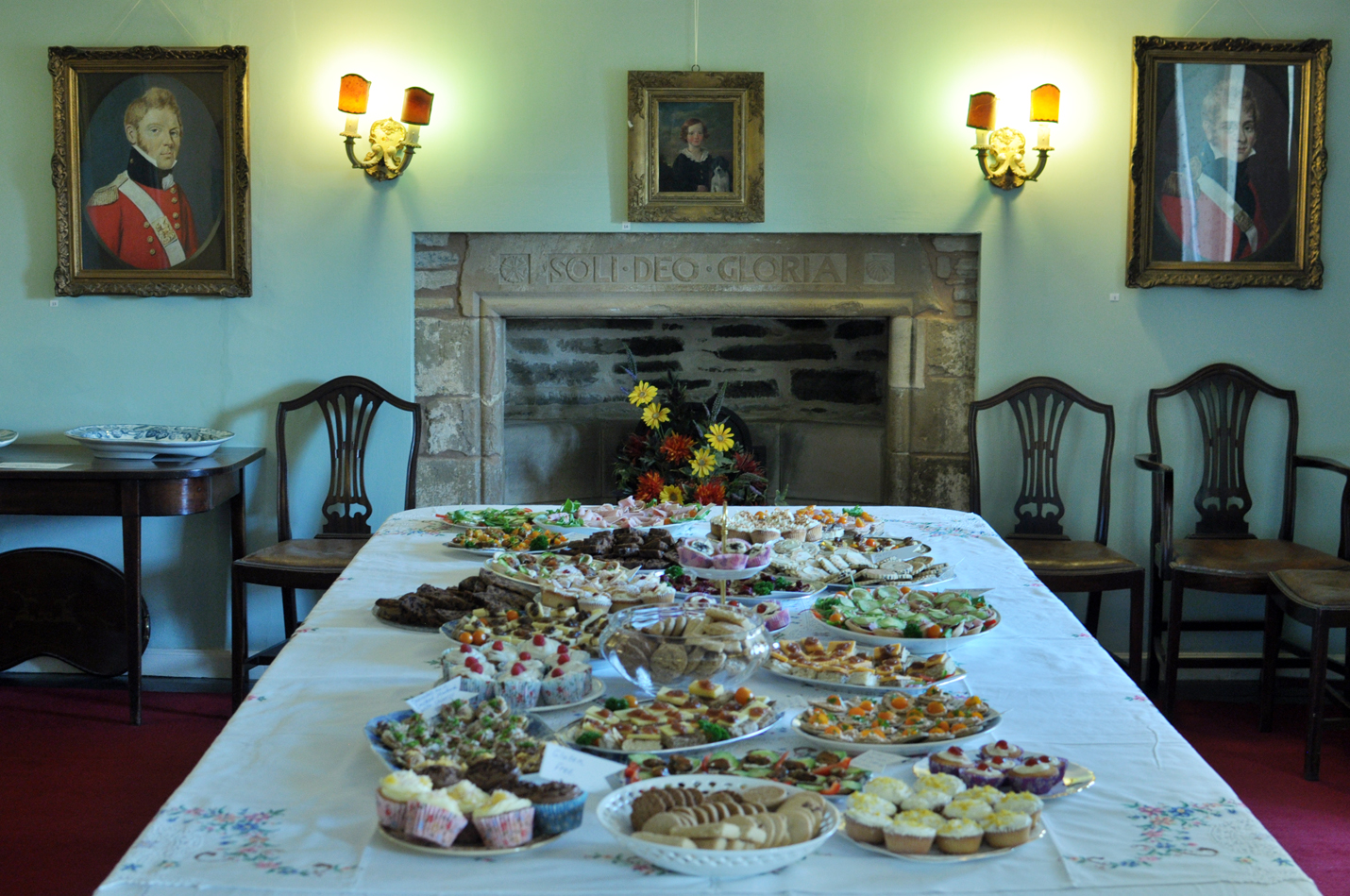 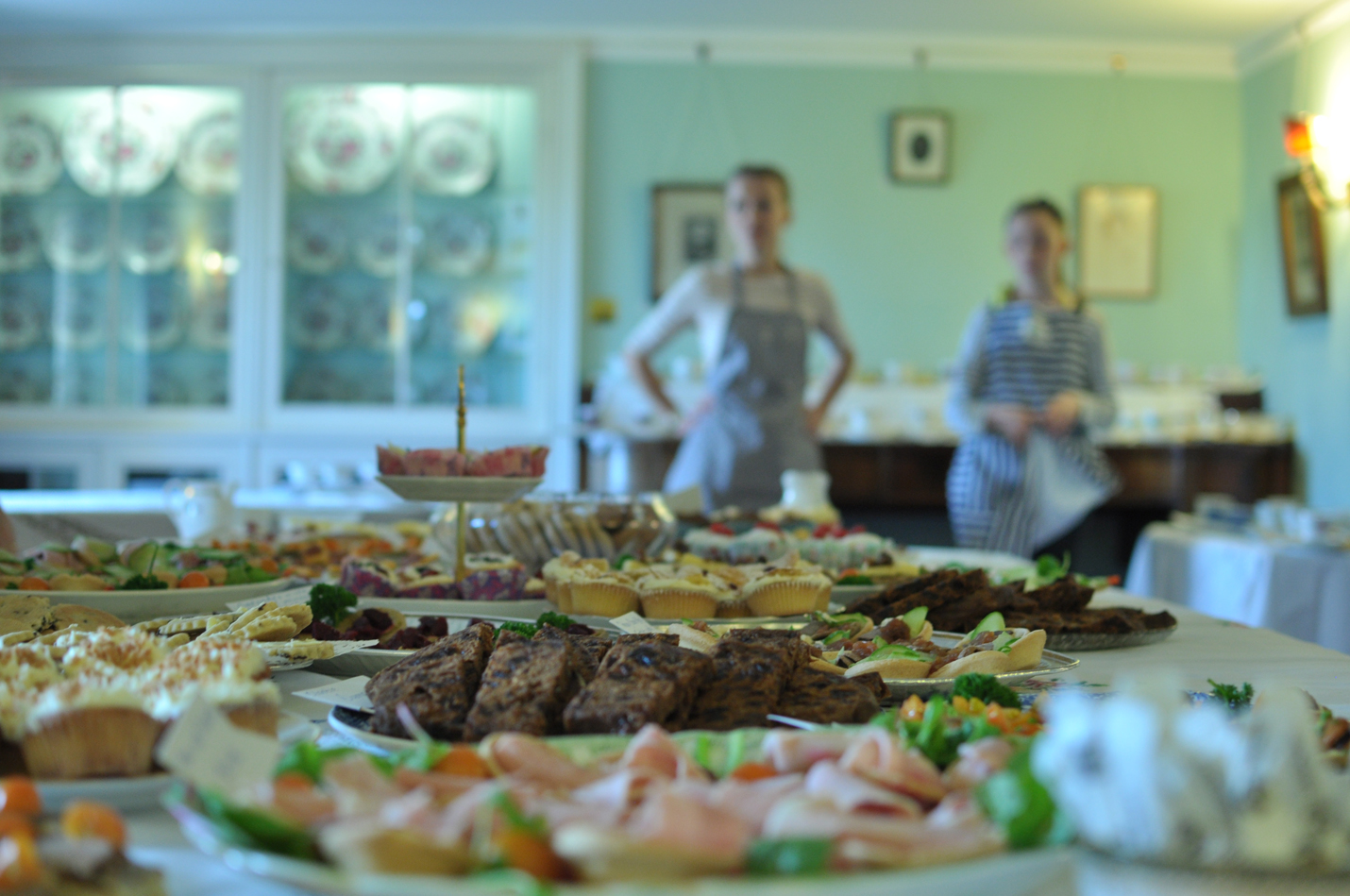 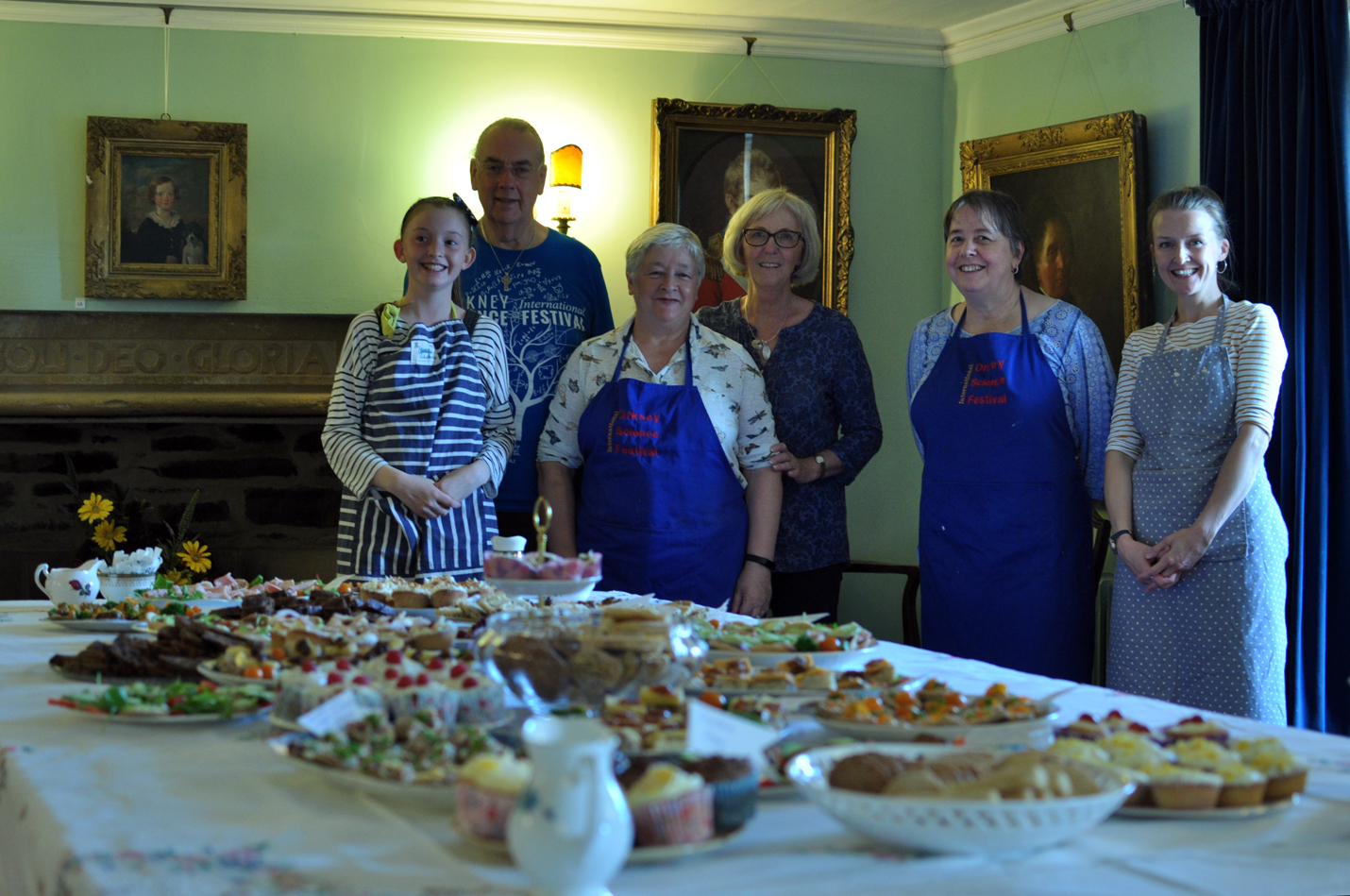 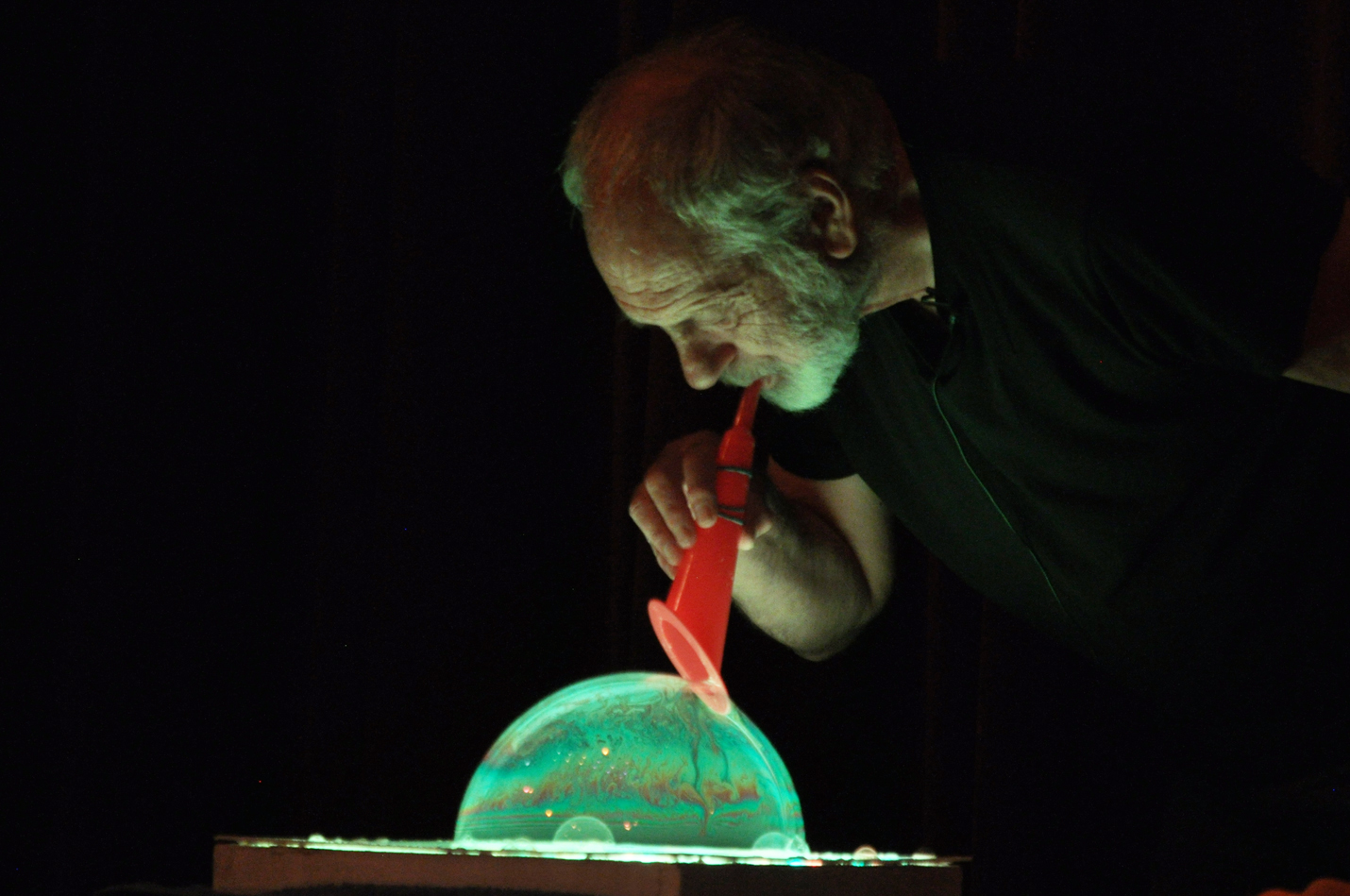 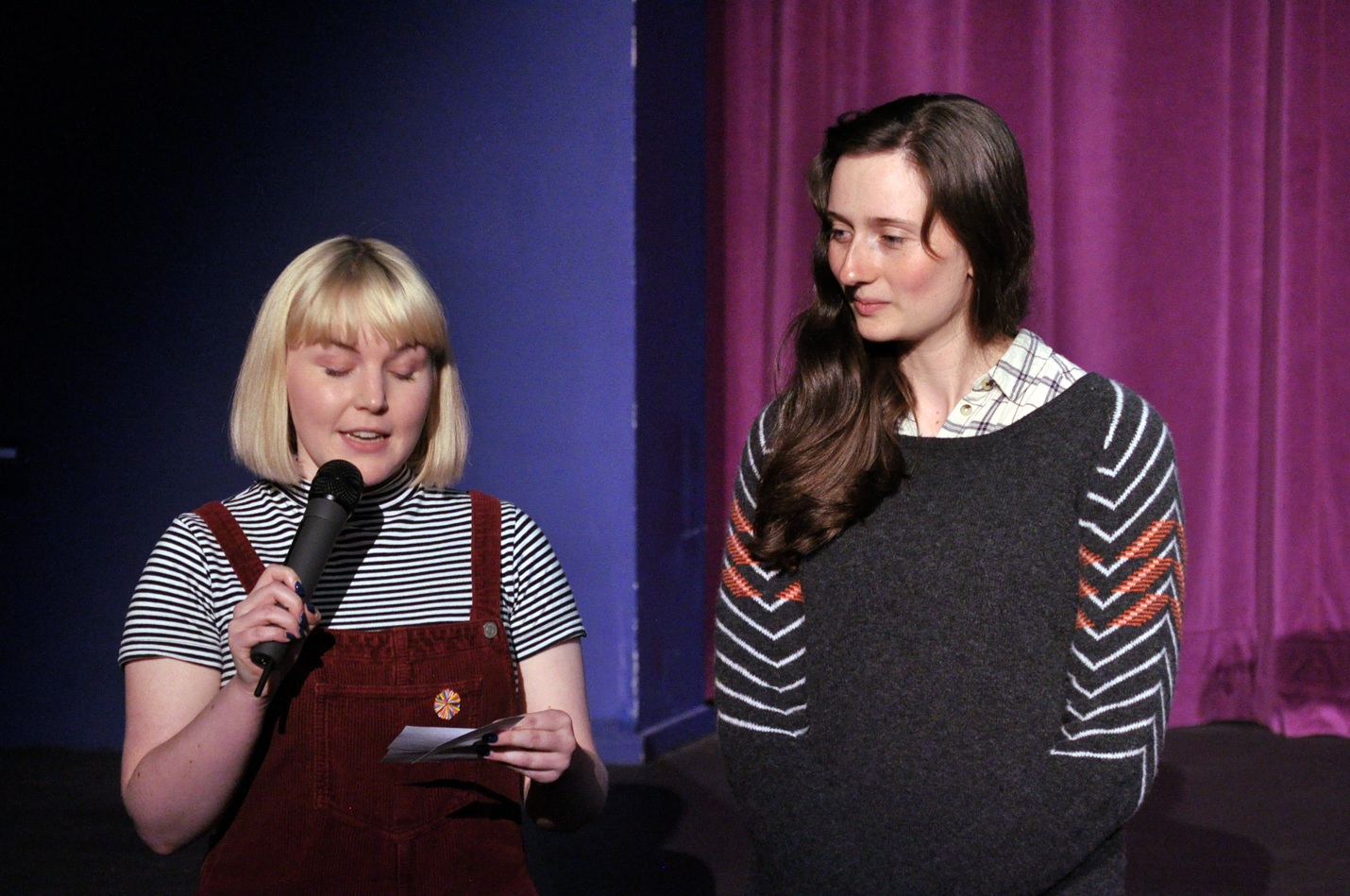 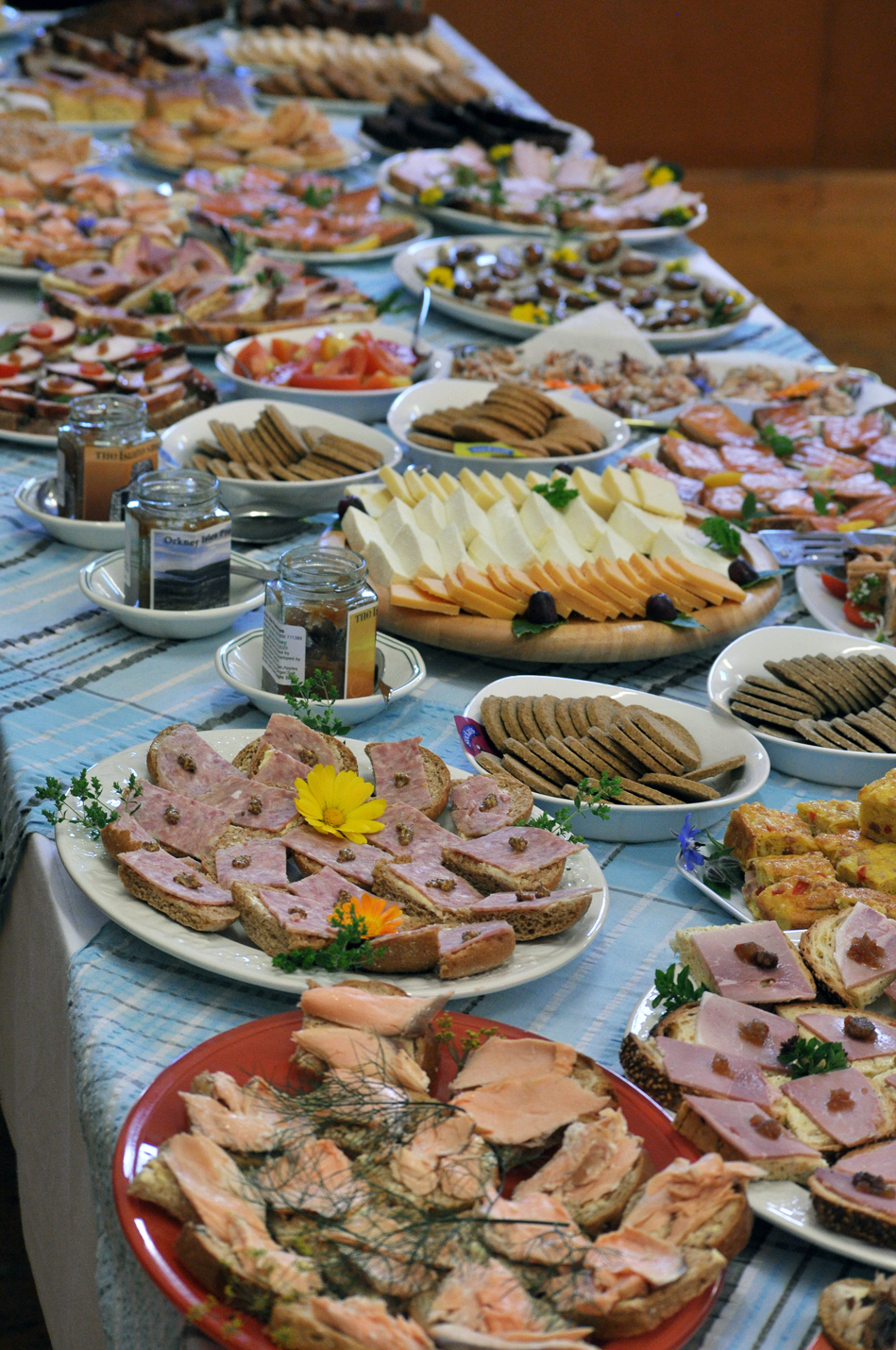 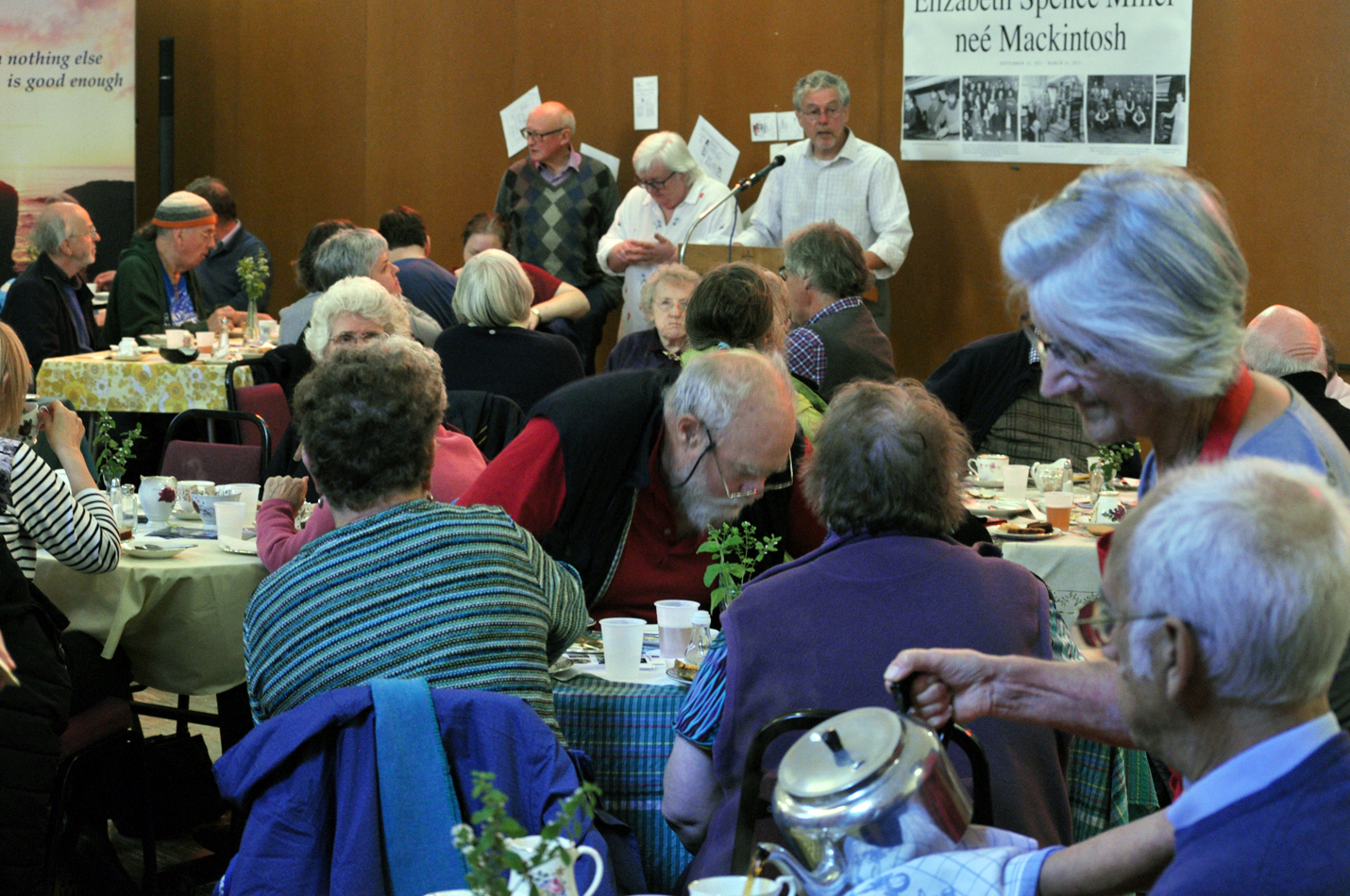 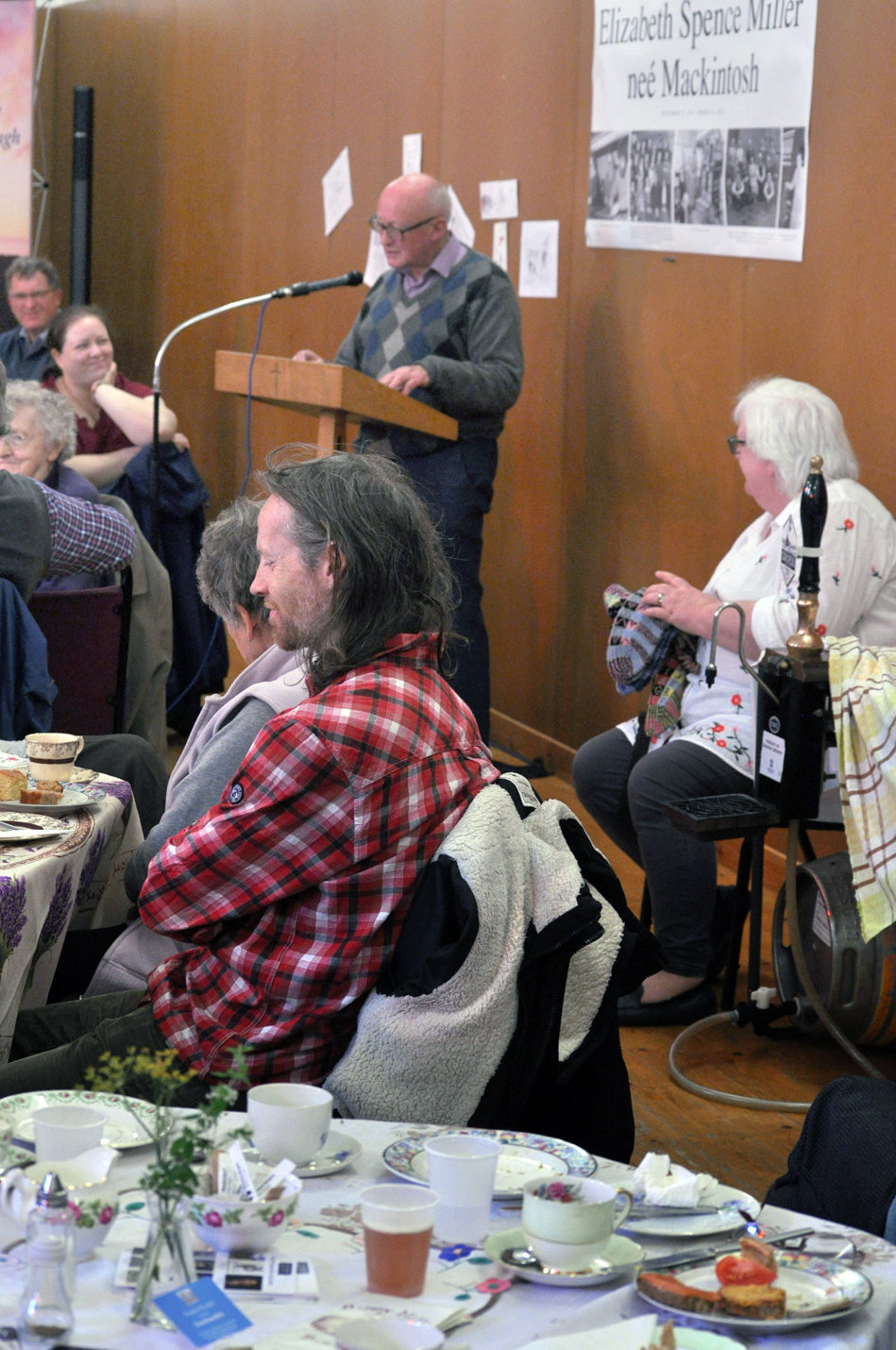