It’s fresh, it’s nutritious, and it’s free! The benefits of foraging is becoming realised, doing what generations of people have done for thousands, indeed millions, of years – finding food in the wild.

It’s a shift away from the plastic bags of limp salad in the supermarkets that have been flow around the world for us. It’s about going out into the natural world and feeling a part of it as we study the plants and identify those which we can enjoy.

It’s a tradition that never quite died out in Orkney. On a fine warm summer morning in July or August, after a period of rain, walkers along familiar routes by the sea-cliffs will find mushrooms, sometimes solitary, sometimes in part-circles. You walk back and fore over close-topped turf and heather, with sometimes a lark singing above, and the sound of the sea ever present.

Indeed, the enjoyment of foraging comes in the collecting as much as in the eating, and also in opening the way to a greater understanding of the natural world, and also traditional ways of life. Older generations, for instance, used wild plants for medicine, particularly in islands in the days before today’s health service, as Christine Muir in North Ronaldsay describes. 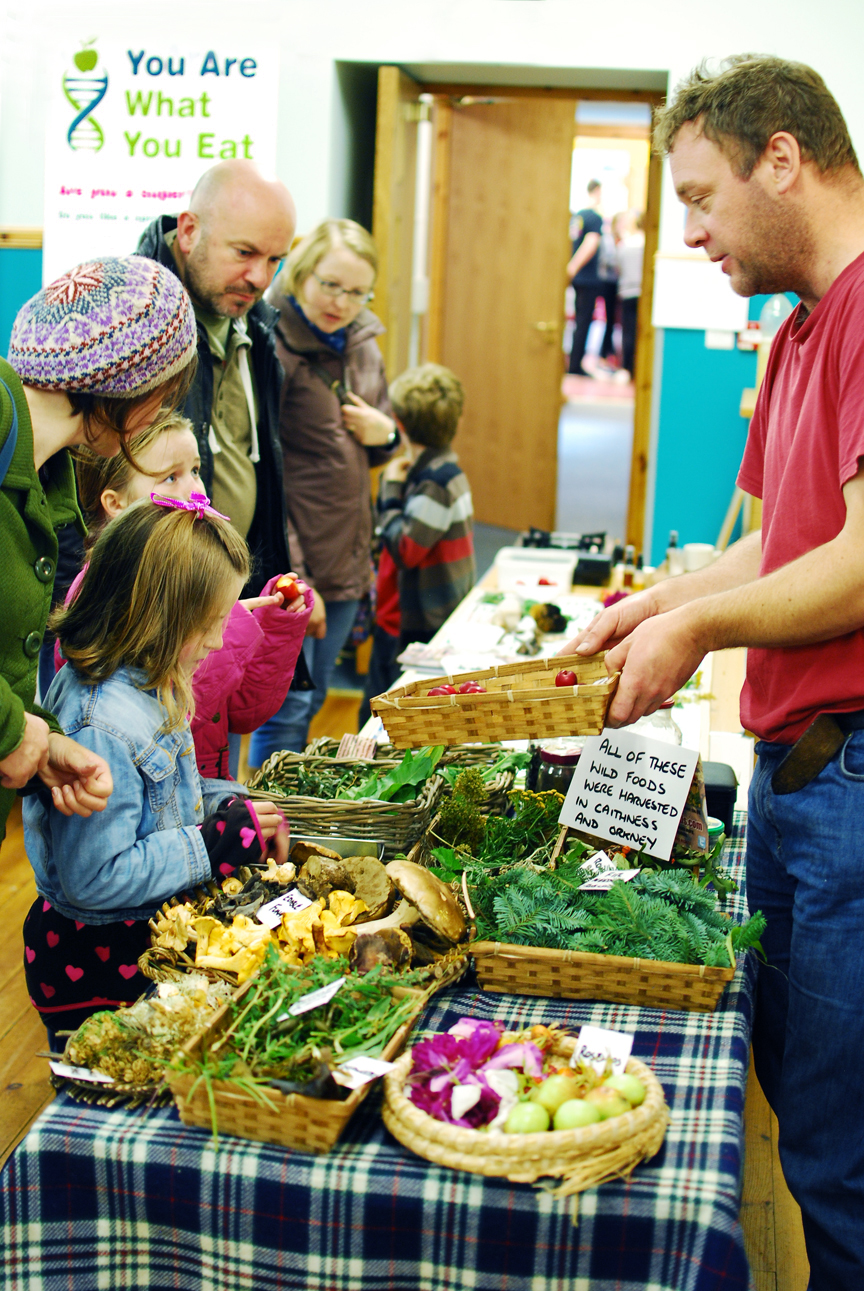 ”The elder tree was used in many ways. The pith was boiled with lard to make an ointment for sprains. A lotion from its flowers cured sore eyes, and the berries were used to treat sores.

”Yellow iris, one of the commonest of wild flowers in the islands, was thought to cure stammering, if the leaves were chewed. The juice of the roots, when crushed, was inhaled to relieve toothache. Wood sage was known as gulseck grass, from the Norse for jaundice, gulsott. It was infused in boiling water, and drunk.” 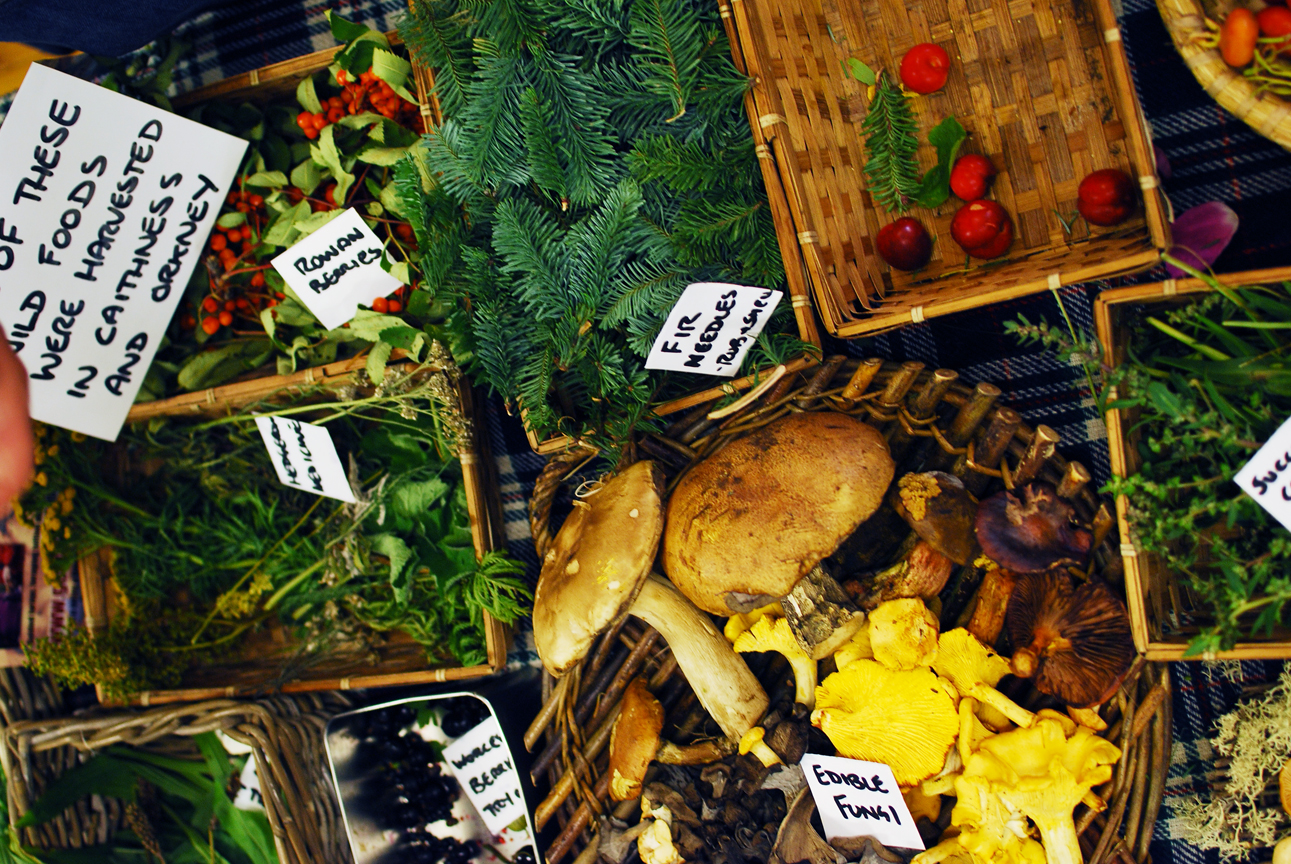 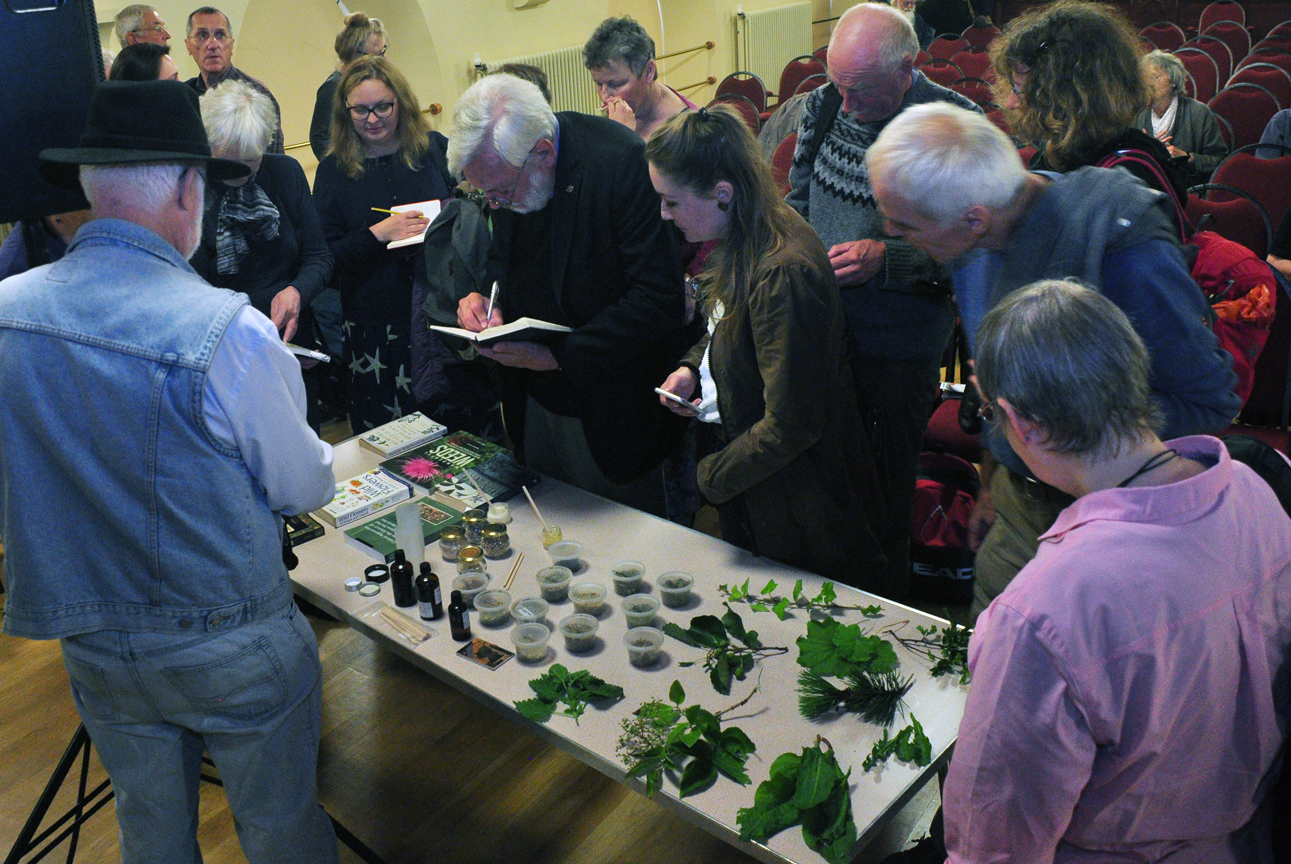 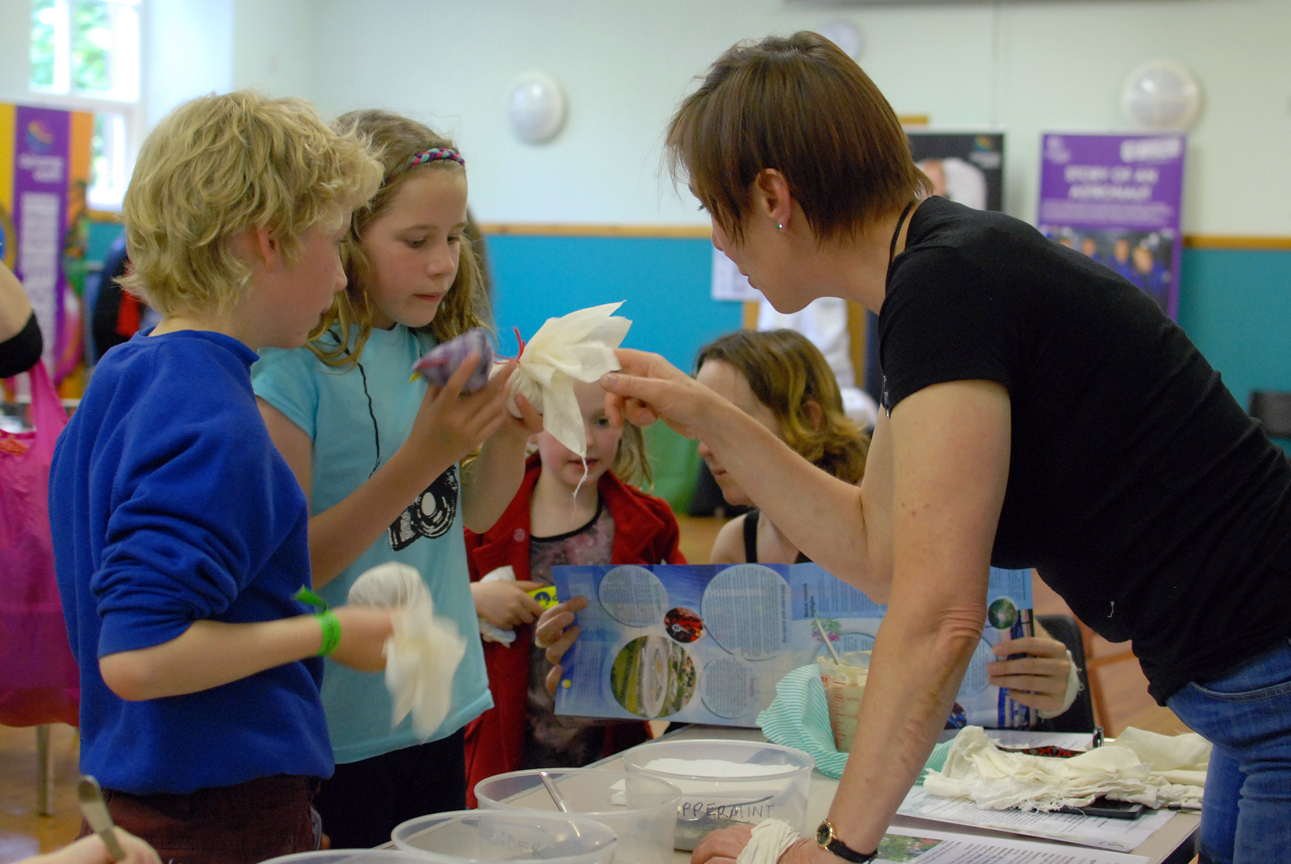 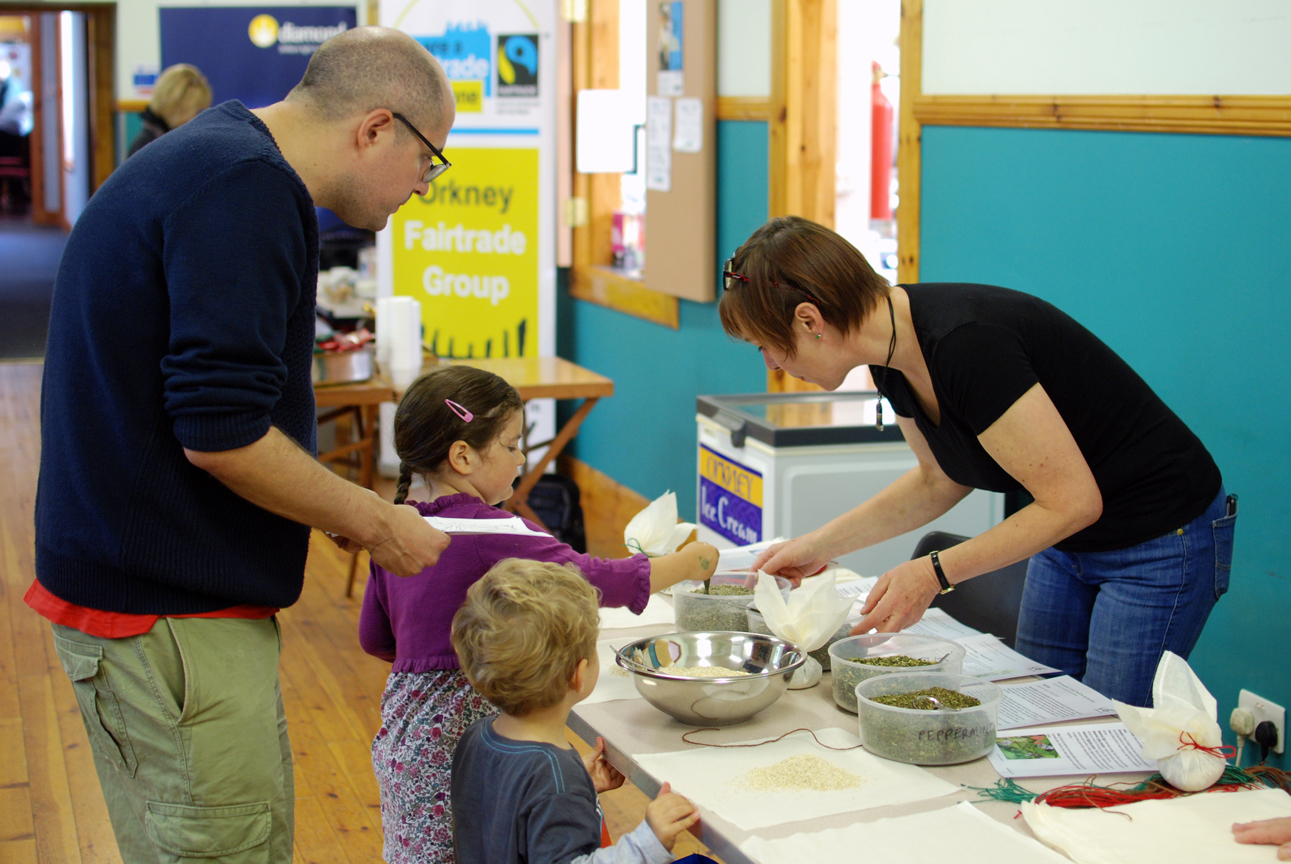 From now on, the Festival programme each year will include a range of foraging events. It’s part of a new initiative brought together in five regions of Scotland under the LEADER programme, which channels funding Scottish Government and EU funding into innovative rural development projects.

Local area groups running LEADER in Scotland have come together to create a Scottish Foraging Fortnight, with the support of Scottish National Heritage. It will be an annual event, starting this year in the first two weeks of September.

Through LEADER funding, the Festival programme will have a rich mix of foraging activity. There will be foraging walks and bushcraft outings, island visits and food workshops, papermaking from natural materials and art from the seashore, talks on wild food in Copenhagen and in Swedish Lapland, a look at the potential of seaweed for health and nutrition and evening of food from the Neolithic.

Details will be appearing in the programme and in further features here and in our online magazine, Frontiers.

Come and join us!