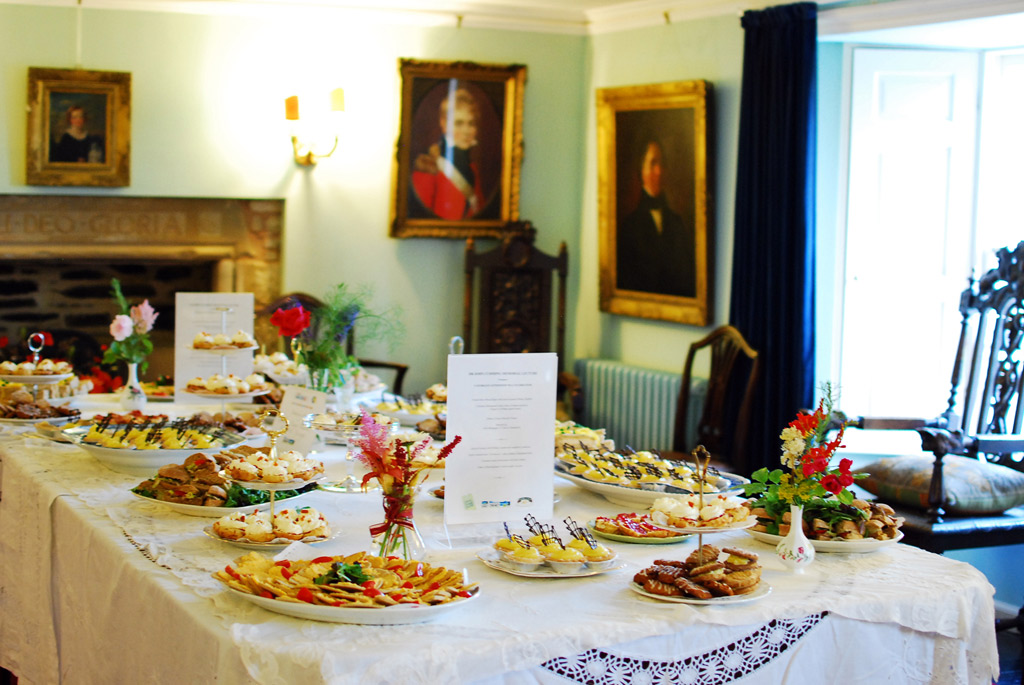 Local history tells of two Spanish Armada ships wrecked in Orkney, but no ships have been found in the Spanish archives to fit. Dr Howie Firth tells of an explanation, Matjaž Vidmar describes the lady who developed it, and Dr Edvard Kobal tells of her later life in the mountains of Slovenia. Followed by canapés and refreshments by Sam Britten to celebrate the Slovenian anniversary. Tickets £10.
With the support of the Cuminga Trust