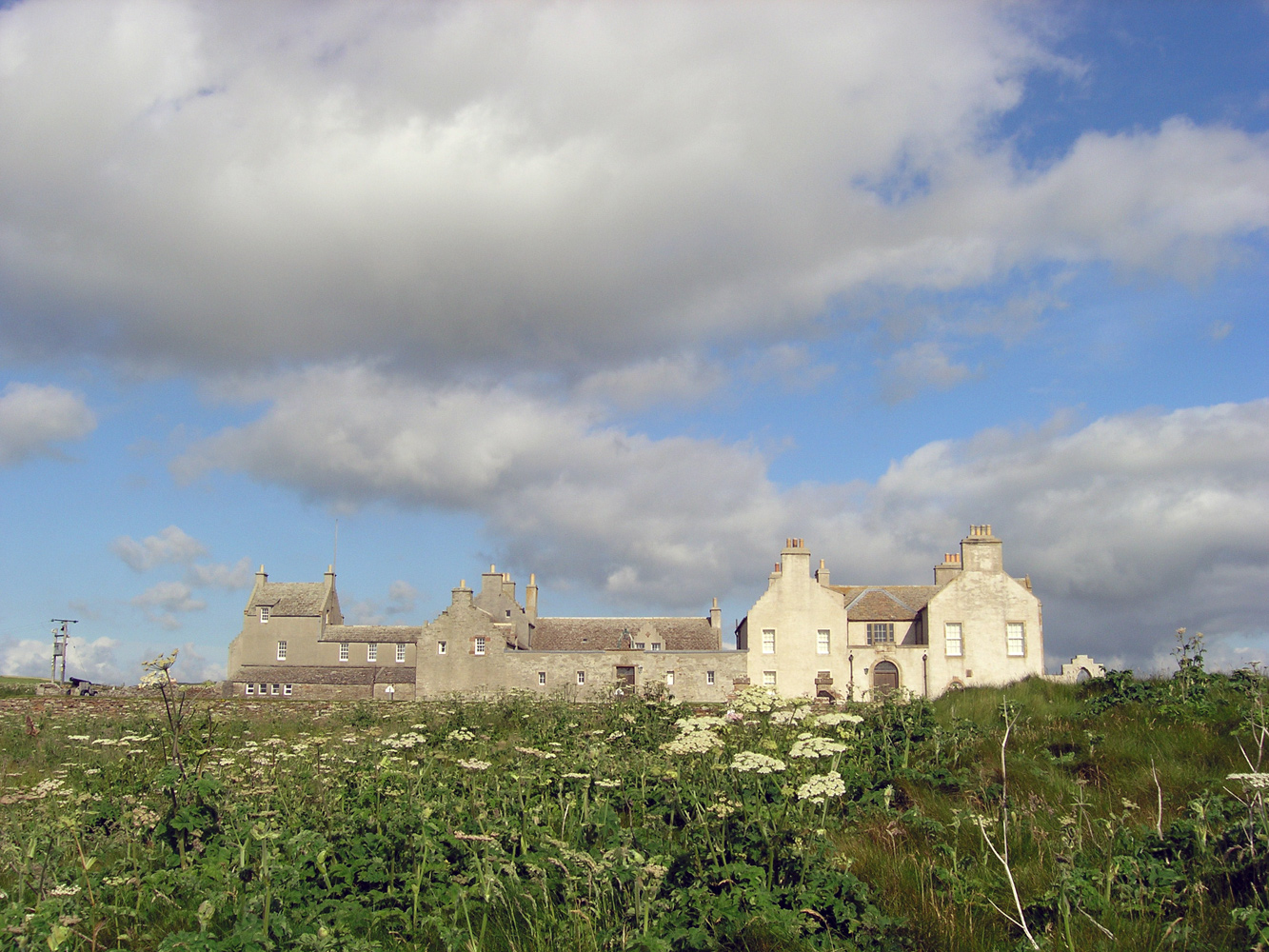 When Bishop George Graham started to build Skaill House 400 years ago, Orkney was settling down after the time of the Stewart Earls. But Europe was caught up in the Thirty Years War. It would affect the lives of Kepler and Galileo – and also many young Orcadians who would join the Swedish army to fight in Germany. There is music by David Griffith and a song by Owen Griffith, and Howie Firth tells the story of a conflict that brought men from Papay and Hoy alongside soldiers like Prince Rupert of the Rhine. There’s a welcome to Skaill House from Major Malcolm Macrae.

To add to the experience, you could prepare your own afternoon tea, in a Skaill House style. Liz Ashworth and Phyllis Brown have prepared a guide which you can download here, with advice on the menu and recipes and sources of Orkney fare. You could then sit back to enjoy the music, with a slice of bread with beremeal scones and dropped scones, an Orkney platter, and traditional home-baked cakes and biscuits.

With the support of the Cuminga Trust