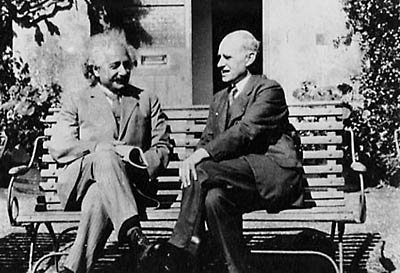 An expedition to a West African island 100 years ago brought Einstein world fame. Its leader, Arthur Eddington, had followed Einstein’s ideas when wartime pressures discouraged others. He used a total solar eclipse to measure the Sun’s bending of starlight, confirming Einstein’s picture of gravity as a warp of spacetime. Howie Firth tells the story of two remarkable men, with music from the Gulf of Guinea on traditional instruments by David Mbilou. 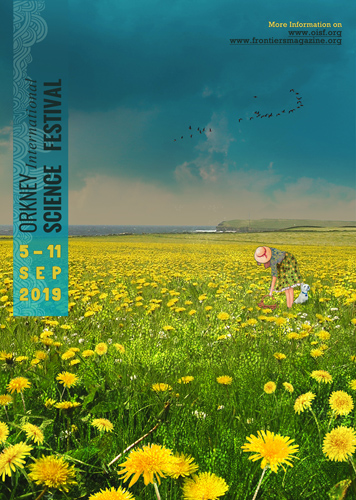